Each year Adobe meets with customers, partners and employees from around the world at Adobe Summit and Magento Imagine. This year, the COVID-19 led to Adobe canceling its annual summit. Unreal Engine also cancelled an event in Europe. 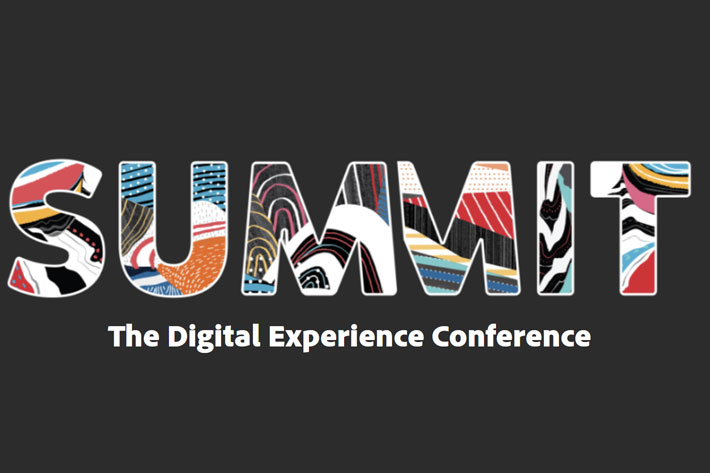 Adobe is another company that has decided to cancel events due to the coronavirus concerns. The Las Vegas Summit, which was scheduled to run from March 29 to April 2 will be an online event.

EDITOR’S NOTE: . That event is held several weeks later from April 18 – 22, 2020. NAB is updating the situation on their own Coronavirus Updates and Resources page. UPDATE 3/9/2020. Adobe has pulled out of NAB as well.

Adobe’s digital experience conference Summit in Las Vegas, this  year, has been cancelled, announced the company this Monday. Over the past few weeks, notes Adobe , “we have been closely monitoring and evaluating the situation around COVID-19 to ensure we are taking the necessary measures to protect the health and wellbeing of Adobe Summit attendees. As a result, we have made the difficult but important decision to make Summit/Imagine 2020 an online event this year and cancel the live event in Las Vegas.

Adobe’s decision is another sign of how things changed since the end of February, as ProVideo Coalition reported. Coronavirus led to the cancellation of the CP+ and MWC shows in February, but that was just the beginning. AJA has withdrawn from the 2020 NAB Show and will have, as Nvidia and Facebook, an online conference, as more shows are cancelled. 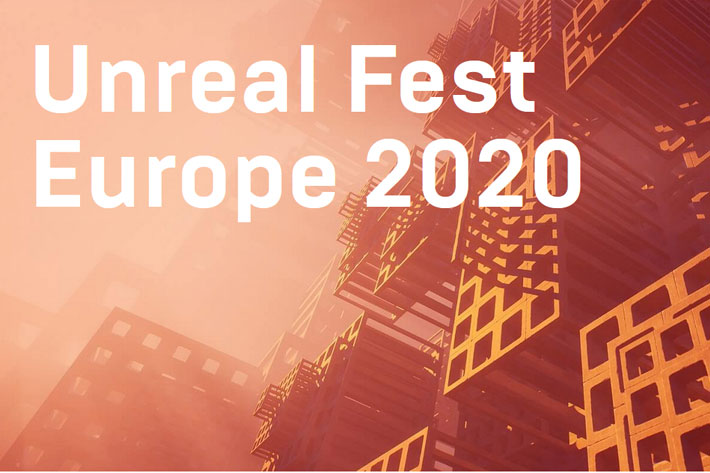 The list of companies cancelling events and, in some cases, when possible, offering online conferences as an alternative is growing. Nvidia, Facebook, AJA Video Systems, IBM, Intel, Verizon, Epic Games, Unity, Electronic Arts, Microsoft and other companies have, since February, announced a change to their plans due to the COVID-19 outbreak, and this list is only continue to grow, as more news about the situation in the United States and around the world give organizers a better notion of the problem, which the head of the World Health Organization (WHO) says is “uncharted territory”. Meanwhile, federal public health authorities in the United States have issued several calls for calm, while the US Surgeon General Dr. Jerome Adams said “Caution is appropriate. Preparedness is appropriate. Panic is not.”

Its out of caution that many companies are changing their plans. Epic Games, the company behind the Unreal Engine just announced that their Unreal Fest Europe 2020 in Prague, which was scheduled to happen from April 29-May 1 is cancelled. The company had, previously, cancelled its presence at the Game Developers Conference and has now decided to cancel its own event. A note on its Twitter account says this: “We are working with this year’s speakers to bring select presentations to other conferences and virtual events, so stay tuned to our channels for more information.”

Adobe’s live event was scheduled to happen from March 29 to April 2  at the Sands Expo Convention Center, but the company  cancelled the event, and created a FAQ online, to answer questions from registrants. Adobe announced that “All Adobe Summit and Magento Imagine registration purchases will be refunded to the original form of payment”  and that the company is  planning to offer some Adobe Summit and Magento Imagine content online. More details will be announced soon.

While  disappointed “that we will not be together in-person with our community this year, we are excited to host Adobe Summit as an online experience” added the company, which now joins a series of other names, from Nvidia to Facebook, that have also cancelled their events and will host digital conferences in the near future.

Although the Adobe Summit Las Vegas event was cancelled, Adobe states that the company continues to monitor the global health situation and, “at this time, we are still planning to host Adobe Summit EMEA from May 13-14, 2020 in London.”