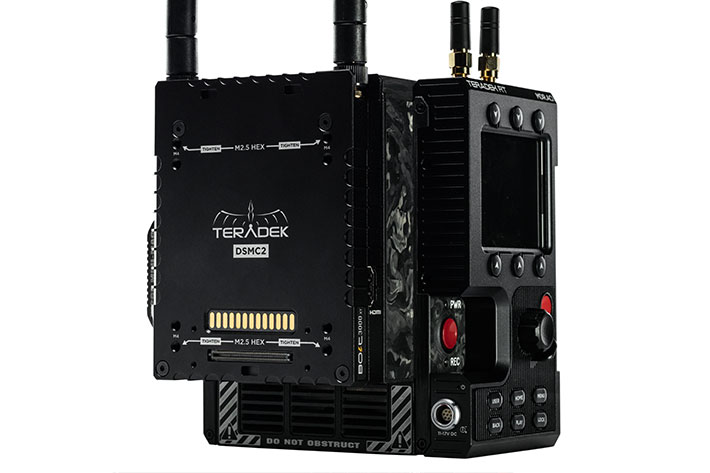 Designed to keep camera setups clean and free of cable clutter, the highly-anticipated Teradek Bolt DSMC2 module is finally here. Real-time wireless monitoring is about to get to a new level! 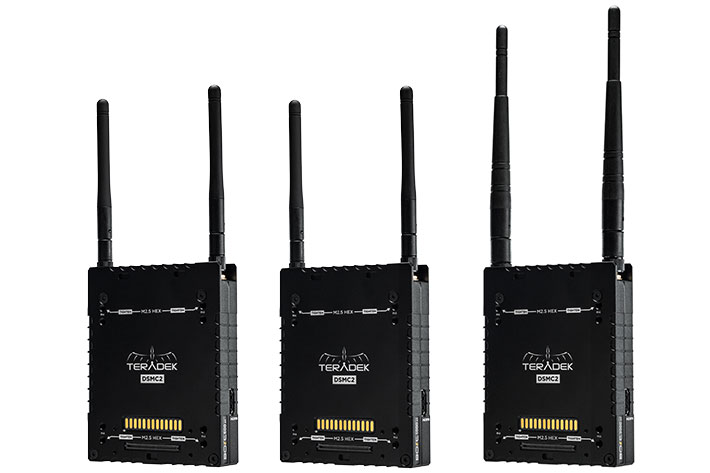 Featuring the same zero-delay wireless video of the renowned Bolt line, Bolt DSMC2 integrates perfectly with the existing Bolt ecosystem. The modules are compatible with Bolt 500/1000/3000, XT and LT systems, along with a wide variety of unique receiver solutions like SmallHD’s 703 Bolt, ultra-long range Bolt 10K, and the universal Bolt Sidekick series. 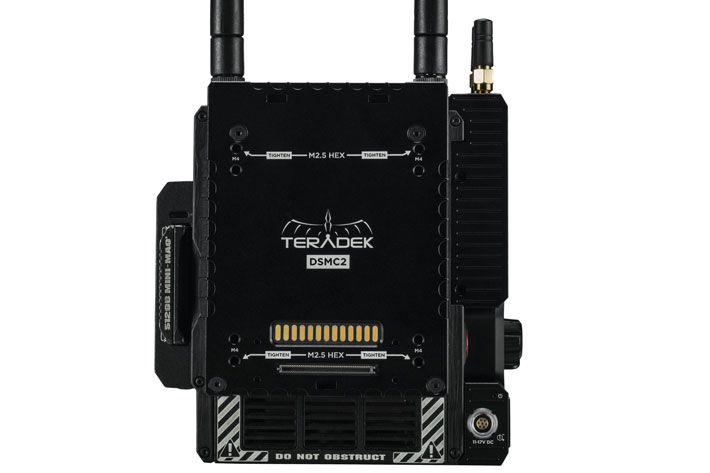 “The BOLT DSMC2 brings Teradek’s world-class wireless video to the modular eco-system of RED’s DSMC2 cameras. Perfect for streamlined camera configurations, the transmitter module attaches to the back of any DSMC2 camera and any RED approved DSMC2 I/O or battery module can then be attached behind the unit for an all-in-one, lean-and-mean, cable free solution compatible with existing BOLT receivers.” – Mark L. Pederson, Bolt DSMC2 Project Manager. 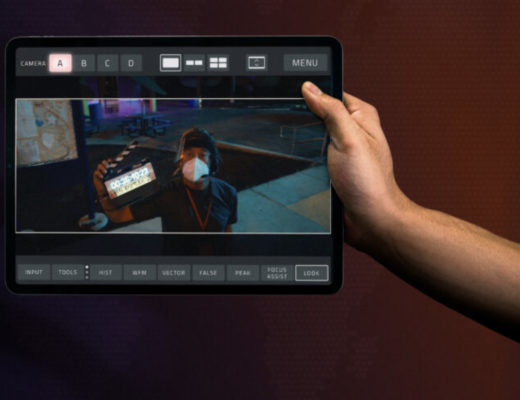 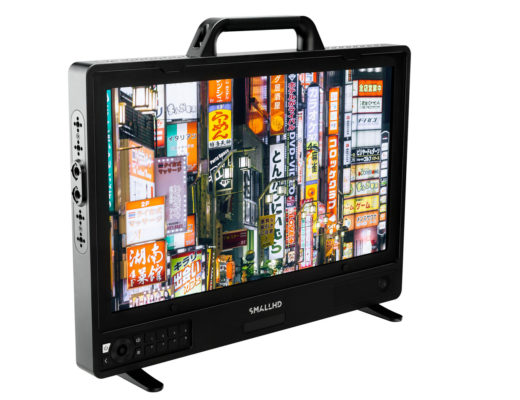 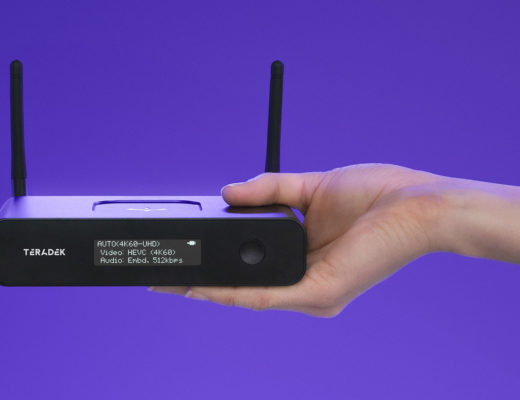