Where do you make a story?

Whether it’s in Scripted or Unscripted, post-production is considered the final “writing” layer of the filmmaking process. As such, an editing team can make or break a show or series. 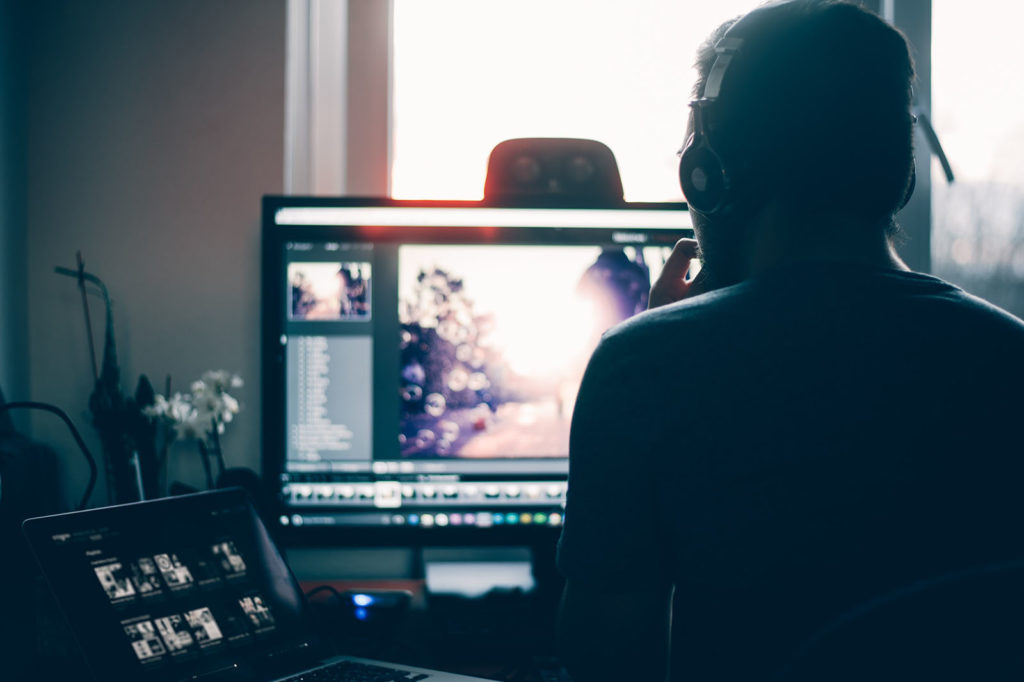 When the way has been paved.

In a fiction series, the director will often do a “director’s cut” but then it will be taken over by the showrunner or producer to shape it into what they want to see in the overall series. If you look closely at episodes of a series directed by different directors, there are always subtle differences in choices of shots (hand-held or tripod, use of cranes, jibs, etc.) to allow each director to bring their own creativity to the series. These differences must be smoothed over by the editing team, showrunner, and producers to ensure continuity in the episodes. Once in the editing suite, choices are made on using a wide, medium, closeup, or special shot and the editor applies him/herself diligently to the final creative storytelling layer. As the episode or feature film goes through the approval process by producers, distributors, networks, etc., these creative choices can change many times before the viewer actually sees it on the screen. Occasionally test-viewing groups are brought in for feedback which can also result in changes in the edit.

Music, special effects, sound mixes, and other layers are added in at this point. All very important, and somehow, even more important in the Unscripted world.

When there’s no roadmap… 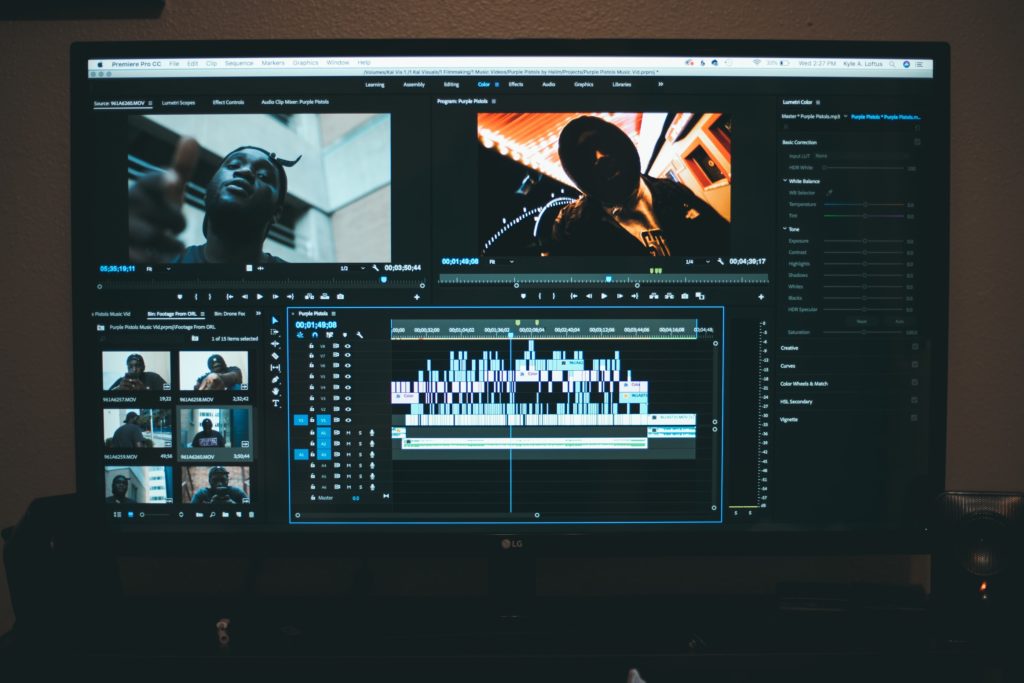 Editing is important in both ends of the industry but reigns supreme in Unscripted. When there’s no script to follow, it’s totally up to the editing team to create the show in post. In recent years, the number of cameras being used in docu-series shoots has increased and there are often up to 7 cameras being used on shows like Ice Road Truckers, Storage Wars, and large reality show competition formats because:
1. There is so much action going on in various places at the same time,
2. You never know where a new story point is going to bubble up and happen.
With so much footage to go through and delivery schedules being tighter than ever for multiple episodes in a series, it’s no longer possible for one editor to scan all of the footage and decide how to tell the story.

A new position was created to fill a new Unscripted post-production need, and it’s called Story Editor (in Canada) and Story Producer (in the US). It’s often credited on the show as Writer. This person works in partnership with an editor and they are usually amongst a team of 4 or 5 such “couples” who work simultaneously on several episodes at once. The Story Editor’s job is to scan through hours and hours of footage, On Ice Road Truckers, I believe we looked at 700 hours of footage per episode. Much of this footage was a forward-facing camera focused on miles and miles of snow-covered roads, and the in-cab cameras were focused on a truck driver who was often capable of rambling on for hours and hours without providing anything worth creating a show from. With so much numbing footage, it was actually hard to stay awake sometimes in the dark confines of a small editing suite! But awake I stayed, and gradually I was able to piece together stories from what these wild “cowboys” went through in often harrowing circumstances trying hard not to fall through the ice and other nail-biting cliff-hanger situations.

Once I discerned there was a story to be explored, I put together either an Avid string-out or paper edit that was given to the editor to work with the story. In a good team, the story editor is the first line of defense in culling down the footage into something that can be an exciting story for the viewer. On that same show, I had to watch footage of truck repairs that often went on for hours and my job was to try to understand the repair (try that with a 3% mechanical aptitude!) and reduce it to simple enough strokes so it was understandable to the editor who could then shrink it down, even more, to make it palatable to the viewer. Obviously good communication is essential here, as everywhere in the filmmaking process.

Though editing in Unscripted is often more challenging than in Scripted, it’s just as rewarding and is an incredibly important building block in the filmmaking process. Once the edit is approved, the episode moves on to the other final stages listed above in Scripted.

Is that all there is?

There you have it. Thanks for joining me in my journey through the Scripted and Unscripted worlds of our always fascinating and evolving industry. Filmmaking in either space is a complex interaction between dozens, and sometimes hundreds of collaborators that can take months or years to accomplish. The screen image that the viewer eventually gets to see has been hugely impacted by each and every one of those contributors, from the Production Assistant to the biggest Star Celebrity.

Filmmaking is always evolving and I can’t wait to see what comes out of the post-Covid world we are about to inhabit. However it goes, I’m thrilled to be a part of it and am looking forward to seeing you out there on the playground. Stay safe and well, everyone!

I want to thank Jeremiah Karpowicz and Scott Simmons at PVC for their interest and patience as I navigated my way through their system! Also a big thank you to all my friends in the biz who gave me permission to use their photos. And of course, my eagle-eyed sister Susan Cole for her acutely precise editing notes. They were sometimes painful but she was always right!