Who wants to go on a Dig? 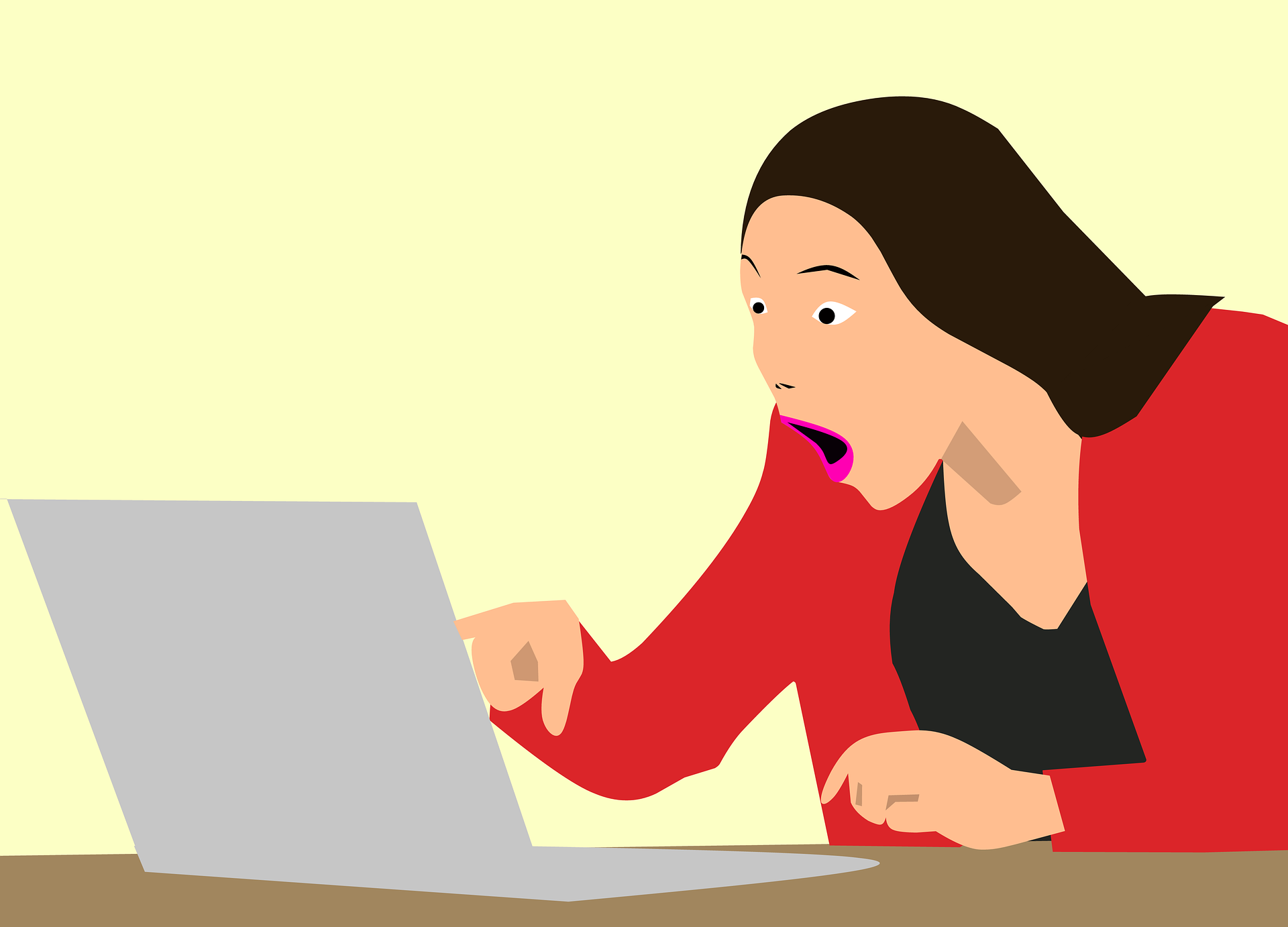 If finding obscure pieces of information about the history of teapots or the first nuclear bomb makes you salivate, chances are you’re an information hound like me. For nerds like us, Research is one of the prized areas in our industry whether it’s in Unscripted or Scripted. 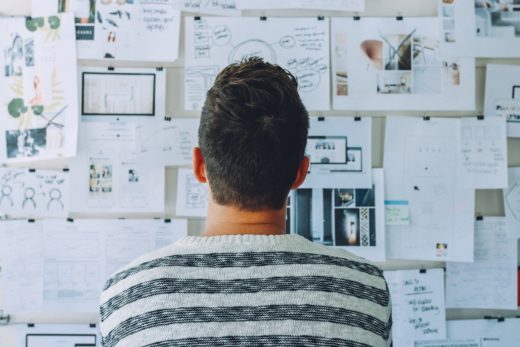 Research is one of the first tasks for creating a series or show and varies from project to project.

In Unscripted, the researcher is among the first staff onboard and information must be examined meticulously and checked for accuracy every step of the way. With so much misinformation out there it involves a lot of digging, internet searching on verifiable sites involving vetting, vetting, and more vetting. If the show involves SME’s (Subject Matter Experts), then not only is the subject being researched but also the opinions and background of the SME are of prime importance and must be scrupulously studied.

People BELIEVE what they see on their screens. Especially if it is a well-regarded documentary production company where truth and integrity are valued and insisted upon. You don’t want to be a researcher whose information is fact-checked and proven to be incorrect. 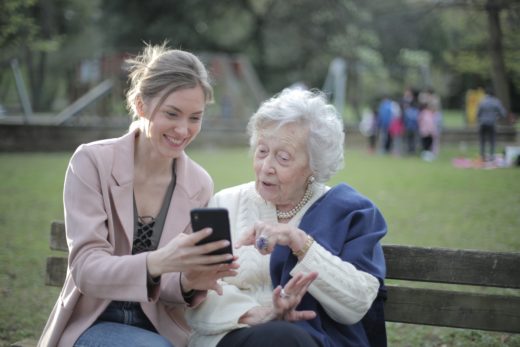 Having been given all the research on an SME, I once went to conduct an interview and it turned out the supposed SME had no idea of what he was talking about. The best he could do was parrot back my questions to him. Though funny at the time; the crew and I practically rolled on the street with laughter after we cut the interview short, but it was still a tremendous waste of time and money. To meet our deadline we had to go back to the researcher and get him to find someone else quickly. Seems this “scientist” pulled the wool over our researcher’s eyes. When researching for unscripted TV and film, your job and career depend on accuracy. Once the research is gathered on the subject, it’s turned over to the producer who begins to build the doc or series based on what you’ve discovered.

Sometimes in an unscripted series, the Research is done in post-production (editing). For example, on STORAGE WARS, once the on-camera participants have gone through their auction-bought materials, they find something they don’t know anything about (in my case: a 19th-century chastity belt, 100 yr.-old bagpipes, etc.), and want to get the item appraised. Before the appraisal part of the show is filmed, a researcher in post is tasked with finding out as much as possible about that particular item or similar ones. This is so the field director can be informed and can ask the expert to cover some of the more interesting and tele-friendly aspects of this particular find. For knowledge hunters like me, this is a spectacular part of the process. Though the final segment is usually reduced to 1 – 2 min., an impassioned researcher can spend a fair amount of time sifting through the history, condition, and other salient pieces of information on the subject. You never know what you’re going to need to be knowledgeable about next! 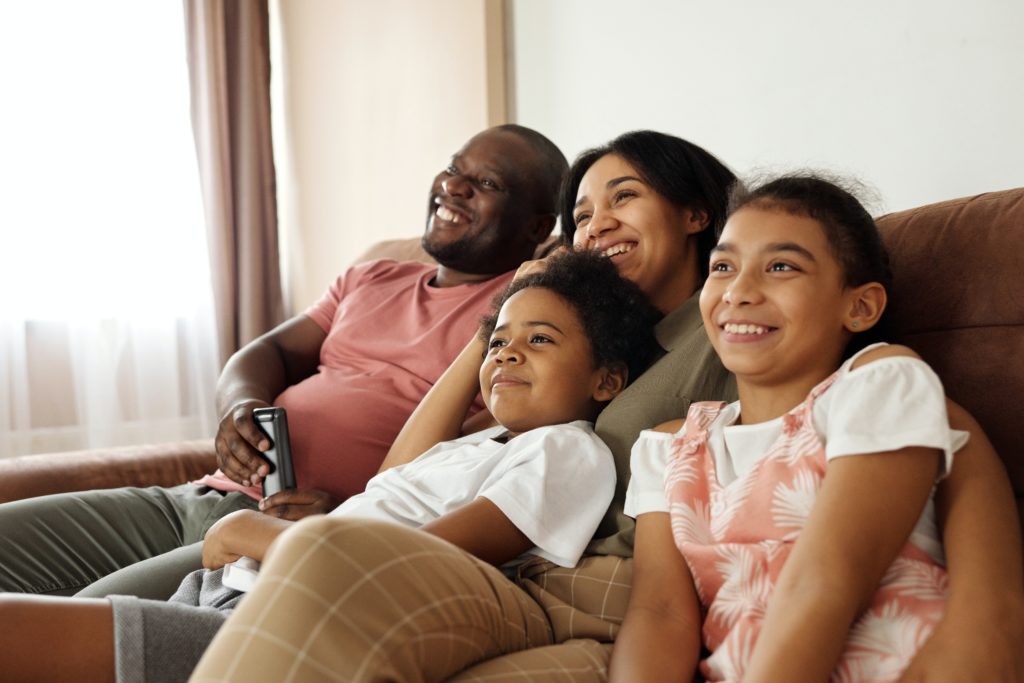 With Scripted, we are dealing with fiction. And fiction is, by necessity, not true. In this kind of research, we can take much more liberty because we are “telling a tall tale” and facts are used as jumping-off points in order to tell the best story. In historical or science fiction, it’s wonderful to see a well-researched series or movie which creates a world that feels authentic even if it’s not. Whether it’s military or domestic or exterior or interior, well-researched shows like Outlander really make the viewer feel they are part of 17th-century Scotland and you are drawn into a world you knew nothing about. I think a lot of Outlander actually was authentic but believing its truthfulness is the job of the writer. When I write Scripted, I often set up stories first, and then begin to dig into the world I’m talking about in order to expand the scope of the world we’re inhabiting. The research, in turn, can give me new ideas to incorporate, and that can lead to whole story points.

Whether it’s a medical, legal, historical, criminal, or family Scripted Series or any of the myriad reality/unscripted/documentary series out there, there’s nothing quite as satisfying as feeling that the researchers really did their homework and took us into a whole new world we knew nothing about. And we might even learn something. Good for nerds like me. 😉