Made In Her Image, a film and media non-profit initiative founded in 2018, announced it has partnered with Creative Solutions, a Division of The Vitec Group plc, for a new cinematography workshop. 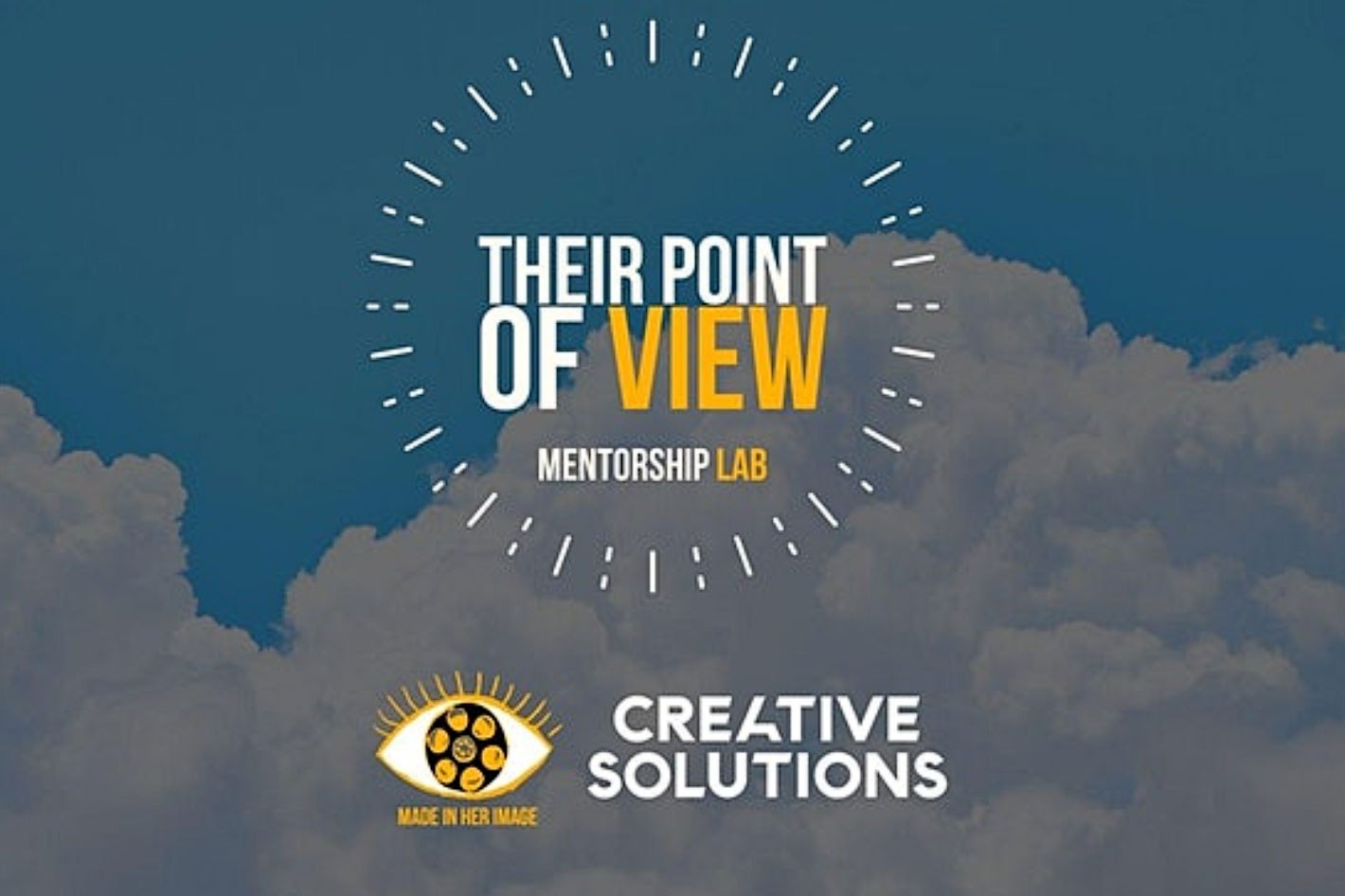 “Their Point of View” is an open and free four-week instructional course that offers a foundation of inclusion, passion, and community to underserved members of the filming industry.

On November 13 Creative Solutions Los Angeles will host a Mentorship Lab open to course participants as well as other women and non-binary youth of color with interest in filmmaking. Featuring a Q+A session and hands-on learning stations, attendees will have the opportunity to meet with instructors and other professional cinematographers. Registrations for that event are closed, but this should give you an idea of the type of events you can expect from the alliance between Creative Solutions and Made in Her Image.

Announced as a free, in-person filmmaking Mentorship Lab for women, girls & non-binary youth of color ages 13-25, taught by trailblazing cinematographers, the event  represents the final session of the cinematography workshop “Their Point of View”. Over the fall a hand-picked group of cinematography students, from 13 to 17 years of age,  participated in an interactive 4-week virtual course. Under the instruction of Stephanie Figgins Ramirez, a Peruvian-American cinematographer and grassroots media organizer living in Arizona, they learned how to refine their cinematic story-telling skills.

“Their Point of View” instructor, Stephanie Figgins Ramirez points out, “We’re not only teaching the fundamentals of filmmaking, we are teaching students how to have confidence in their own perspective. I’m honored to be part of Made in Her Image’s movement to equip the next generation with the tools to tap into their inner magic and share their stories with the world.” 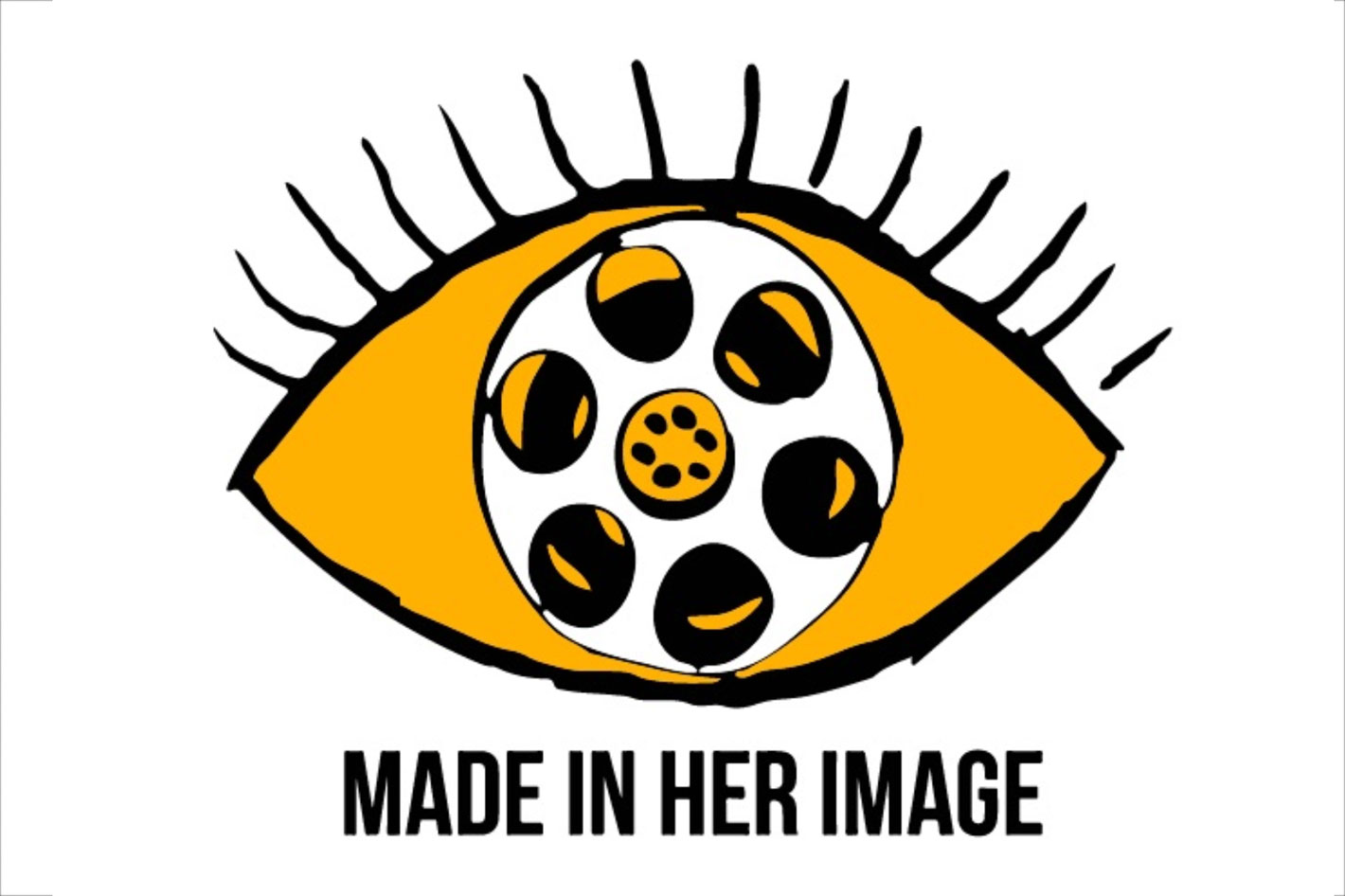 Made In Her Image and its founder

Another group, ages 18 to 25, is being offered the same options, under the instruction of Savannah Bloch, an American/South African filmmaker and graduate of the USC School of Cinematic Arts. Through the partnership with CSLA, each student gained exposure to industry-tools and tips as well as be offered an in-person mentorship lab with CSLA. The workshop ends on November 6th.

Made In Her Image founder, Malakai, an award winning Los Angeles and Phoenix based director and philanthropist, believes “Everyone should have the tools to unlock their creativity and tell the stories that have yet to be told. As we are united in our belief that storytelling shakes the world, we dedicate this course to the advancement of young women, girls and non-binary youth of color within film, media and technology.”

Malakai has made it her mission to be a disrupter within the media & entertainment industry. The inspiration to create social change came through experience.  A lack of self-confidence as well as a lack of identifiable equitable resources as an emerging director, led her to often feel isolated within an entertainment industry that rarely reflected her or saw her.

Founded in 2018, Made In Her Image is an award winning non-profit 501(c)3 movement striving not only towards social equity in the film, media and entertainment industry, but to create and empower young women, girls and non-binary youth of color to create a space for themselves in the industry.  With its curated and inclusive programming, MIHI provide workshops, camps, incubators and elevated online learning experiences to foster the next generation of storytellers. Its mission is to strategically build a career pipeline and place representation directly into the hands of the communities and individuals who need it the most.

Firsthand knowledge of the film industry

“Instilling confidence in creatives has always been a goal of Creative Solutions’ Teradek, SmallHD and Wooden Camera brands, adds Chloé Collins, Creative Solutions Community Manager. We know how much representation matters and believe everyone deserves to have access to learn and develop skills to tell their story. Our team is inspired by the work of Made in Her Image and is thrilled to be a small part of these future filmmakers’ journeys.”

Made In Her Image launched July of 2018 in Phoenix Arizona and within their first year, partnered with Spot 127 and Phoenix Center For The Arts. For their Los Angeles launch in 2018, they partnered with The Computer Club House Network and premiered participant films at CAA, the premiere talent agency in Los Angeles.

They have also partnered with Panavision, Sundance, Universal, Disney and Ford Motors (and more) to give camp alumni exclusive access to firsthand knowledge of the film industry. Now in the start of it’s third year of operations, Made In Her Image has served more than 400 participants in the Greater Los Angeles and Phoenix areas. 90% of current and former participants have expressed a desire to continue their education and pursue a career in media. MIHI hopes to continue to serve these budding young filmmakers and those across the globe for years to come.

MIHI continues to actively seek partners to help it reach the next level with programming, curriculum, workshops & more. Their goal continues to be simple: changing the narrative one film at a time. On their website you can read: “Women of color rarely get a seat in the director’s chair. Made In Her Image is going to change that.” 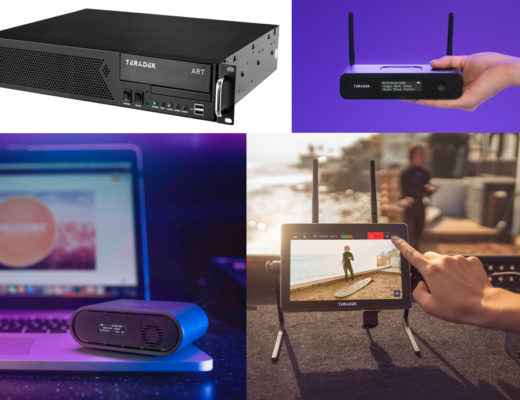 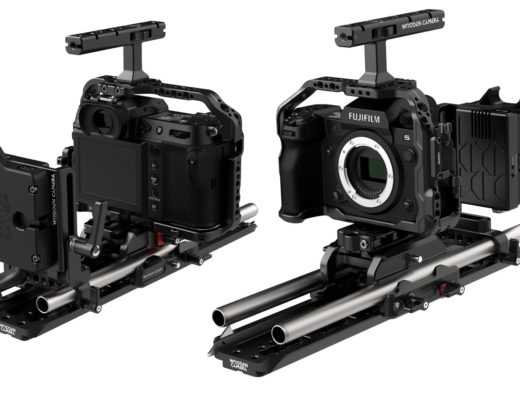 Wooden Camera announced that two new collections of custom kits and accessories for the Fujifilm GFX100S and X-H2S will...