Introduced to the music production industry in April 2019, ACID Pro Next has been nominated for a NAMM 2020 TEC Award in the category of Workstation Technology / Recording Devices. 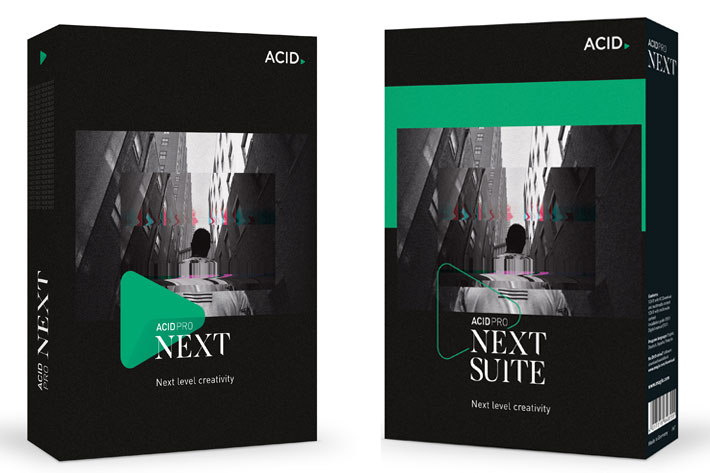 Open a stereo file in ACID Pro Next and separate it into its component tracks for sampling and remixing. That’s the magic of the MAGIX app, now nominated to one of the most coveted awards in the industry.

MAGIX ACID Pro Next is the industry’s first DAW to introduce audio separation directly into the creative workflow, says software company MAGIX, presenting the app as the next generation of music production. Introduced to the industry in April 2019, ACID Pro Next captured the intrigue of the industry with its zynaptiq STEM MAKER technology, a new approach to bringing audio separation technology directly into the timeline for an uninterrupted creative workflow experience.

With a world first for any DAW, the app allows users to take a standard stereo file, and separate it into its component tracks for sampling and remixing. Ever wanted to remix your favorite artists? Split their songs using the STEM MAKER and include their extracted vocals in your tracks – it’s easy! That’s, when you first look, something the app can be used for. But there is, in fact, much more inside the newest addition to the ACID Pro and more professional uses for this and other new features.

This is one more of the innovations introduced by ACID Pro Next, all designed to optimize the creative workflow for audio professionals.  The zynaptiq STEM MAKER technology precisely splits songs into tracks for ultimate sampling, remixing, mash-ups and beat production. Its Audio Source Separation Technology enables users to extract vocals, drums, and music from any song and use the resulting stems for custom music and remixing. 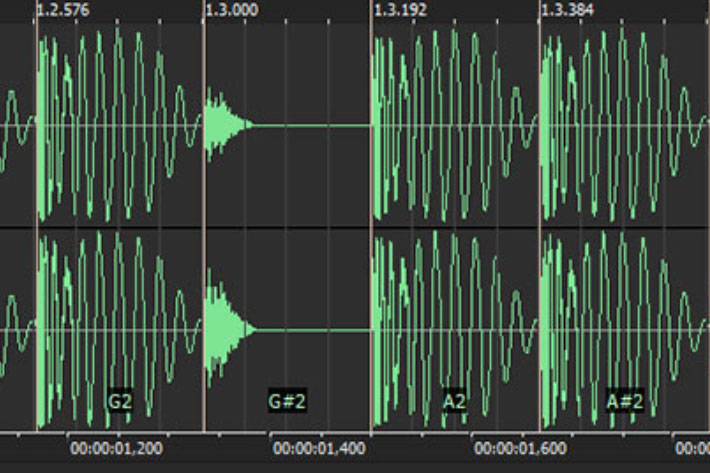 The flagship of the ACID Pro product line

Using the new MIDI Playable Chopper, samples can be extracted and remixed in MPC style. These technological advancements have simplified the process of working with audio, playing a complete melody in real time, and recording for immediate remixing. Coupled with the new MIDI Playable Chopper, says MAGIX, “ACID Pro Next becomes a powerful MPC-style performance sampler, offering unprecedented creative possibilities.”

MAGIX Software acquired the ACID product line along with other audio and video products in 2016, and has continually updated the software. ACID already makes remixing easy with several features that allow you to work with and manipulate external audio files. Now ACID Pro Next enters a new generation of performance and remixing, allowing you to perform, play and work with audio like never before.

At the heart of ACID Pro Next is ACID’s world-renowned loop-based music production technology. With more advanced features such as Melodyne Essential (introduced in September 2019), exclusive instruments, and gigabytes of ACIDized loops for compositions from a wide range of genres, ACID Pro Next is now the flagship of the ACID Pro product line, which for 20 years has stood for inspiring loop-based music production.

ACID Pro Next and ACID Pro continue that tradition as powerful, fully-featured digital audio workstations with professional recording, editing, mixing and mastering tools for artists and producers. Now the newest member of MAGIX Software’s innovative family of DAW solutions has been nominated for a NAMM 2020 TEC Award. 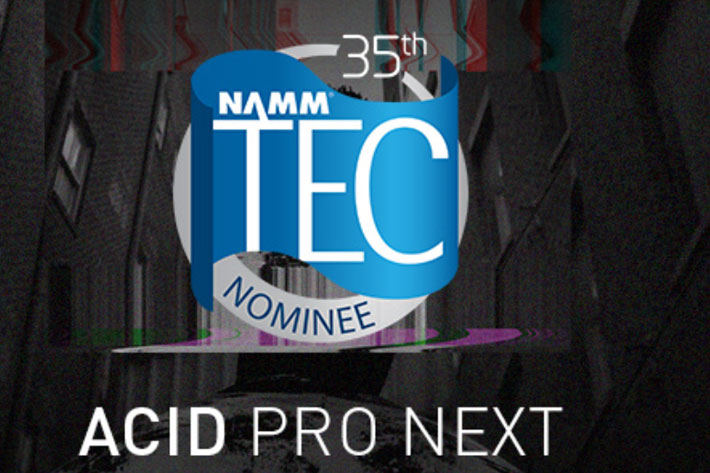 Presented annually by The NAMM Foundation at The NAMM Show, the TEC Awards recognize the individuals, companies and technical innovations behind the sound of recordings, live performances, films, television, video games, and multimedia. Award categories span 23 Technical Achievement and 8 Creative Achievement Categories, including the recently-added Audio Education Technology, and DJ Production Technology. Now in its 35th year, the awards are widely recognized as the highest honor dedicated to the pro audio and sound recording industry. 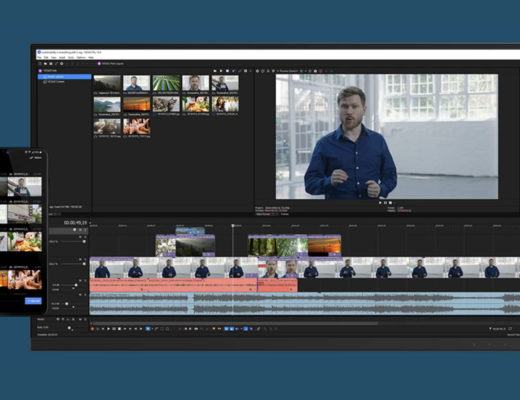 Designed for video editing enthusiasts regardless of their experience or skill level, VEGAS Movie Studio 17 offers some of...