RED continues to explore with NVIDIA the multiple solutions available to create faster workflows in 8K, and the company announces another major step with the release of its RED R3D SDK. 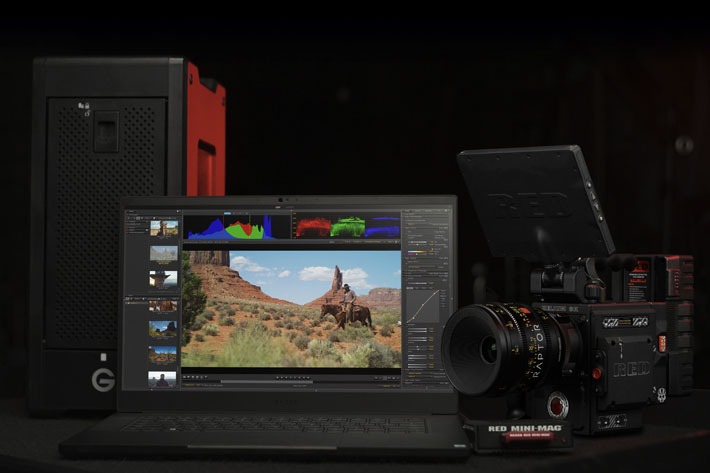 The new generation of graphics cards has enough power to allow real-time playback, edit and color grade of 8K footage, making it easier for filmmakers to use even higher resolutions.

Earlier in 2018 NVIDIA and RED Digital Cinema announced they had solved the 8K bottleneck. Last December both companies showed in Hollywood how new processors allow for even faster workflows, demonstrating how to edit 8K video in real time. The new Turing architecture from NVIDIA, allowing to shift hundreds of trillions of pixels, is the “engine” behind the magic announced by NVIDIA and RED. With it creators can, effectively, edit 8K video in real time.

At NAB 2019 it was possible to watch NVIDIA RTX supercharge 8K video editing and color grading in real time at full resolution in RED Digital Cinema’s meeting room, a clear demonstration that video editing and color grading are rapidly moving to new solutions. The recent release by RED of its RED R3D SDK and accompanying REDCINE-X PRO software with accelerated decode and debayering on NVIDIA CUDA platforms is another example of what is possible to achieve using these technologies. By offloading the compute-intensive decoding and debayering of RED R3D files onto one or more NVIDIA GPUs, real-time playback, edit and color grade of 8K footage is now possible. 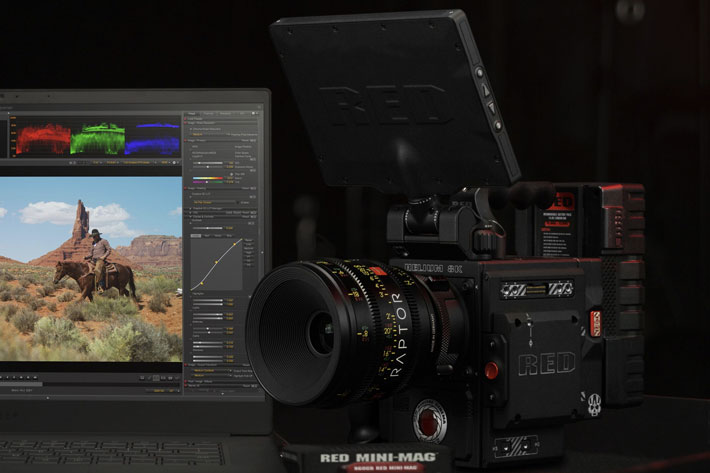 Benefits and efficiencies of this new software-hardware combination during the post-production process include:
• 8K real-time 30 fps or greater playback performance
• Up to 10x faster transcoding, depending on the format and content
• Improved efficiencies and quality control within the content review process
• Creative freedom using flexible R3D files instead of proxy files

8K performance is available with NVIDIA Quadro RTX 6000 and 8000, GeForce RTX 2080 Ti and TITAN RTX GPUs when coupled with a moderately configured PC. Creators can achieve additional performance improvements with multi-GPU configurations and may see noticeable gains even with older NVIDIA GPUs. Also, new NVIDIA RTX laptops from the world’s leading computer manufacturers, including Razer, Acer, Alienware, ASUS, Dell, Gigabyte, HP, Lenovo, MSI and Samsung, provide real-time playback at up to 8K and offer flexibility in choosing the right tools to fit a variety of budgets.

According to RED Digital Cinema, support from major NLEs and other SDK integrators is expected soon. 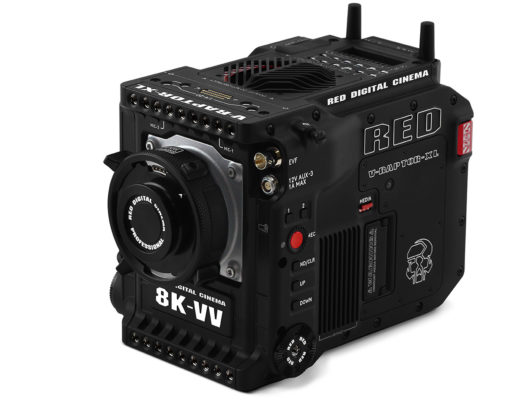