At CES 2019, Nvidia is showing how to work with video on the go: imagine a laptop able to run 6K RED RAW video running at full resolution at 30 frames per second. 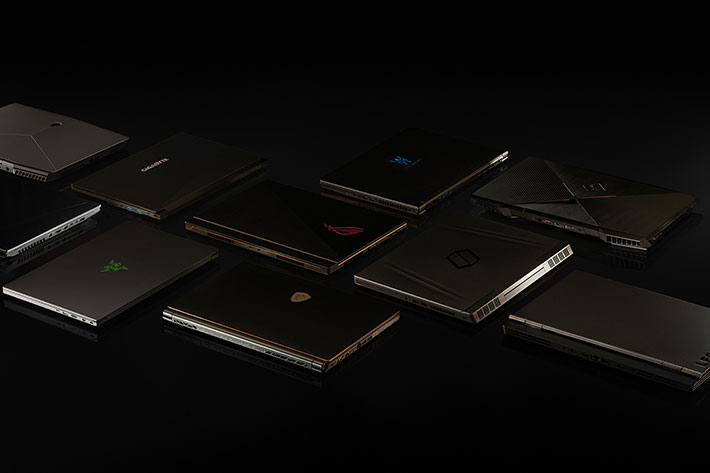 The new MAX-Q laptops debuting at CES 2019 are the key to maximum performance in the thinnest-possible designs. Editing on the move is the promise of the new laptops, available January 29.

If you’ve not invested in a new laptop for video editing, maybe you want to check what’s on offer from Nvidia and partner companies. Starting at the end of January, there will be over 40 new GeForce RTX laptops, in 100-plus configurations, available from different brands around the world.

Right now, at CES 2019, there are 17 GeForce RTX Max-Q laptops debuting. Designed to get maximum GPU performance from the thinnest-possible designs, they are also super fast. Nvidia says that compared to previous-gen models, the new GeForce RTX Max-Q laptops are faster, slimmer, quieter and cooler, and many use Nvidia Optimus technology to deliver up to 2x more battery life. 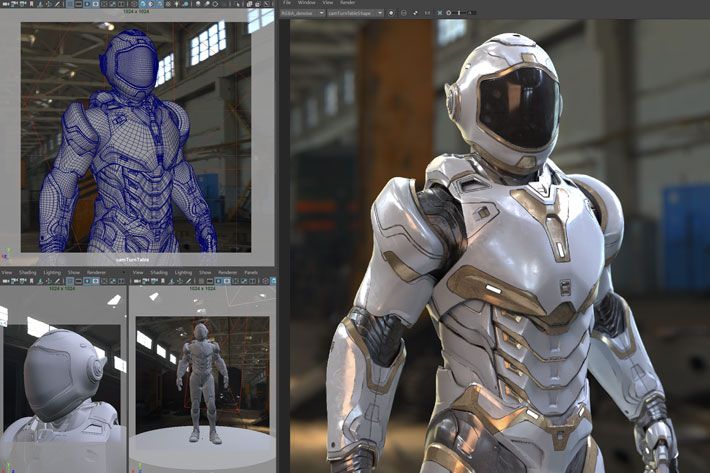 From 3D animations to video editing

Like the desktop GeForce RTX graphics cards, RTX laptops have the hardware required for real-time ray tracing and AI-enhanced graphics, enabling you to experience immersive, lifelike visual effects anywhere, anytime. That’s something that Nvidia has been selling as key reasons to move to the new generation of cards, first on desktop computers, now on portable laptops offering performance like nothing else before.

To demonstrate the power of the new GeForce RTX Max-Q laptops nothing better than to show them working, and that’s what Nvidia prepared for CES 2019. Teaming with AutoDesk and RED, the company shows real world scenarios of use, both when creating complex 3D animations or edit high resolution video.

With AutoDesk, Nvidia is demonstrating the ray-tracing features of its new graphics cards, one of the key elements of the 20-series. The company says that “ray tracing has forever changed 3D animation. It lets content creators accurately simulate light, reflections, and shadows for more realistic movies, games, and online videos” and shows how GeForce RTX 2080 laptops help Maya and 3ds Max users tune and tweak their animations more quickly on the go thanks to the upcoming RTX-accelerated Arnold renderer. 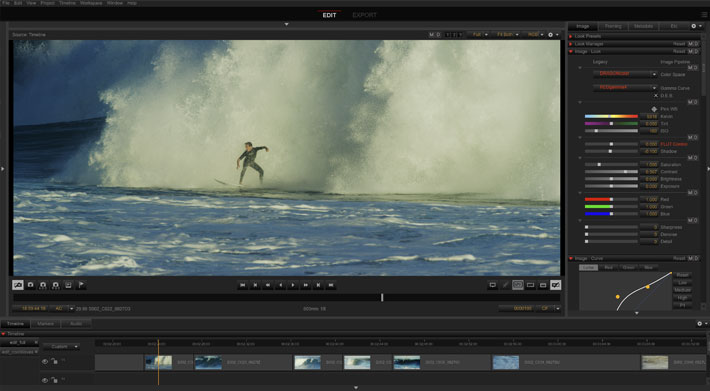 Video editors were not forgotten, and following a previous event with RED, Nvidia is back with a new demonstration showing 6K RED RAW video running at full resolution at 30 frames per second on a new GeForce RTX 2080 Max-Q laptop. If you produce video for a living, you know you’re always being asked to amaze. To do that, the ability to view and edit video on-location during filming, and not having to wait to see things afterward isn’t just important. It’s imperative.

Content creators and filmmakers need instant feedback so they can make quick decisions, or re-shoot a scene after seeing earlier takes. However, working with high resolution RAW video can bring a high-end workstation to its knees, not to mention a laptop. Until now, says Nvidia.

This is made possible by the new Nvidia CUDA-accelerated REDCODE SDK. It lets you edit video in real-time without pre-caching or low-resolution proxy generation. Plus, with the GeForce RTX 2080 laptop, you can even play back, edit and color-grade 8K content at half-resolution. 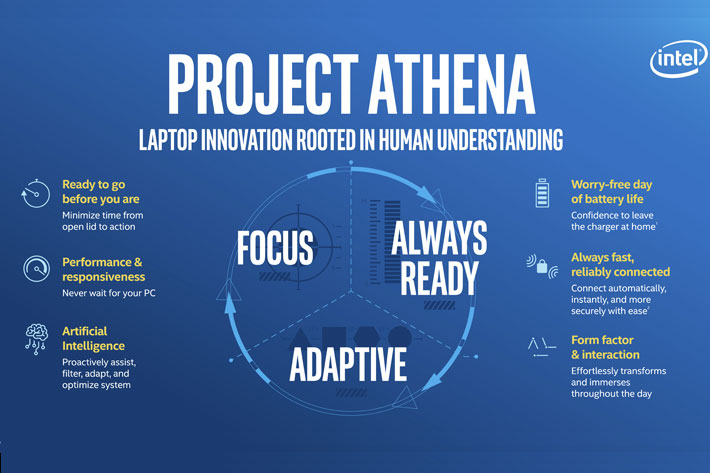 Intel and the Project Athena

If you’re tempted by now, check the MAX-Q laptops available now and expect, as mentioned, for more options to be available by the end of January. Don’t delay acquiring whatever you choose, because soon all these innovations may be obsolete, as Intel has partnered with the PC industry to develop Project Athena, which aims to build the next generation of the thin-and-light PC, or ultrabook. The company announced it at CES 2019, along with the news of more processors in the 9th Gen, including Gen H-series laptop processors coming in the second quarter of the year.

Apparently, it never stops, and once you buy a new computer, it is already old!