Macphun announced the release of Aurora HDR 2018, which arrives September as a cross-platform HDR photo solution. It’s time for Windows to have its own Aurora… 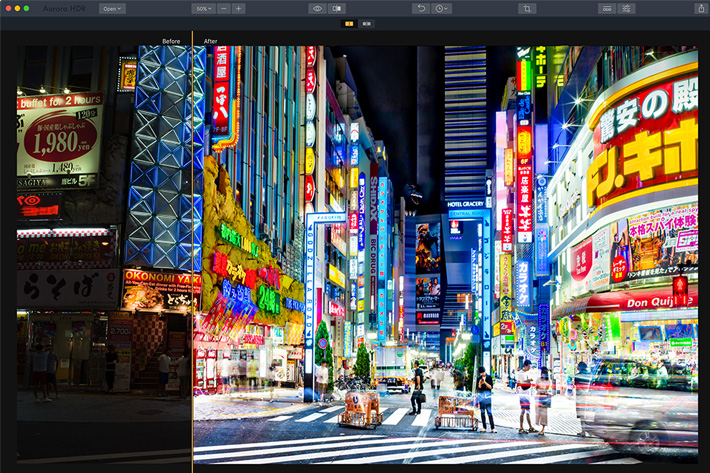 Presented as one of the new generation HDR tools available for Mac, Aurora HDR will also be a Windows program this year. Macphun continues, after Luminar for Windows, to invest in cross-platform solutions.

The photo and RAW editor Luminar, for Windows, was announced recently, and, as promised, Aurora HDR is also coming for Windows. Macphun has finally a date for the launch, that’s next September, right in time for exploring the program with all the photos created this Summer. Or you best Winter photos if you live elsewhere. It doesn’t really matter, as HDR fits any weather and season.

The Aurora 2018 version will not just be an introduction to Windows users, it will also be a new program for Mac as the program will get a completely new user interface, become significantly faster and get some new features, many implemented following requests by users, as Lens Correction and much more. 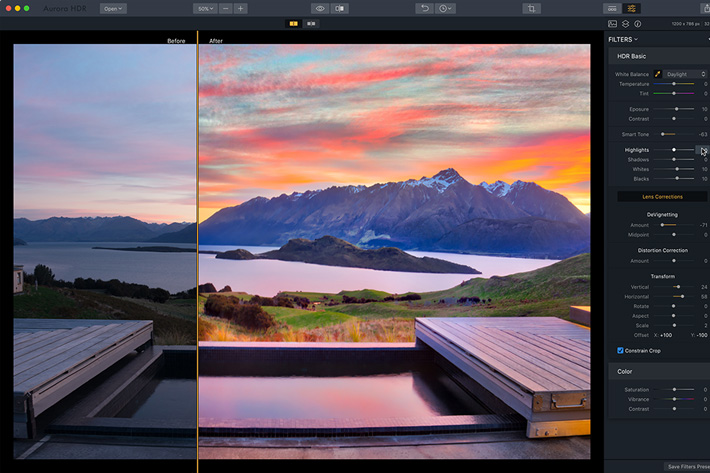 The award-winning Aurora HDR, co-developed with “HDR evangelist” Trey Ratcliff, aims to be the one-stop solution for HDR photography, while keeping with Macphun’s idea that complex photo editing software should be made simple and fun, one main goal of the California-based developer.

Aurora HDR made the complex task of HDR editing effortless and unintimidating and, according to Macphun, became the industry standard for HDR photo editing on Mac, having reached 1.7 million downloads since its launch in November 2015. Now it is time for Windows users to discover what it is all about.

In less than 2 years over 100 million photos have been edited in Aurora HDR and 72% of current users have made Aurora HDR their primary HDR photo editor, switching from other software. Today, Aurora HDR is the go-to editing software for such well-known photographers as Trey Ratcliff, Serge Ramelli, Captain Kimo and many others.

“Since the launch of Aurora HDR, Macphun has released more than 10 updates containing tons of new features and improved performance,” commented Trey Ratcliff. “Today, I’m very excited to announce the launch of Aurora HDR 2018. It’s completely new, significantly faster and has even more powerful tools. Plus the BIG news is that it’s now available for Microsoft Windows as well. It’s truly the best HDR software for both Mac and PCs”, concluded Ratcliff.

Macphun indicates that a complete list of new features will be announced concurrent with the pre-order. Aurora HDR 2018 will be available for pre-­order on September 12, and released on September 28. Follow the link for more information about the program.

In terms of pricing, Aurora HDR 2018 will cost $99 for new users, with actual Mac users being able to upgrade for $59. Macphun also has a special pre-­order price of $89 for launch, with actual users paying $49 to upgrade through pre-order. A collection of bonuses will also be included with every purchase, and one important aspect is that the same product key for Mac and PC can be activated on 5 devices, meaning if you need to have Aurora HDR 2018 in more than one computer, you can. That’s a trend were seeing in many new programs available today.