Macphun debuts its first-ever software for PC, a RAW editor, one more program contributing to make 2017 as the year of multiple choices for photographers. 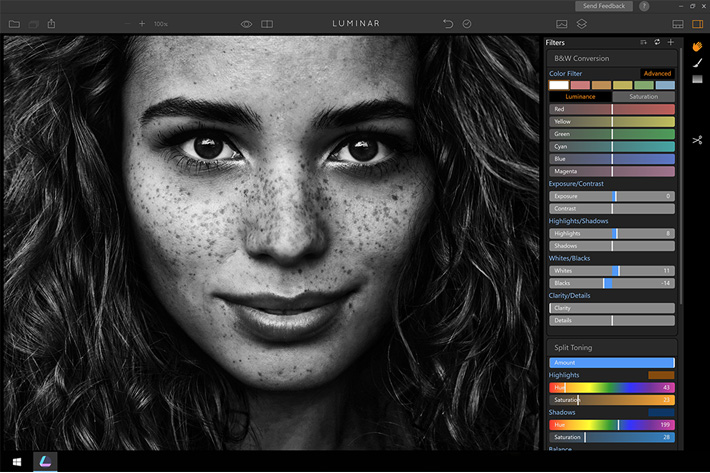 The beta version of Luminar for Windows teaches us one important thing: creativity should be at the core of the craft of photography. Let yours flow with less work.

A more complete hands-on is needed to fully understand what Luminar is, but the first experiences with the program reveal why the software has been so enthusiastically received on Mac, and probably why Windows users, especially those not attached to any particular “old style” program – and this includes Lightroom, which is  11 years old – will want to explore Luminar.

We live in extraordinary times. Not just because of Luminar, but because since last year the number of solutions available for photographers and creative artists has expanded as we never thought possible. I’ve tried to test every new solution coming to the market, to understand the diversity of what they offer under the name “RAW editor”. I confess I was so interested in exploring Luminar that I took a couple of hours playing with it, before picking up the materials to write this note. That single hour gave me the base idea for this article, which is part news about the product, part a look at where we are now. 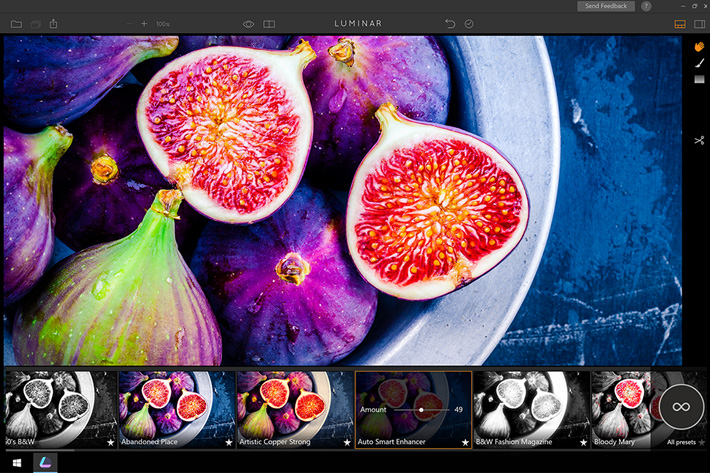 Presets, we live in a world of presets. Years ago, the idea would make me frown, now I can not stop admiring the inventiveness of those who create presets. You’ve presets with the most strange and “fabulastic” names – download the beta of Luminar and you’ll agree with me – presets for everything, even those things you never thought needed a preset.  The presets in Luminar may have strange names – some of them, at least, but they are not, again, as is the norm these days, canned versions. You can adjust them any way you like and even save your new presets, if ever you decide to become a… preset creator.

One aspect of the presets in Luminar I enjoyed is that the interface to control them – as the general interface of the program – uses plain English to explain what each slider does. No more strange terms, it’s all there and with large enough sliders for you to feel the precision of each adjustment made. You still need to understand the basics of photographic terms, but the interface is refreshing, and quite clean.

It should be mentioned, though, that the frugal interface is also the result of one thing: this free beta for Windows only offers some of the most important features of Luminar. Still, from the looks of it, the interface will continue to be clean and user friendly, when complete. The missing features will be introduced as the version for the Windows platform is developed further, until a full cross-platform release is launched, by the end of 2017.

Still, this public beta includes important features for the program, such as the newest and most advanced tool developed by Macphun’s Research and Development Lab – the Accent AI Filter, powered by artificial intelligence technology. The filter allows anyone to create stunning images with a single slider, substituting for dozens of traditional controls like shadows, highlights, contrast, tone, saturation, exposure, details and many others. 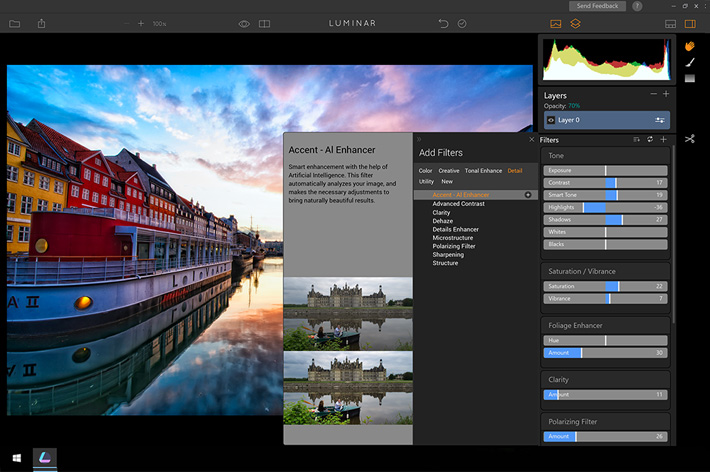 I did give it a try and although it does not do the magic of transforming garbage into jewels, it surely works, especially if you don’t want to spend a lot of time editing your images. The Accent AI Filter, let me say this, will not work with all your images – again, as any other preset or adjustment – but it surely reveals how far we’ve come, in terms of technology available for photographers.

There is still a lot to do to make Luminar for Windows a complete solution. Right now, I felt the need for something that is missing: a tool to correct distortions, but I understand that this is a first beta, so some features are not included yet. After all, we lived, for decades, without many of the tools we now take for granted… and no one complained then!

The Windows version of Luminar will be similar to the one for Mac, meaning things like workspaces, plug-in integration, object removal, noise reduction, and more will be there by the end of 2017. For now, have a look at what MacPhun prepared for Windows users based on the version for Mac that has had so many people excited: Luminar!

Luminar is, in the words of the people who made it, “a powerful photo editor designed to tackle anyone’s photography needs, from correcting challenging image problems to artful stylizing. Users can choose between levels of image processing complexity based on their experience, and adapt the workspace controls to their skill level, moving up to more advanced modes as they learn”. Luminar works in non-destructive fashion and aims to take “work” from photo editing “workflow” for photographers worldwide. So, you let your dreams flow… if I may add.

MacPhun mentioned that last April, only 5 months after its launch, “Luminar for Mac won the prestigious TIPA award for Best Imaging Software 2017”. I would not pay much importance to the prize, because those photography prizes have mostly lost any substance, but after trying the beta and reading through the information available, I’ve no doubt that this is, as MacPhun puts it, “a cutting-edge solution for creating fascinating images without extra hassle”. Luminar includes over 300 robust tools that make fixing, editing and perfecting a photo as easy as moving a slider. Now you can find out that yourself, simply downloading the beta version. And the voyage is just starting!

“We are thrilled to release our first PC product today and give photography enthusiasts around the world the first taste of our best-selling Mac product,” said Kevin La Rue, Vice-President at Macphun. “By test-driving Luminar for Windows, beta testers can help shape our software and make the final release a perfect fit for everyone,” concluded La Rue.

For those who like to get the most important information through reading a few lines, these are some of the key features of the Luminar for Windows public beta:

If you want to give it a try, remember that the recommended system requirements for Luminar are as follows: Windows 10, Core i5 2.2 or better, 8GB RAM, 1GB GPU RAM, SSD with 20+GB free space. To download the program visit MacPhun’s space online.

Windows 10 will get storage health monitoring to protect user data. The new feature, present in the Windows 10... 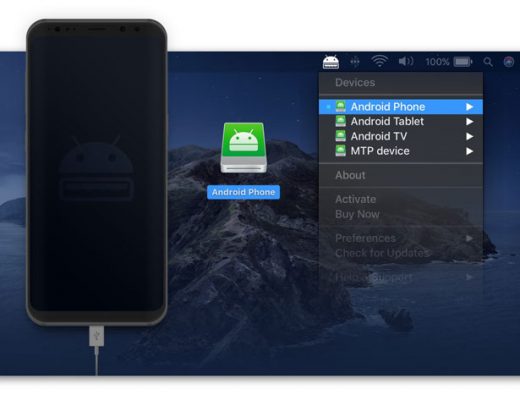 Breaking the transfer barrier between Android and Mac, the MacDroid app allows users to transfer files and folders between...