Macphun, the company behind photography software Aurora HDR and Luminar, is changing its name to Skylum, and wants to compete with Adobe in the photographic segment. 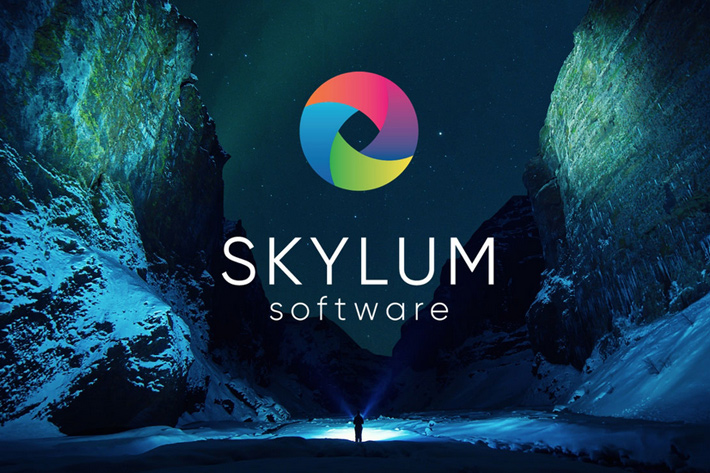 Macphun has a vision: to offer photographers a truly worthy Adobe alternative. This was revealed today by its CEO, Alex Tsepko. Now CEO of Skylum Software.

Macphun started seven years ago building apps for the iPhone, but the company soon found its true call: photography. In fact, although for the first three years they launched close to 60 applications, many of them having no relation to photography, it was apps like FX Photo Studio, Silent Film Director, and Perfect photo that offered the company its biggest successes, with more than 20,000,000 downloads.

Early in 2011 the company launched the first Macphun photo software on the Mac App Store – FX Photo Studio Pro. A year later, the first recognition from Apple – Snapheal was named among the Best Apps on the App Store – started a trend. Since then, Macphun products have been getting this (and similar awards) non-stop. Alex Tsepko  says this:“I believe Macphun is the only photo software developer in the world to hold this recognition for five straight years in a row. We also have more “Apple Editor’s Choice” awards than most app developers on a Mac.”

After the initial apps Macphun made a name for itself, driven by the idea of helping photographers on the Mac to make, continues Alex Tsepko, “stunning photos in less time”. The CEO of the now renamed Skylum says that the company continues to be driven by the same idea, but now “in a much bigger scale”.

This year, as ProVideo Coalition noted, Macphun, now Skylum, launched its products for Windows, expanding its client base to a a new universe. This happens at a time when many photographers look for alternatives to Lightroom, a situation made even more urgent with the announcement that Adobe has decided to end the perpetual license for Lightroom. For many users it’s essential to find alternatives, and Macphun, which used Adobe’s announcement to promote its Luminar and Aurora HDR programs, decided it was time to take an extra step, The announcement made by Alex Tsepko of the name change and the plans to offer photographers a truly worthy Adobe alternative is a bold move that will, no doubt,  catch the attention of the market.

The release of the most advanced versions of Aurora HDR & Luminar for both PC and Mac photography communities confirmed Macphun that they had found a new market. According to its own CEO, the growth of audience this year reached a level that is larger than the past three years combined. So, Macphun believes it can go from there and challenge Adobe.

Alex Tsepko says that ”we feel we are among the few companies who can achieve this goal. Adobe is a fantastic company and a well-deserved industry leader. We admire them and our products work within their architecture as plug-ins. But we also have a great team, our own proprietary technology, and the community support to make a dent in that Universe. ”

The name change is a rather interesting move and one that was bound to happen. When the company first announced they would launch software for Windows, I asked them if it wasn’t a good idea to create a company named Winphun. Apparently, they decided to follow my advice, and take it further. Now, for Macphun, the sky is the limit. Gradully the company we now know as Macphun will become Skylum Software. And as Alex Tsepko writes in his post,  they are not yet an alternative to Adobe, by they want to be, and ”we are just getting started…” 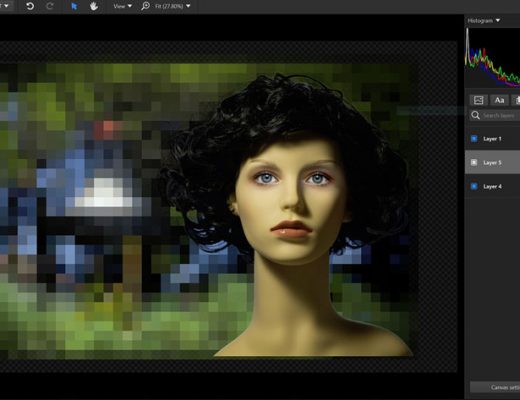 Key, edit, crop and color your way to high-end  composites with FXhome’s Imerge Pro, which features unlimited layers and... 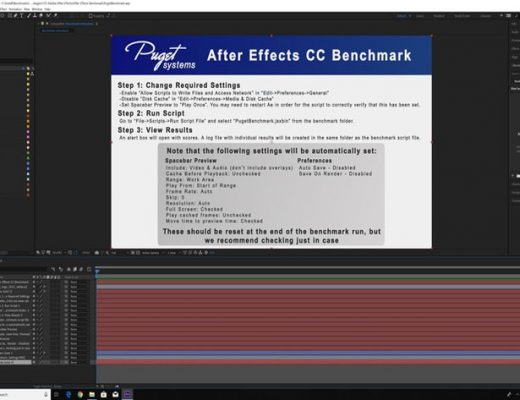 If you feel that your Adobe After Effects workflow slows you down, maybe it is time to buy a... 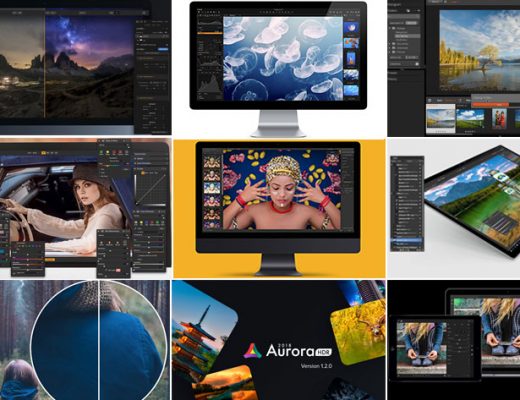 Lightroom was once the reference in terms of a new generation of photo editors. Now that LR is “old”... 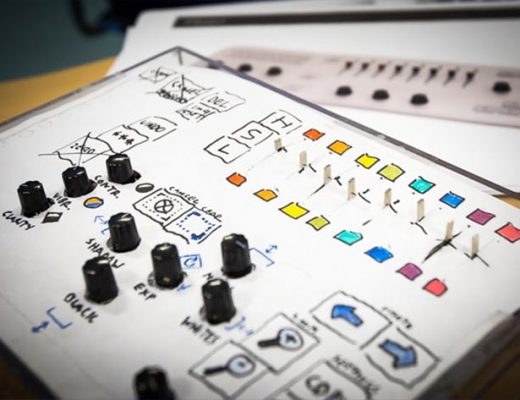 Designed for Lightroom, the Loupedeck console is the first product from a company that plans to develop similar products...