If the size of a APS-C sensor is enough for you, Fujifilm has your next camera, for photography and video. The new X-T3 is presented as offering video performance for professionals. 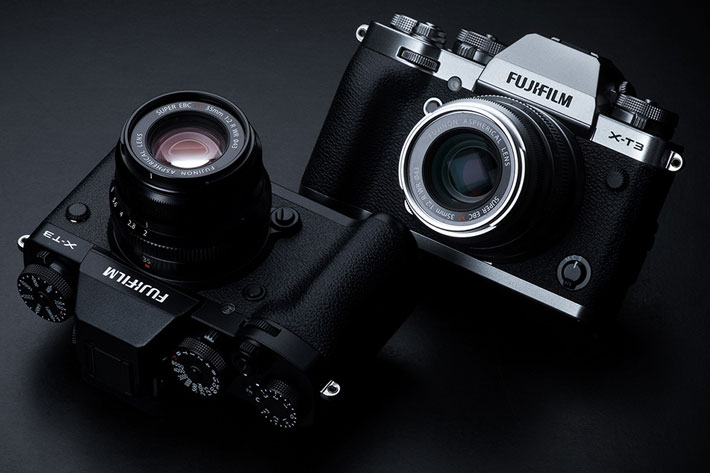 The new Fujifilm X-T3 is the world’s first mirrorless digital camera capable of recording 4K/60fps video at 4:2:0 sub-sampling with 10 bits in an SD card in the camera body. But it is also first at more…

We’re at a time of “firsts”, and each company creates the exact category and conditions to have a camera that is “a first” at something. Some, you discover reading more than the headlines, are less “firsts” than others, but, still, some are real firsts that move the industry forward. I mention this because we’ve had a couple of weeks of firsts, and we’ve noted some here at ProVideo Coalition, and now we continue with the news that Fujifilm has some “firsts” too. From where I see it, they do move the whole X family forward, in a direction videographers may want to explore.

Fujifilm is either taking videographers seriously, or photographers are shooting so much video that the company feels the need to move further in terms of moving images. The X-T3 now announced offers, says the company, “outstanding video performance that meets the needs of professional videographers”. Its another step in the right direction, I believe, and one that many will welcome, while others, who recently acquired other Fujifilm solutions with video in mind, may feel like they got the last model on the window shop before renewal of the collection. Yes, it happens!

The Fujifilm X-T3 – let’s go through the  base specs quickly so we can check the video features – offers a newly-developed back-illuminated 26.1MP X-Trans CMOS 4 sensor and the X-Processor 4 image processing engine, which boasts the processing speed approx. 3 times faster than that of current models, to achieve the highest level of image quality and AF accuracy in the history of the X Series. Fujifilm says that “the ability to track a moving subject has also been improved with blackout-free burst-mode capability” and with that said, you know where things are going.

This is the fourth generation model in the X- series, which Fujifilm introduced in 2012, and a sign of the evolution introduced year after year. The Fujifilm X-T3 moves the whole family to a whole new level, with newly-developed image sensor and image-processing engine and a series of other features that will appeal to photographers but will also meet the needs of professional videographers.

One note here: when Fujifilm says 4K, they mean DCI 4K, that’s 4096 x 2160 and not the usual 4K UHD. It’s important, at times like these, to really explain things. Because we’re talking about a compact mirrorless APS-C camera able to capture DCI 4K which sells for $1,499.00.  Now, before you ask, let me say that it will capture about 20 minutes of 4K/60fps and 30 minutes if you go to a lower frame rate. According to Fujifilm’s data, the usual 30 minutes (or that second less that defines a lower import tax) will be present for other capture modes, the 4K UHD included.

As usual, there are some limitations to consider when using different video modes, but for that you should check the fine print and footnotes on Fujifilm’s website. It’s important to note, here, still regarding video, that supported video formats in SD card recording include the widely-used H.264/MPEG-4 AVC as well as H.265/HEVC for greater data compression. This enables the use of high 200Mbps bitrate in recording 4K/60fps video at 4:2:0 sub-sampling with 10 bits, as well as simultaneous video recording on a connected HDMI device and in-camera SD card. 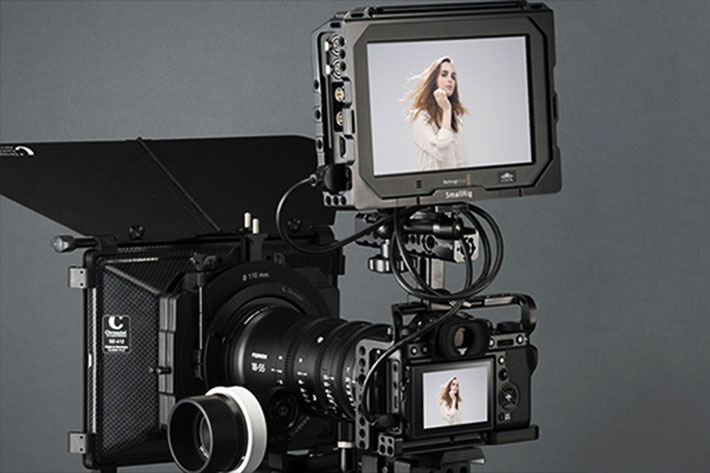 The Fujifilm X-T3 is faster than previous models. The sensor’s read speed is about 1.5 times faster than current models which enables fast 17msec reading of 4K/60fps video. The rolling shutter distortion has been reduced for smooth recording of a fast-moving subject. The camera’s support for 10-bit color depth boosts the amount of color information by 64 times compared to 8-bit depth, used in previous models. This is combined with 400% (approx. 12 stops) dynamic range for capturing materials of rich gradation, such as a sunset landscape.

The X-T3 adopts a new noise reduction process that has an enhanced level of noise-identifying accuracy for appropriate de-noising performance, as well as the new 4K inter-frame NR function, which uses differential data between adjacent frames to reduce noise. The combination of the two improves noise at ISO12800 by about 2 stops. Furthermore, the minimum sensitivity for recording F-log footage, which uses wider color gamut to enable color / brightness editing, has been extended from ISO800 to ISO640, meeting the needs of videographers.

In addition to the above mentioned functions, the Fujifilm X-T3 will, after applying a firmware update to be released by the end of 2018, support video recording in the Hybrid Log Gamma (HLG), one of the formats defined in the ITU-R BT.2100 international standards. In response to user feedback, the firmware update is also due to give the X-T3 an ability to simultaneously output Film Simulation video and F-log footage.

The X-T3 has two slots for memory cards, microphone and headphone jacks, USB connector Type-C and HDMI Micro connector (Type D). The camera can be used with the MKX cinema lenses for dramatically improving the quality of video footage.The Fujifilm X-T3 will be launched on September 20, 2018.

Fujinon’s North American associates posted some simple and effective methods to keep your broadcast and cinema lenses free of...