The new compact cameras from Sony are designed for those who want an unobtrusive camera that can be carried at all times, and covers everything thanks to a 24-720mm zoom. 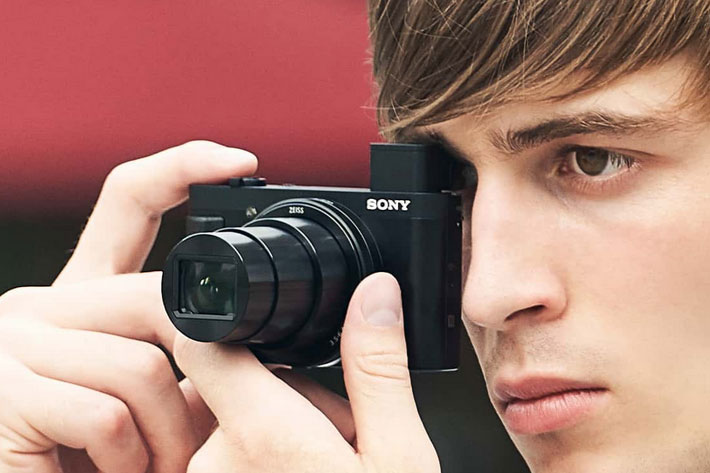 Nikon may have the longest zoom in a compact model, but Sony has the smallest travel high zoom, not in a camera but two: the DSC-HX99 and DSC-HX95. Canon is in the middle, and for the first time with 4K.

One could consider 2018 as the year of the zoom for compact cameras. Nikon introduced the COOLPIX P1000, still the undisputed powerhouse of 4K superzooms, with a 24-3000mm optical zoom that magically doubles its coverage, and even goes beyond. Canon came next, with its, designed for travelers, PowerShot SX740 HS, more modest, with a 24-960mm, also able to double its range, with Canon’s ZoomPlus technology, and a first for Canon: 4K in a PowerShot camera. Now it’s time for Sony to show its solution, with not one but two cameras, the Cyber-shot DSC-HX99 and DSC-HX95, with an even more modest 24-720mm zoom. 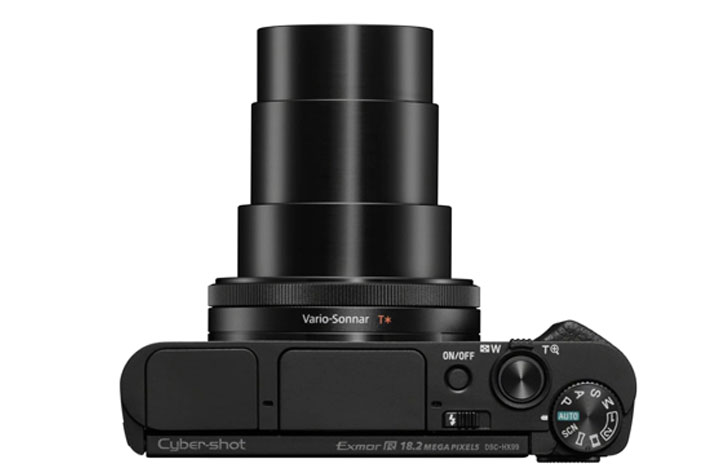 Using a smaller zoom, Sony gets to claim its camera or cameras have the world’s smallest body, among fixed lens digital cameras with a built-in viewfinder and telephoto end 700mm or above (angle of view, 35mm format equivalent) lens. As of August 2018, based on Sony research, so you know. Now, while Nikon may claim with its camera you can see the International Space Station in flight, and Canon suggests the PowerShot SX740 HS offers a long zoom in a small package, the truth is that travelers will very much appreciate having a small camera, the smallest possible, and the zoom range on these new models is, I admit, more than enough for most of us. Anyways, there seems to be a “world’s first” for everyone…

The ZEISS Vario-Sonnar T* 24-720mm f/3.5-6.4 zoom lens used for both models has image stabilisation, controlled with Optical SteadyShot which effectively negates the camera shake blur that often occurs during handheld and telephoto shooting. The models are also equipped with a Zoom Assist function that allows the user to zoom out temporarily and displays a wider area when shooting a subject at the telephoto end. 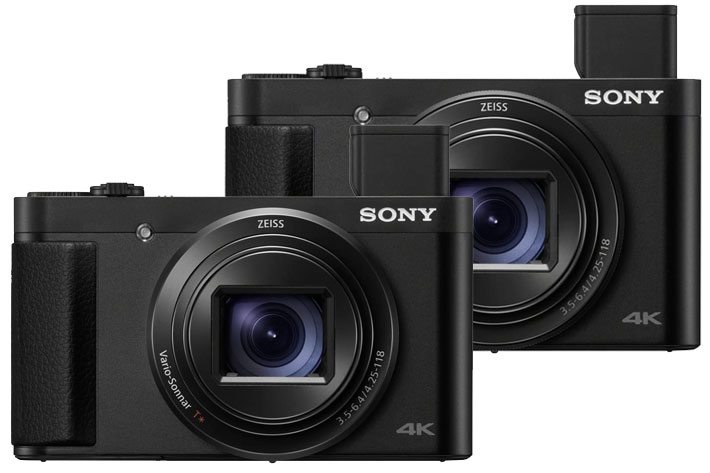 Internally, the cameras feature the powerful BIONZ X image processing engine combined with a front-end LSI that delivers high-speed continuous shooting at up to 10 fps with a buffer limit of up to 155 images. Furthermore, says Sony, these new models present a fast AF speed of 0.09 seconds. Some newly added features are Eye AF technology from their Alpha siblings, RAW format image recording for photographers who prefer to enhance their photos with image editing software, touch focus/touch shutter function, and location data acquisition via Bluetooth.

The HX99 and HX95 can capture 4K UHD video footage with full pixel readout and no pixel binning. This means that fine details are beautifully rendered and ‘moiré’ and ‘jaggies’ are significantly reduced. The new models can shoot fast-moving subjects with high-frame rate HD recording at up to 100fps PAL or 120fps in NTSC to produce impressive slow-motion sequences during editing. One important note to remember for 4K UHD: continuous recording time is approximately 5 minutes, and may vary with recording environment. 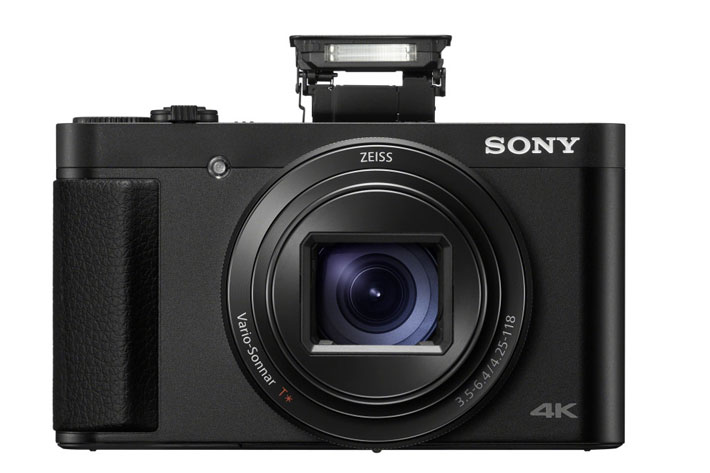 Embracing feedback from users of the HX90 series, Sony has implemented Touch Focus and Touch Shutter functionality on the HX99 (apparently the only difference, with the Control Ring, to the HX95) so that the photographer can directly select their shooting subject and fire whilst also implementing a Touch Pad function for smooth focus point shifting while using the retractable OLED Tru-Finder. For those who wish to take command of their settings, the Control Ring of the HX99 can be customised with functions such as manual focus or step zooming and both HX99 and HX95 also offer My Menu personalisation for instant recall of up to 30 items and the ability to create custom menus. 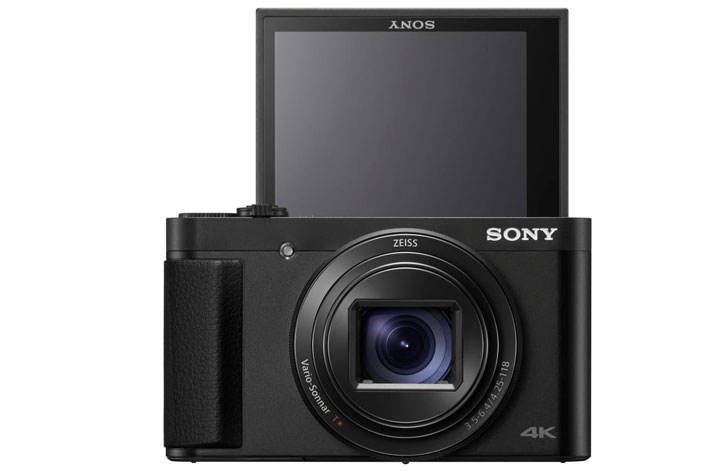 A 180-degree tiltable LCD screen allows for easy framing of selfies and group shots whilst an upgraded grip offers a firm hold and greater stability during shooting. Location data acquisition via Bluetooth can collect and record location data from a mobile device (Location Information Link) and small size Proxy recording allows transfers to smartphones or uploading to websites for quick sharing.

The new Sony Cyber-shot HX99 and HX95 will ship in Europe from October 2018 (no information about North America launch, yet), priced at approximately €520  for HX99 and €500 for HX95. Does Sony believe anyone will choose the HX95, when the difference in price is so small? I wouldn’t!