A Conversation with Sony about the near constant updating of their flagship camera, the VENICE

At Sony’s booth, the new  Version 4.0 high frame rate capabilities and the popular VENICE extension System were shown to those who tried to get black VENICE t-shirt swag during Cine Gear 2019. Hey, it was a cool t-shirt.

Here are the key features of the VENICE Version 5.0 firmware, designed to achieve enhanced shooting usability and efficient production workflow: 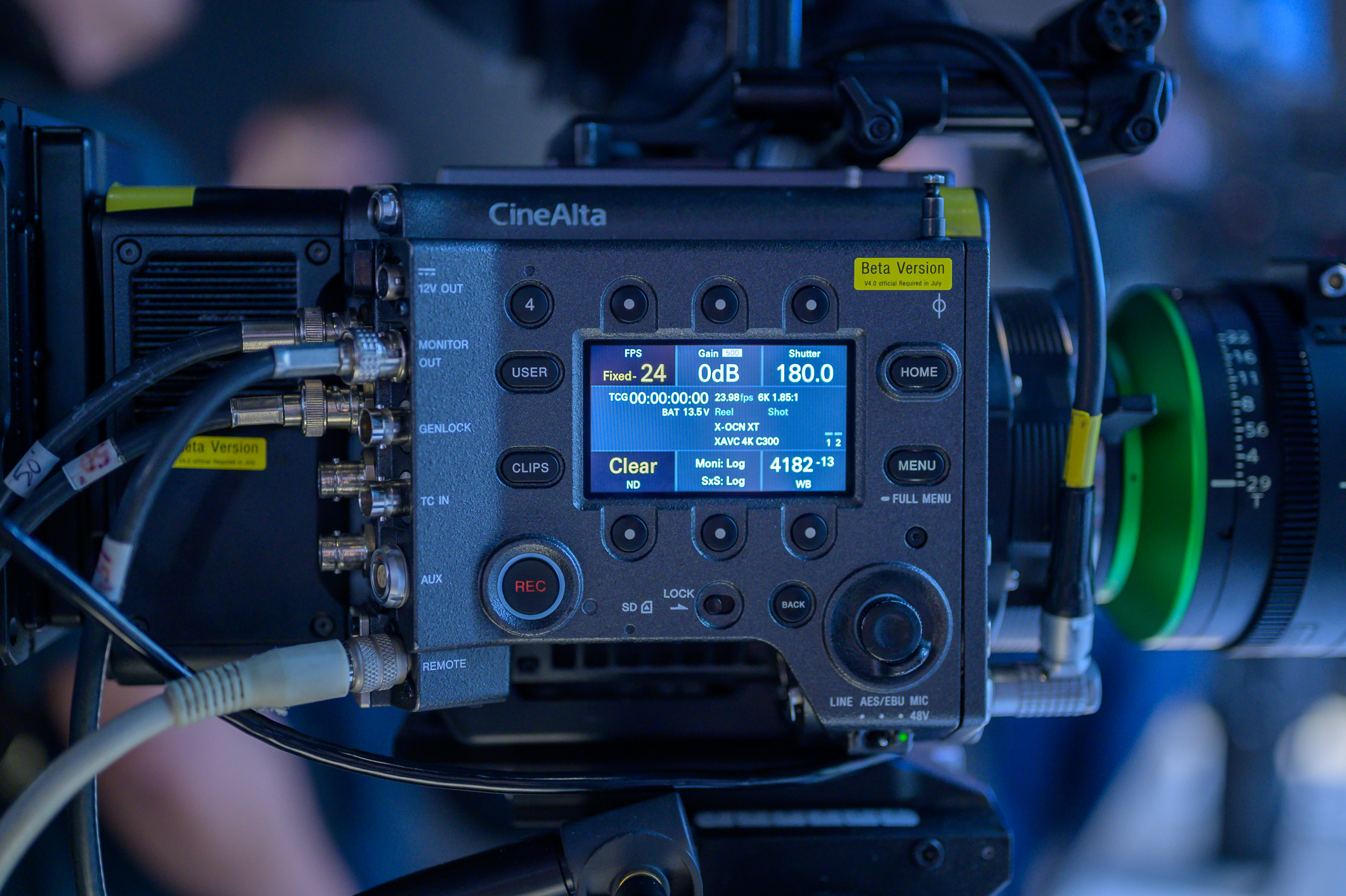 Will be released this June, this version includes an HFR license to support 120fps at 4K 2.39:1, 110fps at 4K 17:9, 75fps at 4K 4:3 and 60fps at 6K 3:2. The next version of the firmware will mean that the VENICE can capture three times slow motion at 24p even in 6K. Cinematographers can utilize the same camera across multiple speeds, maintaining the full-frame shallow depth of field, as well as the high picture quality of oversampling in 6K. 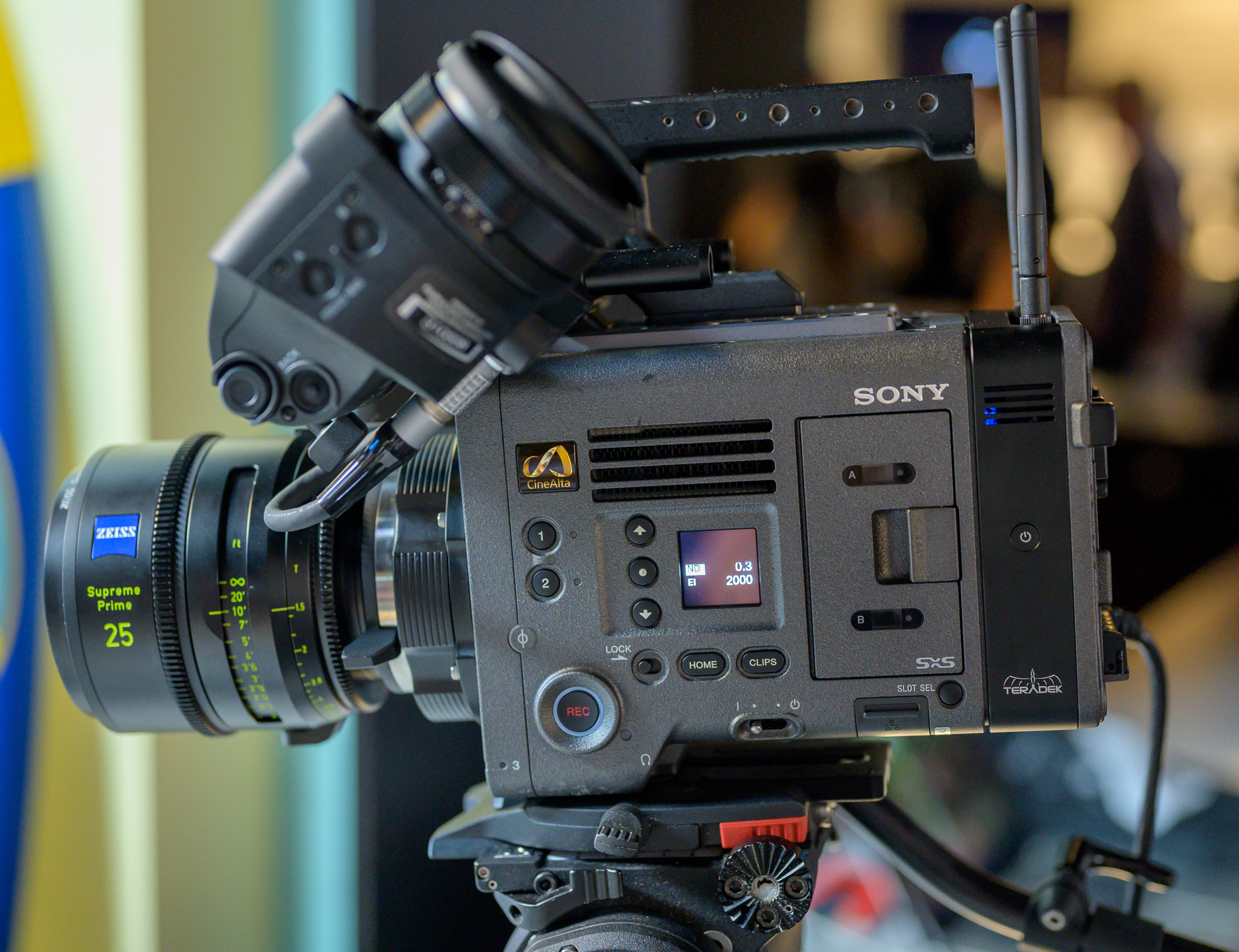