Following the recent release of VENICE’s firmware Version 3.0, Sony announces a new addition to the capabilities of its next-generation motion picture camera system. 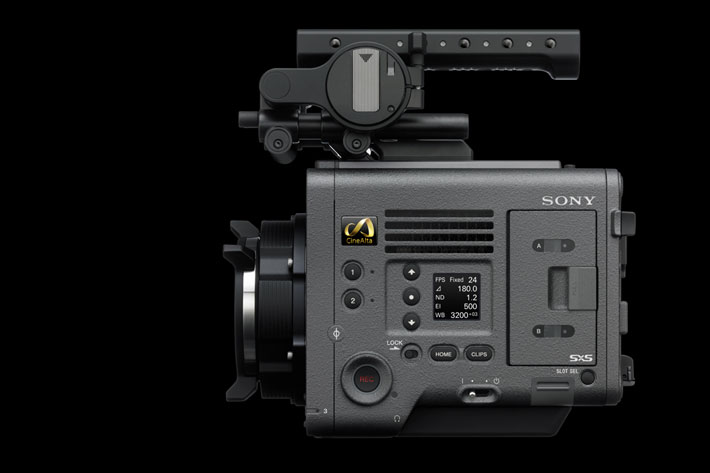 The new firmware version 4.0 now announced introduces new Optional HFR License speeds up to 120fps at 4K 2.39:1, and 60fps at 6K 3:2, advanced remote-control Functionalities, and Cooke/i3 and Zeiss Extended Metadata support. Sony continues to make the VENICE a filmmakers dream, and another example is the upcoming launch of its Extension System (CBK-3610XS), which was developed in collaboration with James Cameron’s Lightstorm Entertainment and is currently being used to shoot the AVATAR sequels, the latest upgrade will offer filmmakers even greater creative freedom, flexibility and choice.

The new optional High Frame Rate license allows VENICE to shoot at speeds of up to 120fps at 4K 2.39:1, and 60fps at 6K 3:2 as well as up to 110fps at 4K 17:9 and 75fps at 4K 4:3 with anamorphic lenses. The new additional frame rates are particularly well-suited for drama, movie and commercial productions in 4K and 6K, as well as productions at 50/60p in 6K and VR productions using large viewing angle of 6K 3:2 in 60p. All High Frame Rates support X-OCN recording including X-OCN XT (excluding 6K 3:2 50p/60p) implemented from Ver.3.0 and High Frame Rate up to 60fps support XAVC 4K and ProRes recording. 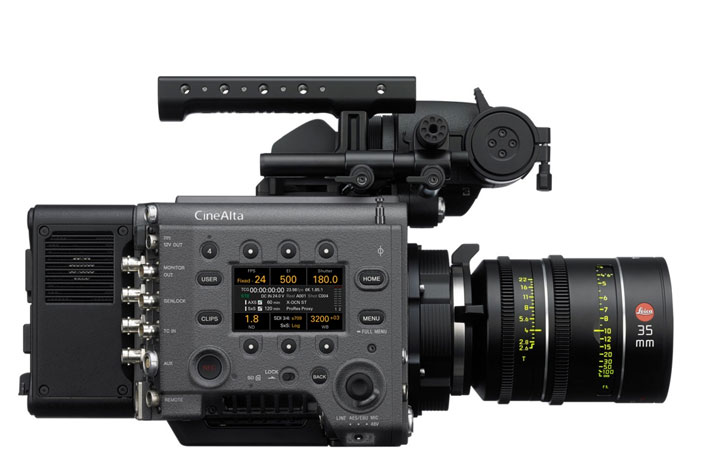 “At Sony, we pride ourselves on working closely with our customers and partners to create solutions that enable modern filmmakers to bring their vision to reality just the way they intend to. In fact, High Frame Rate shooting was a feature that was frequently requested by our customers. We listened to their feedback and are excited to now offer this feature to all new and existing VENICE users,” explained Theresa Alesso, Vice President and Head of CineAlta for Sony Electronics. “Last year at Cine Gear Expo, we announced that Version 4.0 will include 120fps in 2K. However, we are excited to announce today that, as a result of the hard work of our engineering team, Version 4.0 will now include 120fps in 4K. With firmware Version 4.0, our state-of-the-art VENICE will become even more powerful, fortifying its position as the go-to solution for cinematographers who want to create stunning imagery and capture emotion in every frame.”Additionally, Version 4.0 of the VENICE firmware will introduce: 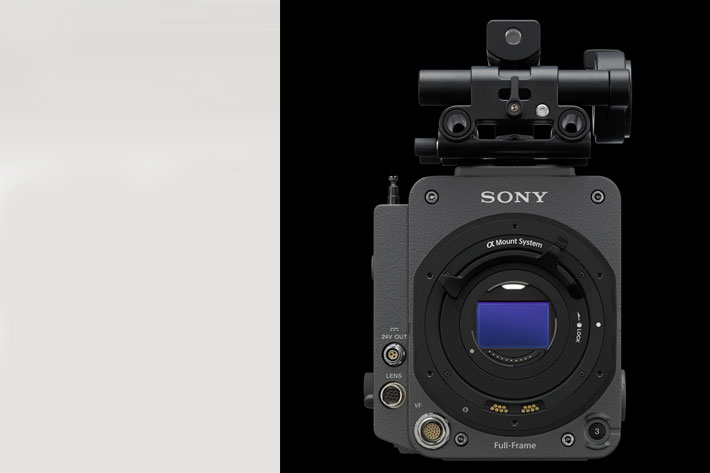 Support for Cooke‘s /i third generation metadata Technology, /i3 and ZEISS eXtended Data technology (based on Cooke /i Technology) – Extended lens metadata can now be embedded straight into a RAW/X-OCN/XAVC file and HD-SDI output without the need for additional metadata equipment. The new function allows distortion and shading caused by supported lenses to be easily rectified, significantly reducing post-production costs.

Further features include an extended Mask+Line setting in the Frame line set-up, selectable functions for the assignable buttons of the DVF-EL200 viewfinder and pure Progressive HD-SDI output in 25p and 29p.

Both the free upgrade to firmware Version 4.0 and the optional HFR license will be available in June 2019.