Frame.io’s Camera to Cloud has changed the way film crews work, dramatically increasing the speed of creative collaboration and the flexibility of their workflows. The next step is now as barriers come down. 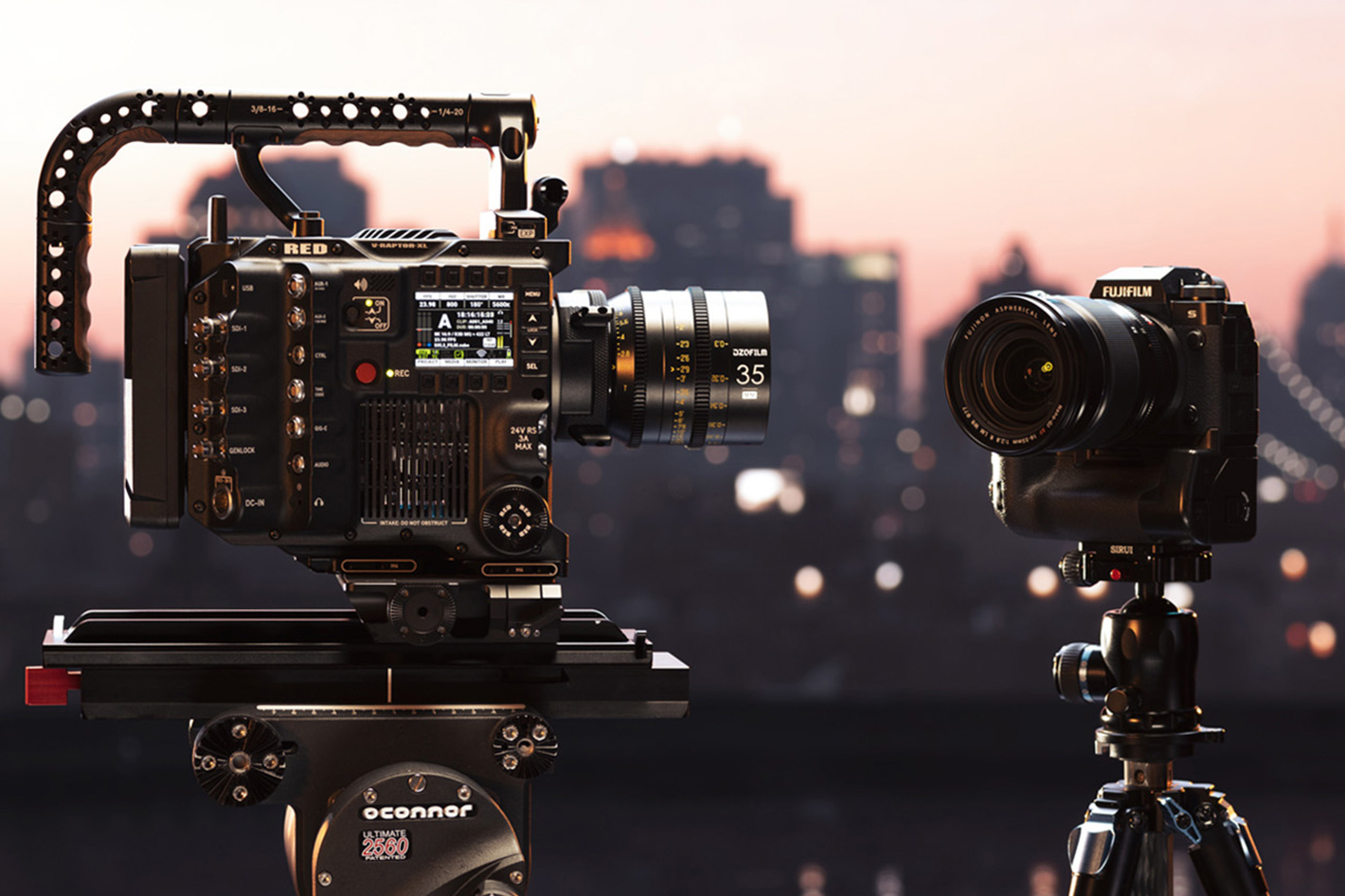 Since the launch of Camera to Cloud (C2C) Frame.io has been hard at work and the new step was announced at Adobe MAX: C2C is now built directly into cameras from RED and Fujifilm.

Frame.io announced at Adobe MAX the next leap forward in connecting cameras to the cloud. The company revealed, in a post by Michael Cioni, Senior Director of Global Innovation, Adobe, that “new partnerships with RED and Fujifilm are now removing the barrier of needing to physically move media.” The Camera to Cloud integration now built directly into the cameras, he says, “is more than just a technological first—it’s a snapshot of the way every creative will work in the future.”

Michael Cioni notes that “for the past 100 years of film and video production, we lived with the inconvenient disruption of needing to download or ship some sort of physical media in order to edit or share it” and continues saying that “when I joined Frame.io three years ago, we announced our intention to embark on a new path to connect the production community to the cloud.”

The time is now, as Frame.io uses Adobe MAX to announce the next step for the Camera to Cloud solution, and that’s “bad news” for companies selling hard drives, as Cioni states that “we’ve taken the next step toward the cloud-based workflow we’ve been envisioning—no additional hardware, and no hard drives required.” 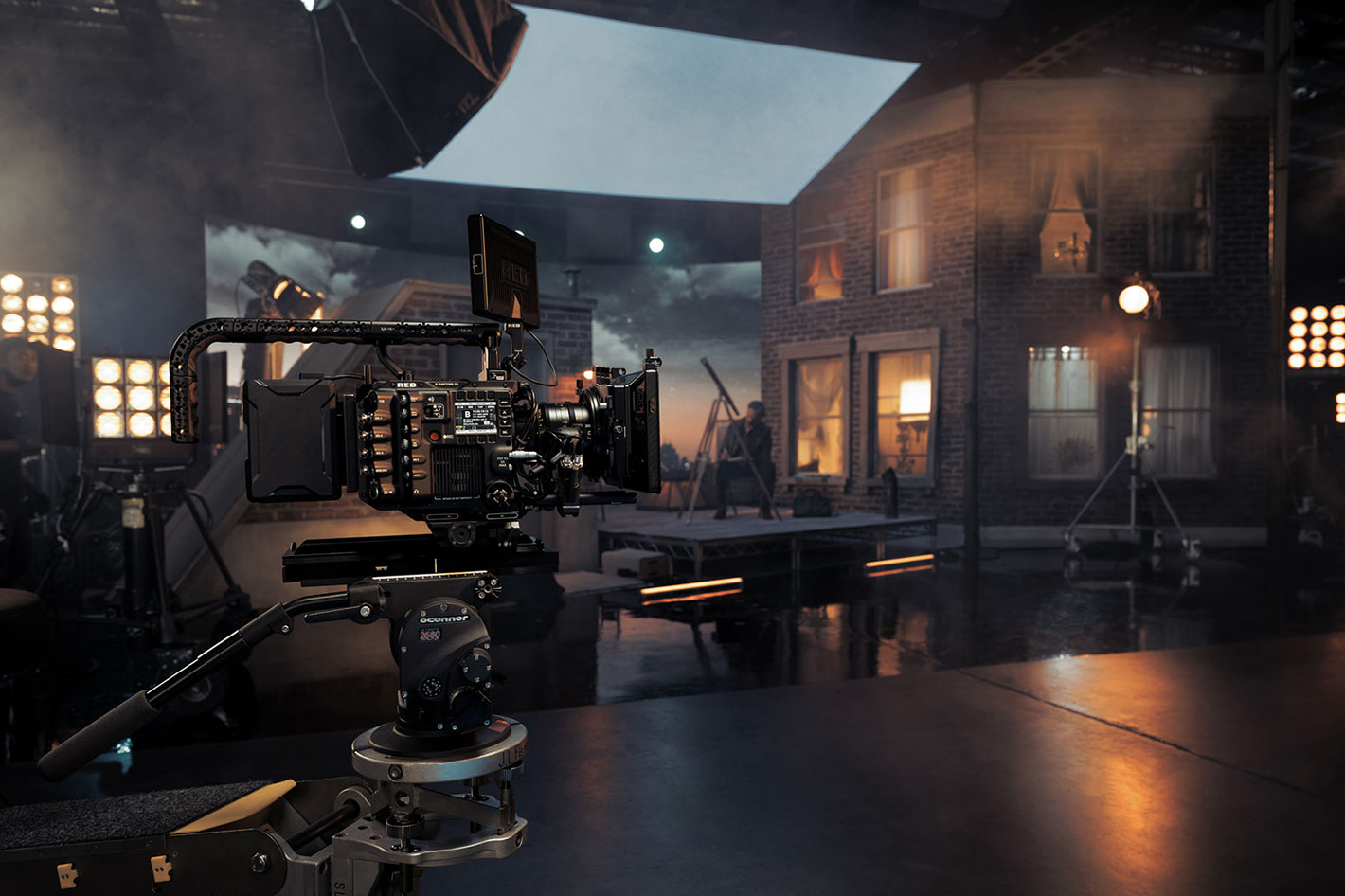 “This is more than just a technological first—it’s a snapshot of the way every creative will work in the future” adds Michael Cioni, as an introduction to the two partners and cameras now offering C2C: RED and Fujifilm, the fist with the RED V-Raptor (L) and V-Raptor XL models, the second with the FUJIFILM X-H2S, a clear sign that there is no distinction in sensor size when it comes to using the right tools for faster workflows.

According to Michael Cioni, “since day one, RED cameras have been C2C enabled through the use of the Teradek CUBE 655. But with this new innovation (available in late 2022), the RED V-Raptor and V-Raptor XL are able to upload 8K REDCODE RAW files directly to the cloud from the camera.” Cioni adds that “while this currently requires access to high-bandwidth networking (wireless or ethernet), it represents the next tangible step toward the future of cloud-based RAW workflows. Camera to Cloud with RED V-Raptor and V-Raptor XL unlocks the biggest workflow improvement in more than a decade and begins to remove the delays every creative team has been accustomed to with shipping drives.”

As for the FUJIFILM X-H2S, Michael Cioni says that “when we first launched Camera to Cloud, we talked a lot about how it enabled the professional video industry to work more like the way social media influencers have shared images for years, shooting stills on mobile devices and sharing them directly on platforms like Instagram. 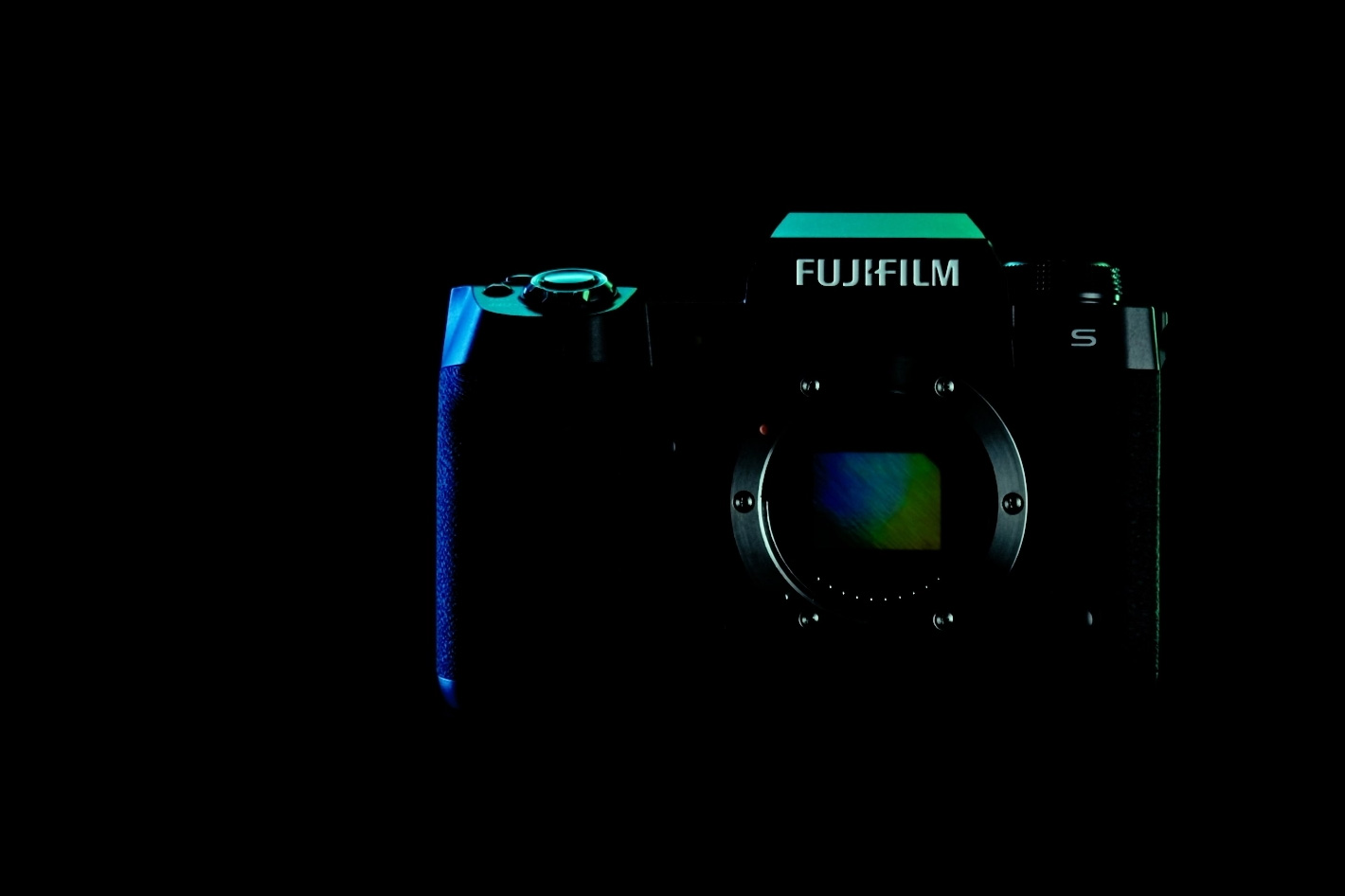 The announcement at Adobe MAX represents a milestone for the industry and a welcome addition to the workflow of Fujifilm photographers: the FUJIFILM X-H2S is the world’s first digital stills camera to natively integrate with Frame.io Camera to Cloud. Michal Cioni says that “when paired with the FT-XH file transfer attachment to establish an internet connection, photography workflows will be fully cloud-based, with Frame.io supporting high-resolution RAW files with loupe, navigation, and annotation tools.”

Although this integration is designed especially for professional still photographers, nothing stops users from uploading upload ProRes and proxy video files from the camera, which unlocks a whole new way of working. You can shoot anything—from a wedding to a sporting event or live concert—send your photos (or video) to someone on your team so they can retouch the asset—and share it or post it without ever having to exchange a drive or camera card, or any kind of physical media.

The integration of Camera to Cloud in cameras is more than just about speeding up workflows. Cioni says it increases the flexibility and control you have over the way you work. C2C integration with RED and Fujifilm cameras is just the next step, and as bandwidth improves, the expectation for immediate access to footage will become the most vital component to an efficient workflow. Cioni says that “By evolving the technology to include in-camera automatic file transmission, we’re making enormous strides toward accomplishing this goal for productions of all types, sizes, and budgets.

Follow the link to read the whole story with more details about the technical aspects of Frame.io’s Camera to Cloud solution.