Developed for games, the Unreal Engine is now used in everything from virtual and augmented reality to broadcast. The DeckLink compatibility expands the options available. 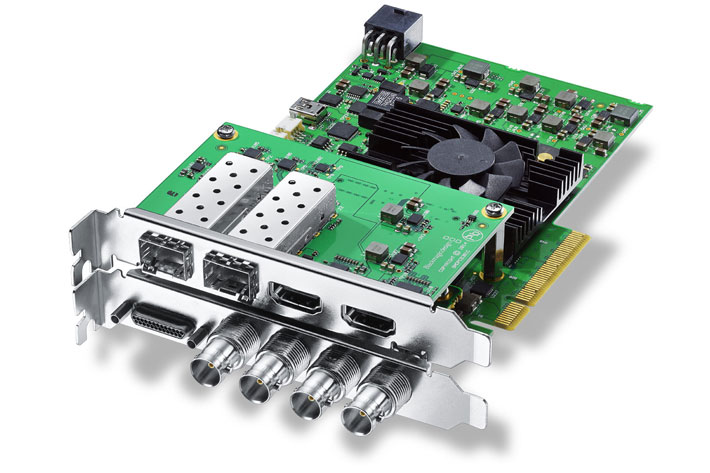 Unreal Engine is the most used real time engine providing the highest quality solution for creating virtual reality (VR) and augmented reality (AR) experiences in the world. It is a complete suite of creation tools designed to meet the most ambitious artistic visions while being flexible enough to ensure success for individual developers or the largest creative teams.

Unreal Engine, which added support for up to 1080p60, HDMI and SDI capture and playback in version 4.20, now includes a number of new features in 4.21, to meet its growing adoption in live broadcast and virtual production workflows. A key part of these new features is the support of Blackmagic Design DeckLink products and SDK. 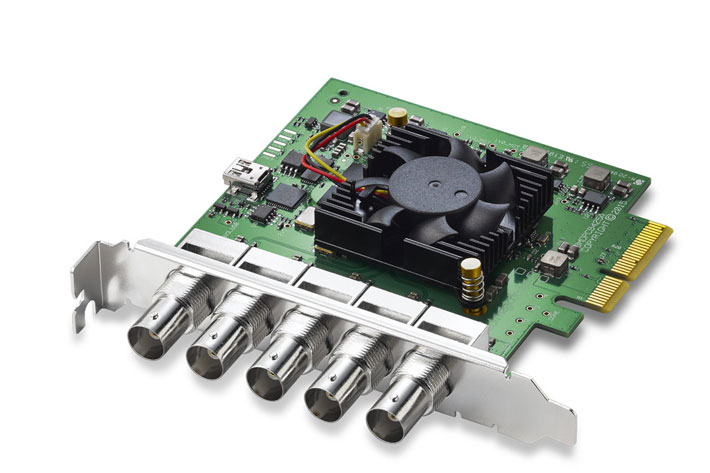 Through the use of DeckLink, Unreal Engine customers get the world’s highest performance capture and playback cards that can capture from cameras, computer sources, decks and live feeds directly into editing, effects and broadcast design systems. DeckLink cards also come with a massive range of video formats and resolutions, connections to all types of video and audio connections to provide the ultimate flexibility and quality.

“For the broadcast and filmmaking worlds, as well as a number of other markets like military simulations, game creation and motion capture, the need to easily bring high quality video into VR and AR is essential. With Blackmagic Design’s DeckLink line, our customers can efficiently and quickly work with high end video and audio,” said Marc Petit, GM of Unreal Engine Enterprise, Epic Games. “Also, one of the unique advantages of supporting our customers with DeckLink is that Blackmagic already has a deep set of solutions and workflows for broadcasters and filmmakers. It is a complete ecosystem with end to end solutions that go from cameras to capture to keying to live or post-production which they can immediately take advantage of.” 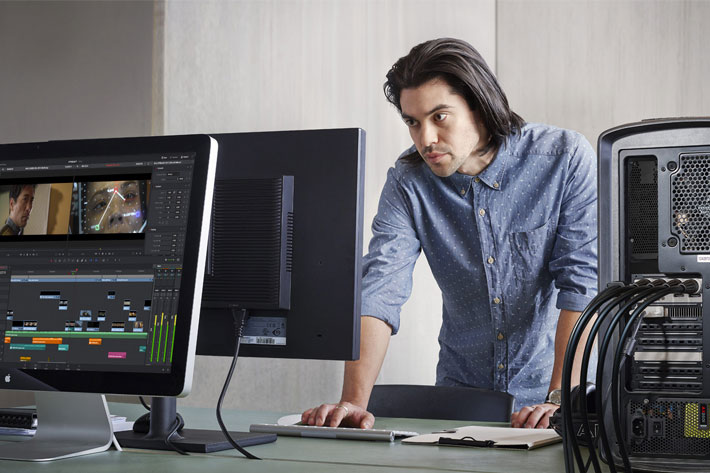 All the advantages of Unreal Engine 4.21 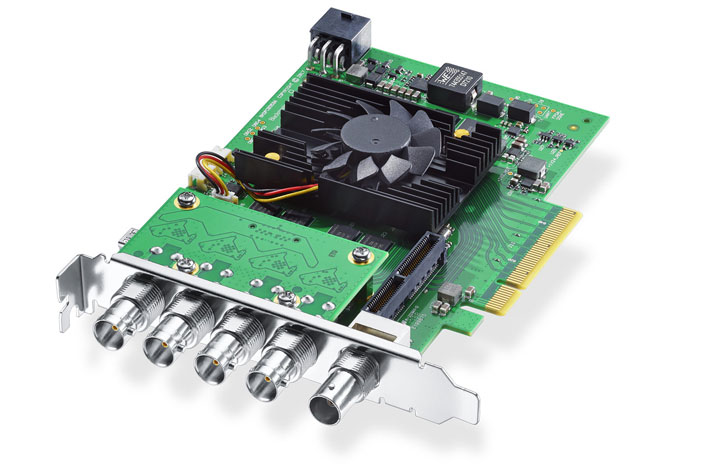 Blackmagic Design’s complete 8K, 4K and HD production to post workflows include digital film cameras, a wide array of live production, switchers, routers, converters, monitors and Ultimatte, the world’s most trusted keyer. Through the combination of Unreal Engine with DeckLink cards with Blackmagic Design’s other products, broadcasters and filmmakers will be able to control their VR and AR productions, at affordable prices and in whatever formats required.

“Unreal Engine is the most advanced real time engine in the world and it is an honor for us to have this support,” said Grant Petty, CEO, Blackmagic Design. “This combination is a huge step towards a real time VR pipeline. There is no reason why VR and AR creators should be forced into expensive and low quality video workflows, and I am excited to see how customers will be using the Blackmagic Design and Unreal to change the way VR and AR is made.”