At this year’s SIGGRAPH conference, Epic Games will present a full day of Unreal tech talks, along with examples of the most advanced real-time workflows across film and TV, VR/AR, and other industries. 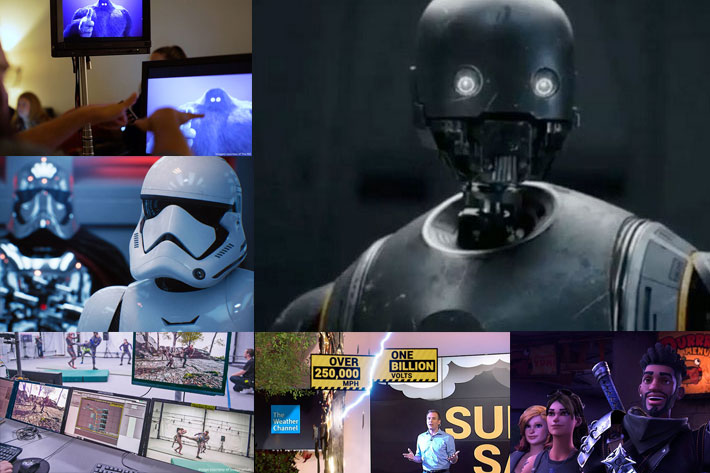 The Siggraph 2018 conference in Vancouver, British Columbia, is the place to go to explore the new trends and technologies, and Epic Games invites visitors to the event to delve into a new world of immersive experiences with Unreal Engine! Epic Games will use the event to demonstrate the power of its Unreal Engine technology to drive the most advanced real-time workflows across film and TV, VR/AR, games, architecture, automotive, product design, marketing and manufacturing. 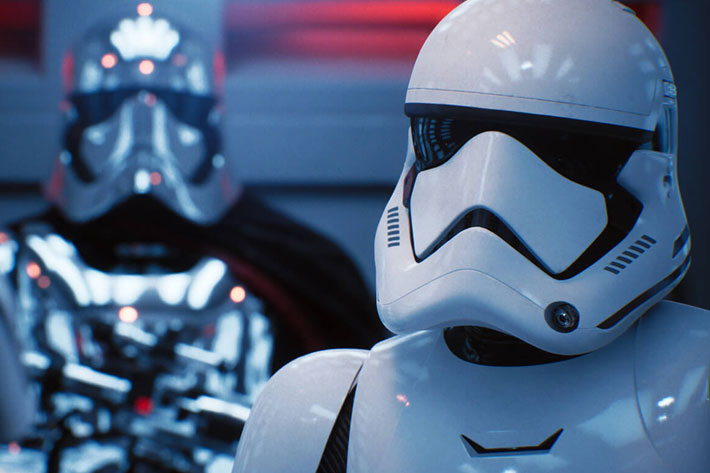 Kicking things off on Tuesday, August 14 at Siggraph’s must-attend Real Time Live! competition, Epic will be showing a new version of the “Reflections” demo, first revealed at this year’s Game Developers Conference in partnership with ILMxLAB and Nvidia. Set in the Star Wars universe, the demo showcases techniques for virtual production as well as photorealistic real-time ray tracing. At Siggraph, Epic and ILMxLAB will use virtual reality and Unreal Engine’s Sequencer cinematic editor to film a live character performance within “Reflections,” edit the sequence and play the new short film featuring real-time ray tracing at 24fps. 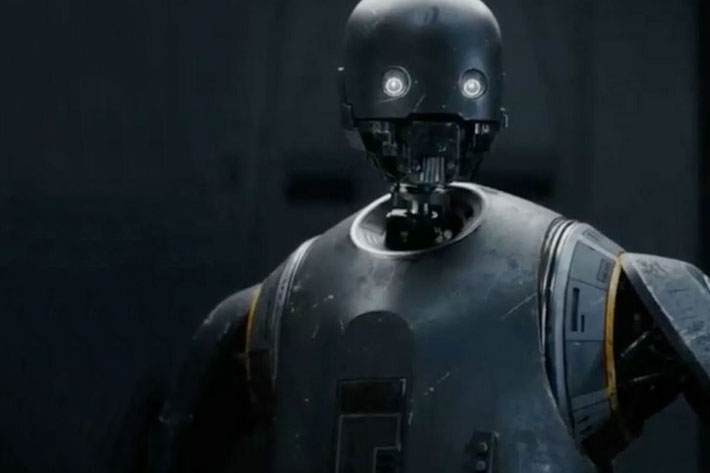 Moderated by Pol Jeremias-Vila, from Pixar Animation Studios, with the presence of Kim Libreri (Epic Games), Guido Quaroni (Pixar Animation Studios), Adam Myhill (Unity Technologies) and Damien Fagnou (Technicolor Production Services), the panel will discuss how are real-time graphics used in the movie industry today and how they can and will be used in the coming years. 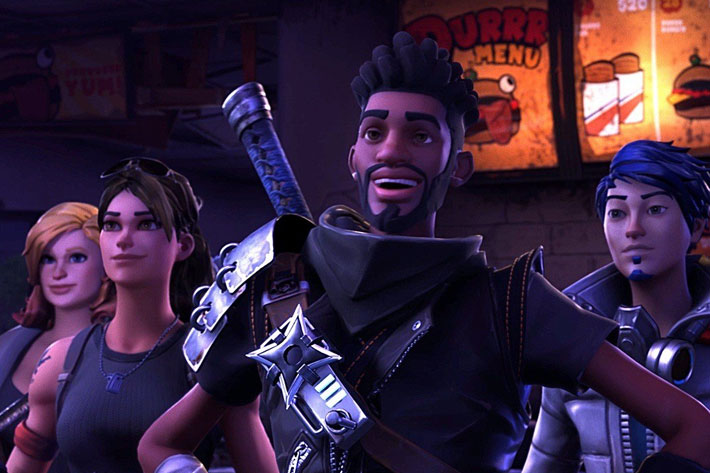 In addition, Epic will host a series of theater talks on the Siggraph expo floor in booth 1401 covering diverse customer use cases, from creating location-based VR experiences, to leveraging mixed reality tools for live broadcast, to photorealistic architectural visualization. Select theater talks include: 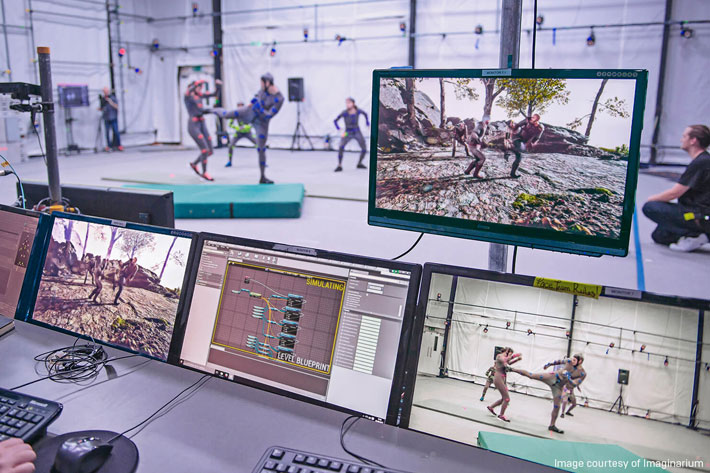 The different events planned for Epic Games’ presence at Siggraph will allow attendees from all industries to see the latest developments in Unreal Engine. Lastly, Epic will also host an Unreal Engine customer event on Wednesday, August 15 at 6:00pm, at the Pinnacle Hotel Harbour front. This casual cocktail gathering provides a great networking opportunity and chance to connect with other creative minds in the professional user community.