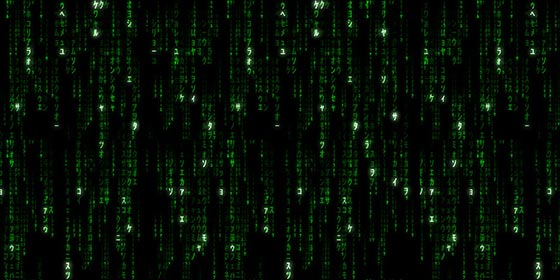 There are a number of ways to generate the Matrix text effect, and reflex dictates a list. Several tutorials have been done using particles with Particle Playground and CC Particle World, and other built-in and 3rd-party tools.

Here’s the preview of an approach by Arvid Schneider in Enter The Matrix Using Particular 2:

Here’s some other approaches:

Later, Boris FX added their method for their plug-ins in Boris TV, Episode 191: “The Matrix” Effect.

THE MATRIX (MACHINE) CODE IN AFTEREFFECTS – TUTORIAL/САМОУЧИТЕЛЬ by Crawlerz – Russian Tactical seems like it should work:

One of the many free web/code projects is Matrix Text, which outputs animated gifs to your specifications:

Serif just announced that an extended free trial of Affinity apps and a 50% discount on purchases are being...

An independent study published recently confirms that the Cartoni UV-C Boxer is the first device specially designed for the...