Originally announced last year, the versatile new smartphone will be available for sale as an unlocked model from Sony authorized retailers at a suggested retail price of $999.99 USD. 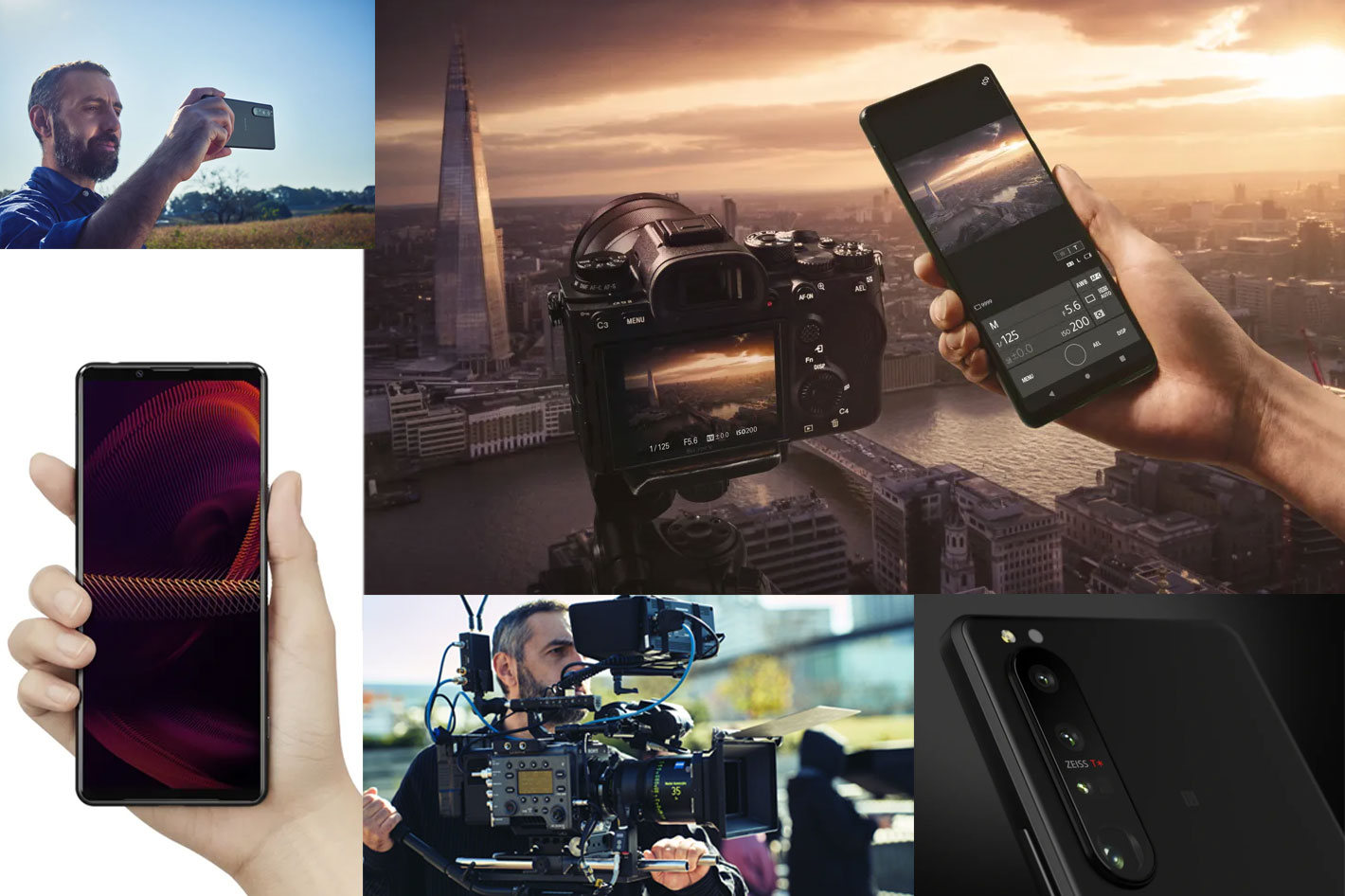 Co-developed with the engineers behind the Sony Alpha brand cameras that are renowned for their industry-leading autofocus technology, the Xperia 5 III – and the Xperia 1 III model – feature fast, accurate continuous AF plus Real-time Eye AF in all lenses. The Sony Xperia 5 III, now available in United States, enables users to shoot and store up to 20 shots (20fps) with high precision, accurate focus and optimized exposure, a level of performance comparable to that used in professional sports cameras such as the Alpha 9 series.

ProVideo Coalition shared the available information about this model when it was first announced, so there is not much to add. Still, it’s important to note that this model shares with the Xperia 1 III model a variable telephoto lens, which allows for focus to acquire instantly when users are switching between the 70mm and 105mm lenses. Sony made clear, when introducing the two models, that “Drawing on our leadership in imaging, display and audio technology, we’re proud to debut the world’s first smartphone with a 4K 120Hz display and the world’s first smartphone with a variable telephoto lens. We continue to break new ground and provide passionate consumers with a more powerful creative device and an immersive entertainment experience like they’ve never had before—all in the palm of their hand.”

These new models – Xperia 5 III and Sony Xperia 1 III – represent the first time ever that a variable telephoto lens has been paired with a Dual PD sensor in any smartphone. Pairing this unique lens setup with a dual PD sensor and a dual PDAF capabilities ensures that all of the beauty and detail in each image is captured in full, across the entire focal range, as users can easily switch between the 70mm and 105mm lenses and acquire focus instantly. 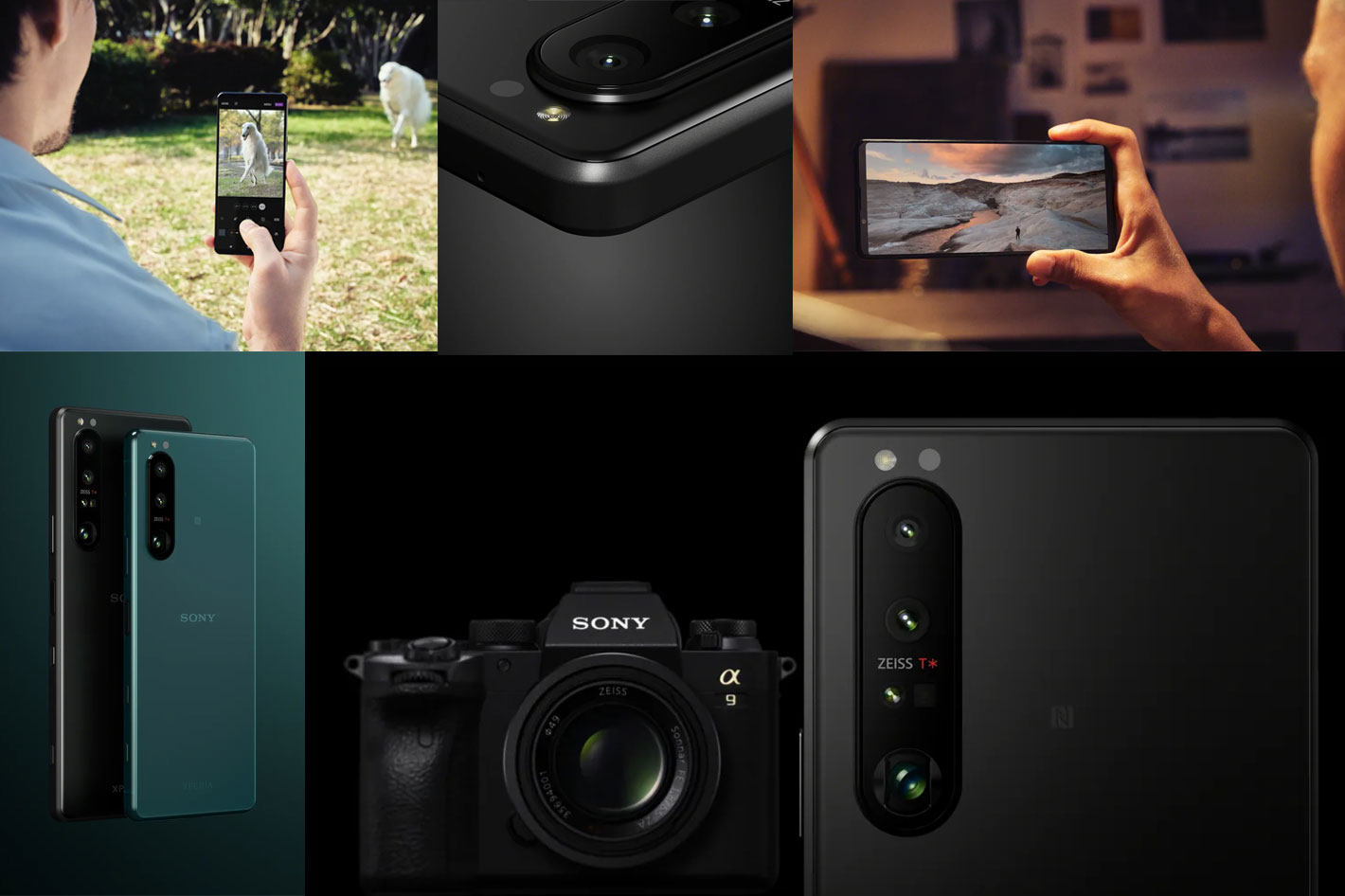 The lenses on both models continue to feature ZEISS optics calibrated specifically for the Xperia smartphone. The ZEISSTM T* coating contributes to exquisite rendering and contrast by reducing reflections.

According to Sony, the Photography Pro function feature present in both models make it a breeze to capture professional-level photography in a palm-sized device. Both models were developed in collaboration with professional photographers to mirror many of the manual controls available in Alpha series cameras including ISO, shutter speed, EV Indicator, RAW support plus a dedicated shutter button (with embossed finishing exclusively on the Xperia 1 III). New for this year’s smartphones is the ‘Basic Mode’ feature in Photography Pro which enables fast access to a range of easy-to-use photography features including a touch shutter button, portrait orientation, artistic bokeh effect, panorama and more. 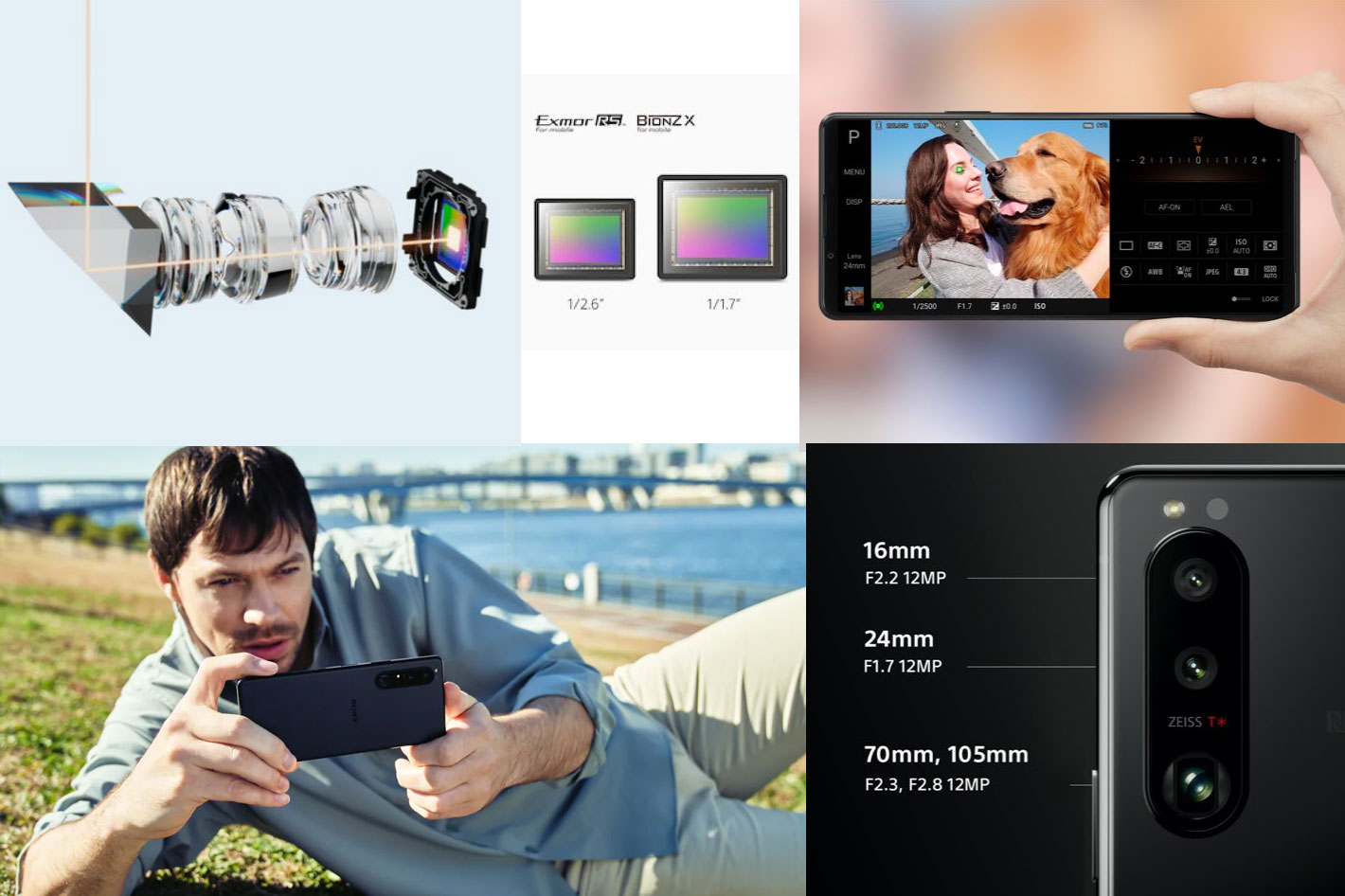 Designed with movie makers in mind

New features within both models include a range of UI improvements designed specifically with movie makers in mind. For instance, to help users control their workflow, they can easily check how much free memory is remaining and how much recording time is still available. Users can also easily check which parameters they used on a specific clip to apply them to other projects. Each clip’s parameter details now include resolution, FPS, look, lens, stabilizer, WB, ISO, shutter angle/ speed, focus and audio level. This is further complemented with the ability to review and organize footage with clip playback, allowing users to play back clips with a simple swipe on the phone’s display. 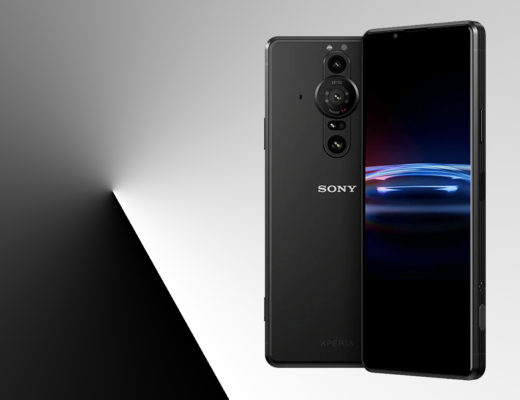 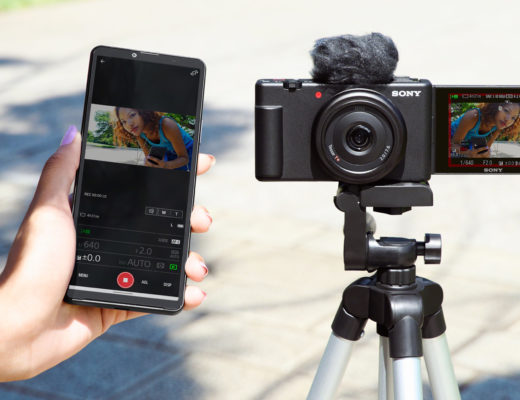