The newest 18-135mm lens from Canon introduces a technology in the EF-S family of lenses that can be expected to extend to multiple Canon lenses, probably also on the professional segment. The marriage of STM with USM makes for a unique experience in both photography and video. 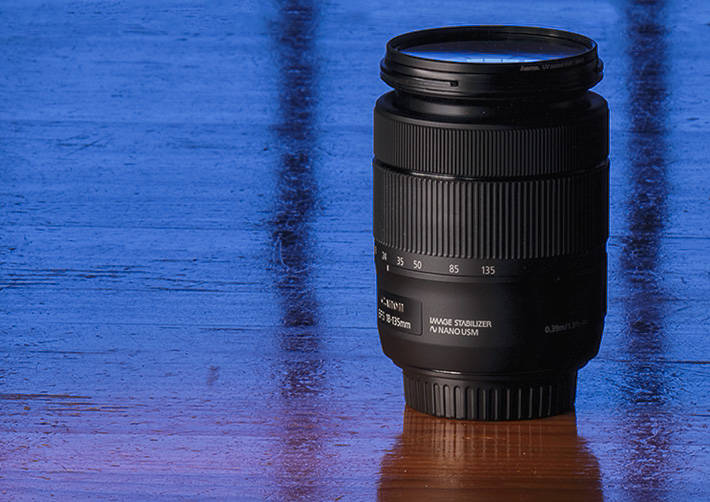 Available only for APS-C cameras, the EF-S 18-135mm f/3.5-5.6 IS USM announced on 17 February 2016 is the first of a new generation of Canon lenses, designed NANO USM, mixing the best of two worlds: STM or stepping motor lenses, and the classic USM system from Canon.

Besides heralding a new AF technology, the lens also introduces a new connection, making it possible to add a Power Zoom Adapter, PZ-E1, which allows to zoom the lens while capturing video. With a set of buttons on the left side of the Power Zoom base, users can adjust the speed of zooming, for a smooth operation that combines with the fast and precise AF focus provided by the Dual Pixel AF system from cameras as the recent EOS 80D. The system is also compatible with other Canon APS-C cameras using either Dual Pixel AF or Hybrid CMOS AF III, although you need the pair available now: the EF-S 18-135mm f/3.5-5.6 IS  (NANO) USM and the Power Zoom Adapter, PZ-E1. This is a feature we will probably see implemented in future lenses from Canon, across the different mounts.  Maybe soon Canon will introduce a similar lens to the EOS-1D X Mark II, which already uses Dual Pixel AF.

It is important to refer to the NANO characteristic of the lens, because this is the third lens of this focal range launched by Canon for EF-S mounts since 2009, when the original version, IS,  appeared. The original lens uses a Micro Motor to drive AF, something Canon changed for the second version, launched in 2012, a lens using the STM system. The EF-S 18-135mm f/3.5-5.6 IS STM, which appears in some markets as the kit lens for the EOS 70D, uses a Stepping Motor to move the lens elements, a new autofocus technology claimed to offer “smooth and silently focus”, able to “achieve continuous AF while recording video”.

The STM lenses, a name that Canon also refers to as “Smooth Transitions for Motion” do exactly what Canon says: offer a nearly silent and fast way to focus both in video and photography. But Canon wanted to take things a bit further, so they developed a new lens, the recent EF-S 18-135mm f/3.5-5.6 IS (NANO) USM, a newly designed lens with a premium exterior design presented as the kit lens for the new Canon EOS 80D camera. 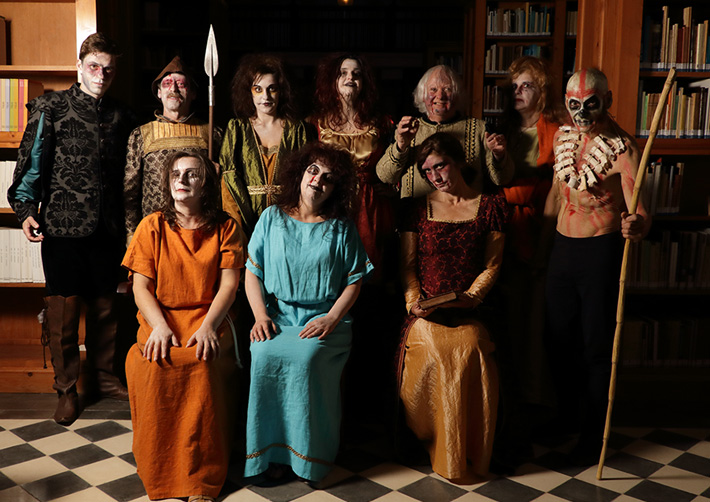 The EOS 80D camera has received some of the best reviews for a Canon DSLR model in recent times, but the lens also deserves some attention, as it sets a starting point for a new and exciting new generation of lenses from Canon. This is the first Canon lens equipped with Nano USM, a new type of focusing motor that combines the benefits of a ring USM (ultrasonic motor) for high-speed AF during still photo shooting and lead-screw type STM (stepping motor) for smooth and quiet movie AF, and improved the driving speed of the focusing lens up to 4.3x (Tele) and 2.5x (Wide) faster than the previous model. The Canon EF-S 18-135mm f/3.5-5.6 IS USM lens also provides up to four stops of optical image stabilization.

The Nano USM unit comprises an elastic metal body and a ceramic voltage element. By  changing the frequency and phase of the high-frequency voltage applied to the ceramic voltage element, drive control of rotational direction and speed is achieved. In perfect combination, frequency control and phase control provide focus lens drive with a control algorithm that’s ideally suited to both still image and movie shooting.

While it is hard to confirm if this new lens has improved the driving speed of the focusing elements up to 4.3x (Tele) and 2.5x (Wide) faster than the previous model, it surely is fast and silent. Once you press the shutter, the time to get the subject under the AF point in focus is… fast! Very fast! And when moving focus from point to point in video, even racking focus, the system is there, following the command given by your finger moving over the LCD touch-screen. I must admit I looked suspiciously to the touch-screens used in cameras, when they first appeared, but two weeks using the EOS 80D made me a convert. I discovered that when I picked a EOS 5D Mark III and tried to control it moving my finger over the LCD…

I bought the new lens together with the EOS 80D, as it made complete sense for me as a new system for both video and photography. My experience with the lens so far dictates that it will be in my regular bag, because of the coverage it gives me in both video and photography. The field of view has a 35 mm equivalent focal length of 28.8–216mm, which for me is a about right, as I do not use the wide-angle setting much – mostly creating panoramas when I need to cover more space -,  and I like the reach the 216mm gives me, especially when used for subjects as flowers. This lens has a close focusing point of 15.4″ (390mm) which means I get a magnification of 0.28x, very good for a lens of this type.

If you’re used to adjust focus on your lens manually, even with the camera off, just to check composition, you’ll have to change habits with the EF-S 18-135mm f/3.5-5.6 IS  (NANO) USM, as it is a power assisted lens, meaning you need to power the camera up to be able to use the lens. I would also like to have a distance scale available on the lens, but then, again, the scale was missing on previous editions, so I guess I’ll have to do without it. For a long time I used an old  EF 28-135mm f/3.5-5.6 USM, which I still have around, that had a distance scale, so I somehow was expecting one on this one too. 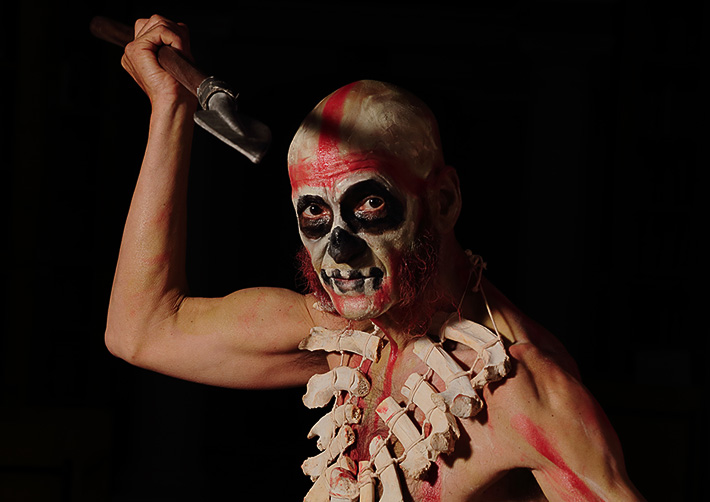 On the good side, this lens looks better than previous models. No silver or gold line around the barrel, a nice soft matte black finish that looks good and feels better. It’s nice to hold, fits in the hand, and the zoom and focus rings are well positioned and the right size. While it seems solidly built, this is not a pro-lens from Canon, so you sould not expect the results you get from Canon’s L lenses or other professional grade lenses. Still, the results are quite good, considering the price of $599  asked for the EF-S 18-135mm f/3.5-5.6 IS  (NANO) USM.

Bought in a kit with the EOS 80D it is even less expensive. So much, in fact, that when I ordered my kit I checked with the vendor to make sure I would get the NANO USM and not an older model. Having used the lens for two weeks now, I am quite happy with the results and the focal range covered. While many people will go for a 18-200mm because of the extended reach,  that makes it a good travel lens, I prefer this one, as a range of 18-200mm is more of a compromise when it comes to optical quality. This EF-S 18-135mm f/3.5-5.6 IS  (NANO) USM seems to be the right choice, and the results I’ve with it, from flower closeups to single and group portraits under different conditions confirm me it is rather good for the variety of subjects it allows one to cover.

I only made one test video with it until now – although I’ve  been playing with the video system multiple times – but I made the mistake of using one new Picture Style for some of it: Fine Detail. It is a kind of unsharp process in camera that works great for some kinds of photographs (more about this another day) but may be a little too much for some subjects captured on video. Still, what I wanted to check was the versatility of the lens for video coverage, and how the new STM NANO USM worked along with the Dual Pixel AF of the  EOS 80D. It works like a charm, as is usually said, and I can’t wait to try some more soon. Until then, here is a first “field report” of a nice Canon pair: the EOS 80D with the EF-S 18-135mm f/3.5-5.6 IS  (NANO) USM.