The benefits of high reslution and RED’s RAW workflow will be demonstrated in February at BSC Expo, the event where RED will also show its MONSTRO 8K VV. 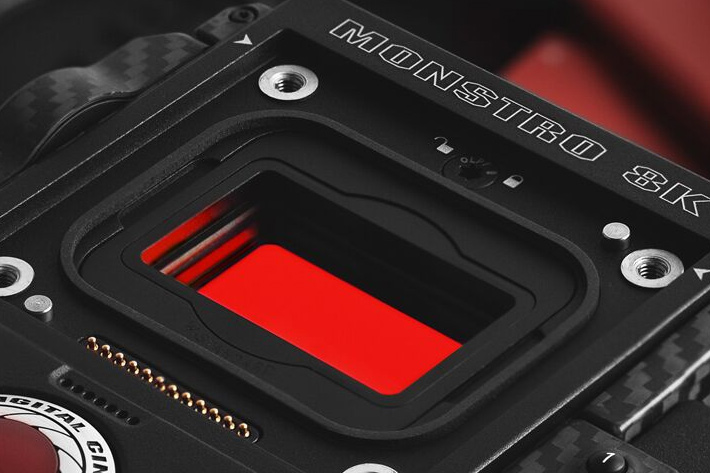 RED cameras will be on show at BSC Expo, but visitors can also discover the secrets behind FX’s flagship show Trust, one of the biggest television shows to be shot in the UK.

RED Digital Cinema is showcasing its latest sensor technology, MONSTRO 8K VV, on Stand 426 at the BSC Expo, running Feb. 2-3 at the Battersea Evolution, in London. MONSTRO is an evolutionary step in large-format sensor technology with improvements in image quality including dynamic range and shadow detail. The new cinematic, full-frame WEAPON camera with the MONSTRO 8K VV sensor that launched in October 2017 is now available for purchase.

Because RED wants to share with visitors of the event the benefits of using big sensors and working in RAW, the company will host a premier seminar with CHEAT colourist Toby Tomkins and Panavision Senior Vice President of Innovation Michael Cioni on “The Benefits of 8K RAW Workflow in High Resolution TV Delivery.”

During the event, which will take place February 2 at 15:15 in the Seminar Room, Toby Tomkins and Michael Cioni will discuss using an 8K RAW workflow on feature films, as well as the recently released Netflix original TV series The End of the F***ing World.The series was shot on RED WEAPON 8K S35 by cinematographers Justin Brown and Ben Fordesman with Tomkins handling final color. Tomkins will share his insights and approach to managing high-resolution workflows and explain the value of RED’s new Image Processing Pipeline (IPP2).

The day will start earlier, though, with, at 11:15, also in the Seminar Room, a conversation with Chris Ross, BSC and Mission Digital Managing Director Mark Purvis, hosted by RED and Mission Digital. They will discuss the shooting of FX’s flagship show Trust, directed by Danny Boyle and starring Donald Sutherland, Hilary Swank and Brendan Fraser. Attendees can learn how Ross and the post-production team approached the creative and technical aspects of one of the biggest television shows to be shot in the UK.