The next episode of The Pulse is all about real-time animation, with specialists  Dan Sarto, David Prescott, Jason Chen, Kevin Dart and Karen Dufilho sharing their views on how it changed the industry. 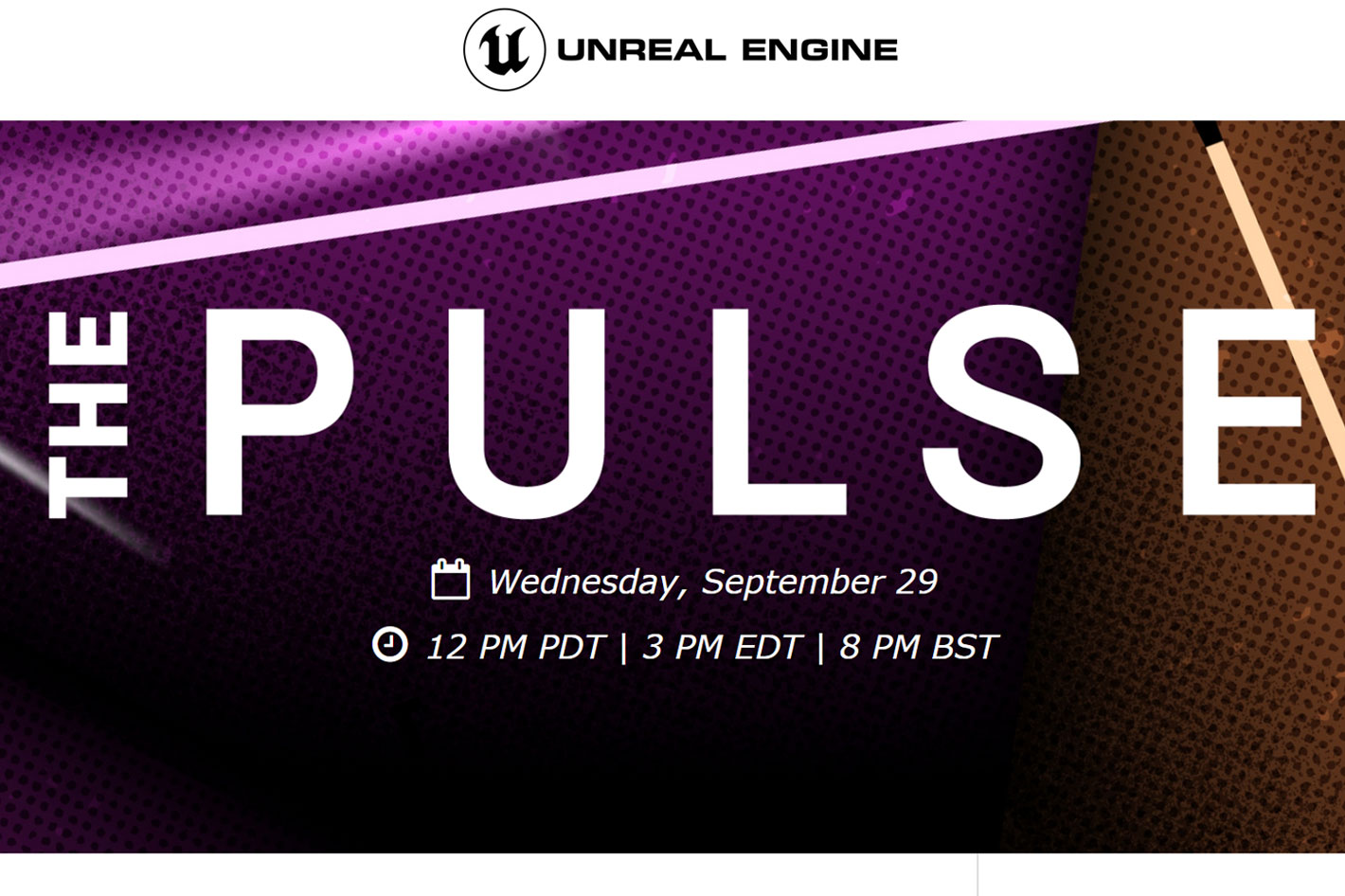 Real-time animation has unlocked the route to better storytelling and changed everything from the initital ideas to the final pixels. September 29 listen to how it has changed projects from 5 creators.

The next episode of Epic Games’ The Pulse, under the title, “Real-time Animation: Unlocking Story and Style”, is devoted to real-time technology and how it has changed animation, from storyboarding to final pixels. Real-time animation isn’t just about real-time rendering—it’s about new, collaborative workflows that lead to faster, more creative storytelling in any style.

The Pulse is a thought-provoking video series that uncovers emerging trends in interactive technology across architecture, automotive, film & TV, and games. Previous episodes of the series covered a variety of subjects, some directly linked to the media & entertainment industry, like “Virtual Production: The Transition to Real-Time Filmmaking”, which explores how production and post are merging, as real-time environments open up narrative opportunities and facilitate final pixels in camera, or “The Rise of Real-Time Digital Humans”, covering the sweeping changes taking place in games, films, and other media that make use of virtual people. To know more, visit the page dedicated to The Pulse, “latest thinking on interactive technology” by following the link. 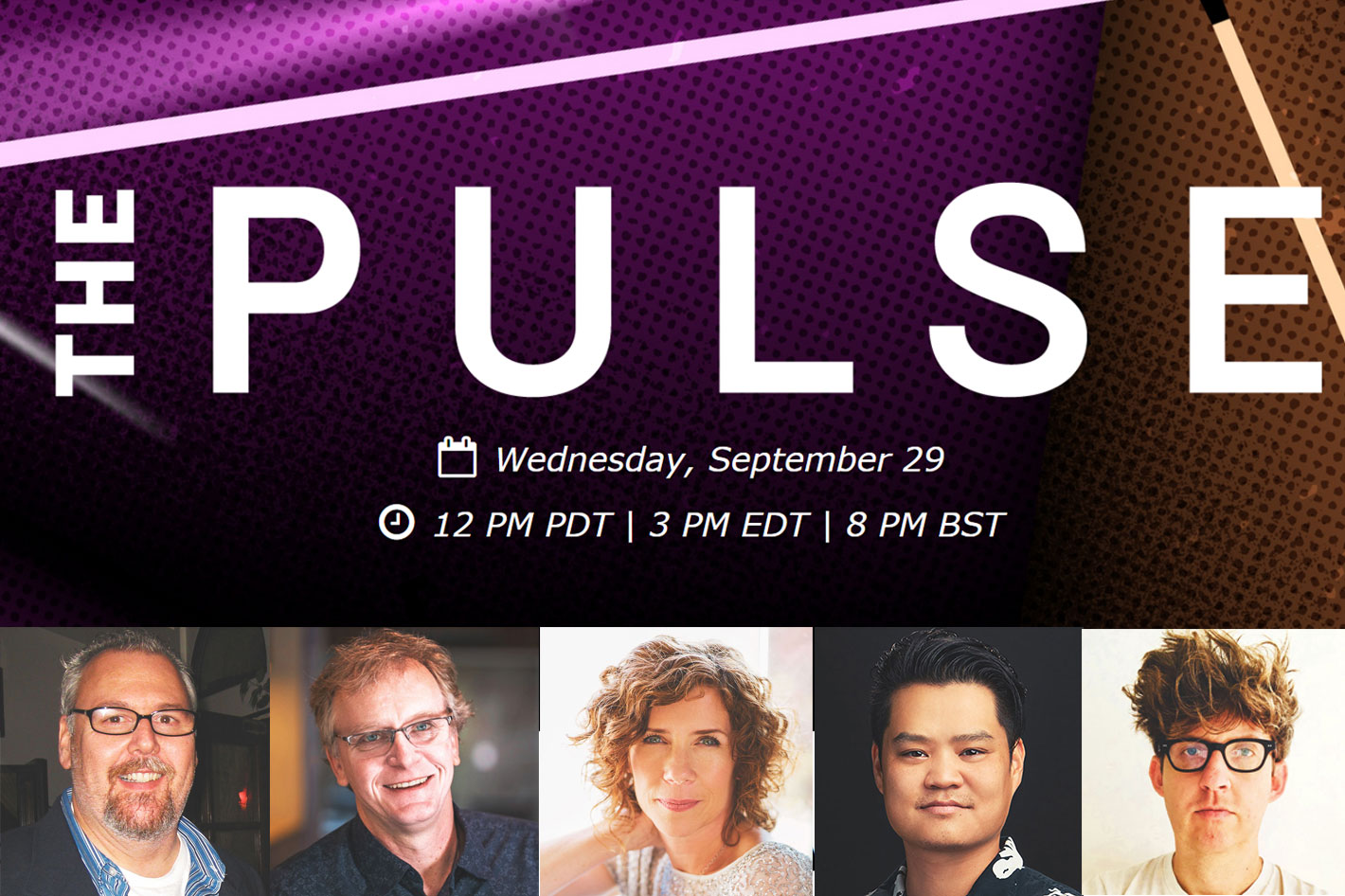 For the next episode of The Pulse participants are invited to join the host Dan Sarto of Animation World Network, along with David Prescott of DNEG Animation, Jason Chen of BRON Digital, Kevin Dart of Chromosphere, and Karen Dufilho of Epic Games as they explore how real-time technology has changed animation, from storyboarding to final pixels. Here are a brief presentation of them: 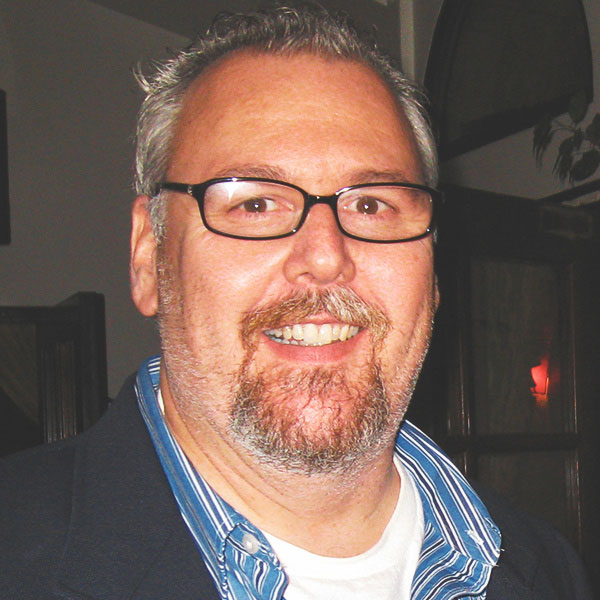 Dan Sarto
Co-founder, Publisher, and Editor-in-Chief of Animation World Network
Dan helms Animation World Network (AWN.com), one of the largest publishers of animation and VFX news and information. Dan has served on juries, delivered keynotes, or moderated panels at numerous industry events such as the Animation Masters Summit and FMX, and is currently Chair of the Computer Animation Festival for SIGGRAPH Asia 2021. 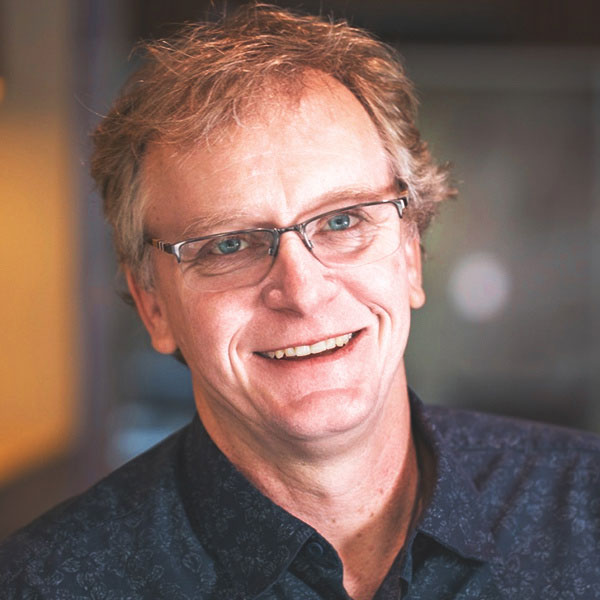 David Prescott
Senior Vice President, Creative Productions, DNEG Animation
David has served as creative supervisor on award-winning projects such as Fight Club, X-Men, and Transformers, and executive producer on the animated short Mr. Spam Gets a New Hat. In his role as a technical innovator, he has created new technical solutions for previs, post, and VFX, such as collaborating on the groundbreaking all-digital color grading process on the film Oh Brother, Where Art Thou? 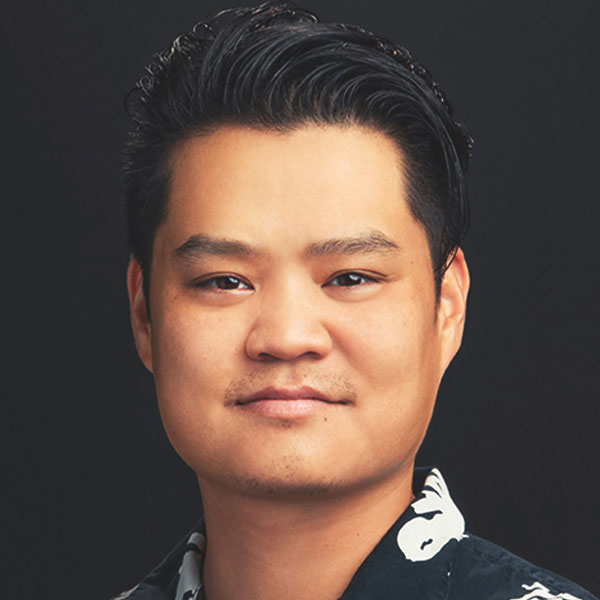 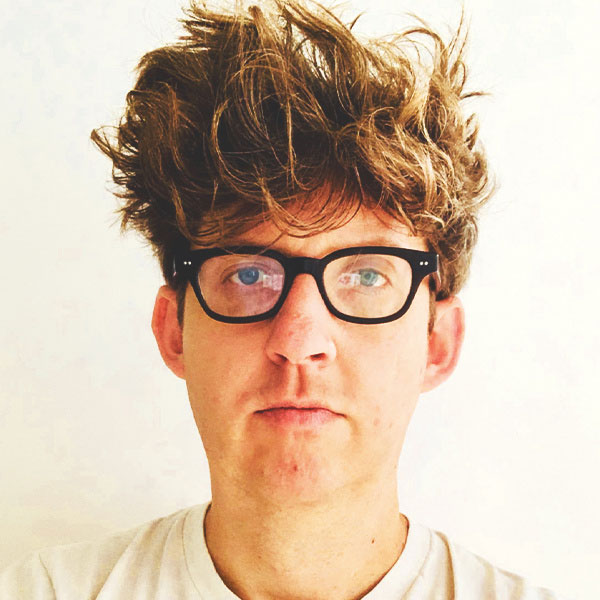 Kevin Dart
Founder and Creative Director, Chromosphere
Kevin is the founder and creative director of Chromosphere, the design and animation studio behind the Yuki 7 series and the film June, and visual direction on the Carmen Sandiego and City of Ghosts series. He previously worked as an art director and designer for projects like Steven Universe, Inside Out, Her, and The Powerpuff Girls. 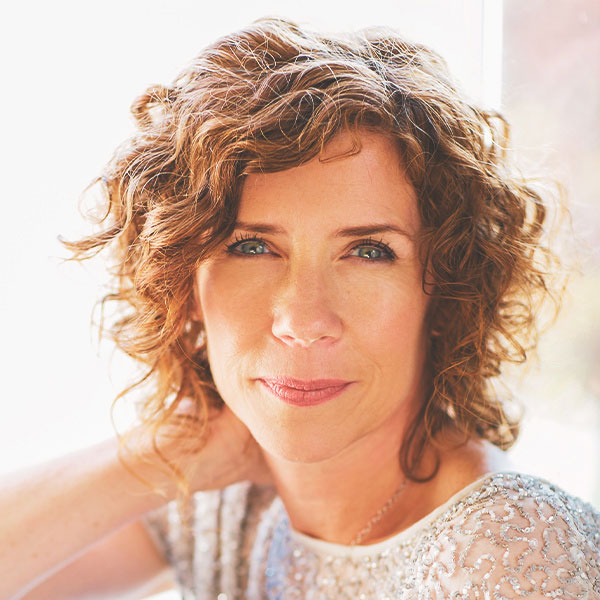 Karen Dufilho
Epic Games
Karen is an Academy, Emmy, and Cannes award-winning producer, with credits that include Google Spotlight Stories and Pixar projects related to A Bug’s Life, Toy Story 2, and Monsters Inc. At Epic, Karen leads the Unreal Shorts program, an initiative to get Unreal Engine into the hands of creators.

The route to better storytelling

The members of the panel will discuss how real-time animation pipelines have unlocked the route to better storytelling in their own projects. By moving from linear, siloed roles to non-linear collaboration and iteration, artists can instantly see results, give feedback, and try different scenarios long before final cut. Due to the workflow’s agile nature, styles and stories that were previously impossible are now within reach. And as a bonus, a real-time workflow naturally leads to transmedia assets for multiple platforms.

“Real-time Animation: Unlocking Story and Style” is scheduled for Wednesday, September 29, at 12 PM PDT | 3 PM EDT | 8 PM BST. Register now and don’t miss the opportunity to ask the panel questions in the live Q&A afterward. Can’t make the broadcast time? Sign up anyway, and Epic Games will send you a link to the recording.