ProVideo Coalition has kept its readers updated in terms of the evolution in the creation of digital humans for use in films and Virtual Production, and now there are some exciting news from the makers of Unreal Engine. 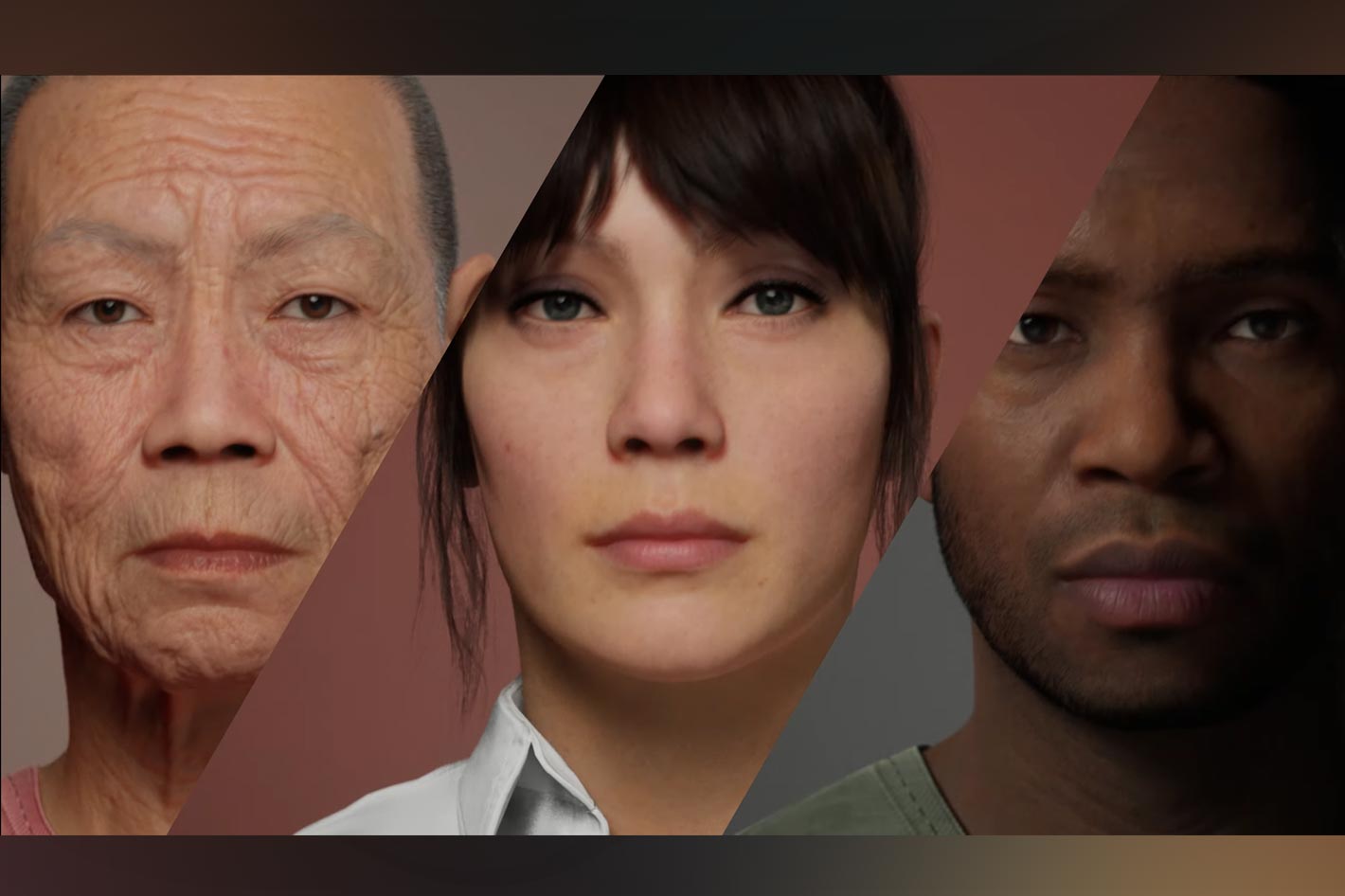 EpicGames shares a sneak peek at MetaHuman Creator, a new tool that allows anyone to create a photorealistic digital human, fully rigged and complete with hair and clothing, in a matter of minutes.

Bringing compelling real-time digital humans to life is incredibly challenging and time-consuming. It can take months of research, costly scanning equipment, and an army of tech artists. What if we could make the process radically simpler, faster, and more scalable—without compromising on quality? That’s the question Epic Games developers asked while exploring what could be done to change the landscape. The result is here, and it has a name: MetaHuman Creator.

The number of tools available to create digital humans has grown in recent years, and we’ve kept an eye on the developments made by companies as Reallusion, while also looking at the potential available from game engines as Unreal Engine, developed by Epic Games. Now, the same Epic Games takes another step forward, and announces MetaHuman Creator for realizing fast, high-fidelity digital humans, powered by Unreal Engine.

MetaHuman Creator is a new browser-based app that empowers game developers and creators of real-time 3D content to slash the time it takes to build digital humans from weeks or months to less than an hour, while maintaining the highest level of quality. MetaHuman Creator runs in the cloud via Unreal Engine Pixel Streaming. In addition to speeding up the complex process of digital human creation, it also enables teams of all shapes and sizes to more easily scale and make many types of characters to meet the demands of next-gen platforms and high-end virtual production. 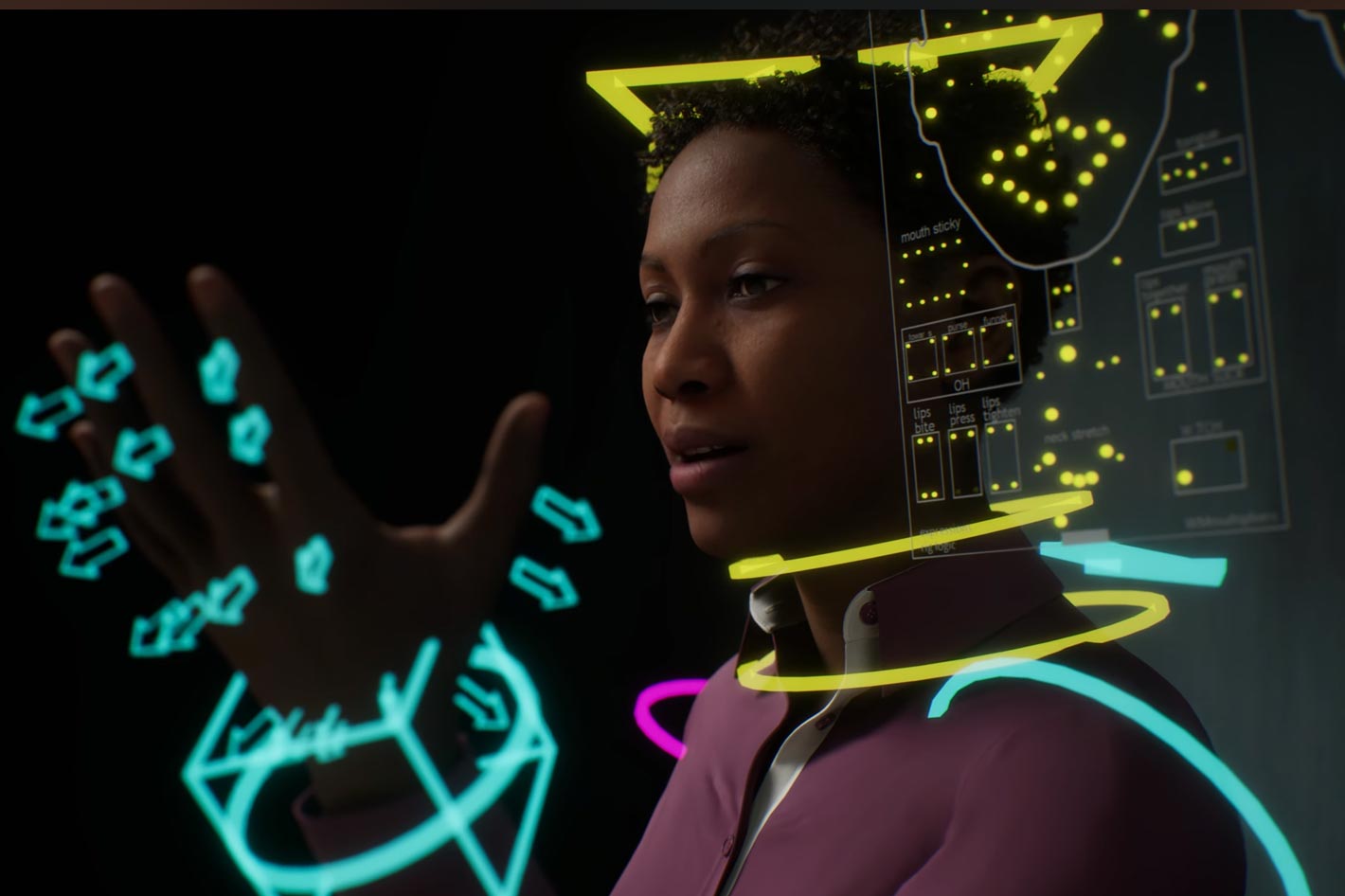 “Up until now one of the most arduous tasks in 3D content creation has been constructing truly convincing digital humans. Even the most experienced artists require significant amounts of time, effort, and equipment, just for one character,” shared Vladimir Mastilovic, VP, Digital Humans Technology at Epic Games. “After decades of research and development, and thanks to bringing companies like 3Lateral, Cubic Motion, and Quixel into the Epic family, that barrier is being erased through Unreal Engine, and we’re thrilled to introduce MetaHuman Creator.”

Anyone familiar with the tools available in video games to create characters – the HoloMe in Elite: Dangerous space simulation or the FIFA and NBA video games are good examples –  will be familiar with the way MetaHuman Creator works… while also wishing the character generator in games was as powerful as what the brief glimpse of the new Epic Games tool shows. It’s mind boggling what can be achieved, even more so because it takes only minutes.

MetaHuman Creator enables users to easily create new characters through intuitive workflows that let them sculpt and craft results as desired. As adjustments are made, MetaHuman Creator blends between actual examples in the library in a plausible, data-constrained way. Users can choose a starting point by selecting a number of preset faces to contribute to their human from the range of samples available in the database. 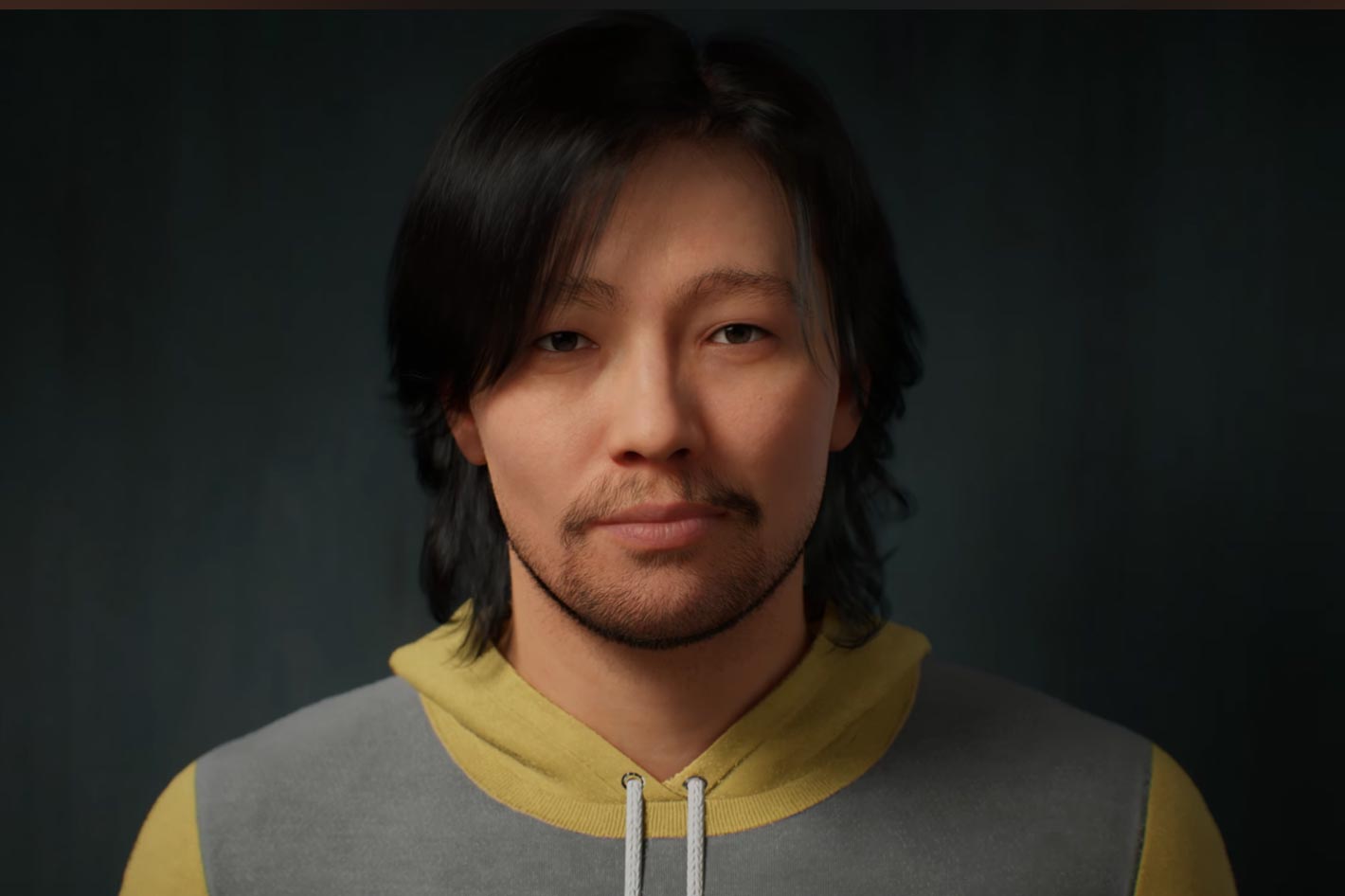 MetaHumans are resusable for other projects

Users are able to apply a variety of hair styles that use Unreal Engine’s strand-based hair system, or hair cards for lower-end platforms. There’s also a set of example clothing to choose from, as well 18 differently proportioned body types. When ready, users can download the asset via Quixel Bridge, fully rigged and ready for animation and motion capture in Unreal Engine, complete with LODs. Users will also get the source data in the form of a Maya file, including meshes, skeleton, facial rig, animation controls, and materials. 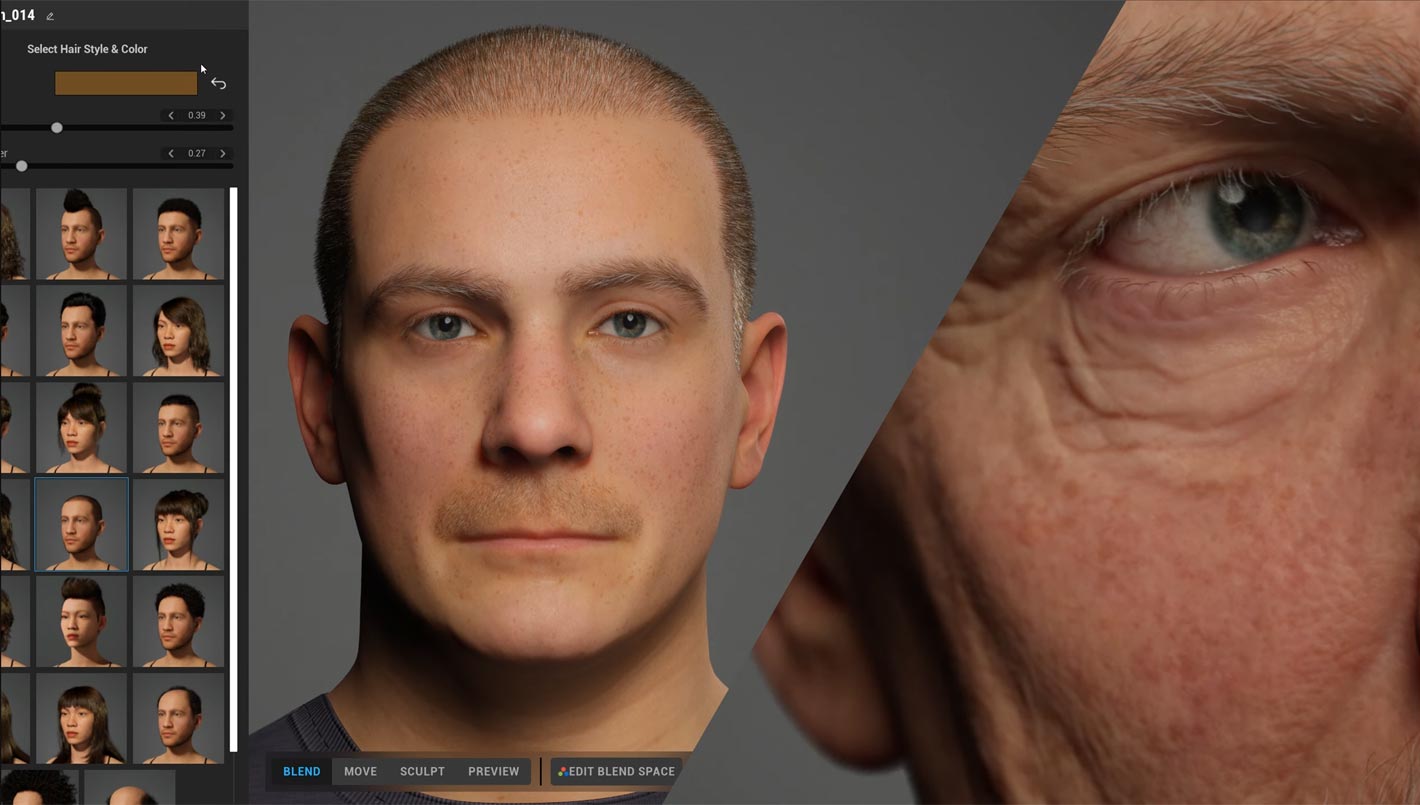 To illustrate the quality of the digital humans made possible with MetaHuman Creator, Epic is releasing two fully finished sample characters available to explore, modify, and use in projects running on Unreal Engine 4.26.1 and later. MetaHuman Creator will be available as part of an Early Access program within the next few months.

Creating convincing digital humans has traditionally been hard, slow, and expensive. ProVideo Coalition noted, recently, that technology has evolved the last decade to allow the creation of digital humans at desktop-level, and this new tool from Epic Games surely demonstrates how the entertainment industry is being drastically changed by many new tools available that can also be used by small teams or independent creatives. With MetaHuman Creator, the time to create a unique digital human of the highest quality, complete with hair and clothing, is slashed.