From AI-generated photos to AI-generated characters – Reallusion and Generated Photos launch a total solution for digital crowd generation. And there is a promotion available until January. Find out more! 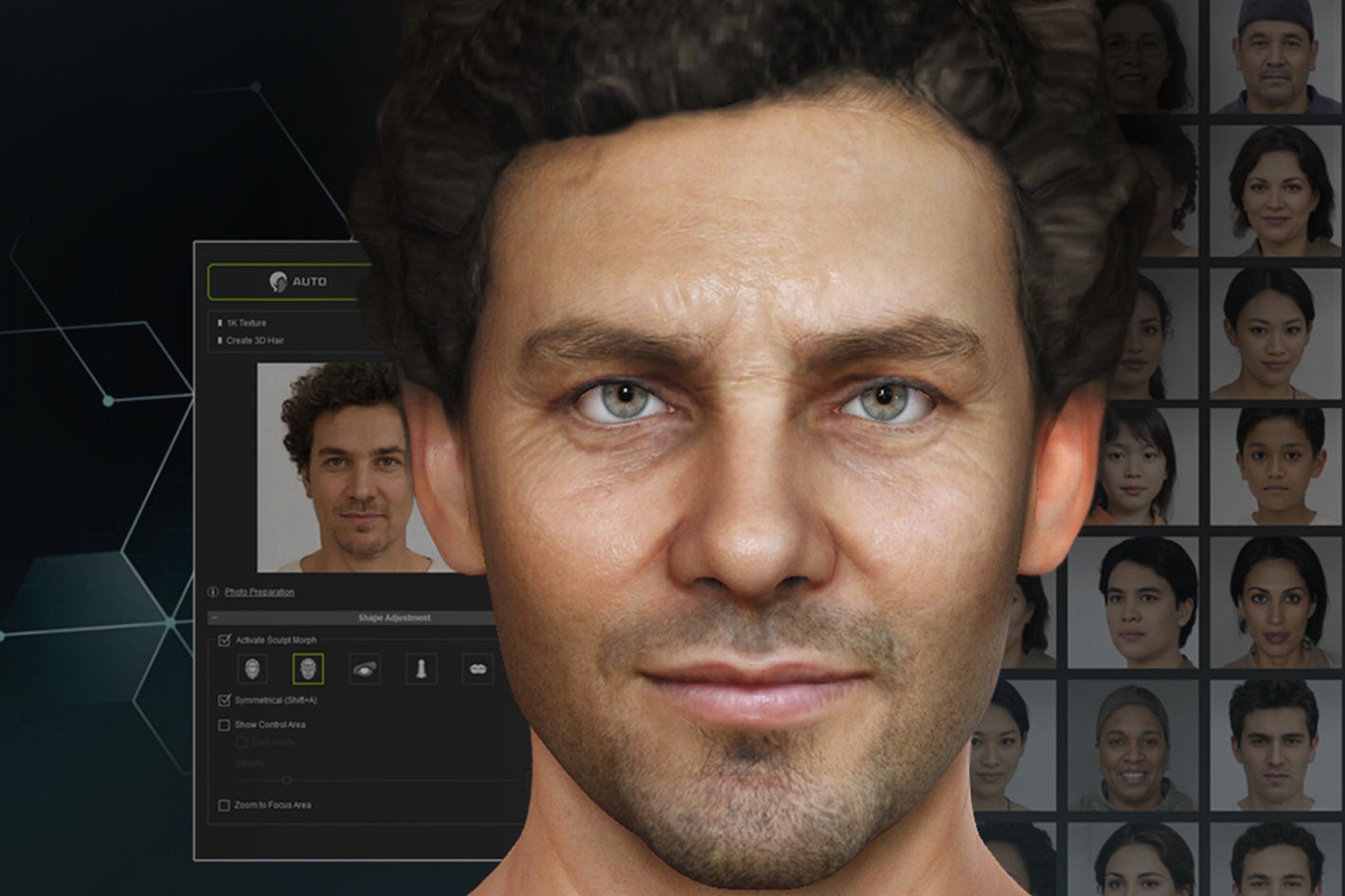 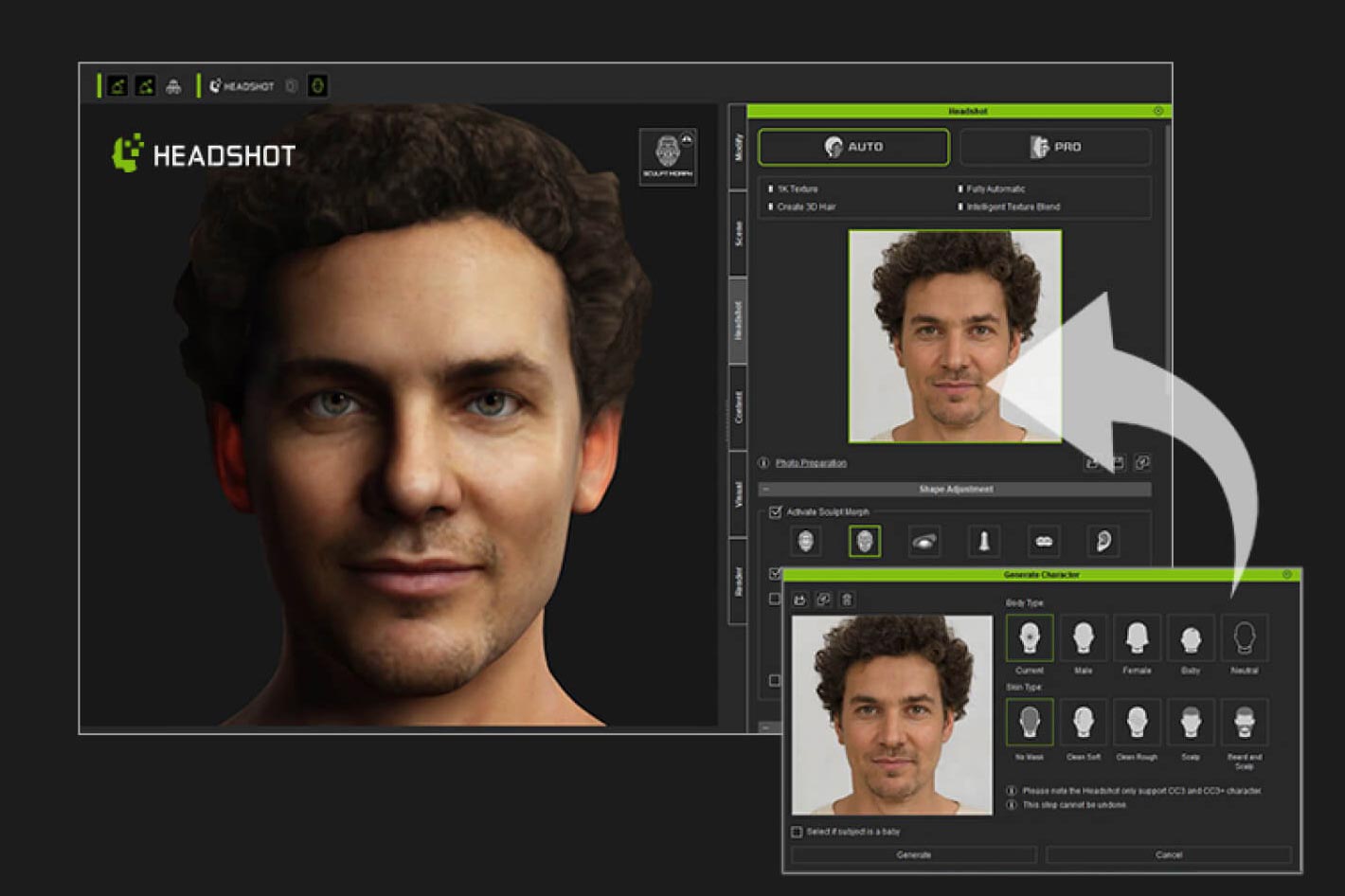 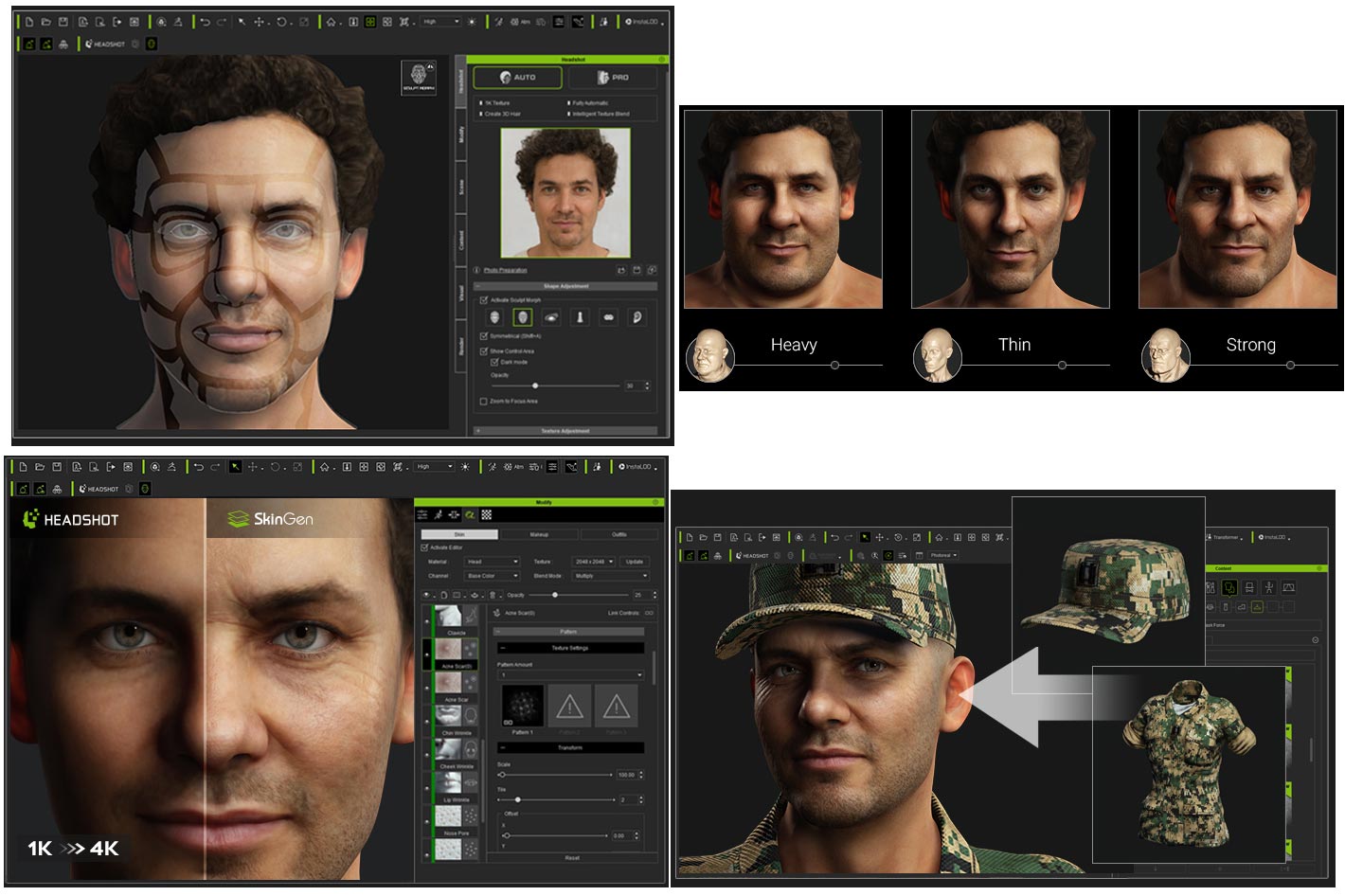 Generated Photos is an online source offering royalty-free, AI-generated human model photos of any age, gender, and ethnicity for any creative works, created by a team of professionals of AI, photographers, artists and models. The stock face photo service was launched in 2019, with images created using Generative Adversarial Networks (GAN), a class of machine learning frameworks. The database now includes 2.6M AI-generated headshots available for personal and commercial uses.

Because generated photos are created from scratch by AI systems, all images can be used for any purpose without worrying about copyrights, distribution rights, infringement claims, or royalties. Headshot, the AI-powered plug-In for Character Creator 3 from Reallusion that ProVideo Coalition has covered before, generates 3D real-time digital humans from a single photograph. The software allows users to employ intelligent texture blending and head mesh creation, to rapidly generate fully-rigged facial and body characters that are also 100% royalty-free.

3D characters from a 2D photo

Now, when you mix the power of Headshot with the content from Generated Photo, you have new options available when you need to create digital crowds. Alena Pashpekina, Partnerships Manager, Generated Photos says that “It is mesmerizing to see how Reallusion’s toolset transforms 2D headshots into 3D full body humans.”

“Generated Photos – she added –  provides creators with a massive variety of faces, from where they can select the right persona by age, gender, ethnicity, physical features, or image similarity. Then with Reallusion’s software, the 2D image becomes 3D in seconds and gets morphed and detailed to create strikingly realistic and developed characters.” 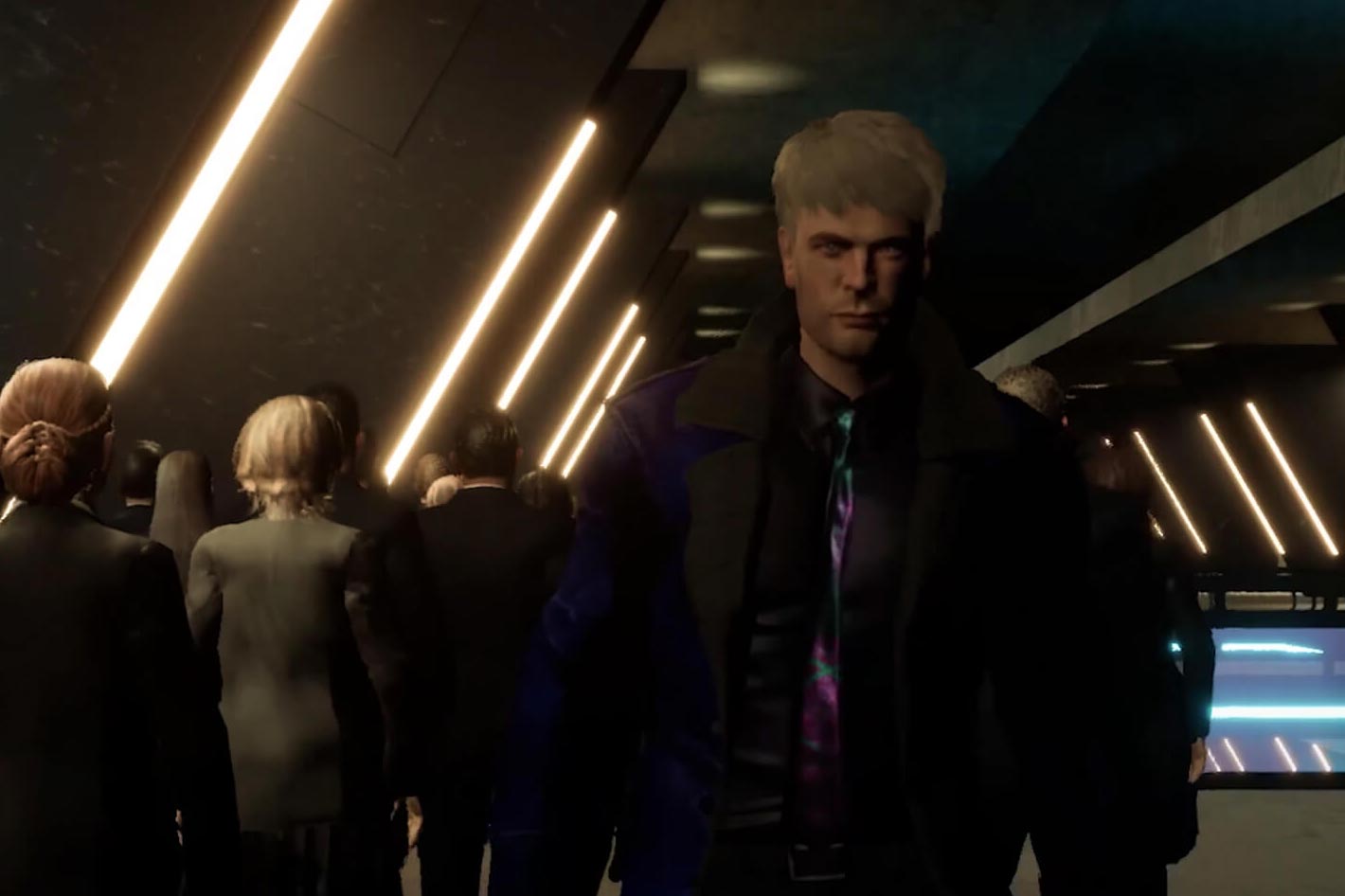 Generate a 100 characters crowd in one day

A recent example of real-world use of the tools comes from a video game, YouXia – which is a tech noir action-adventure game being developed in Unreal Engine by Aardwolf Interactive, a French development studio that employs digital humans and crowds. The team uses Character Creator‘s artificial intelligence-based plugin Headshot to create realistic characters, combined with AI generated photos from Generated Photos to create crowd characters. The developers were able to generate 100 quality NPC characters in a day using Artificial Intelligence.

To celebrate Reallusion’s 20-year anniversary, Generated Photos is now offering every Headshot purchase users with a free, 1-month access to royalty-free facial photos. See the website for more details about the promotion, which ends January 4, 2021.