NVIDIA will show at CES 2020 some of its solutions for better VR, but the  RTX Studio systems for creators will be a highlight of the event, with 14 hardware OEM showing new systems. 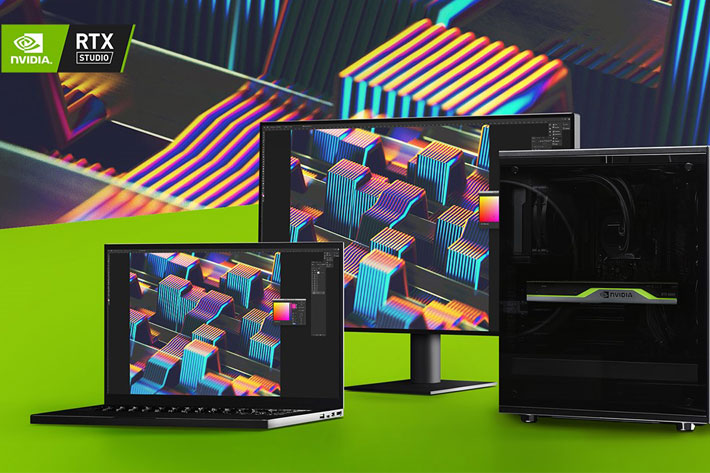 Top PC makers have announced new RTX Studio products, which will be on display at CES 2020. And soon, qualifying RTX Studio systems will receive a 3-month Adobe Creative Cloud membership.

At CES 2020, creators’ visions come into focus with new RTX Studio systems. The goal of NVIDIA Studio is to give creators time-saving features, incredible levels of performance and the utmost in reliability. That equates to powerful RTX Studio hardware, RTX-accelerated apps, and NVIDIA Studio Drivers. RTX Studio systems are capable of pushing billions of pixels in the most demanding apps and workflows, being ideal, either in laptop or desktop version, to, as NVIDIA says, “empower creativity at the speed of imagination.”

A total of 14 hardware OEMs introduced new RTX Studio systems at CES 2020. Combined with NVIDIA Studio Drivers, they’re powering more than 55 creative and design apps with RTX-accelerated ray tracing and AI. HP launched the ENVY 32 All-in-One with GeForce RTX graphics, configurable with up to GeForce RTX 2080. Acer has three new systems from its ConceptD line. And ten other system builders across North America, Europe and China all now have RTX Studio offerings.

GeForce RTX and Quadro RTX GPUs are at the heart of RTX Studio products. Purpose-built for today’s creators, these select systems adhere to stringent hardware and software requirements and are backed by NVIDIA’s industry-leading driver support to ensure maximum performance, reliability and stability. The world’s leading software makers have turned RTX ON in a major way, having introduced over 40 applications with RTX technology.  One year after the presentation at SIGGRAPH, in 2018,  Adobe, Autodesk, Blender, Foundry, Luxion and others debuted RTX support at SIGGRAPH 2019. Now, tens of millions of artists already have RTX-accelerated ray tracing and AI in their favorite creative apps. 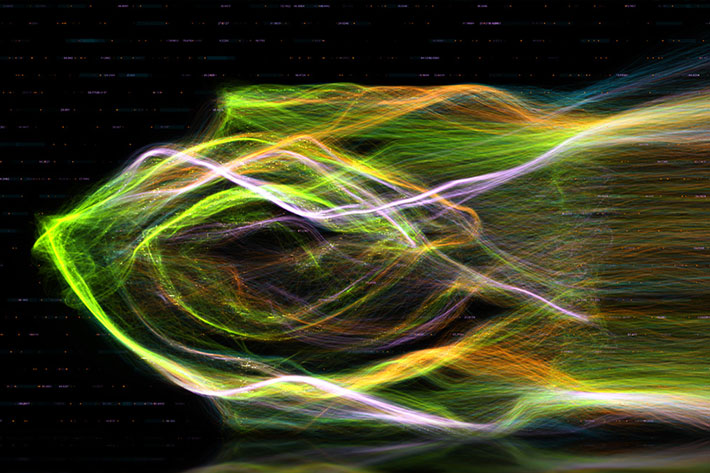 To offer artists, creators and 3D app developers the best performance and reliability when working with creative applications, NVIDIA developed its Studio Drivers, which undergo extensive testing against multi-app creator workflows and multiple revisions of the top creative applications from Adobe to Autodesk and beyond. The drivers have also enabled new features, like adding support for 30-bit color on GeForce and TITAN GPUs.

Since Studio Drivers were introduced in March 2019, the company has provided support for every major new creative application. This includes targeted alignment around key industry events such as SIGGRAPH, Adobe MAX and Autodesk University. In doing so, Studio Drivers ensure creators are getting the highest possible performance, functionality and reliability possible – regardless of the applications their workflow consists of. 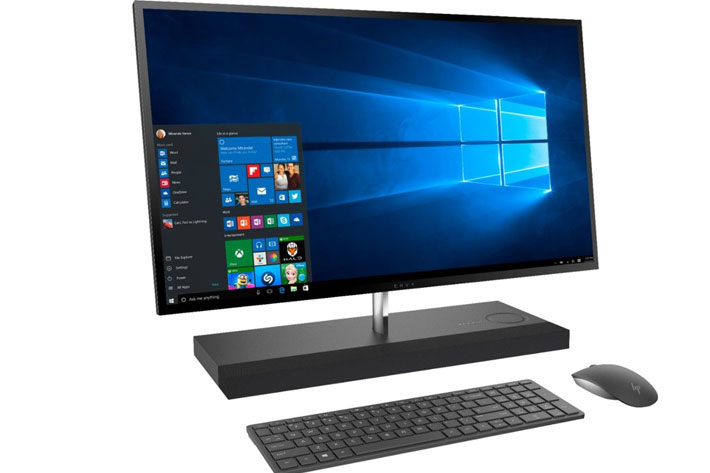 The HP ENVY 32 All-in-One, a CES 2020 Innovation Award honoree, provides the freedom to see and control creations with a vivid 32-inch 4K HDR600 display and 6000:1 contrast ratio. It offers maximum power for digital creation as the first all-in-one with NVIDIA GeForce RTX graphics, configurable with up to a GeForce RTX 2080. Users will be able to enjoy superb sound while editing and playing back audio content with immersive, built-in front-firing tweeters and subwoofer speakers custom tuned by Bang & Olufsen. 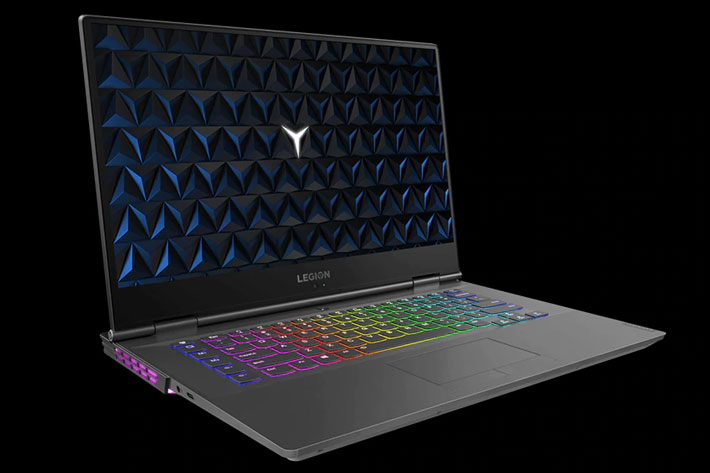 Acer has introduced three new RTX Studio systems, the ConceptD 7 Ezel, ConceptD 7 Ezel Pro and ConceptD 700. The Ezel series are convertible notebooks that feature Acer’s Ezel hinge, allowing for five usage modes, making it easier than ever for designers to collaborate, share and bring ideas to life. The elegant and robust ConceptD 700 workstation was built to handle heavy content creator workflows with ease. 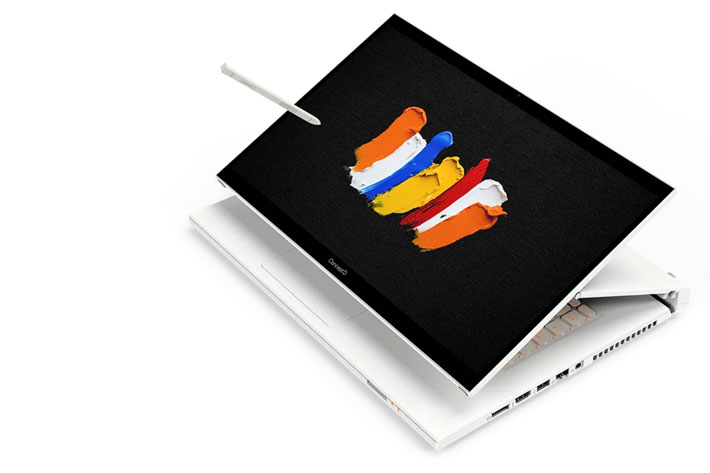 Build your own RTX Studio system

NVIDIA is also bringing system builders into the RTX Studio family. This will give creators the ultimate flexibility when selecting a system. Top system builders in each region are delivering amazing desktops that provide RTX Studio performance with Studio Driver reliability. Participating system builders include CyberPowerPC, MainGear, Origin PC and NZXT in North America; Scan and MIFCOM in Europe; Colorful, iPason, NINGMEI and Raytine in China. 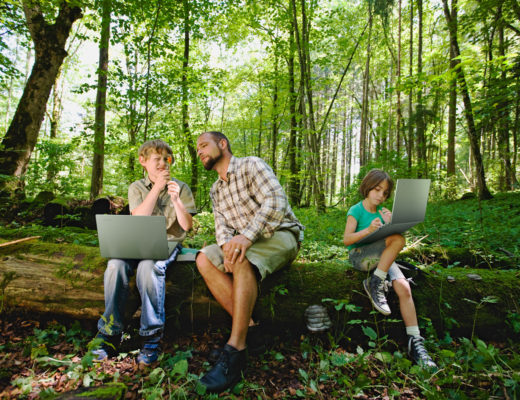 The Acer Chromebook Vero 514 will never take the place of your creative workstation, but if you need a...