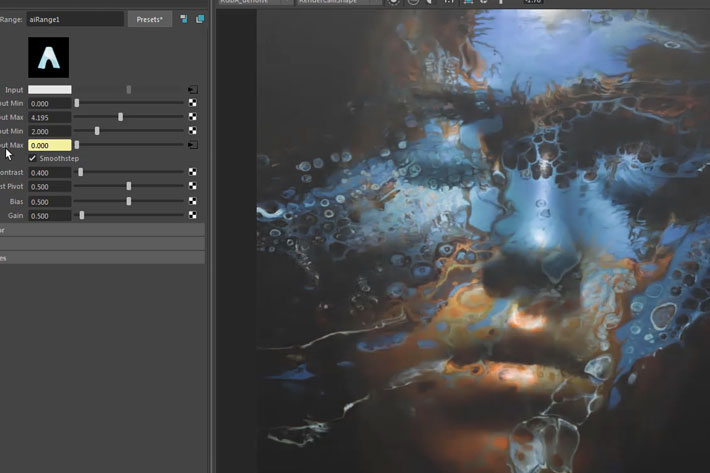 Autodesk announced the release of Arnold 6 with Arnold GPU (optimized for Nvidia RTX technology), an update that offers fast production rendering on both CPU and GPU, with a single click.

Creators asked and Autodesk delivers. The new Arnold 6 with Arnold GPU simplifies how artists and studios create and iterate content, giving them the speed and flexibility to adapt to a fast-paced working environment and scale rendering capacity to accommodate the ebbs and flows of production. Arnold’s intuitive interface makes it easy to toggle between CPU and GPU rendering, maintaining the same settings with a single click. Arnold GPU is based on NVIDIA’s OptiX framework and optimized to take advantage of NVIDIA RTX technology.

“Rendering workloads continue to grow as content providers strive to meet rising audience expectations for content quality. Speed and interactivity have become more crucial than ever to the creative process. Arnold 6 delivers performance gains that will help lighten the load with the same high-quality render results that the CPU renderer is known for,” said Chris Vienneau, senior director, Media & Entertainment Products, Autodesk. “We’ve worked closely with NVIDIA to optimize Arnold GPU to run on the latest RTX GPUs and RTX Server, and we’re excited to get this latest update into the hands of new and existing Arnold customers.” 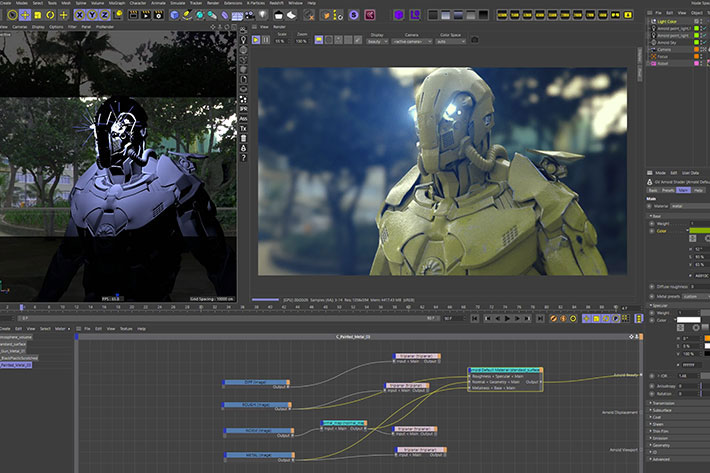 “Arnold GPU powered by NVIDIA RTX GPUs will help graphics professionals work faster, meet tight deadlines, and explore new ideas during the creative process,” said Richard Kerris, Industry General Manager for Media & Entertainment, NVIDIA, “Autodesk was the first company to commit to RTX for their Arnold renderer, and we think artists are going to be blown away by the new interactivity, flexibility, and unmatched speed of final rendering using GPUs in Arnold 6.”

First unveiled as a beta release in March, Arnold 6 completes the Arnold GPU toolset with improvements across lights, shaders, and cameras, as well as on-demand texture loading and support for Open Shading Language (OSL) and OpenVDB volumes. Additionally, as part of Autodesk’s continued efforts to accelerate the adoption of open standards, a collection of components for Arnold in the USD ecosystem is now available online. 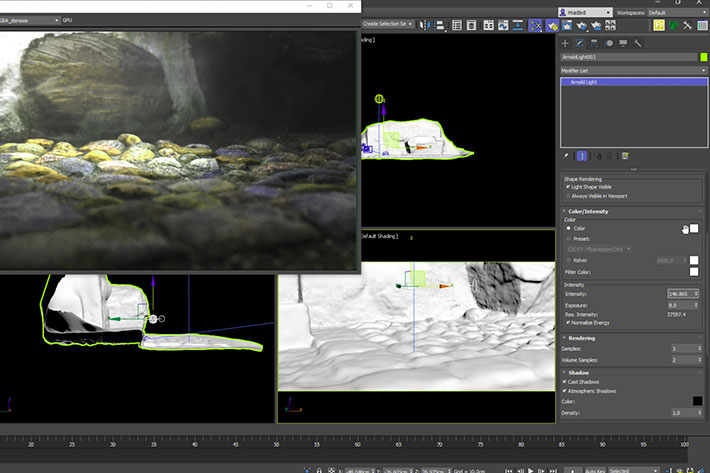 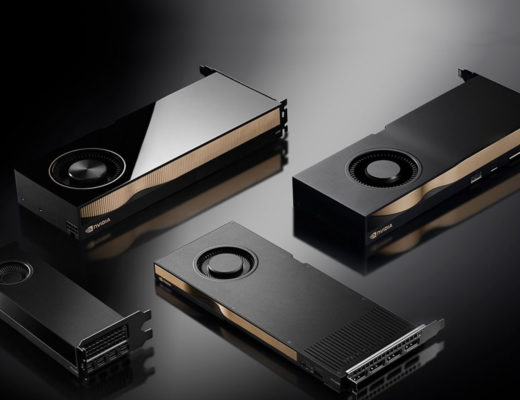