At Computex, seven of the world’s leading PC manufacturers announced a total of 17 RTX Studio laptops, designed to meet the needs of creatives who depend on high-performance PCs for their craft. 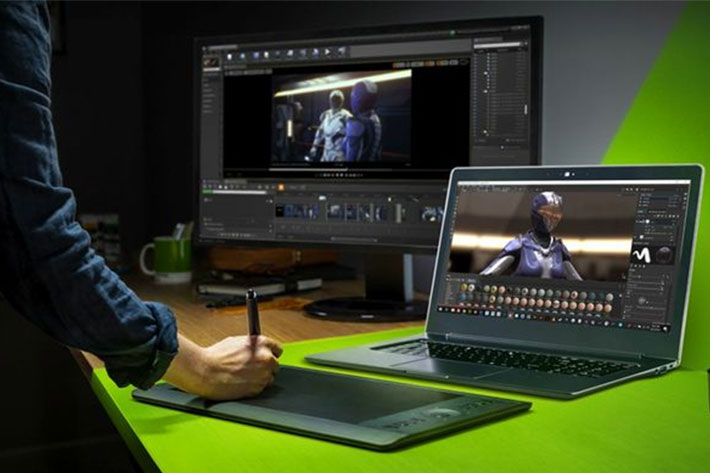 Announced at Computex, the 17 laptops with RTX GPUs accelerate content creation from video editing to 3D rendering, with performance up to 7x faster than that of the MacBook Pro, says NVIDIA.

NVIDIA continues to promote its RTX technology, and at Computex the company has a series of announcements regarding different uses of its products, one being the new NVIDIA Studio, a platform to, says the company, “dramatically improve performance and reliability for the world’s 40 million online and studio-based creatives who depend on high-performance PCs for their craft.”

NVIDIA Studio combines RTX GPUs, as well as the NVIDIA Studio Stack of specialized SDKs and dedicated Studio Drivers. It is supported with rigorous hardware and software testing for top creative applications and workflows. Headlining the platform, 17 RTX Studio laptops were announced today at Computex from seven of the world’s leading PC manufacturers. All meet the hardware and software requirements needed to receive the new RTX Studio badge, which allows creators to easily identify the right laptops to power their creative workflows. 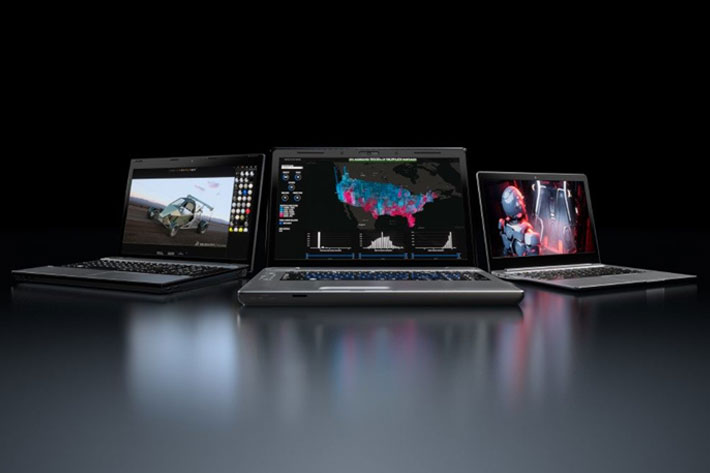 7x faster than a MacBook Pro

The laptops feature the new Quadro RTX 5000, 4000 and 3000 GPUs, as well as GeForce RTX 2080, 2070 and 2060 GPUs. The RTX GPUs accelerate content creation from video editing to 3D rendering, with performance up to 7x faster than that of the MacBook Pro, says NVIDIA. Quadro RTX 5000-based laptops include 16GB of graphics memory, the largest available in a laptop, enabling advanced multi-app creative workflows and use of large 3D models that are otherwise not possible on the go. 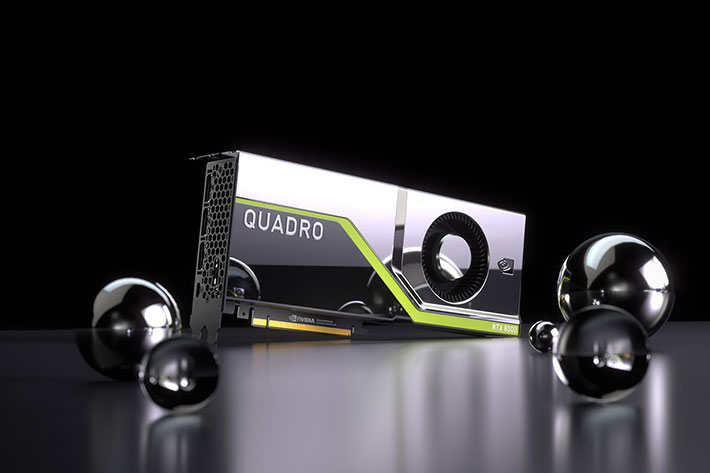 RTX Studio laptops will be available starting in June from top OEMs, including Acer, ASUS, Dell, GIGABYTE, HP, MSI and Razer. Pricing starts at $1,599 and will vary based on partner designs, features and region.

More, more and… more. That’s how companies as Blur Studio talk about their rendering needs. So, when the studio...