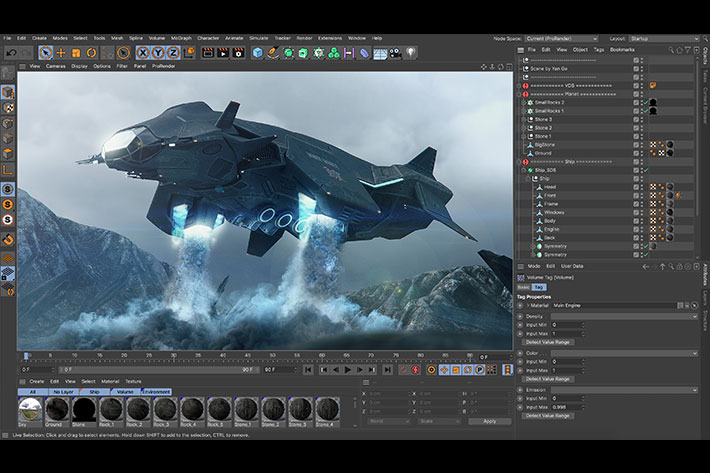 Maxon debuted Cinema 4D R21 at SIGGRAPH 2019, showing also a singular version of Cinema 4D that includes the complete feature set at an affordable price, as part of the  “3D for Whole World” initiative.

The next generation of Cinema 4D from Maxon is here, and it comes with a series of new features, along with broader integration with leading technology solutions that empower creative workflows for 3D professionals. The next generation of Maxon’s professional 3D modeling, animation, and rendering software solution, R21 introduces powerful new capabilities including a completely new Caps and Bevel system, new Field Force dynamics, interface speed enhancements and broader integration with popular hardware and software technologies.

This new version is also good news for independent professionals and all those aspiring to use Cinema 4D but not able to pay the regular price of the program. R21 also introduces Maxon’s “3D for the Whole World” initiative, which aims to put professional 3D software within easy reach of every aspiring artist. This includes availability of a singular version of Cinema 4D, more efficient installation and licensing, and new low-entry subscription pricing. 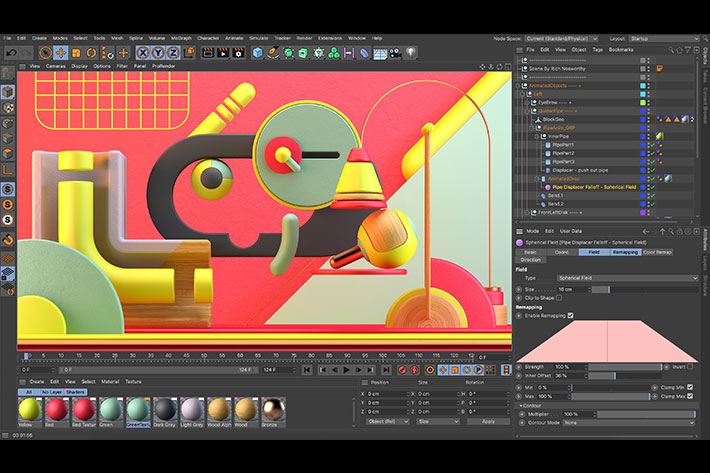 Maxon CEO, David McGavran, explains “3D for the Real World” is not just Maxon’s slogan but the central way they approach the market and the development of its products. Cinema 4D has long been heralded as the high-end 3D content creation solution that empowers the creative process – easiest to learn and easiest to use. Today, “easiest to acquire” will be added to the software’s first-class reputation.

“With R21, we have overhauled virtually every aspect of how our customers choose, download, purchase, license and manage Cinema 4D,” says McGavran. “The availability of a unified version of Cinema 4D will allow us to focus on developing one amazing 3D solution. Very attractive subscription pricing options ensure users around the world can easily access the most up-to-date 3D technology.” 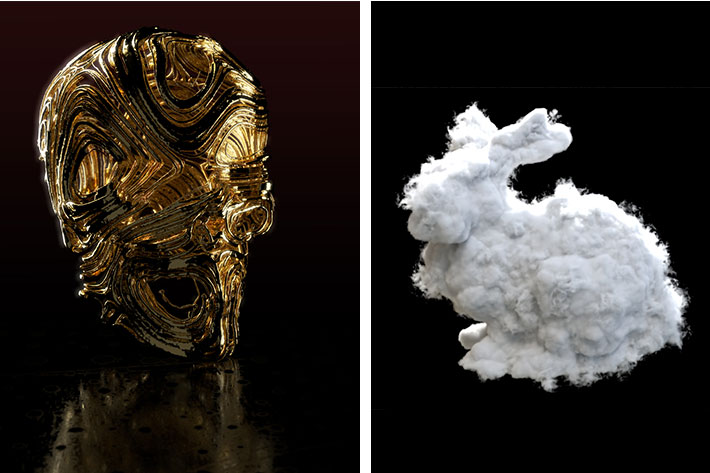 One Version of Cinema 4D/More Efficient Installation and Licensing – R21 marks the introduction of one singular version of Cinema 4D that includes the complete feature set at an affordable price. Customers no longer need to choose between editions of the software and will benefit from all feature updates as they become available. A new global online store allows users to subscribe and immediately activate licenses. 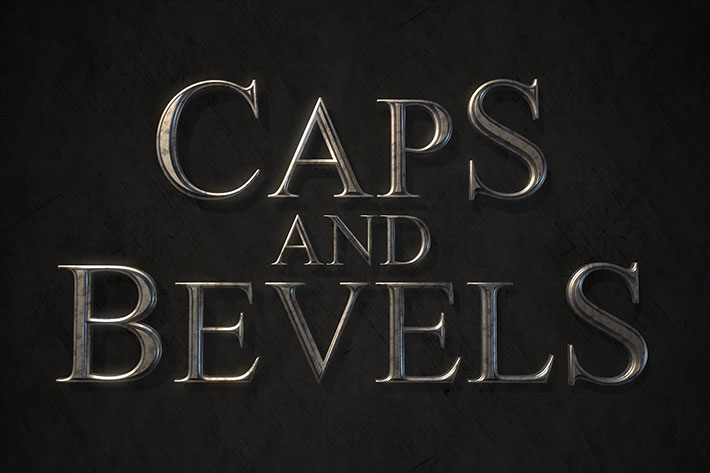 Material Nodes – Numerous additional nodes and UI improvements to accelerate workflow include the new Node Space that defines which material nodes are available to the chosen renderer. Additionally, an API is now available for third-party developers to integrate render engines with the new material node system. 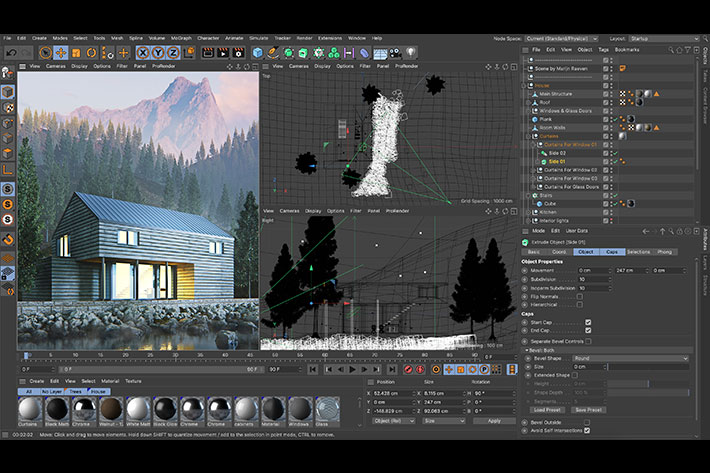 Cinema 4D R21 will be available on September 3, 2019 for both macOS and Windows. Minimum System Requirements Cinema 4D are as follows:

Maxon notes that the GPU renderer “requires an NVIDIA or AMD graphics card on Windows or AMD on MacOS that supports OpenCL 1.2 or newer. Metal support requires MacOS 10.14.6 or newer. We recommend at least 4 GB VRAM for GPU rendering.” the company also says this: “we test the compatibility of our products with the driver and OS versions available at the time of the announcement of a new Cinema 4D release and focus on typical mid-range to high-end systems and basic coverage on low-end (min. requirements) systems. Additionally, we try to keep up with hardware, driver, and OS updates as soon as they are released.”