Nikon updated its Z 7 and Z 6 with the Z 7II and Z 6II, announced as the company’s answer to customer feedback: the cameras offer more power, more features and more of what users want. 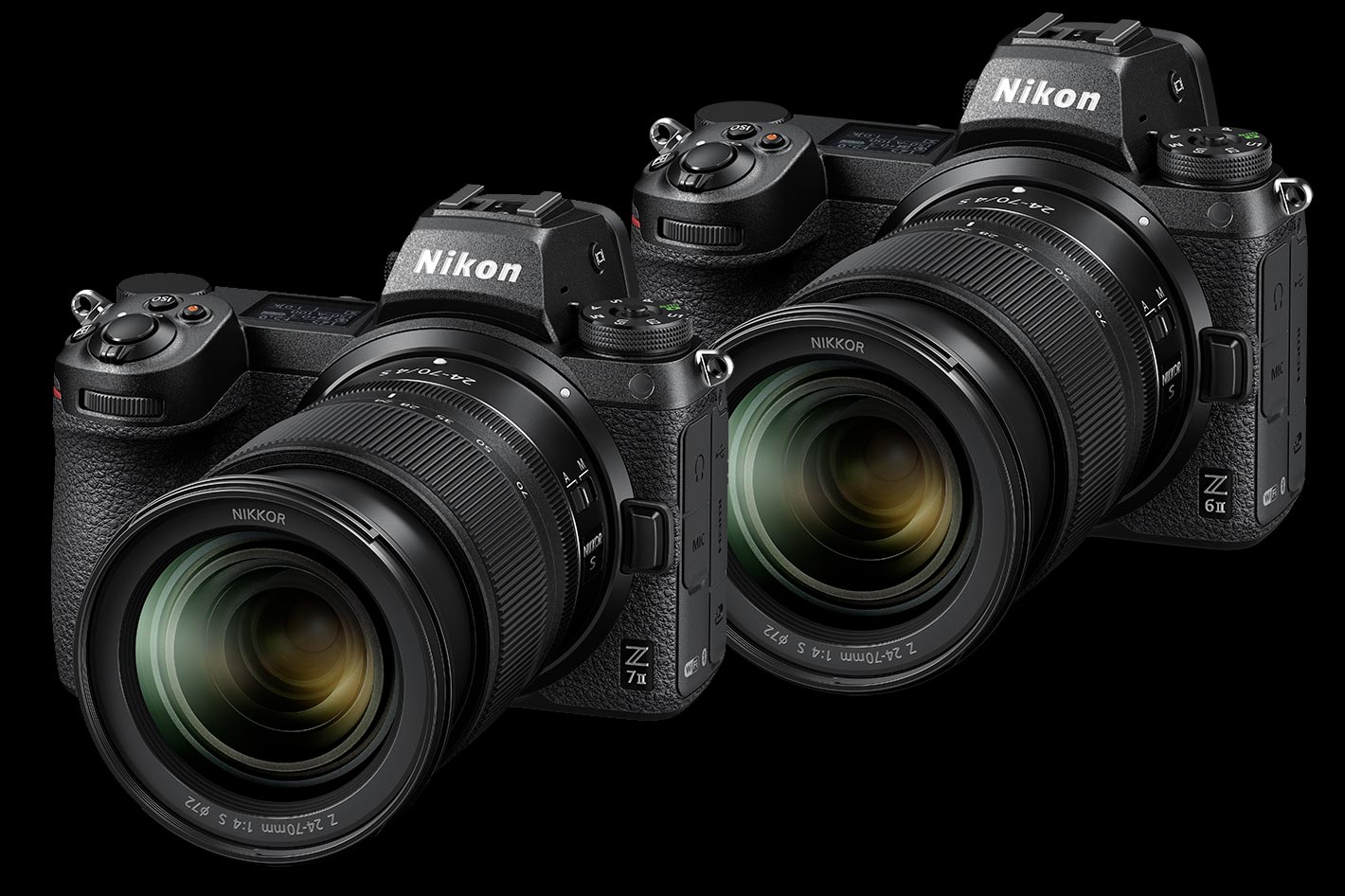 While many users discuss the impact the new cameras will have on the market, one thing is certain: video users have some new features, including 4K 60p on the Z 6II with a free firmware update.

The original Nikon Z 7 and Z 6 give now place to the Z 7II and Z 6II – yes, it is getting difficult to follow all these names  – which Nikon says are the next chapter of the Z series, two new full-frame mirrorless cameras that significantly improve upon the previous generation, by adding more power, more features and more of what users want.

Nikon says it has improved a series of things in the new Z 7II and Z 6II full-frame mirrorless cameras, while users discuss, online, how much really has changed. Not much, some say, while others, who may be exploring the option to move to the brand, look at the new cameras as a probable good reason to assume it is time to go.

The new models are not a big departure from the previous duo, but the introduction of a second memory card slot, now for UHS-II SD, to complement the CFexpress (type B)/XQD slot, may be a good reason to pick the cameras, as so many today claim two card slots are a must. The dual-card slot comes with another feature that confirms these are faster cameras: at the heart of the new Z 7II and Z 6II is the implementation of two EXPEED 6 image processors, turbocharging performance to improve processing speed and increasing burst capability for stills — all while increasing power efficiency. 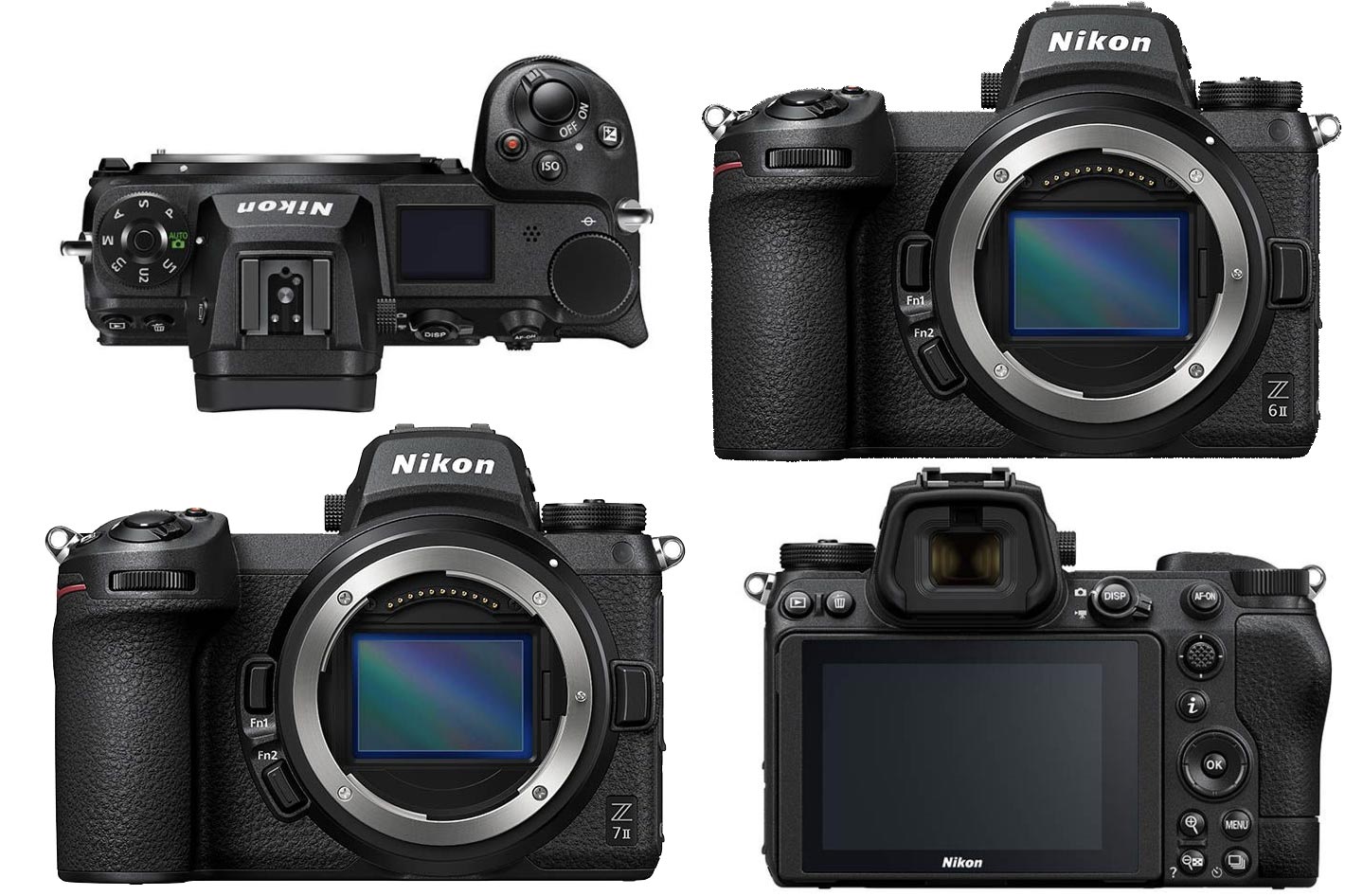 The dual EXPEED 6 processors may not offer “Twice the Power” as Nikon’s marketing suggest, but they surely concur to make both models better. Both for stills and video. That explains why both cameras can, according to Nikon, quickly acquire focus and track subjects throughout the frame. Furthermore, adds the company, “for more precise autofocusing, Eye and Face-Detection AF is now available in the Wide-Area AF (L) mode, which works to avoid focusing on distracting elements by isolating selected portions of an image. Additionally, both models have an improved low-light AF detection range that is capable of acquiring subjects in challenging lighting.”

While many other aspects of the cameras have benefited from the dual EXPEED 6 processors, video is one key element where that is clearly visible. Nikon says that the Z 7II and Z 6II enhance video output with an increased frame rate of 4K (UHD) 60p, plus Eye-Detection AF mode when recording video. The 4K 60p option is now available on the Z 7II, but the option is planned to be available in a free firmware upgrade for the Z 6II in February 2021.

Nikon also says that “as a result of pro user feedback, the models also allow users to reverse the focus ring orientation on the fly, benefiting those who are used to manual focusing using traditional cine lenses on set. For added flexibility in post-production, 10-bit N-Log and HDR (HLG) output offers more detail, dynamic range and contrast in captured footage, while the optional 12-bit ProRes RAW upgrade delivers greater creative control for professionals and advanced videographers.” 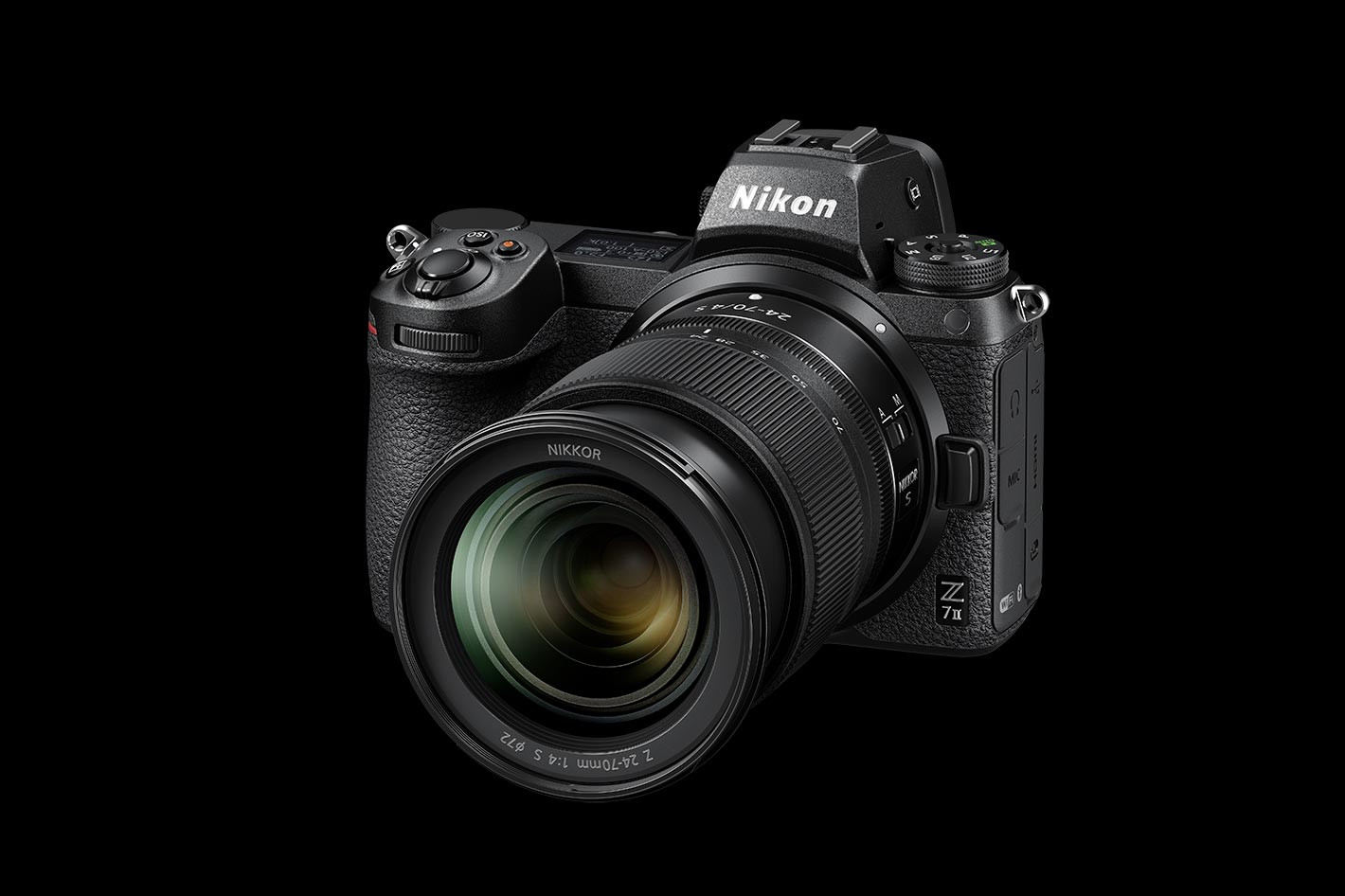 Choosing which of the two models is right for you depends on what type of shooter you are. If you need the highest resolution available on a Nikon Z model, then the Nikon Z 7II is your camera. Nikon presents it as the “Absolute Immersive Masterpiece”. Here is what the company says about the Z 7II: 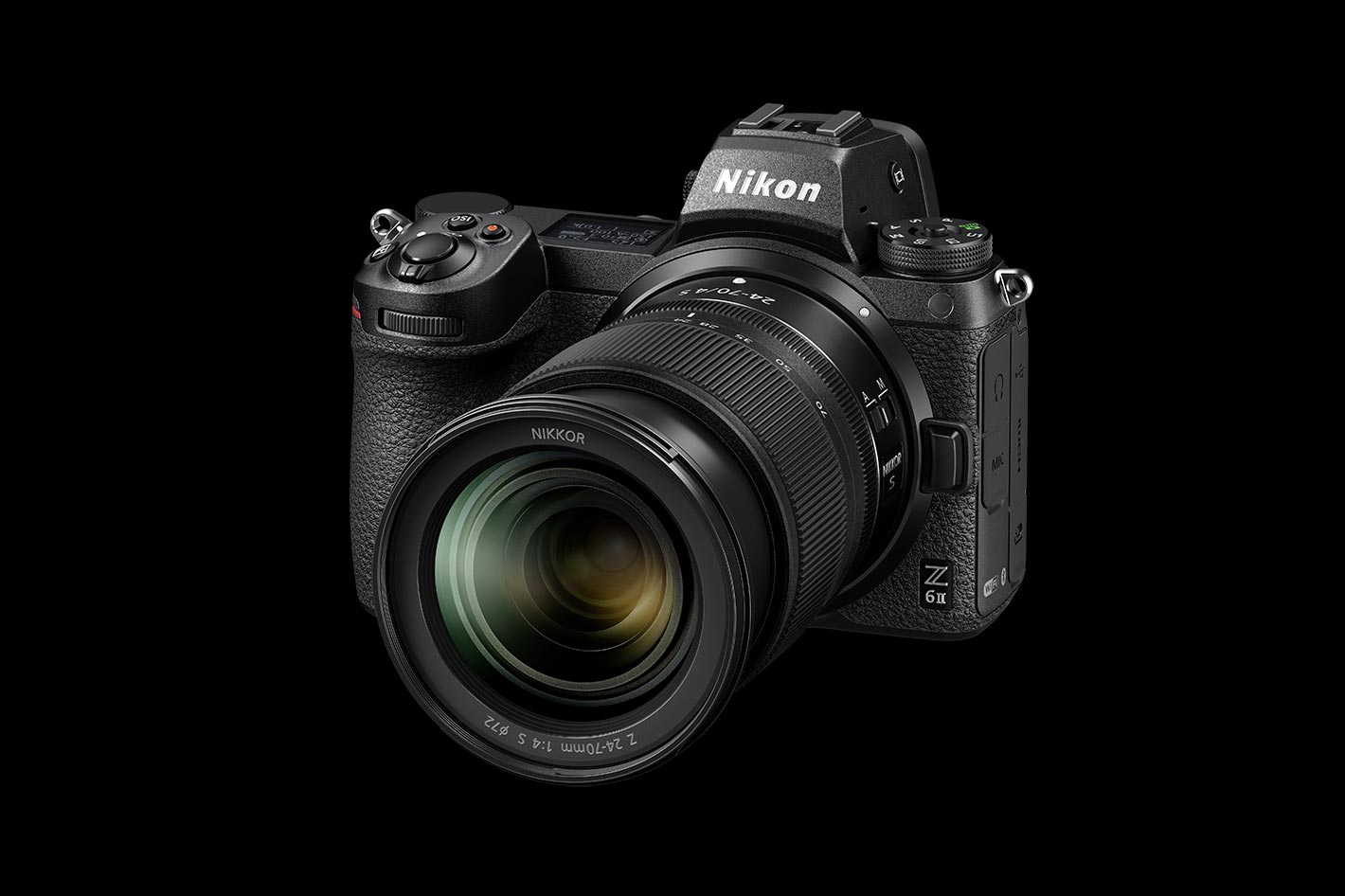 The Nikon Z 6II is different: it has less pixels, but as the company says, it is the “most versatile Z series camera yet, balancing speed, power, low-light ability, and advanced video features for dynamic creators who need pro-level performance and reliability.” The company calls it the “True Multimedia Powerhouse”. Here is what the company says about the Z6II: 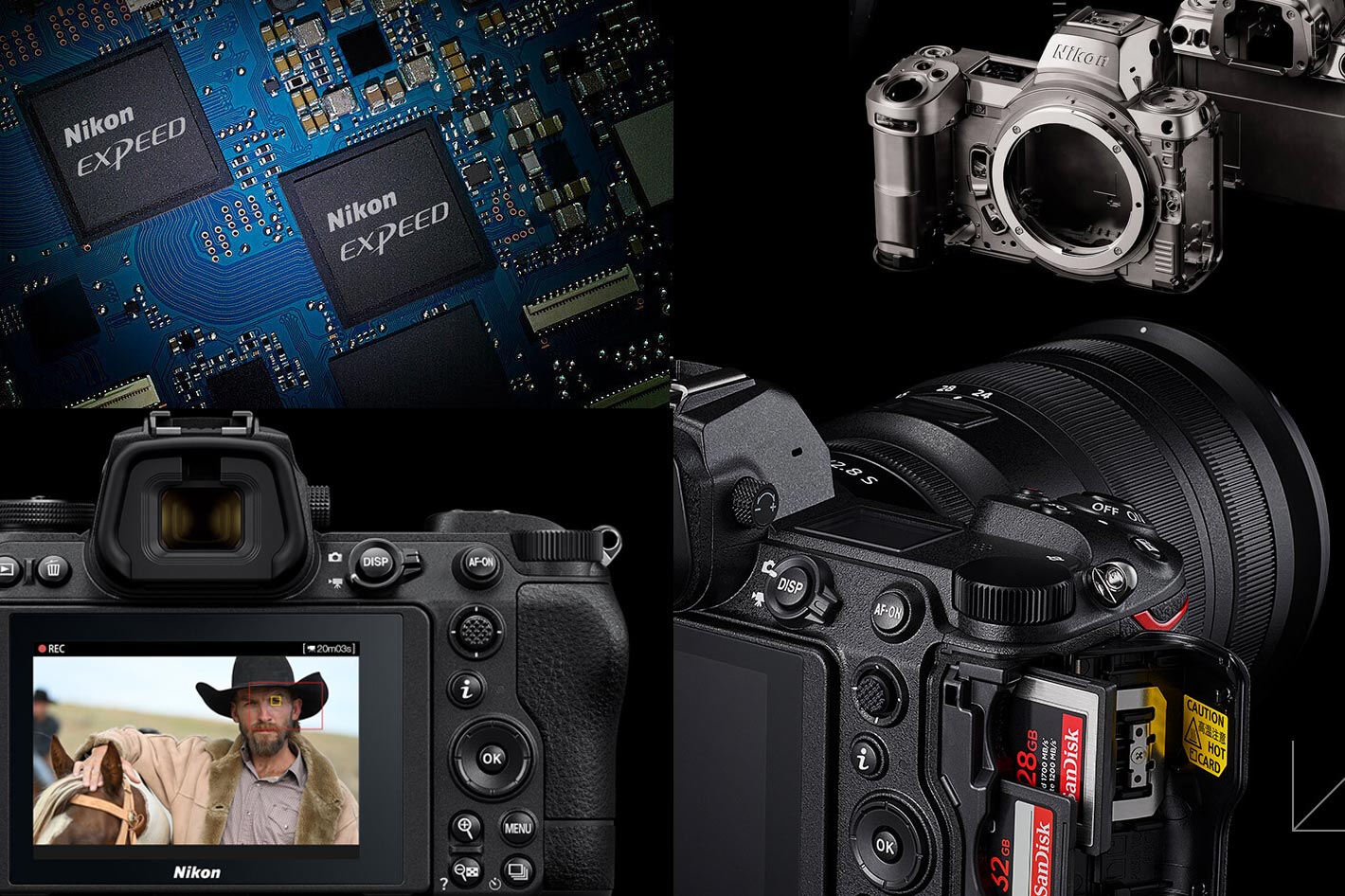 A bit more about video

Also on the subject of video Nikon states that “for both models, 10-bit output to an external recorder with N-Log is possible as well as the capture of new HDR (HLG) video and output in 12-bit ProRes RAW with the optional upgrade. For upgrade customers, additional support will also be included for Blackmagic RAW when using the Blackmagic Design Video Assist 12G HDR recorder. This upgrade will also be provided for existing customers who have already purchased a ProRes RAW upgrade for the Nikon Z 6 or Z 77.”

The Z 6II and Z 7II are the first Nikon cameras to support Eye-Detection AF and Animal-Detection AF with video recording, enabling continuous focus on the eyes of humans, dogs, and cats. USB power delivery can be enabled while the cameras are in use, drawing power from the USB source first, to preserve camera battery or charging while the camera is turned off (when using the EN-EL15b or EN-EL15c battery).

The Z 6II and Z 7II also include in-camera exposure choices for up to 900 seconds for capturing super slow-shutter nighttime cityscapes and astrophotography.

Atomos has had a busy December, with a free AtomOS update for Ninja V to enable ProRes RAW for... 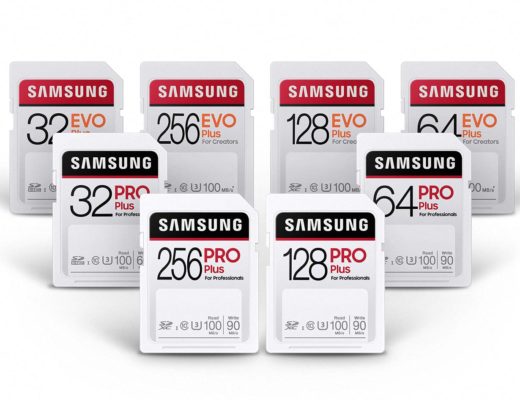 Compatible with a wide range of devices, from DSLR, mirrorless and compact cameras to camcorders, the Samsung PRO Plus... 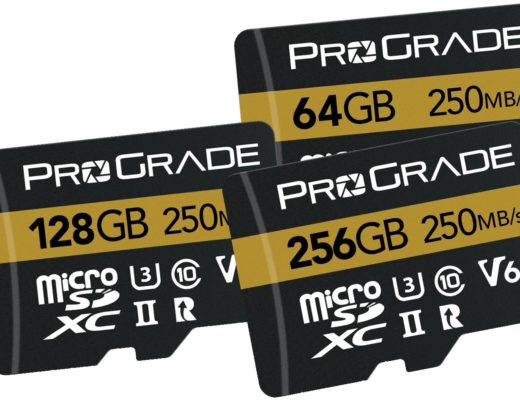 Compatible with full-size SD Card devices – DSLRs and mirrorless – as well as aerial or action cameras, the...