Atomos announced that the Nikon Z 7II, now shipping, is readily available with output and recording of up to 4Kp30 Apple ProRes RAW files when combined with the Atomos Ninja V HDR monitor-recorder. 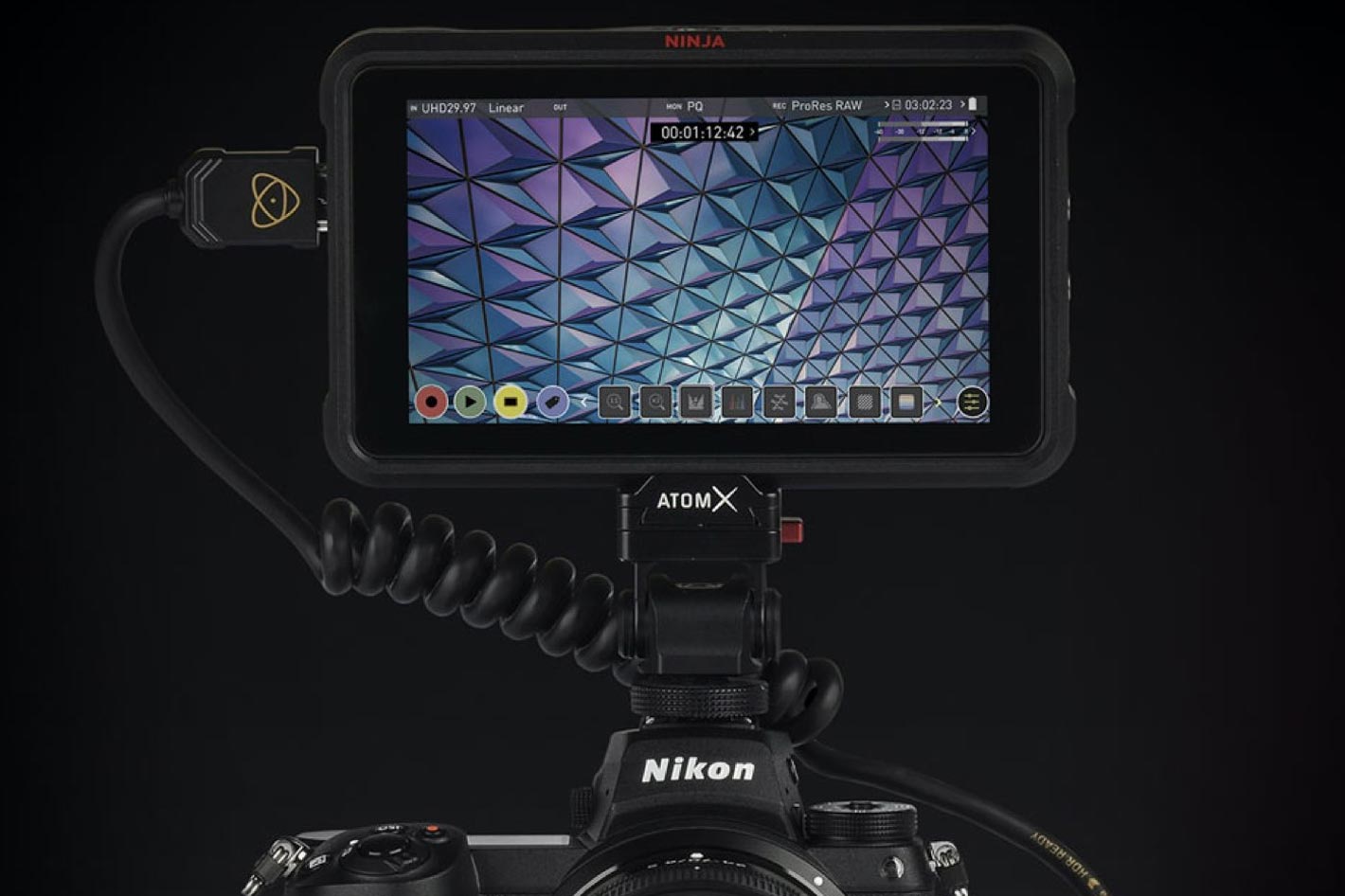 Atomos has had a busy December, with a free AtomOS update for Ninja V to enable ProRes RAW for Olympus cameras and now ProRes RAW for the Nikon Z 7II full frame mirrorless camera.

On December 3 Atomos introduced its free AtomOS update for Ninja V enables ProRes RAW for Olympus OM-D E-M1X and OM-D E-M1 Mark III mirrorless cameras and now the company continues, and it is only mid-December, with a new camera added to the list of models that can offer ProRes RAW. This time it’s the Nikon Z 7II, the latest full-frame mirrorless camera to join the Nikon family, which is readily available with output and recording of up to 4Kp30 Apple ProRes RAW files when combined with the Atomos Ninja V HDR monitor-recorder. 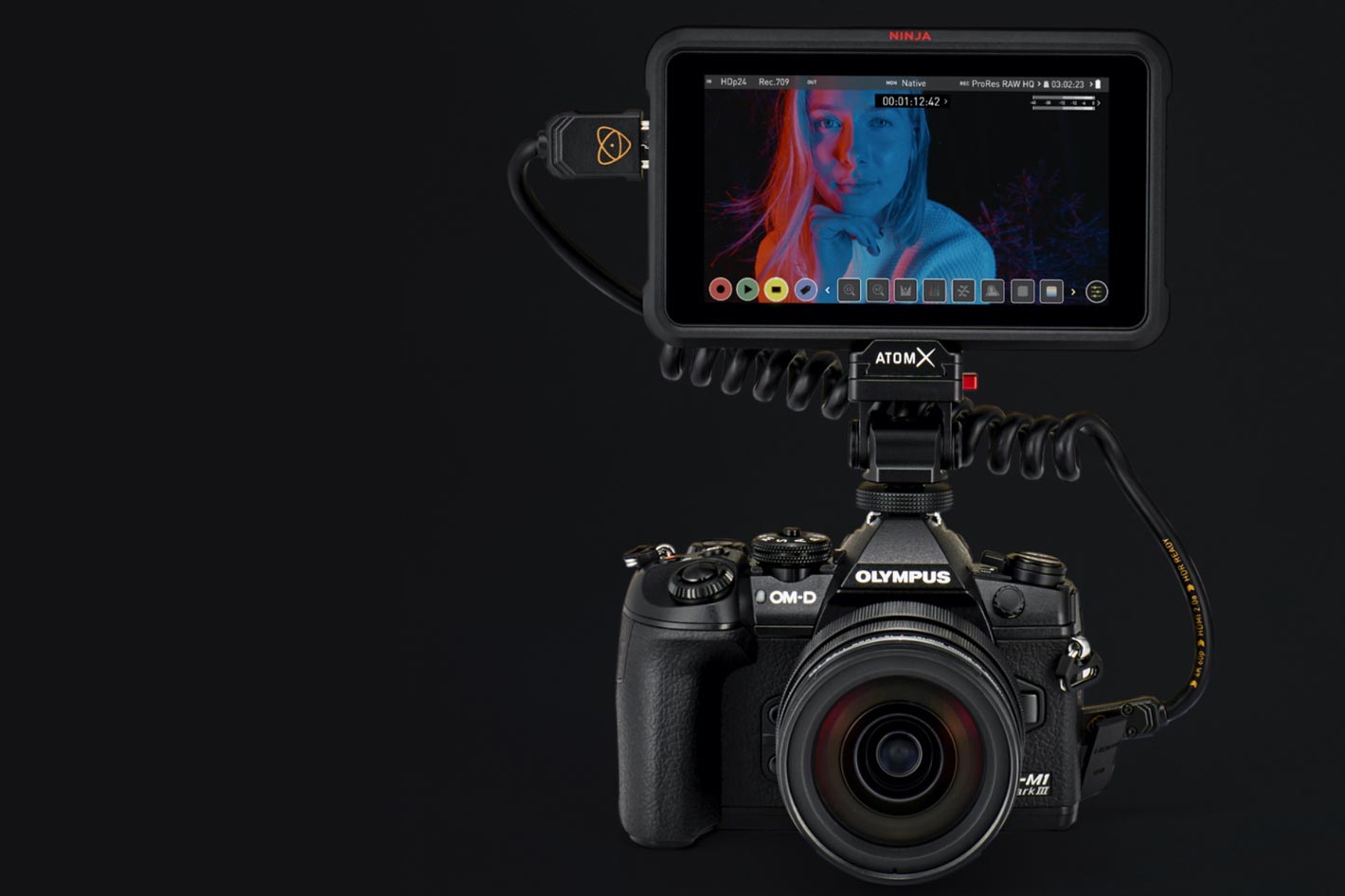 The Ninja V allows users to accurately monitor the RAW signal on its daylight-viewable 5” 1000nit brightness HDR screen. Setup is simple when the camera is attached with perfectly tuned color settings applied automatically. Users can then view the RAW image accurately in HDR in a choice of HLG and PQ (HDR10) formats. The Ninja V offers touchscreen access to tools like waveforms, 1-1 magnification and focus peaking, allowing them to perfect their RAW video. The Ninja V then records ProRes RAW data onto a removable AtomX SSDmini or other SSD drive. When shooting is complete the drive is removed and connected to a computer via USB for immediate offload and editing. The ability to incorporate social media frame guides with Ninja V allows content creators to shoot social media content and ensure that it will always be properly composed and fit the range of different formats. 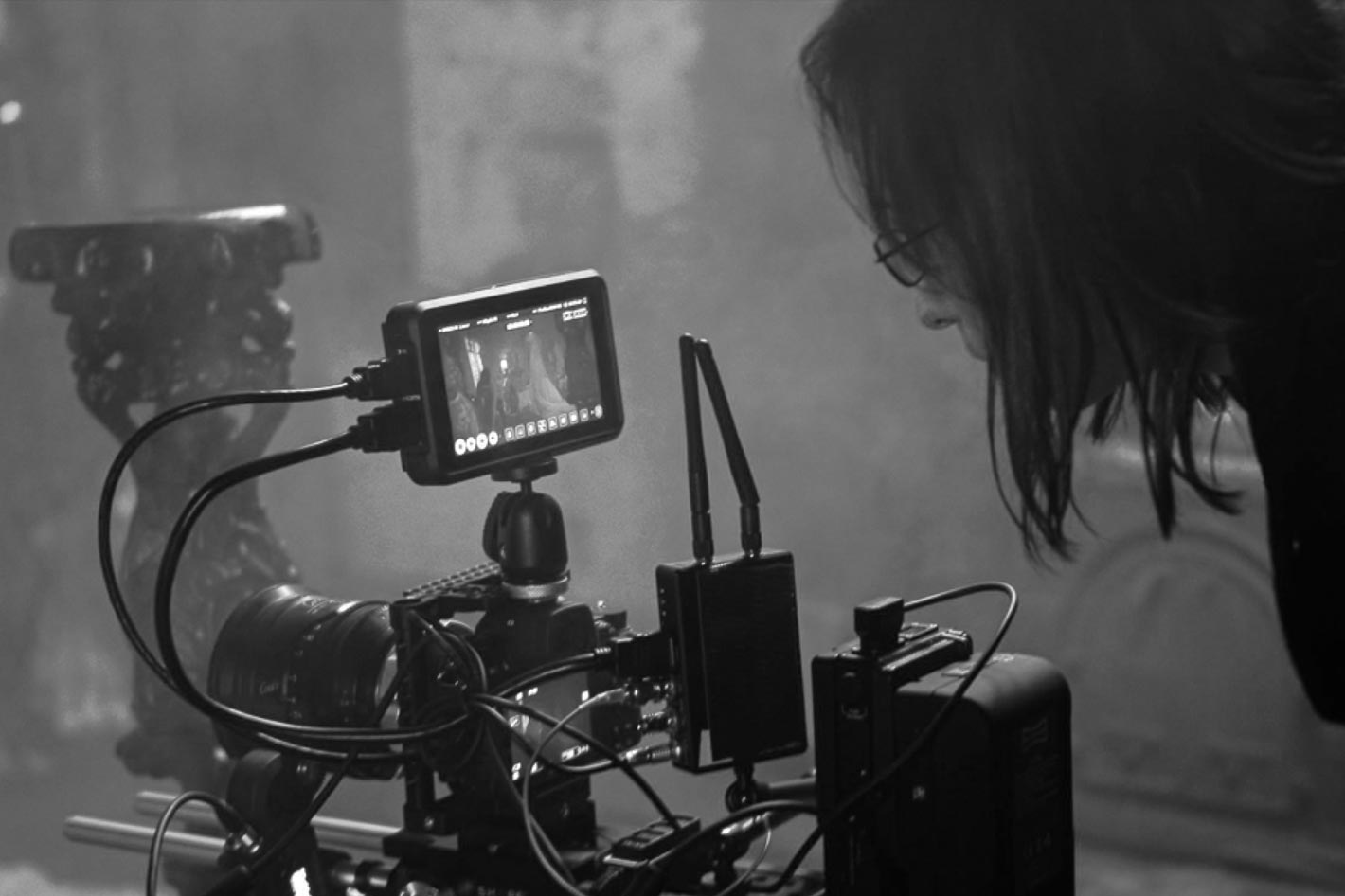 The growth of ProRes RAW

The Nikon Z 7, Z 6, Z 7II, and Z 6II cameras offer the ability to shoot video in N-Log, which is fully supported in the AtomHDR monitoring pipeline with the ability to add built-in 709 preview, custom 3D LUTs and LOG to HDR conversion for both monitoring and output. The current Atomos firmware now adds the ability to monitor the RAW output as N-Log, to allow the use of existing N-Log 3D LUTs both on the Ninja but also in NLE applications where N-Log is now available as a RAW to Log conversion.

The announcements from Atomos continue the growth of ProRes RAW, with over 20 cameras supporting the Atomos and ProRes RAW combination, cementing its position as the industry standard for RAW video capture. ProRes RAW combines the visual and workflow benefits of RAW video with the incredible real-time performance of ProRes. The format gives filmmakers enormous latitude when adjusting the look of their images and extending brightness and shadow detail, making it ideal for HDR workflows. Both ProRes RAW, and the higher bandwidth, less compressed ProRes RAW HQ are supported. 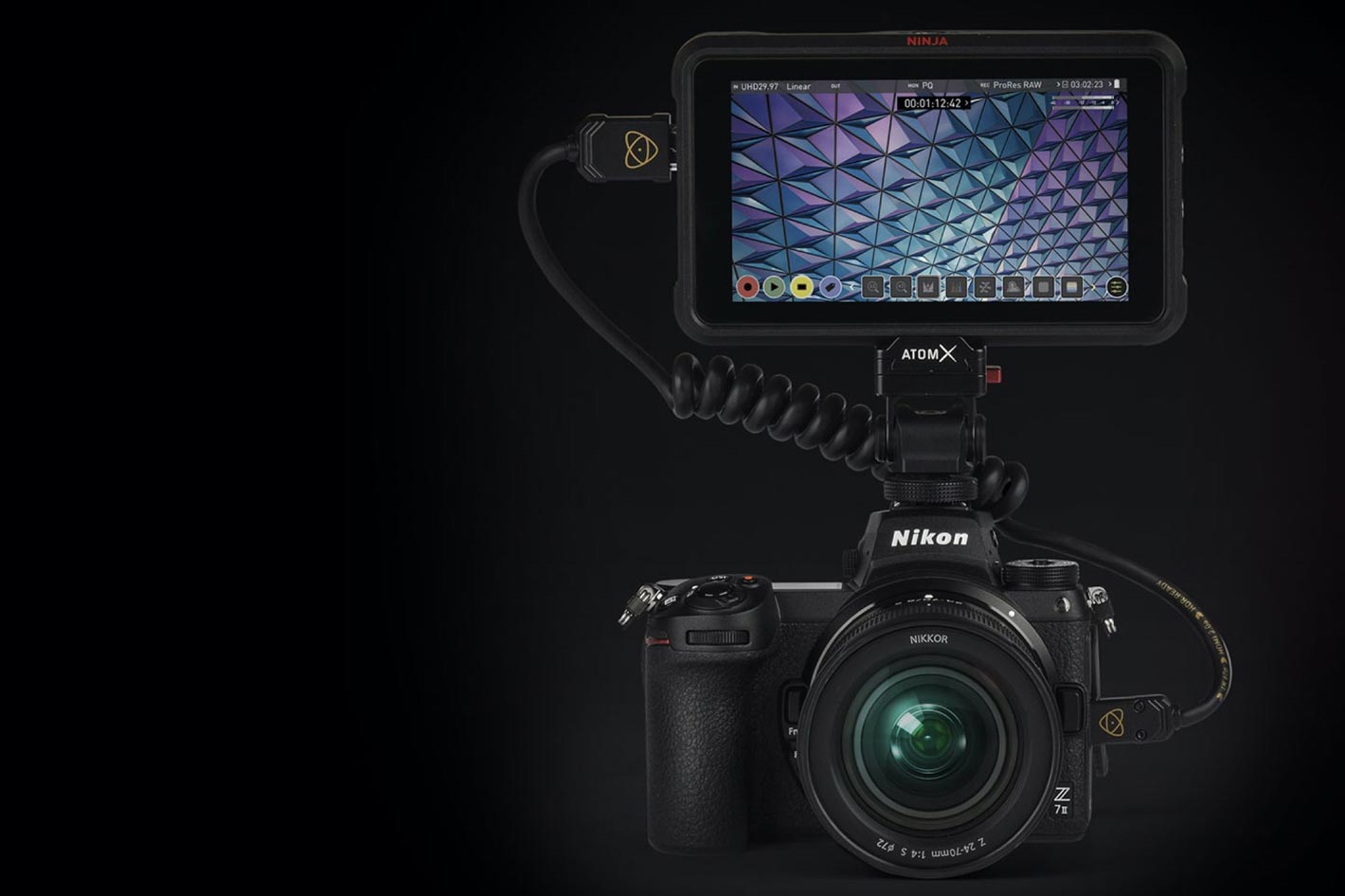 As the ProRes RAW eco-system expands, creators are seeking more control in their editing software. To further support the format, Nikon has also announced that they will be updating the Nikon Z 7II and Z 6II and Nikon Z 7 and Z 6 firmware to support the enhanced ISO/exposure compensation metadata for the new Final Cut Pro controls, which will also feature in an upcoming Adobe Premiere Pro update too. ProRes RAW is now readily available with the Z 7II when combined with the Atomos Ninja V.