The collection of dedicated camera packs from FilmConvert for increased color accuracy continues to grow, and the Canon EOS 6D Mark II,  EOS RP and M50 are the new packs available to download. 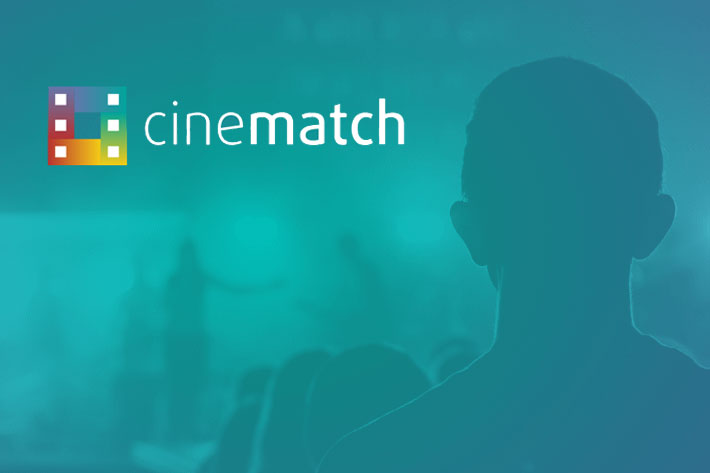 FilmConvert released new cameras packs, this time for a trio of Canon cameras: one DSLR and two mirrorless. The company also announced they’re preparing for the launch of CineMatch. 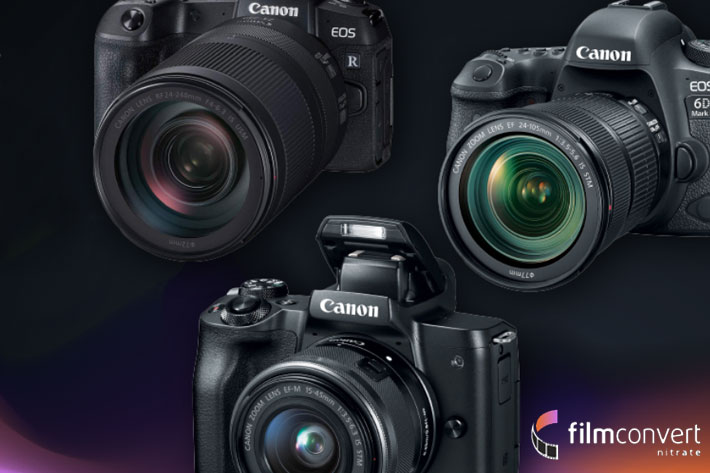 The Canon M50 was marketed as the perfect “Vloggers” camera – the fully-articulated flip-screen makes it perfect for maintaining your framing when recording solo, and it’s compact enough to travel with you everywhere. Add in 4K video and dual-sensing image stabilization, and it’s the perfect travel companion, or even B-cam addition to your interview shoots.

Finally, the Canon EOS RP is another great option for filmmakers looking to travel light, who want good low-light performance and 4K acquisiton. Note that these Camera Packs need the latest version of FilmConvert for full compatibility.

These camera packs, as those previously released by the company, work inside the FilmConvert plugin software. They cannot be loaded into your camera, but you can use the plugin software to export a LUT with your color settings to use in-camera if you wish. FilmConvert offers many camera packs, for cameras from ARRI to Z Cam, but if there is no specific pack for your camera, you can still use the company’s software to achieve a stunning result.

FilmConvert advises users to experiment with some of the different camera packs available, especially within the same manufacturer. It is also always possible to request support for a specific camera, and the more requests a model has, the easier it becomes that it is added to the collection.

The company also announced that it is expanding its library in preparation for the launch of CineMatch, and users should keep an eye out for the GoPro Hero 8, DJI X7 and X5S, as well as the new flagship digital cinema cameras from Sony and Canon. CineMatch is a new camera-matching solution for editors, color graders, DITs and cinematographers.

CineMatch makes camera matching easy, says FilmConvert: users just need to select their source and target cameras, and CineMatch will convert the colors to the target in a few seconds.  The demonstration images available on the company’s website allows users to test the solution in seconds with footage from different cameras and see how CineMatch will help to change workflows for the better.

First announced during NAB 2017, the camera matching software CineMatch, from FilmConvert, was revealed, then, as a must-have tool for filmmakers in the future. Apparently, the future is now, and we enter 2020 with the announcement that FilmConvert has some big new releases looming, and is expanding its library in preparation for the launch of CineMatch.

FilmConvert is also responsible for Nitrate, a new set of features to give you even more power and control over your color grading.  The Nitrate upgrade is available for Adobe Premiere Pro and After Effects, Create Cloud versions 2015, and DaVinci Resolve 15 and up. FilmConvert Nitrate is coming to Final Cut Pro in March 2020.