FilmConvert was launched in 2012 in Wellington, New Zealand, to solve a problem filmmakers faced then. A decade later, the company says a lot more exciting new developments are in the pipeline. 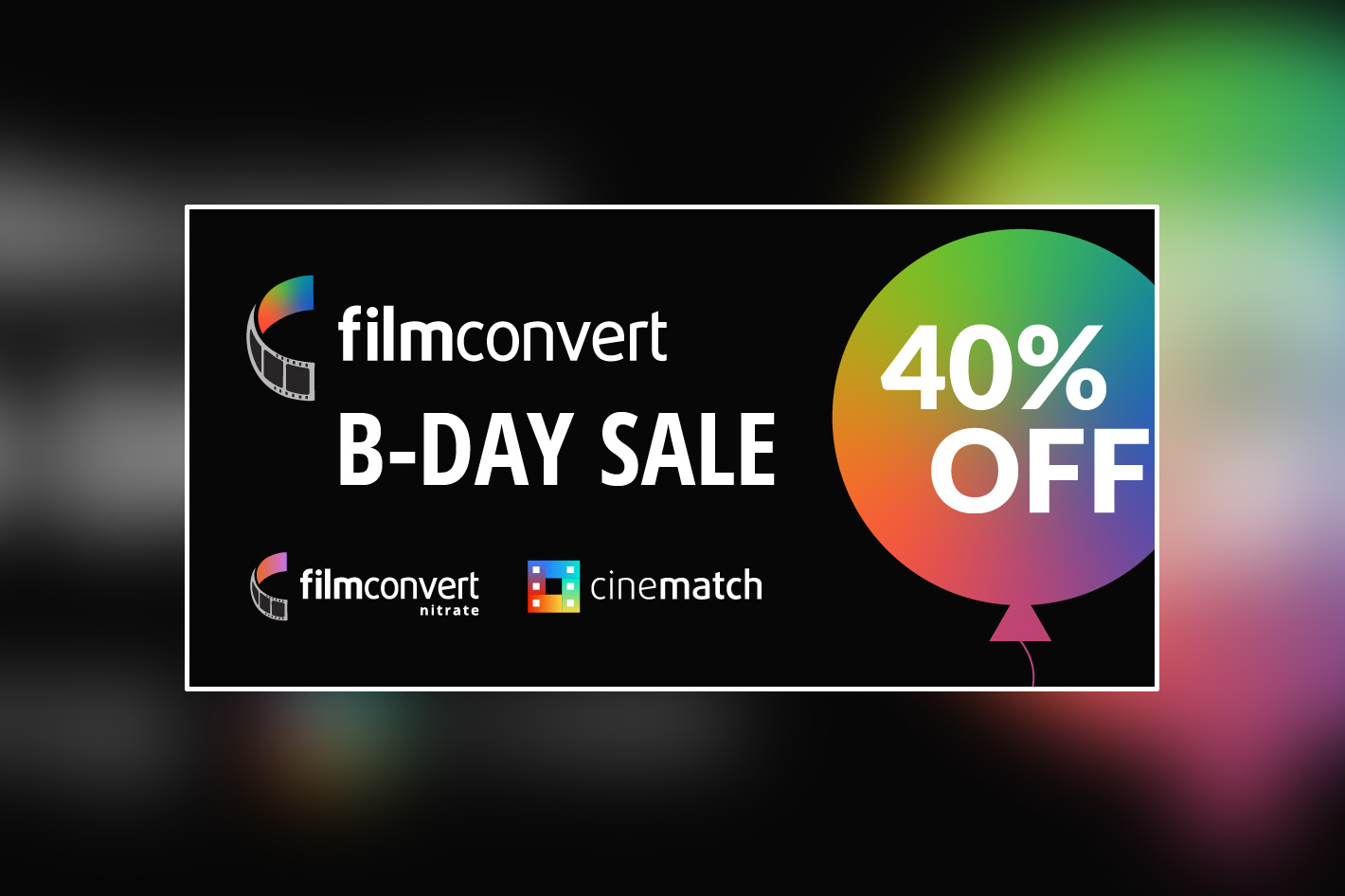 To celebrate FilmConvert’s 10th birthday the company has a special birthday sale, with 40% off FilmConvert Nitrate and CineMatch plug-ins.

FilmConvert Nitrate, in case you don’t know, is a film emulation and grain suite that gives you the beautiful, classic look of film for your project in just a few clicks. With dedicated camera packs for every major camera brand, you can deliver professional video that deserves to be shown on the big screen.

CineMatch, on the other hand, is designed for beginner filmmakers, expert color graders and everyone in between, so they grade their projects faster and easier using the company’s unique sensor matching technology. 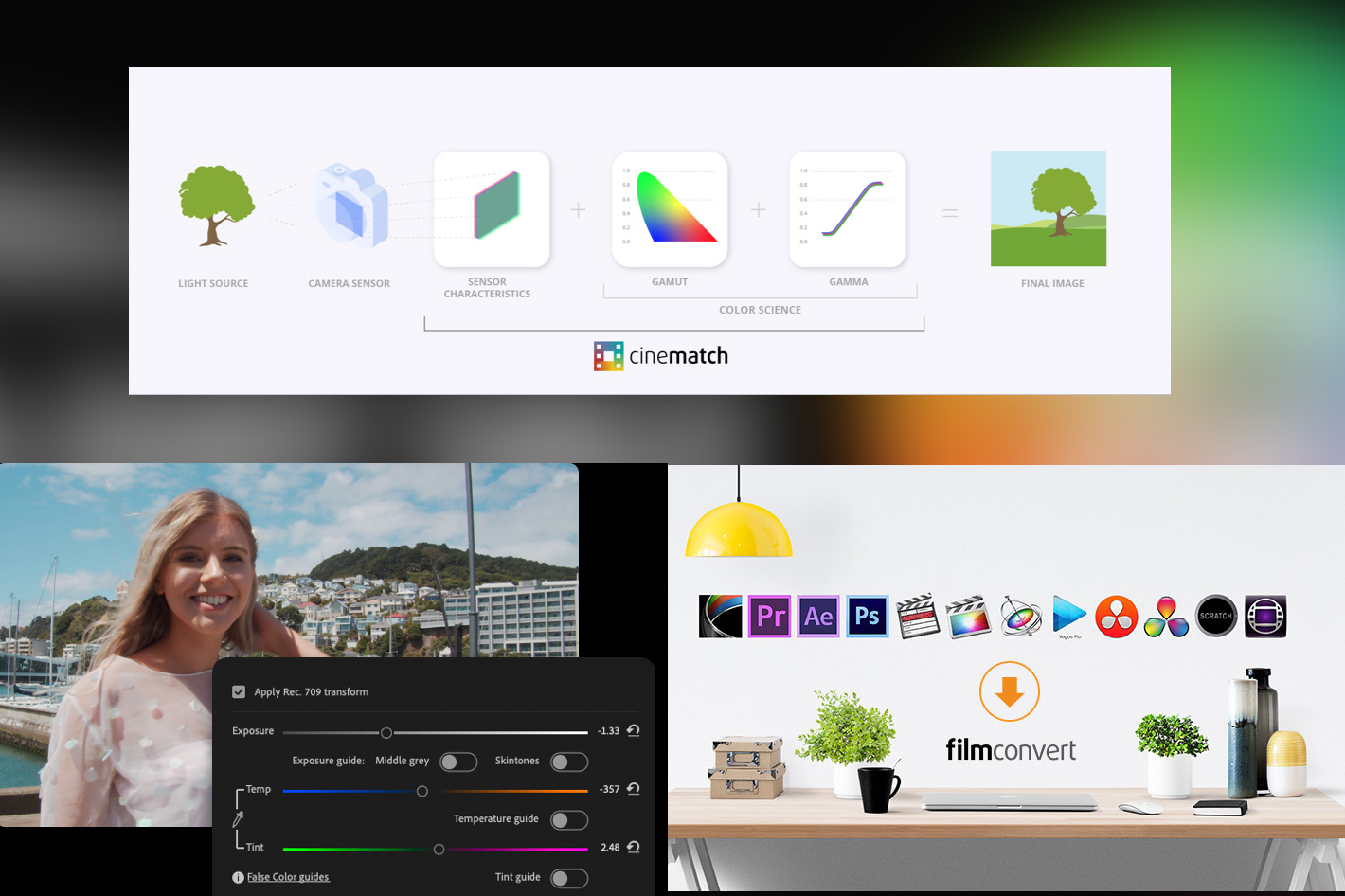 All these technologies we take for granted today did not exist a decade ago. That’s what one learns from FilmConvert as the company shares its story through the last decade. Here it goes as they tell it:

We first launched FilmConvert in 2012 in Wellington, New Zealand. At this time, a 10-minute roll of 35mm film was around $1000 NZD (per roll), and many customers couldn’t make it fit with their budget. This then sparked the idea for FilmConvert, to see if we could mimic the film process as much as possible, and take in digital footage and give back the look of a film.

During this time, we also played with the possibility of matching one camera to another. As we were working on Filmconvert, we learnt a lot more about color science and how all of the controls behave inside your camera. We realized that knowing how your camera responds to light allows us to mimic those controls closely in software. This inspired the RAW like color correction tools and sensor matching in CineMatch.