Content creators, drone enthusiasts and travelers will probably be excited with the new offer from DJI, the Air 2S drone, a portable camera drone that is announced as an all-in-one solution. 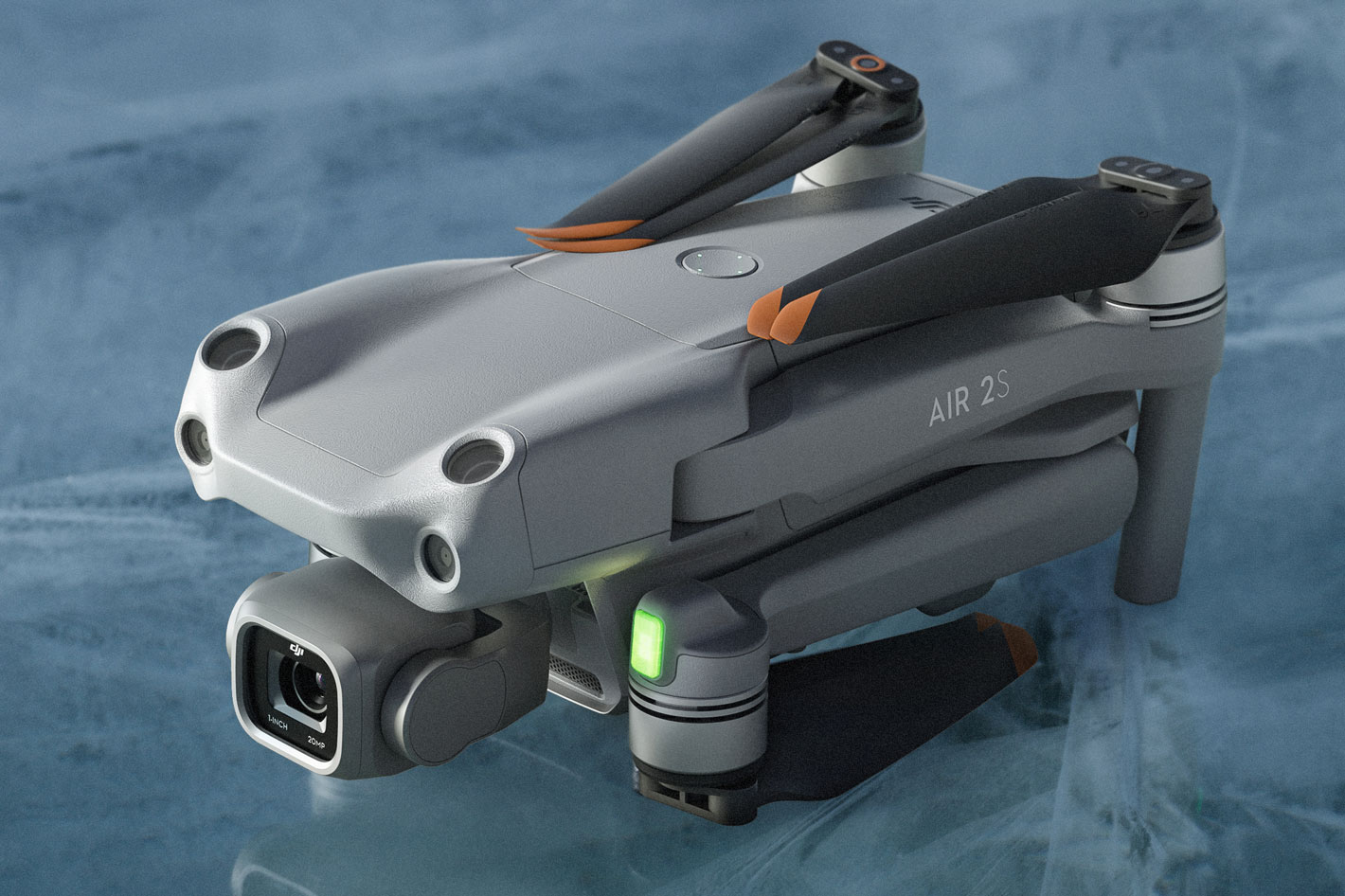 Able to capture 20-megapixel still images or video in 5.4K with a new one-inch sensor, the DJI Air 2S drone sets a new bar in terms of flight performance and image quality.

The DJI Mini 2 may be the drone for those content creator who need to travel light, but if you’re willing to carry a little more, the new DJI Air 2S may be the ideal solution, packing not only the best technology DJI has to offer in terms of flight performance, but the best image capturing solution in a package that weighs 595 g (drone only) and costs, for the standard combo, $999 USD, which includes the drone, remote controller, one battery and all the cables and parts needed to get into the air.

For those who want to be prepared for every eventuality, DJI has the Air 2S Fly More Combo, which retails for $1299 USD and includes everything from the standard combo with the addition of 2 batteries for a total of 3, ND filters, a charging hub and a shoulder bag. DJI Air 2S is available for purchase now from store.dji.com and from authorized retail partners in several configurations.

“Every creator remembers what it felt like to fly a drone for the first time, and they’ll feel the same sense of wonder and possibility when they first experience DJI Air 2S’s unparalleled mix of astonishing flight capability and gripping image quality,” said Ferdinand Wolf, Creative Director, DJI Europe. “DJI Air 2S is a wish list come to life for everyone who demands more from a drone, showcasing upgrades that truly elevate the system into a highly versatile drone. From content creators, to drone enthusiasts and travelers, we are confident that a lot of people will be excited about this drone.” 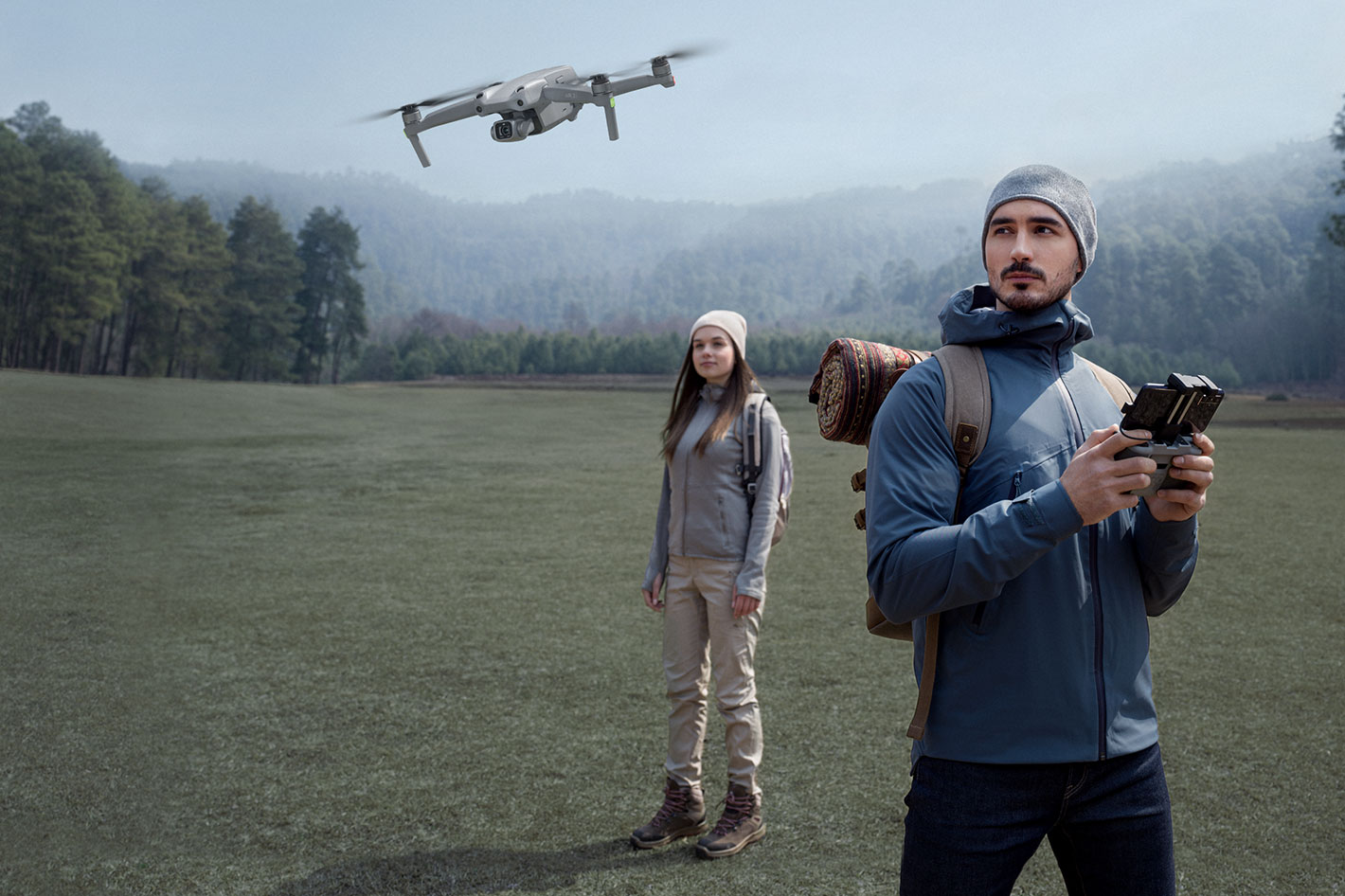 Time to look at the specifications that make this the ultimate drone for many uses and users. The DJI Air 2S is the first drone of its size to capture 20-megapixel still images or video in 5.4K with a new one-inch sensor that was previously available only on larger, less agile drones. With this solution DJI continues to enable the effortless creation of imaginative content with the new MasterShots feature. This advanced feature uses automatic flight path planning to set the drone’s course while recording video. Upon completion of the flight, DJI Air 2S automatically merges the footage under one theme to create an eye-catching video.

Video capture reaches new levels with the DJI Air 2S, as it allows users to capture high-grade footage at 5.4K video at 30fps or 4K at 60fps and 150Mbps. The one-inch sensor is larger than the sensor on the original Mavic Air 2 and offers a larger pixel size of 2.4μm, capturing more information and detail for better photos and videos. Get closer to the subject without moving the drone using a new digital zoom that supports 4X zoom at 4K 30fps, 6X at 2.7K 30fps, 4X at 2.7K 60fps, 6X at 1080P 60fps and 8X at 1080P 30fps.

To make things easier, DJI’s renowned three-axis mechanical gimbal smooths out footage for professional-level quality and 8 GB of internal storage have been added. Users can choose to record in H264 or H265, depending on their preferences for image detail and storage capacity and can also choose from three video color profiles, Normal (8 bit), D-Log (10 bit) or HLG (10 bit) to match their video needs. 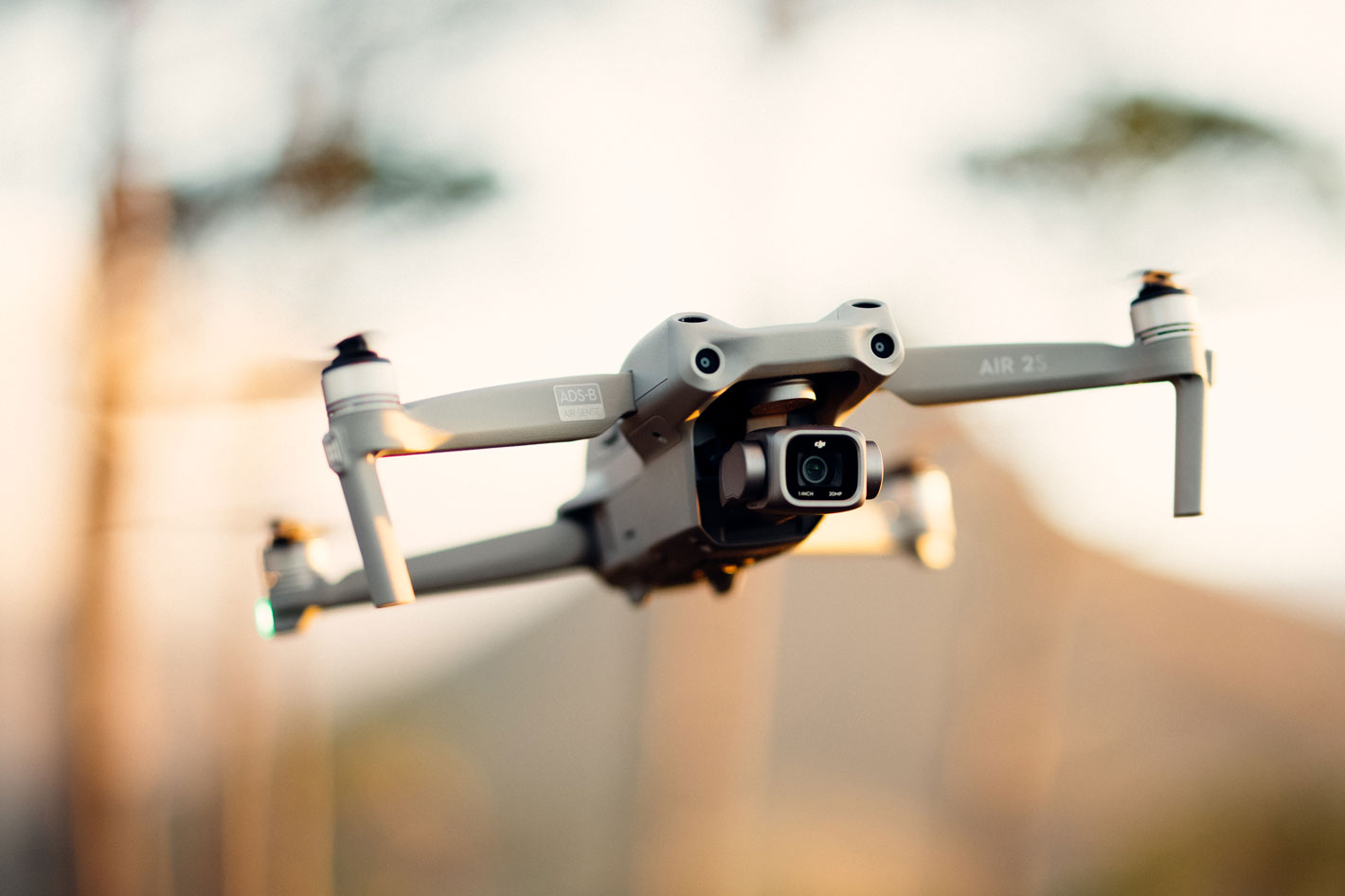 Creative shooting needs the drone to automatically execute some capture modes for pro-level footage, and the DJI Air 2S has the most programmed flight modes and image capture modes of any DJI drone of its size. These creative options include:

In addition to standard photo options like Timed Photo, AEB and Panoramas, DJI Air 2S’s SmartPhoto mode records 20-megapixel photos using advanced scene analysis and deep learning to automatically choose the best of three options that will create the most visually appealing image for you, including HDR, Hyperlight and Scene Recognition. HDR modes merge several images together for a vibrant scene while Hyperlight is designed for low-light scenarios and Scene Recognition can identify several common settings and apply camera adjustments to capture photos that pop. 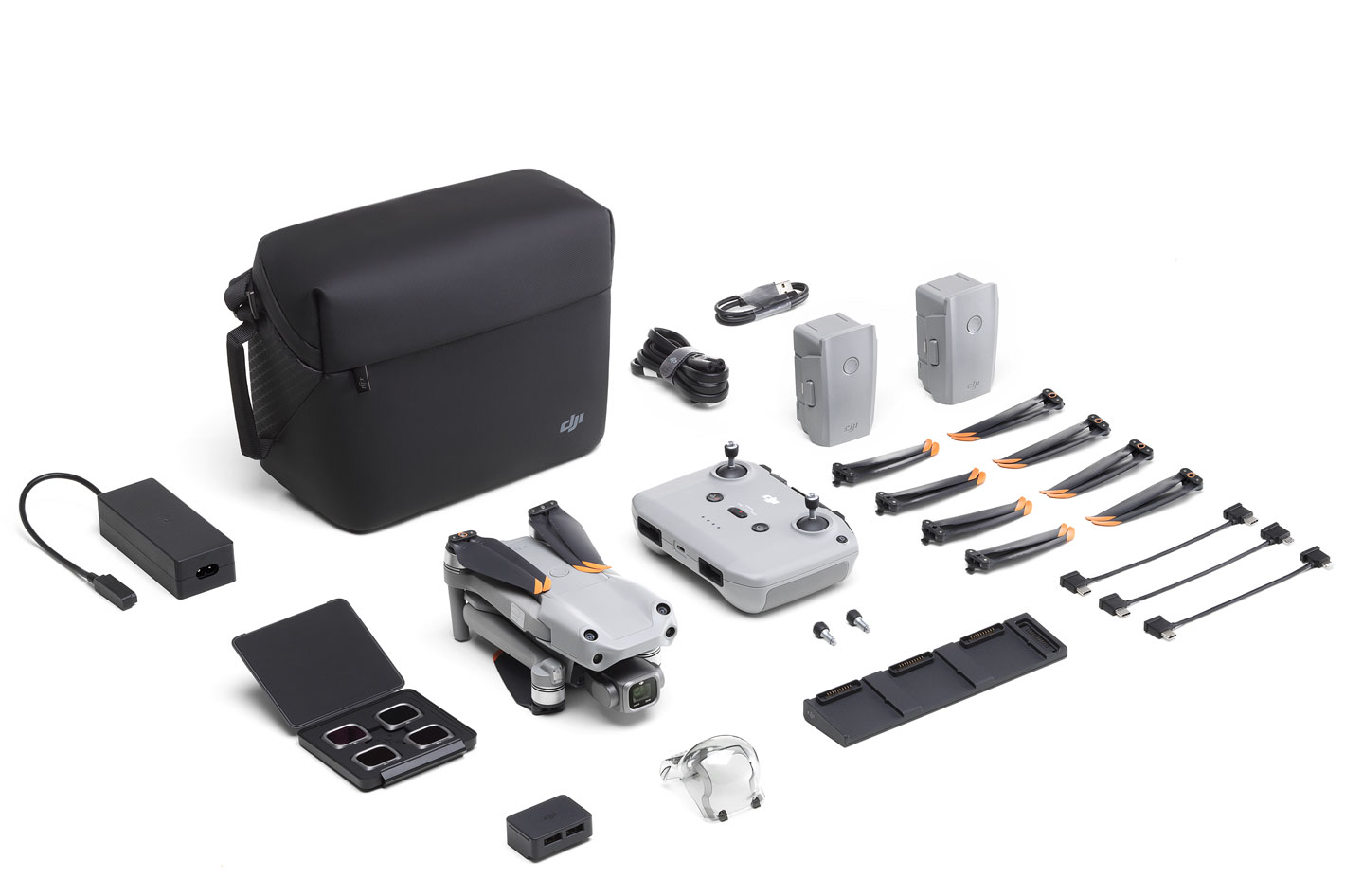 DJI Air 2S’s 31 minutes of maximum flight time and four-way directional obstacle sensors let the pilot focus on the shot while the drone’s safety systems warn when obstacles are getting close. APAS 4.0 is the most advanced autopilot system on any DJI drone and when turned on, seamlessly maneuvers around objects autonomously. O3, DJI’s third iteration of OcuSync, brings the most reliable transmission technology in the drone market to this portable, foldable drone so users know their connection is stable. The upgraded FocusTrack mode includes a suite of programmed modes like Spotlight 2.0, ActiveTrack 4.0 and Point of Interest 3.0 that easily mimic the focus, control and movement of a professional video operator.

DJI Air 2S uses four high-grade antennas and the latest version of DJI’s proprietary OcuSync transmission tech, O3, to deliver a stable feed at a maximum distance of 12km, even in areas with a high number of signals. A maximum 31 minutes in the air gives pilots more time to capture visually appealing footage while four-way sensors help reduce the risk of collision. The newly upgraded front, rear, bottom and top obstacle sensors incorporate binocular zooming technology to recognize incoming objects from further away at faster speeds.