The VR Awards, hosted by the Academy of International Extended Reality, distribute, since 2017, annual awards in different VR categories. Myth: A Frozen Tale, from Walt Disney, won in 2020. 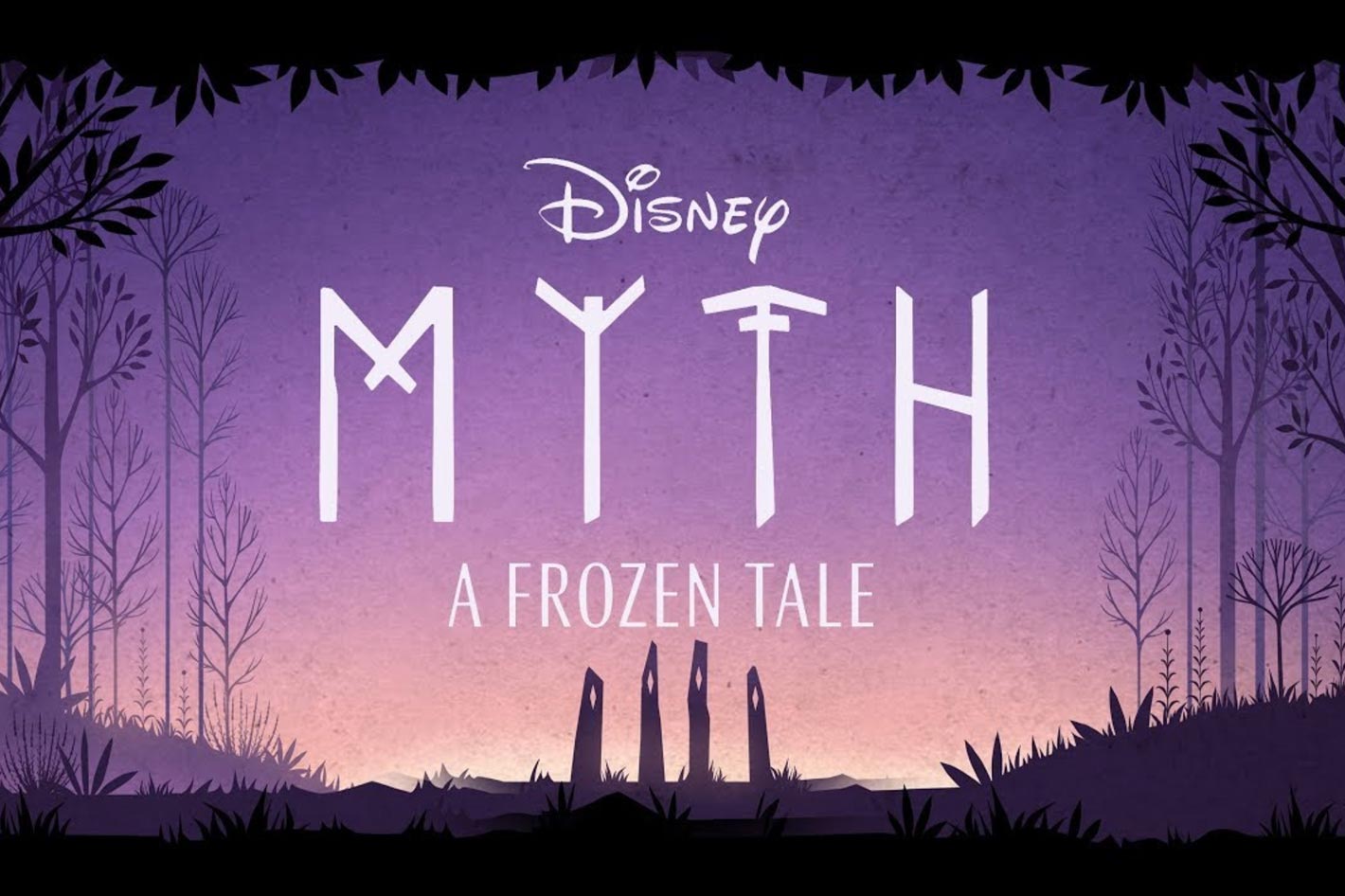 Myth: A Frozen Tale, the first VR short from Disney Animation to be inspired by one of the studio’s feature films won the VR Film of the Year award in AIXR’s 2020 VR Awards.

As Virtual Reality expands, different organizations create awards to celebrate the creative work produced each new year. The VR Awards from the Academy of International Extended Reality – AIXR – is such an event. It distributes a series of awards covering everything from hardware to games, education, or filming. AIXR’s mission is, in its own words, “to support individuals and companies in the immersive industry by endorsing, inspiring, and enabling innovators through removing barriers to entry and connecting a diverse collection of trades together.”

The 2020 edition of the VR Awards, which moved online due to the pandemic, has, again, a VR Film of the Year category which recognizes projects that are creating immersive, spatial and original VR media. The submission criteria points to key aspects of each work presented: immersion, innovative use of cinematography and viewing, use of spatial sound, motion comfort, originality and enjoyment and narrative.

All nominations must substantially feature virtual reality within their media and work to create a comfortable and enjoyable experience for the viewer.  The judges also pay attention to the use of positioning and movement within the media. The organizers also note that the work presented can include short films, 360 pieces, volumetric and narrative work within VR.

This year’s edition had a total of five finalists: 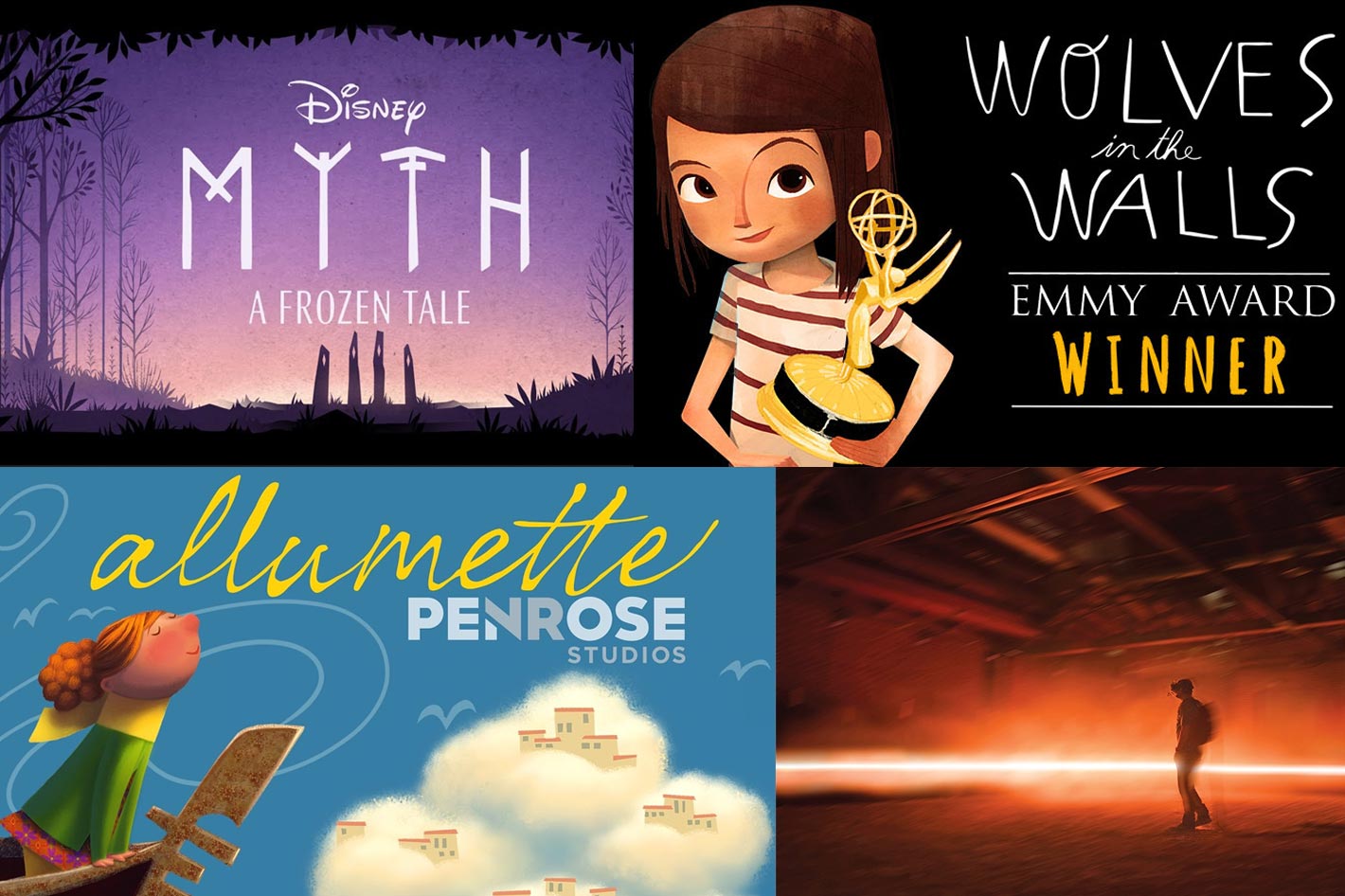 The VR Film of the Year Awards

Myth: A Frozen Tale, from Walt Disney Animation Studio won the 2020 VR Film of the Year, joining a list of films awarded in recent years. Wolves in the Walls, from Fable Studio was the winner in 2019, CARNE y ARENA by ILMxLAB received the award in 2018 and Allumette by Penrose Studios – a fabulous VR experience which is freely available – received the VR Media/Film of the Year in the first edition of the VR Awards, in 2017.

Working to create an immersive, spatial and original VR media is very new territory for most designers and cinematographers, so it is interesting to see that Walt Disney Animation Studios’ participation and the fact that it was awarded this year’s  VR Film of the Year award. The “bridge” Myth: A Frozen Tale creates between the film Frozen 2, which world premiere in Hollywood in November 2019, and a magic adventure of discovery that can be experienced from the comfort of home will contribute to make Virtual Reality more popular. 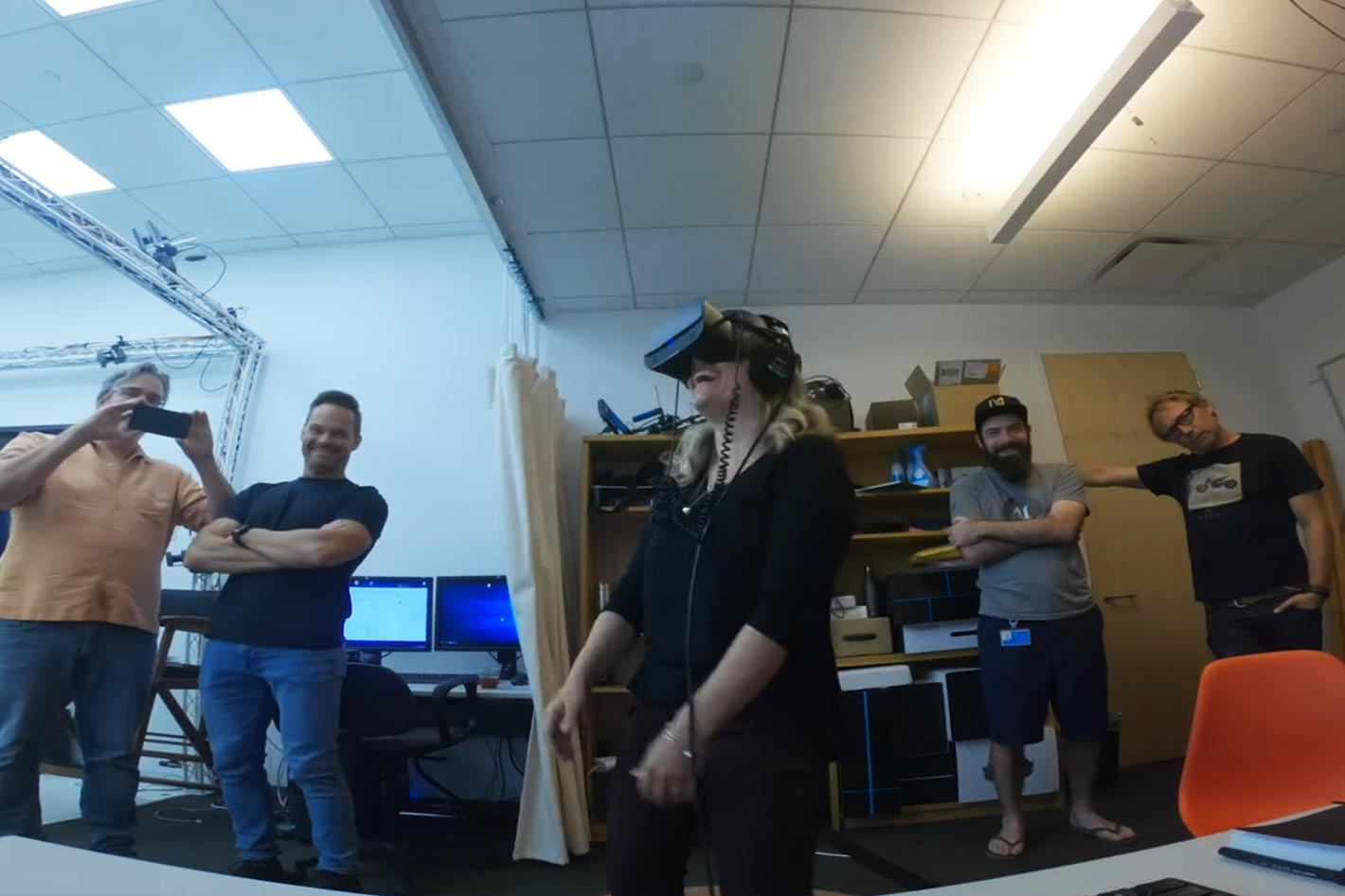 Myth: A Frozen Tale: made for Oculus Rift S

Directed by Jeff Gipson the short – it is 8 minutes long – Myth: A Frozen Tale is a bedtime fairytale that completely immerses audiences in the sights and sounds of Frozen 2. What starts as an ordinary evening inside an Arendellian home transforms into an adventure, where elemental spirits of Air, Fire, Water, and Earth reveal themselves through a whirlwind of 2D hand drawn effects, 3D animation, and original music.

Director Jeff Gipson is not new to VR. In fact, he directed Cycles, which was Disney Animation’s first VR short film. The title was presented at various film festivals and the positive reception and awards received paved the way for Disney to continue exploring storytelling in the medium. Myth: A Frozen Tale was first shown at the world premiere of Frozen 2, at Sundance Film Festival, and when it was first revealed, it was designed with the Oculus Rift S in mind, but in the end it was only made available in Facebook’s Quest.

While it is good to see more cinematic experiences come to VR and create bridges between other media and the interactive options offered by Virtual Reality, it’s unfortunate that companies like Disney limit their audience by selecting a single VR headset, as is the case here. As it is, Myth: A Frozen Tale is a title that only Quest, and Quest 2 users will be able to watch. 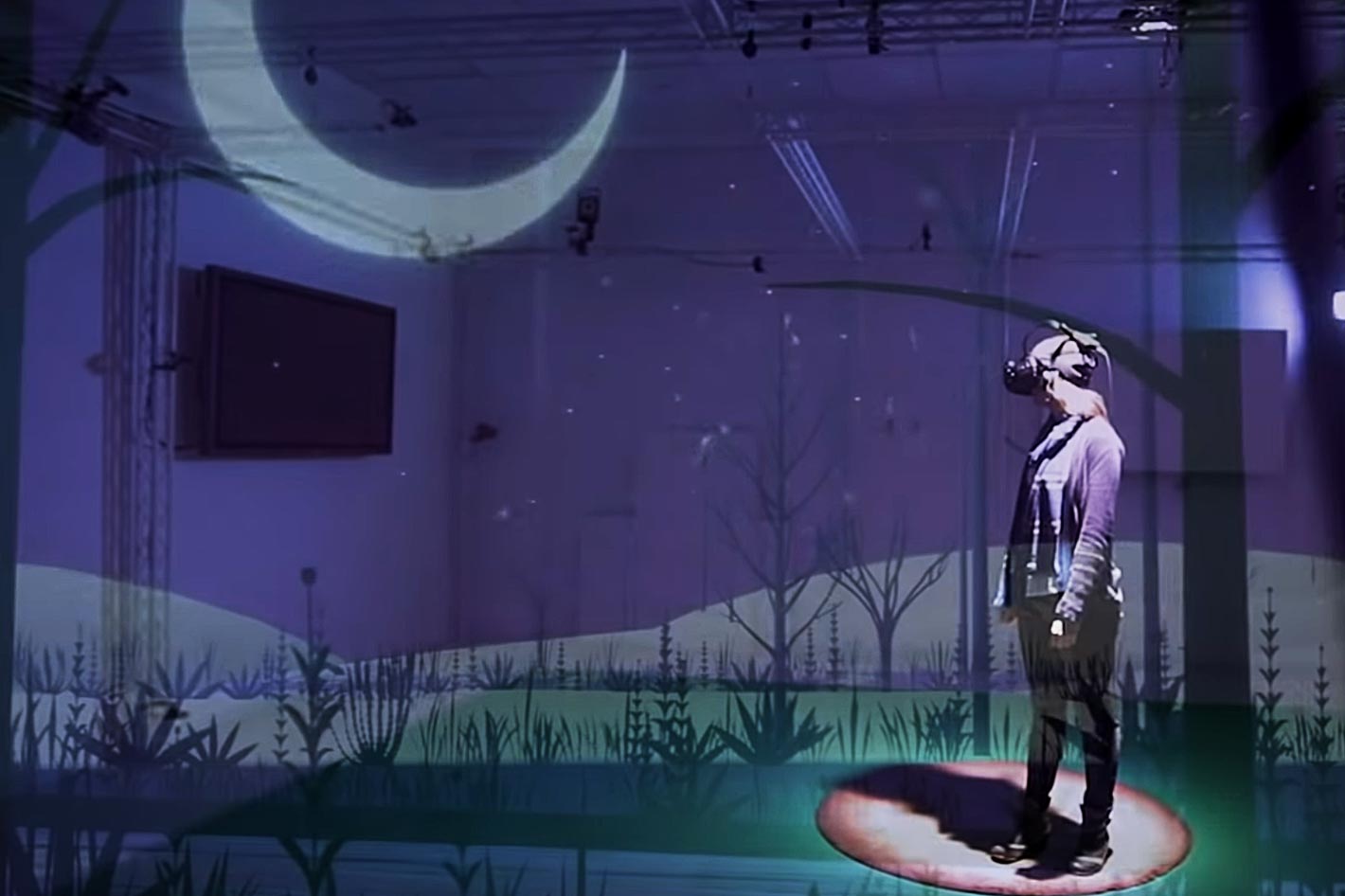 Myth: A Frozen Tale ONLY on Quest!

Furthermore, as Facebook now makes mandatory the creation of a Facebook account to use its VR headset Quest 2, and also wants to force owners of the original Quest to create an account to continue using the headset, watching Myth: A Frozen Tale means you’ve to share your data with Facebook. I wonder why companies do not look for ways to share their content in more inclusive platforms, which work with different VR headsets, like Steam or Viveport.

It is not just the fact that Myth: A Frozen Tale is limited to a restrictive platform in terms of audience, it is also what it meant for creators. Jeff Gipson said, when asked about the effects of moving from the Oculus Rift S to the Facebook Quest, that it was a challenge to create the Quest version, as assets, animation, effects, and lighting all had to be optimized… which really mean had to be reduced, to cope with the limitations of the untethered VR headset. The reason is simple: Facebook wants to promote the Quest, as it has just killed the most popular PCVR headset, the Oculus Rift S.