Launching this May and running through July 2020, Red Giant’s weekly webinars will cover essential concepts and techniques for post-production. 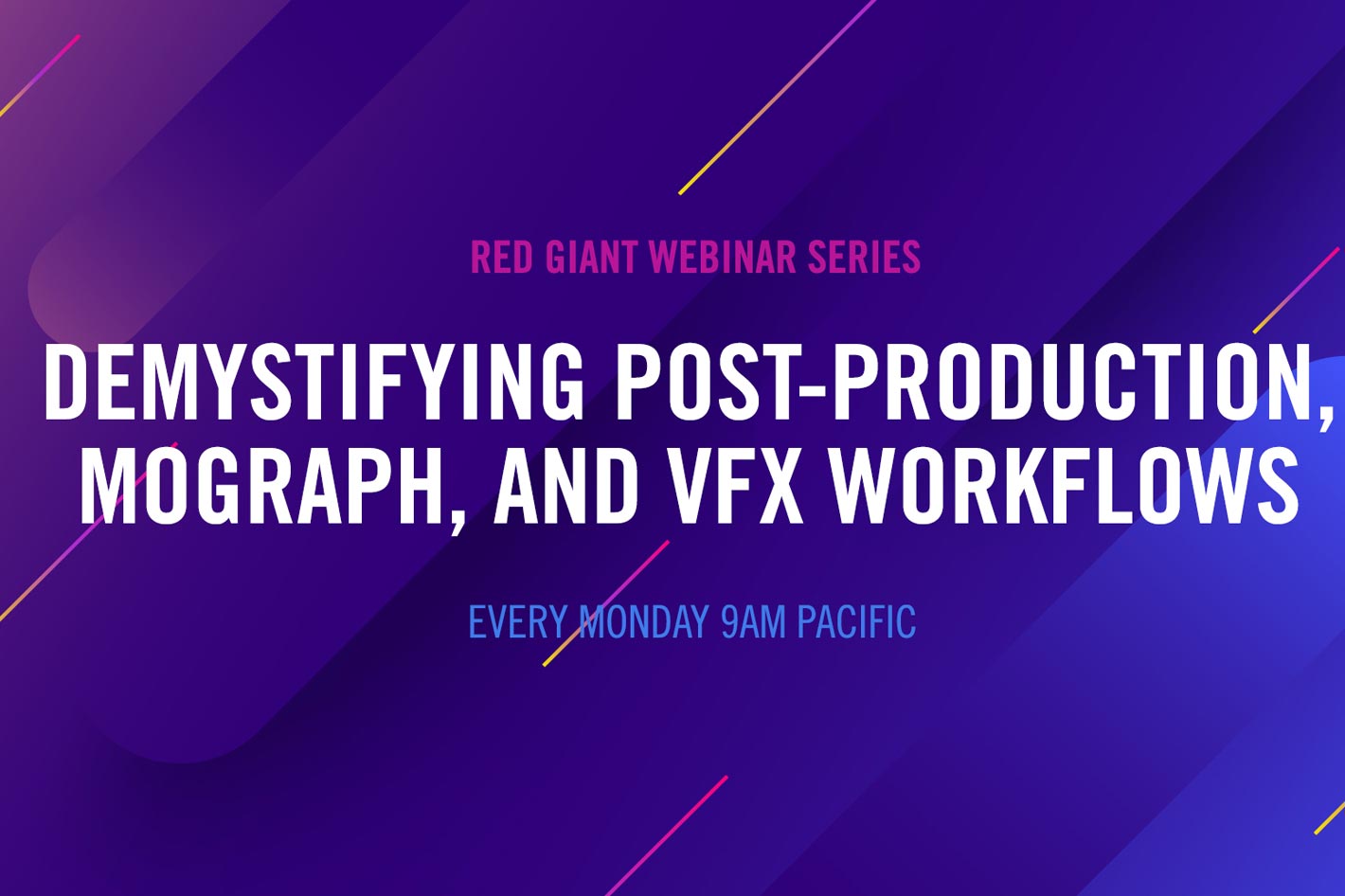 The pandemic may have forced many of us to stay and work from home, but no one can claim there is nothing to do while there. Almost every company, group or organization offers webinars and other learning solutions, making it hard to choose which to watch live or check later, if videos are available. Now another offer is revealed: Red Giant announced a free weekly webinar series, launching today, that will cover essential concepts and techniques for post-production. The weekly series goes live every Monday until the end of July.

The free webinar series has a title: Demystifying Post-Production. Hosted by Red Giant Director of Training Simon Walker, CSI, webinars will feature industry experts and will explore a new overarching theme each month: Mograph Techniques and Effects in May; Designing 3D: Modeling, Texturing, Lighting, Rendering in June; and Color Correction and Grading in July. 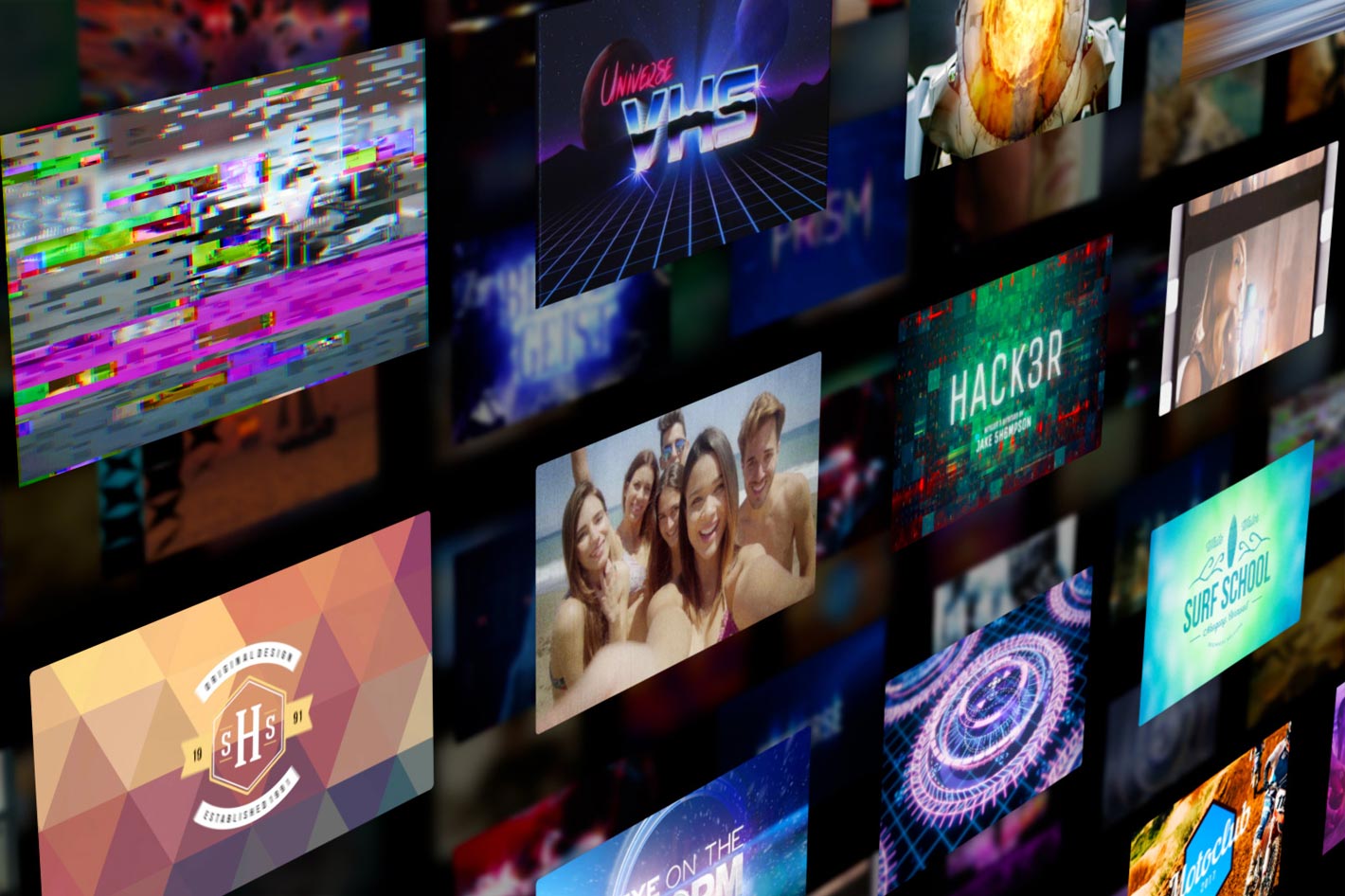 All the sessions in the series

Attendees will learn how to develop their post-production skills utilizing programs such as Trapcode Suite, VFX Suite, Magic Bullet Suite, Universe suite and Cinema 4D. For those interested, here is a list of the sessions included in this Demystifying Post-Production webinar series:

May 2020 – Mograph Techniques and Effects

May 11: Workflows for OBJs and Cinema 4D Files in Trapcode Suite

May 18: Animating Particles with Audio

June 29: Compositing 3D in After Effects

Webinars are live every Monday (5pm BST / 12pm EDT / 9am PDT) and will be recorded, so those who register but can’t attend can still have access to view the recording after it airs.  See?  As I told you. If you already have plans for those dates, you still can learn a whole lot of new tricks viewing this Demystifying Post-Production series from Red Giant. 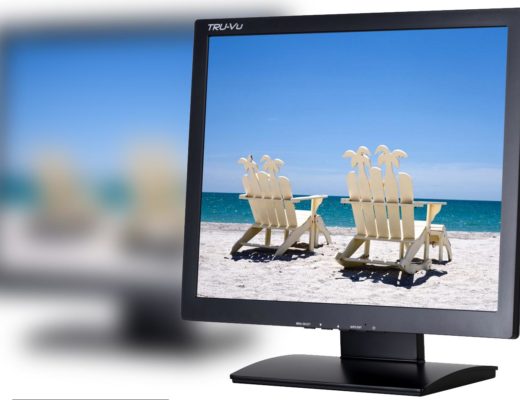 Do you know how to reset your monitor’s settings back to its default factory settings or how to find... 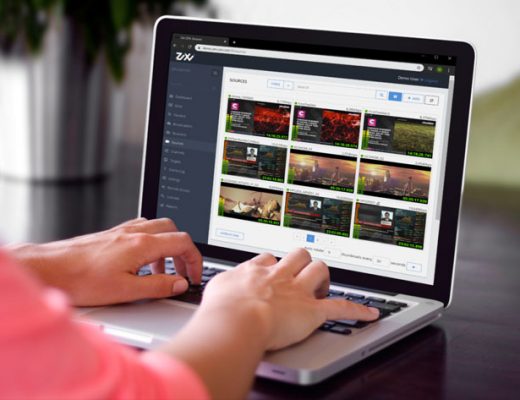 The “work from home” days are going to continue beyond this period of international crisis as, according to a...