Red Giant has just released Universe 3.1, an update to their plugins for editors and motion graphics artists. The update introduces three brand new tools to the “Universe”. 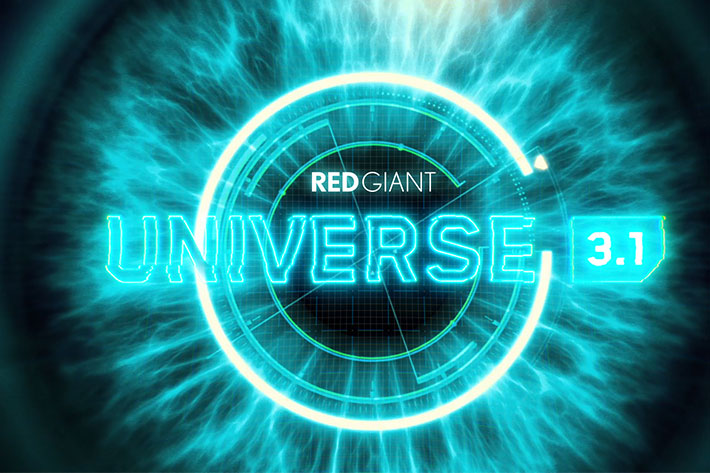 Numbers, Array Gun, and Progresso are the brand new text and motion graphics tools included in the newest version of Red Giant’s Universe, expanding the options available for editors and artists.

Also new to Universe 3.1, Red Giant has added 35 new presets into HUD Components, a tool for quickly adding animated Heads Up Display elements into shots, bringing it to a total of over 65 ready-to-go animations that artists can completely modify for their unique work. The latest update brings the Red Giant Universe 3.1 collection to over 80 tools supported across eight host-applications. 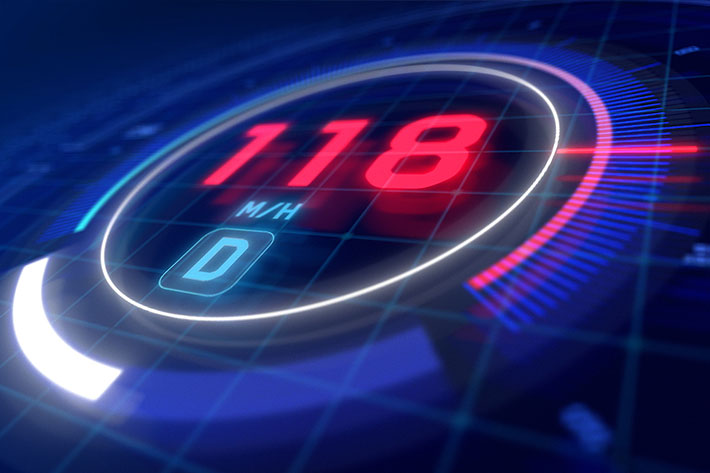 Tutorials to learn how to use all Red Giant’s tools

Complete with techniques for creating distortion, camera shake and some collateral nerf-herding messiness, Seth also shares techniques for lightsaber glows and color correction to bring it all together. In just three minutes, Seth will give viewers everything they need to know to make their very own space magic. 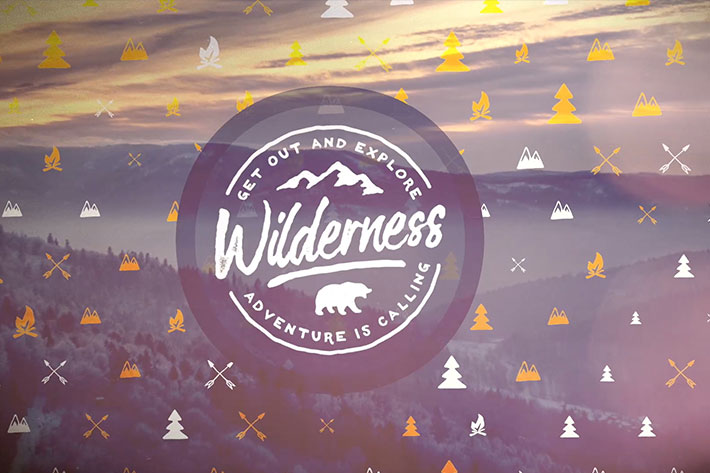 The new features and tools

Here is a short explanation of what the three new tools available in Red Giant Universe 3.1 do:

Besides the new tools, the updates in  Red Giant Universe 3.1 include the addition of 35 new presets into HUD Components, bringing it to a total of over 65 ready-to-go animations that you can completely modify for your work.

Universe 3.1 is available with a price of  $199 annual or $30 monthly, with an academic license priced at $99 annual. There is a free trial to download at Red Giant’s website. Universe 3.1 runs on Windows and OS X, and includes over 75 tools that run in: