The best way to show the potential of software is through its use. Red Giant just started a series of four tutorials inspired by Game of Thrones, using its new VFX Suite. 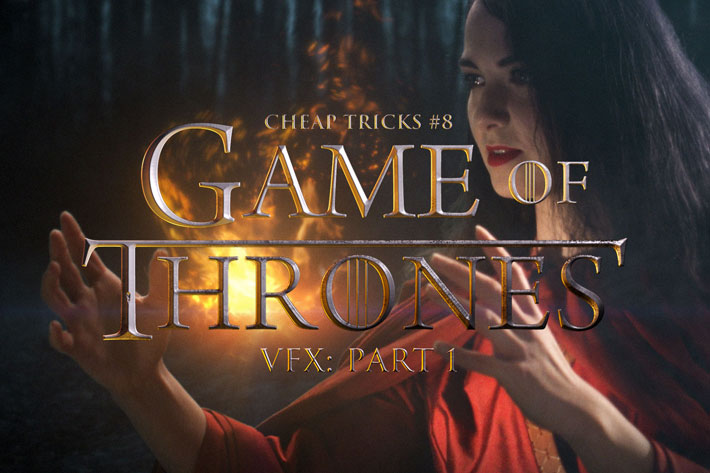 Game of Thrones delivered some of the best visual effects and tricks you could imagine, and now you get to recreate some of them at home, using Red Giant’s VFX Suite, a set of 9 tools for visual effects.

The series may be gone, but it has left its mark in terms of visual effects. The ambitious show always took it to extremes in terms of creating the immersion, but later seasons delivered some of the best visual explorations of classical fantasy tropes we’ve ever seen on screen. Watching it from a visual effects standpoint is a bit like looking at an encyclopedia, and to better “read” everything there is in GoT, Red Giant’s Cheap Tricks will dedicate four episodes to the magic of VFX in Game of Thrones.

At the helm for this adventure is Daniel Hashimoto, creator of Action Movie Kid,  who shares with you some of the best tricks to create fantastic VFX with Red Giant software. We published back in March this year one episode of Cheap Tricks announced then as “the most awesome episode of Cheap Tricks yet”. In it Hashi walks viewers through a lesson that includes keying, compositing, VFX and color correction to recreate effects from Captain Marvel. Now its time for something even more impressive, I believe, with Game of Thrones. The first episode left me wanting more! 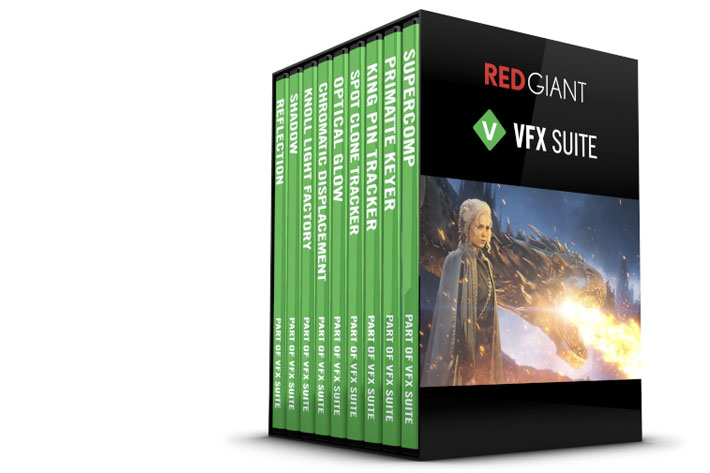 Everybody can create VFX… with the right tools

The Cheap Trick series is all about demonstrating that everybody can create VFX, with the right tools. These tutorials walk viewers through the necessary techniques to create buzzworthy blockbuster effects. If you’ve ever wanted to create GoT-style visual effects, this is your first lesson of four that will demonstrate the power of the new VFX Suite from Red Giant.

If you check Red Giant’s website, you’ll see that some of the illustrations to the VFX Suite software relate to Game of Thrones, and that’s because VFX Suite and GoT got more in common than you may think. In fact, while the final episodes were playing out, Red Giant was finishing up its own epic battle to bring the new VFX Suite to life.  While doing so, the team talked about GoT. Talked, let me rephrase that, a LOT about GoT.

So, it made absolute sense that Daniel Hashimoto picked the VFX Suite to recreate some of the effects from GoT, to demonstrate that you too can make GoT-style VFX. So… in the next few episodes of Cheap Tricks, , says Red Giant, “we’ll bring it all together, as Hashi shows you how to recreate many of the effects seen on the show using the VFX Suite and a ton of great tools and techniques.” 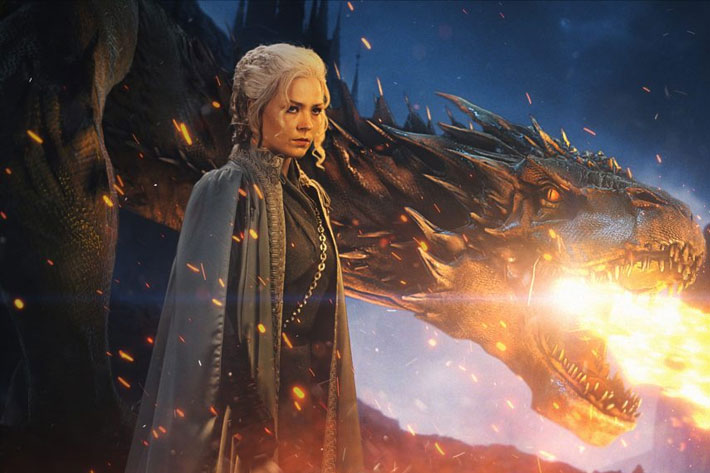 Download the demo to create your own GoT VFX

The first episode focus on two shots revolving around fire magic. Daniel Hashimoto says that during the series “we’re obviously gonna be visually exploring elements that take place throughout the run of the show and whether you love the series or it wasn’t your cup of tea you have to marvel at how impressive it is the TV show and it’s visual effects tackled dragons and battles and hordes of undead zombies battling on a frozen lake being attacked by dragons.”

If the video makes you want to try your hand at creating those effects, there is a trial version of VFX Suite you can download. As Red Giant says, Our plugins are fully functional and operational, allowing you to test out its features and system compatibility. Most of our trials will run without a watermark until the trial expires, at which time a red “X” will be used to watermark your output until a license has been purchased.”

VFX Suite is made up of several different tools with varying individual compatibility info. Every tool runs on Mac and Windows and is compatible with Adobe After Effects, while some of the tools also work in Premiere Pro.