Red Giant launched recently new version of its tools, and also released two new episodes of Cheap Tricks, to show how to create effects similar to those in Alladin or Captain Marvel. 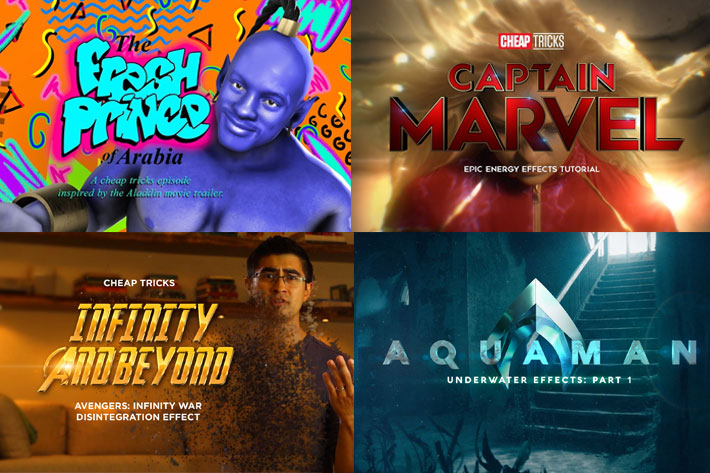 If you want to know how to create buzzworthy blockbuster effects, Daniel Hashimoto, creator of Action Movie Kid, shares with you some of the best tricks to create fantastic VFX with Red Giant software.

Announced as “the most awesome episode of Cheap Tricks yet”, the March edition of the series created by Red Giant to share the power of its tools introduces users to the special effects present in Captain Marvel. At the helm for this one hour video tutorial, Daniel Hashimoto (creator of Action Movie Kid). who walks viewers through a lesson that includes keying, compositing, VFX and color correction. The project files and templates used by Daniel Hashimoto are available to download from the page dedicated to the tutorial.

The Cheap Tricks episode dedicated to Captain Marvel is another example of Red Giant’s commitment to “make make tools, films and training to enrich the community of filmmakers and motion designers”. The company says that “for our own award-winning short films, we create new software to fill our needs. Then we make those products available to everyone, helping artists create the perfect look that matches their story.” 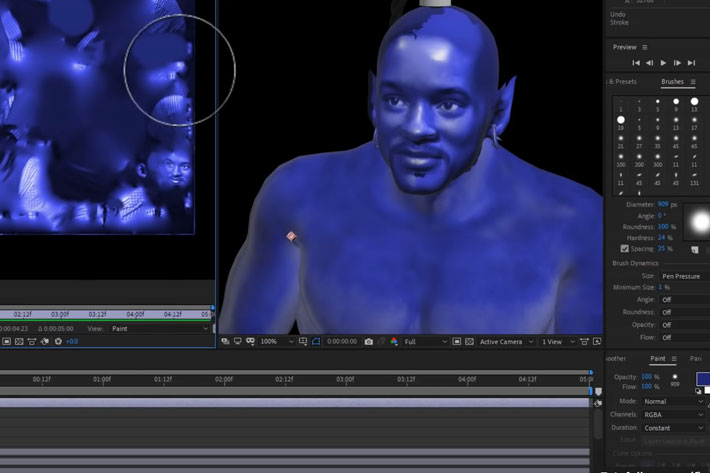 The VFX in Alladin

The Cheap Tricks series serves to take the whole concept of sharing knowledge a step further, with episodes dedicated to reveal how Red Giant’s tools can be used to create the same kind of VFX you see in blockbuster films.  Captain Marvel is the tutorial video for this month, while February was dedicated to the new Alladin trailer.  In it Daniel Hashimoto shows how to recreate Will Smith’s Genie. The video, 15 minutes long, takes you on a magical journey into the uncanny valley, a journey made with the help of some special guests that will teach viewers about working with and animating 3D character models and bringing it all together in Adobe After Effects.

The latest episodes of Cheap Tricks from Red Giant, demonstrate that everybody can do VFX, with the right tools. These tutorials walk viewers through the necessary techniques to create buzzworthy blockbuster effects.  The series has more episodes, and besides the two mentioned here you may want to check the one dedicated to DC’s Aquaman, published in January 2019. In it Daniel Hashimoto, or Hashi as he is known, shows viewers how to recreate an underwater effect as seen in DC’s Aquaman. 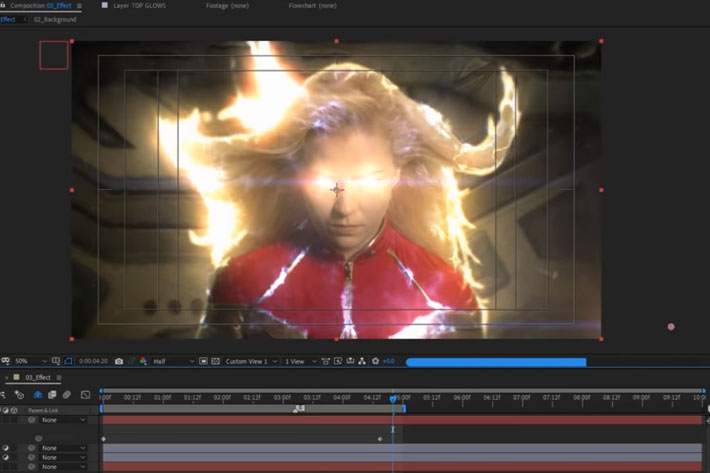 If you’re really interested, there are more episodes in this new Cheap Tricks tutorial series from Red Giant and Daniel Hashimoto. Each month Hashi will show you how to quickly and inexpensively create Hollywood Blockbuster-level VFX and mograph by breaking down shots from popular films and trailers. Like those you’ll find in the Action Movie Kid, a series from the author that started in 2014 on youTube.

Daniel  Hashimoto, who is Action Movie Dad, writes this to present the space: “ Action Movie Kid is the family-friendly channel where imaginations REALLY come to life – sometimes quite destructively. James and Sophia are amazing children with who end up in extraordinary situations with their parents along for the ride. We love Star Wars, Super Heroes, and just good old fashioned cardboard boxes. This channel is for anyone young or old with an imagination. Subscribe and catch up on all our previous adventures here. Before you ask: I do these videos completely in Adobe After Effects plus a few third party plugins. Yes, I will be posting tutorials as my schedule allows.” 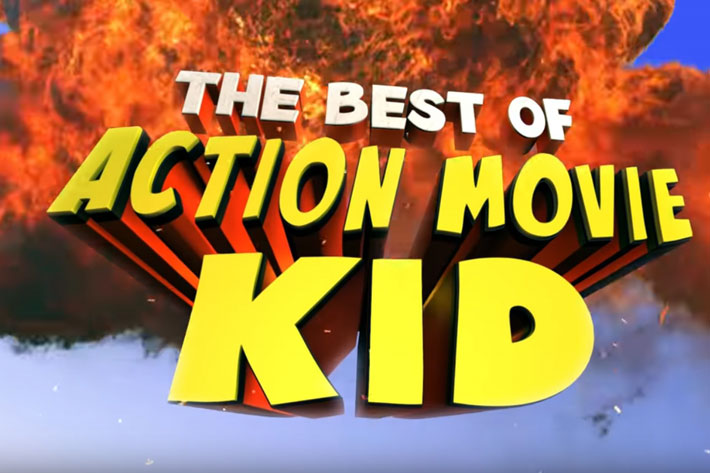 The kids, James and Sophia, have their parents shooting more video of them than any other parent around, I believe, but these are not the regular videos of children  you’ll see most of the time. Daniel  Hashimoto decided to introduce his VFX work to the memories of his children growing, and the result is a collection of videos that will make many other children look with envy to the “super powers” of James and Sophia and the exciting “adventures” lived by them.

The demand for great creative content is higher than ever, and growing! To make content stand out, creatives need the right tools AND techniques to deliver work that stands up next to the likes of Hollywood blockbusters. And they also need to practice, so that’s what Daniel Hashimoto does, creating family videos that are not your ordinary video. The Action Movie Kid series, whose mantra is “imagination is better than real life”, has just celebrated five years on YouTube, and there is a The Best of Action Movie Kid video for you to watch, while the team is “cooking up our next batch of episodes”.

The videos from Action Movie Kid may just make you smile, but there is a whole lot of work behind the actions that draw the smile on your face. And nothing stops you from using some of the ideas there to create memories of your children’s young years in a different way from what you’ve done until now. Daniel  Hashimoto even shares the process behind some of the scenes, so there is no excuse to not try this.

A suggestion: this is a great series of videos to see with the family. There’s only one problem: if you’ve kids, they will ask you to make them experience the same adventures lived by James and Sophia in the Action Movie Kid series. 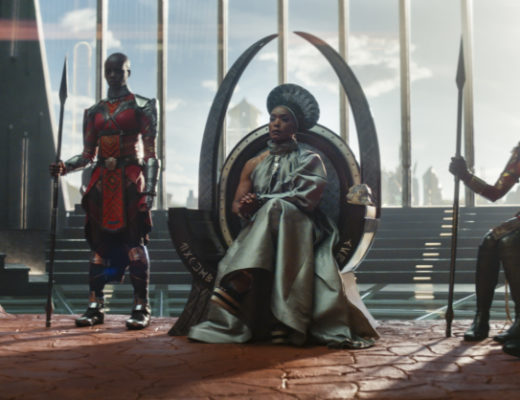