The free update for Trapcode Suite 15.1 includes Text and Mask-based Particle Systems and much more. Find all about it and don’t miss the special sale of all products. 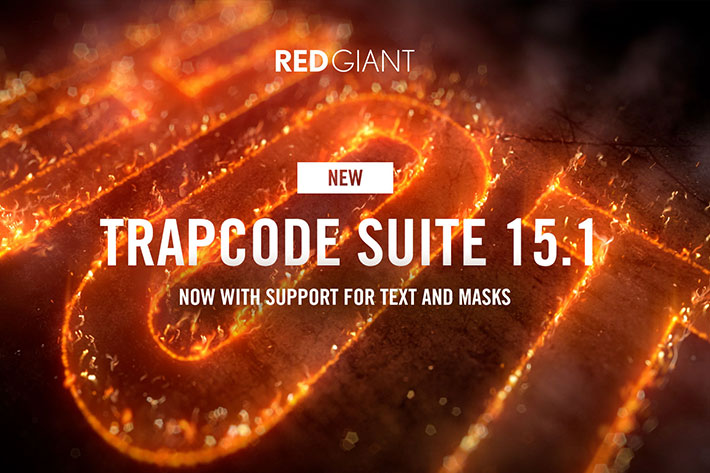 Trapcode Suite 15.1 is now available, and Red Giant’s  flash sale has started: get 25% off all Trapcode Suite products until March 1st.

Red Giant released Trapcode Suite 15.1, a free update for Trapcode Suite 15, the essential set of tools for creating 3D motion graphics and visual effects in Adobe After Effects. This update includes new text and mask-based particle systems as well as advanced shadowlet features in both Trapcode Particular 4.1 and Form 4.1. In addition, to take advantage of these new features, the Designer has been updated and over 40 new presets have been added.

This update comes just a few months after the launch of Trapcode Suite 15, which includes the brand new Dynamic Fluids physics engine for creating particle systems that interact, swirl, and mix in a realistic fluid environment.

Red Giant also announced a flash sale allowing users to get  25% off all Trapcode Suite products until Friday, March 1st at 10 am PDT (1:00 pm EST). The flash sale includes full licenses, upgrades, and academic store (which is already 50% off). Use code TRAPCODE25 to receive sale pricing. 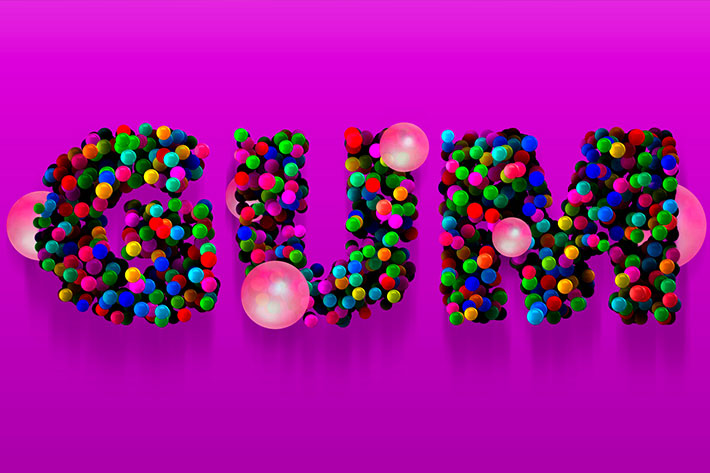 According to Red Giant, sale pricing is good for the Trapcode Suite and all individual tools. Example pricing includes:

All the tools work in Adobe After Effects, and Trapcode Shine, Starglow, and 3D Stroke also work in Premiere Pro. The software is available for both Windows and Mac, but users should check the individual product pages for specific host-app and OS compatibility.