The 2019 NAB Show’s Future of Cinema Conference will be all about emerging technologies, and the many possible futures of cinema. Narrative VR will be a key element on discussion during the event. 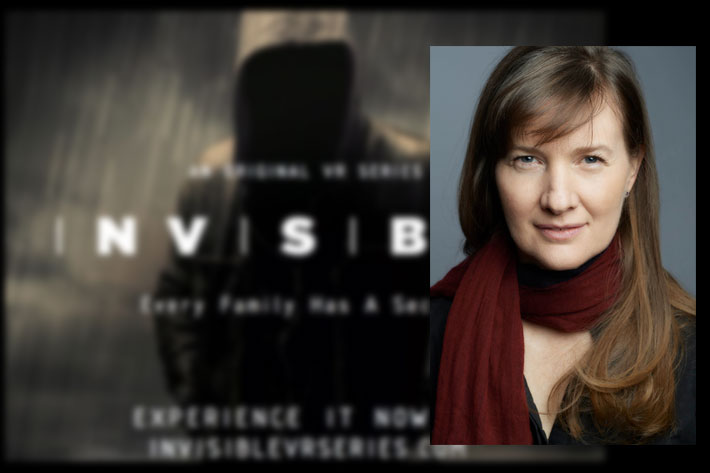 Produced in partnership with SMPTE, the FoCC at NAB 2019, titled “Now, Next, and Beyond the Yellow Brick Road” has Julina Tatlock,  CEO of 30 Ninjas, serving as chair of the program committee.

The Society of Motion Picture and Television Engineers, SMPTE, the organization whose standards work has supported a century of advances in entertainment technology and whose membership spans the globe, has announced the title and theme for the 2019 NAB Show’s Future of Cinema Conference (FoCC), produced in partnership with SMPTE. 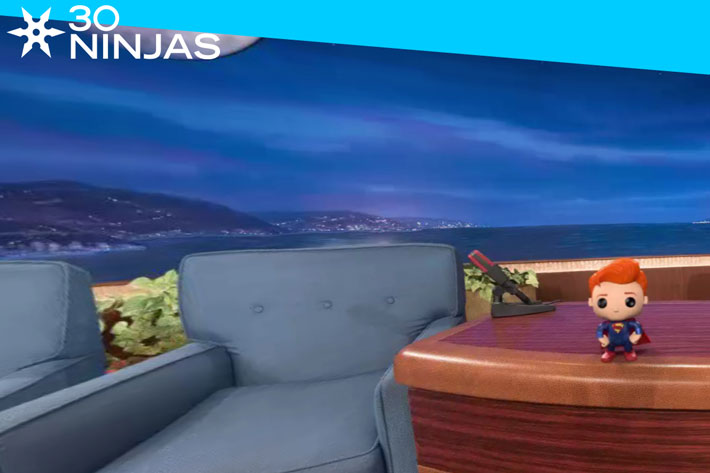 The road to success and adventure

Invited to be the chair of the Future of Cinema Conference program committee, Julina Tatlock is a clear indication of the path the conference will take. In fact, the title of the 2019 FoCC says it all: “Now, Next, and Beyond the Yellow Brick Road”. The road, a reference to the path of the same name in the fictional land of Oz, and the end goal of the whole adventure in the film The Wizard of Oz, represents also a path believed to lead to success or adventure.

That’s exactly what the conference deals with: success and adventure. All surrounding the central focus of cinema, topics at this year’s FoCC will include the state of the art, technology, and allied sciences; amazing emerging technologies; and the many possible futures of cinema. Julina Tatlock, who is CEO of award-winning immersive-entertainment company 30 Ninjas, is in a key position to be chair of the program committee,  as in her work as an interactive story creator, a digital strategist, a game designer, and a writer and producer, Tatlock uses new technology and platforms to transform content creation and consumption. 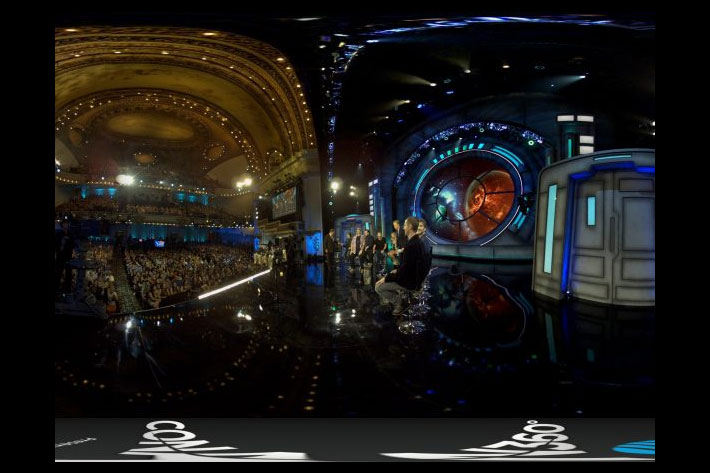 “Each year, the Future of Cinema Conference maps the path toward the technology horizon, and we’re thrilled to have Julina bringing her unique knowledge and experience to the creation of this year’s program,” said SMPTE Education Vice President Sara Kudrle, who is also product marketing manager at Imagine Communications. “The conference will include the technical depth you expect from SMPTE and a broad, global perspective incorporating diverse planes of thought. We’re looking forward to exciting, thought-provoking sessions with the experts who are changing the very foundation of the media and entertainment industry.”

Julina Tatlock is not a new name for SMPTE, as she gave a keynote presentation at the SMPTE 2018 Annual Technical Conference & Exhibition (SMPTE 2018) focused on how leading-edge creatives are working with next-gen technologies to redefine the very nature of media and entertainment. The 2019 NAB Show’s Future of Cinema Conference is the logical next step, as the industry explores new paths. And in that sense the work of Tatlock and the 30 Ninjas points to viable paths forward. 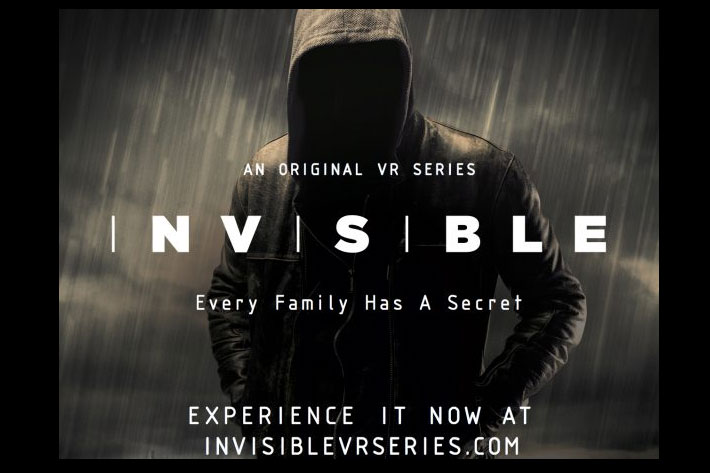 From Bourne Identity to Invisible

30 Ninjas is an award-winning digital entertainment company that develops, writes and produces dynamic and engaging VR, multi-platform and interactive content. Projects from the company have been nominated for several Emmy Awards and have won Shorty, Social TV Grand Prize and other well-regarded industry awards. The company was founded by Julina Tatlock with director-producer Doug Liman in 2008, known, among other things, for his production and direction of the Bourne Identity which spawned a five movie franchise, and his position as executive producer of Suits.

Julina Tatlock is executive producer and a director of the six-part VR mini-series, “Invisible”, a virtual reality series centering on a powerful New York family with the ability to control the world’s economy by turning themselves invisible.. Tatlock’s  has a long list of awards and nominations. Prior to founding 30 Ninjas, Tatlock spent 15 years in television working at Martha Stewart Living and Oxygen Media. 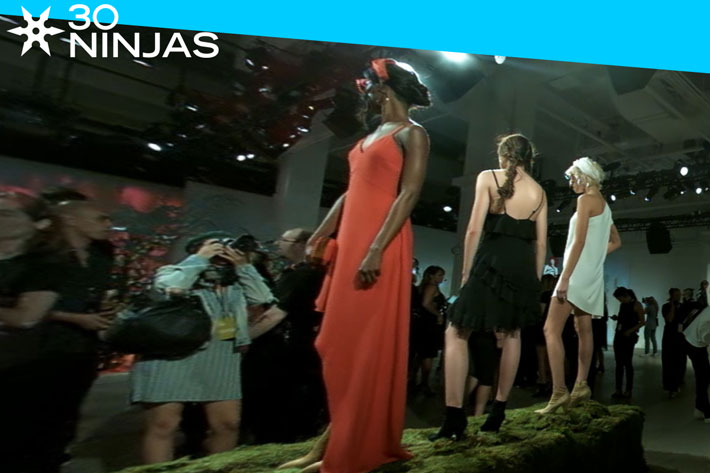 Cinema in the 21st century

From Siggraph to NAB, Tatlock and the team from 30 Ninjas have long been promoting their vision on Narrative Fiction Storytelling in VR. As Virtual Reality settles as yet another tool in the toolkit of storytellers, the “Now, Next, and Beyond the Yellow Brick Road,” conference at NAB 2019 may well be something to keep an eye on. Or both eyes, using a VR headset. In fact, as the promoters of the event declare, “In the 21st century, cinema is no longer confined to a theatrical setting. With consumers seeking content via myriad distribution outlets, creators are working hard to maintain artistic intent in an ever-evolving landscape.”

With recent examples of VR story telling pointing to possibilities not available using the traditional tools, we’re at crossroads, and it is time to examine the future of movie-making and if expanding to new ways of delivering content should be the highest priority. That’s what the conference cycle The Future of Cinema will explore, along with other thought-provoking questions as participants examine the future of movie-making.