The Hollywood Section of SMPTE and the Visual Effects Society will explore the challenges of restoring and preserving entertainment content in a joint meeting scheduled for July 17. 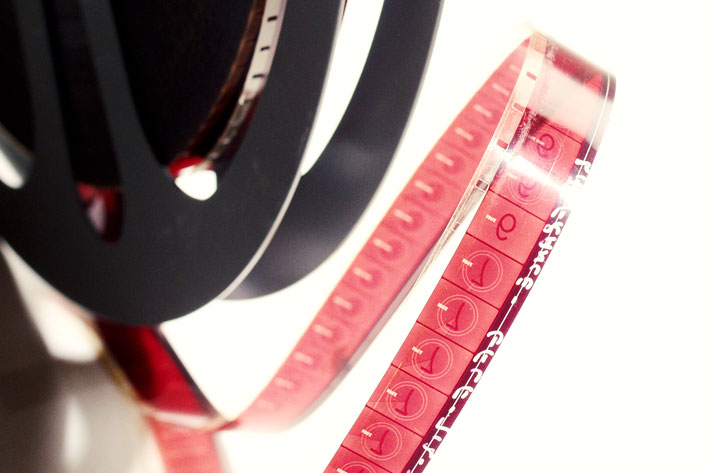 Some of Hollywood’s brightest minds in restoration and preservation will discuss the pioneering work their companies are doing during the joint meeting of SMPTE Hollywood Section and VES, Los Angeles.

Will your favorite movie or TV show be available to your children or grandchildren? That’s a question many people have a hard time replying to, as the restoration and preservation of motion picture and television content are complex and challenging issues. What should be saved? How should it be preserved?  Who pays? How will future generations access media content from today and the past 100 years?

Content owners have a hard time deciding what should be saved and how it should be preserved. The topic will be discussed during the “LA – The Business, Science, and Art of Film and TV Restoration and Preservation” free event, to which the organizers, the Society of Motion Picture and Television Engineers and the Visual Effects Society, invite all members of the industry.

Although it would be impossible to cover every aspect of this topic in one evening, the organizers of the special joint meeting of the SMPTE Hollywood Section and the VES Los Angeles have invited some of Hollywood’s best and brightest preservation specialists to describe what they and their companies are doing to protect valuable content secure the future accessibility of that same content and, moreover, what others can do to help.

“The art and science of film restoration and preservation have improved significantly in recent years, but new challenges are always arising,” said SMPTE Hollywood Section Chair Jim DeFilippis. “At our July meeting, we’ll hear from people working at the front lines of a field of vital importance to everyone involved in the entertainment industry.”

This special event is a co-production of the Visual Effects Society Los Angeles Section and the Society of Motion Picture and Television Engineers Hollywood Section.  Dick May, Anthony Magliocco of Entertainment and Media Technology and Linda Rosner of Artisans PR invite you to join this free event on July 17th at the Academy of Motion Picture Arts and Sciences Theater in Hollywood.