Following the success of Cineversity‘s facial capture app, CV-AR, Maxon introduces Moves by Maxon, which capitalizes on the emerging technology of Apple’s AR-Toolkit to capture motion. 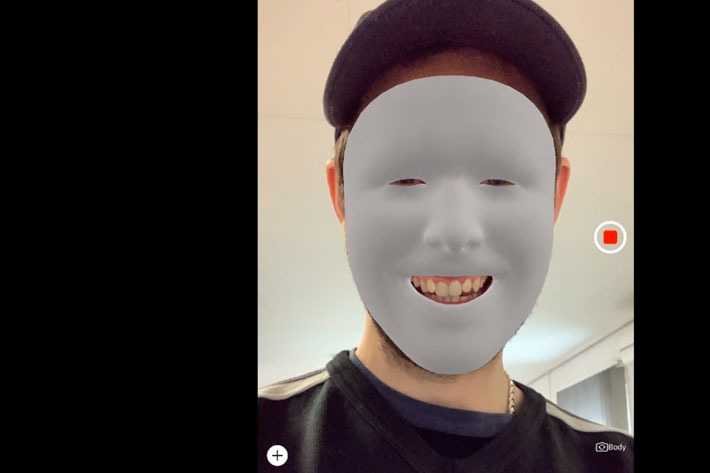 First there was CV-AR, Cineversity‘s facial capture app, which makes use of the front facing True Depth camera, in the iPhoneX, to capture your face structure, facial movement, images and also your voice. That first step requires access to the front facing camera and microphone, and the data created is stored locally on your iPhone within the App itself. You can manage your captures and transfer them to Cinema 4D to use your own likeness in 3D scenes, or to drive the animation of other characters. 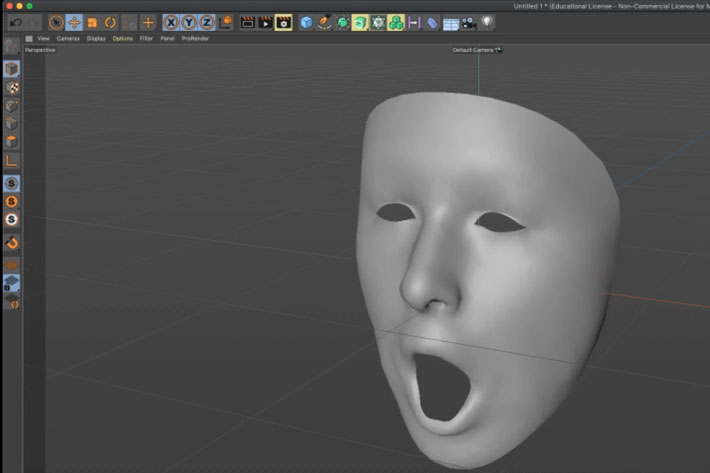 From Cineversity CV-AR to Moves by Maxon

Despite it’s power, CV-AR is only a facial capture app, and that’s where Moves by Maxon differs. Moves by Maxon capitalizes on the emerging technology of Apple’s AR-Toolkit, which enables users to capture facial motion and whole body movement. This enables artists to bring motion sequences into Cinema 4D with limited technical effort. To put it simply, Moves by Maxon is a combination of an iOS app and Cinema 4D plugin, which allows you to record facial expressions and body movements without much effort and import them into Cinema 4D for further use.

The facial capturing app Cineversity CV-AR is still available as a separate product on the Apple App Store, if that’s what you need. However, designers who want full body motion capture are now able to use Moves by Maxon, an application that combines both technologies. Moves by Maxon is immediately available from the Apple App Store and is compatible with iPhone XR, iPhone XS, iPhone XS Plus, iPhone 11, iPhone 11 Pro, iPad Pro (3rd Generation). 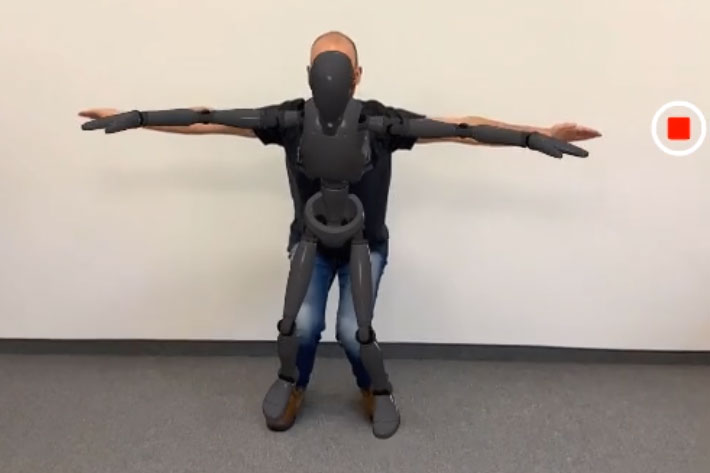 Because capturing body motion is a relatively new feature of the Apple ARKit 3, capturing clean full figure motion requires some preparation and finesse. Unexpected results can occur. Maxon will continue to improve Moves as the technological developments progress. Therefore, there are a few things you should consider when capturing body movements to ensure good results, and a good read of the instructions is a must to get the most out of the system. Here are some key aspects to consider: 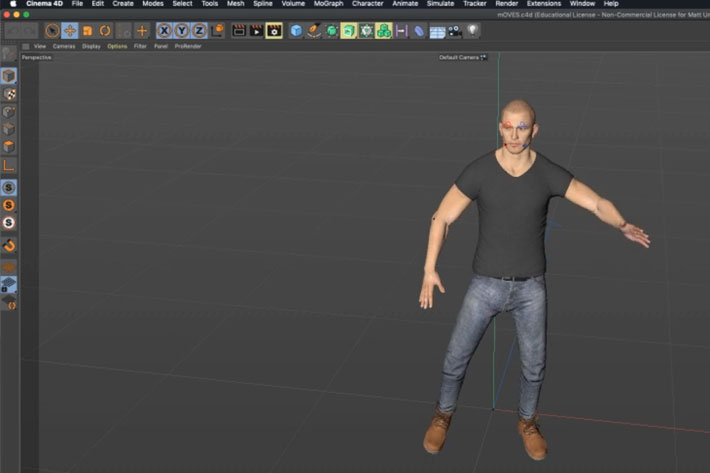 A separate plugin is required to transfer the captured data from your Apple device to Cinema 4D and can be downloaded for free from the Cineversity website. This plugin is only compatible with the latest version of Cinema 4D – Release 21, or later). Cineversity also provides an overview video, installation instructions and basic instructions of use tutorials.

Once you’ve imported the capture data into Cinema 4D – a simple and intuitive process – you can adjust the data there and transfer it to a 3D figure that performs your very own moves. Those who want to try the system but do not have Cinema 4D, which is required to utilize the captured movement, can download a free trial version from www.maxon.net.