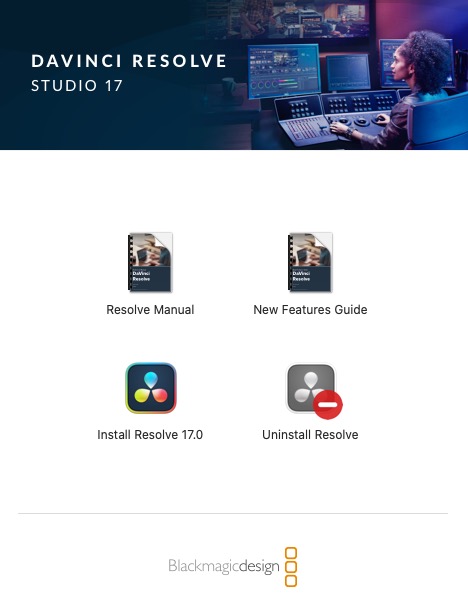 It may seem like DaVinci Resolve 17 has been out for quite awhile now but Blackmagic has put version 17 through its extensive public beta program. Resolve has left beta and the full release version of DaVinci Resolve 17 is available for download. This includes both the free versions of Resolve as well as the $300 Resolve Studio.

You may have heard about the $295 Resolve Speed Editor which we have reviewed extensively here on PVC: Part One on usage and Part Two on mulitcam editing. As of this release the $295 Speed Editor includes a license of Resolve Studio so you can get the Studio version of Resolve and get a hardware controller as well. You can check with Filmtools and see what they have in stock as the Speed Editor has been slow to roll out due to some parts shortages.

If you want to just take a look at only what’s new in Resolve 17 then head over to this PDF link for the 350 page, February 2021 New Features Guide for DaVinci Resolve. No one does manual like Blackmagic and this extensive New Features Guide will tell you, in detail, about what all is new.

The What’s new in DaVinci Resolve 17.0? list is extensive so we’ve saved that bullet point list until the end. 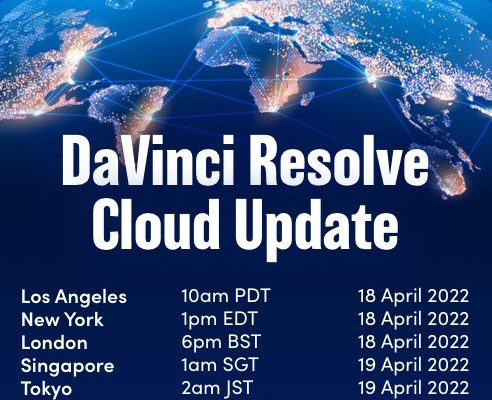