Blackmagic finally adds key features to the Blackmagic Pocket Cinema Camera 6K Pro. Features like internal ND, 2 XLR mini audio inputs, a tilt-able LCD screen, a brighter LCD screen, and an added electronic viewfinder. We have the same 6K sensor and, essentially, a slightly bigger body style in the 6K Pro than the 6K, but Blackmagic Design needed to make room for all the new features. 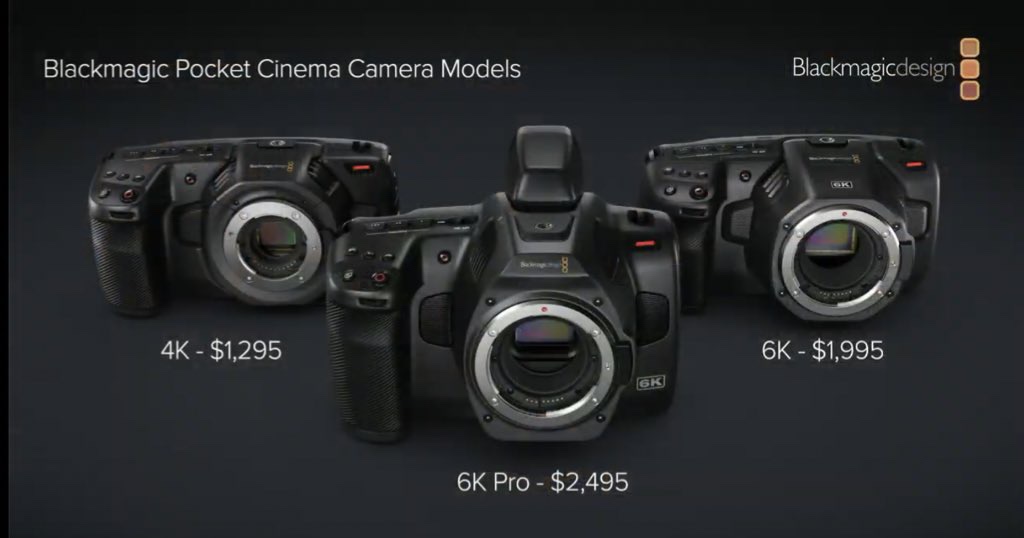 As snow dropped from battleship gray skies over Nashville, the family and I ventured outside to build the snowy season’s first snowman. This after rounds of work covering the ice and snow as a staff photographer. I grabbed my trusty Blackmagic Pocket Cinema Camera 4K with me and a Meike 16mm lens; I felt the need to find a lighter camera. As we packed snow into a somewhat snowman shape, I occasionally paused to shoot a little video. The thought of new, more usable features in a Blackmagic Pocket Cinema Camera struck me. 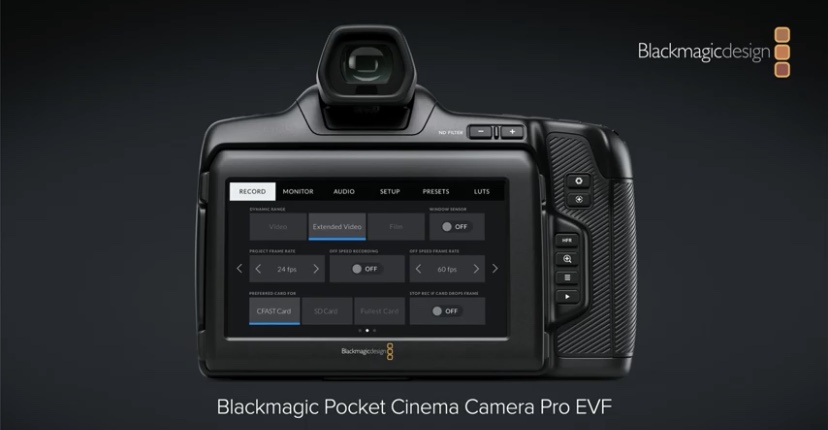 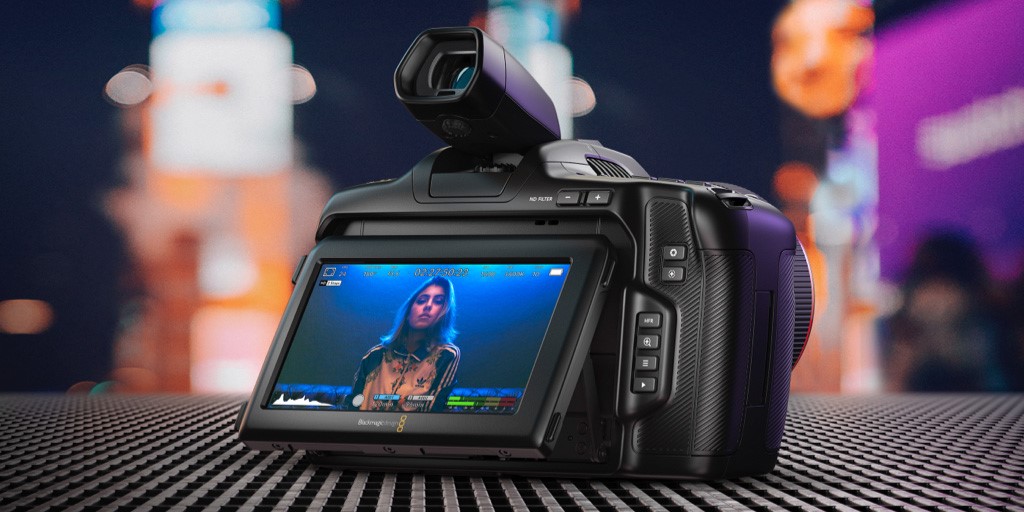 What the Blackmagic Pocket Cinema Camera 6K Pro does is reshuffles the camera market. Suddenly, the $2495 Pocket 6K Pro and its $495 EVF combination are competitors to a Red Komodo or a Canon C70. At least in my mind, those two cameras are competitors now. Both those cameras come with an S35mm sized sensor but have different lens mounts and autofocus features. I wouldn’t say I like comparing cameras. It isn’t fair to either the shooter or the camera.

Why is an electronic viewfinder essential on a Pocket Cinema Camera? Three points of contact help stabilize body movement better. A right hand on the right grip, a left hand cradling the lens, and your eye pressed against the EVF give a camera a pretty solid foundation for hand-held work. This three-point contact removes some small camera body tremors when one tries to control a left-right hand-hold move. The ability to tilt the EVF elevates the Pocket 6K Pro over a hybrid, in my opinion. Even my wife, a devout Nikon shooter, stated she wished her Z6’s EVF could tilt up or down too. She’s right. She’s always right, though.

Internal ND is also something Blackmagic cameras lacked, except the URSA Mini Pros of the world, thankfully. The first, second, third, and even the first URSA Mini 4K didn’t have internal neutral density filters. Neither did the Blackmagic Pocket Cinema Camera 4K or the original Pocket 6K. This, again, saves shooters money. A set of IR ND filters can get pretty pricey if you go for the cleanest color rendition. Forget the need for a matte box or the lost time changing a screw-on filter. Hey, my news photography world happens very fast, and capturing a moment or missing it can make or break your day. Internal ND is fast and always there for you. 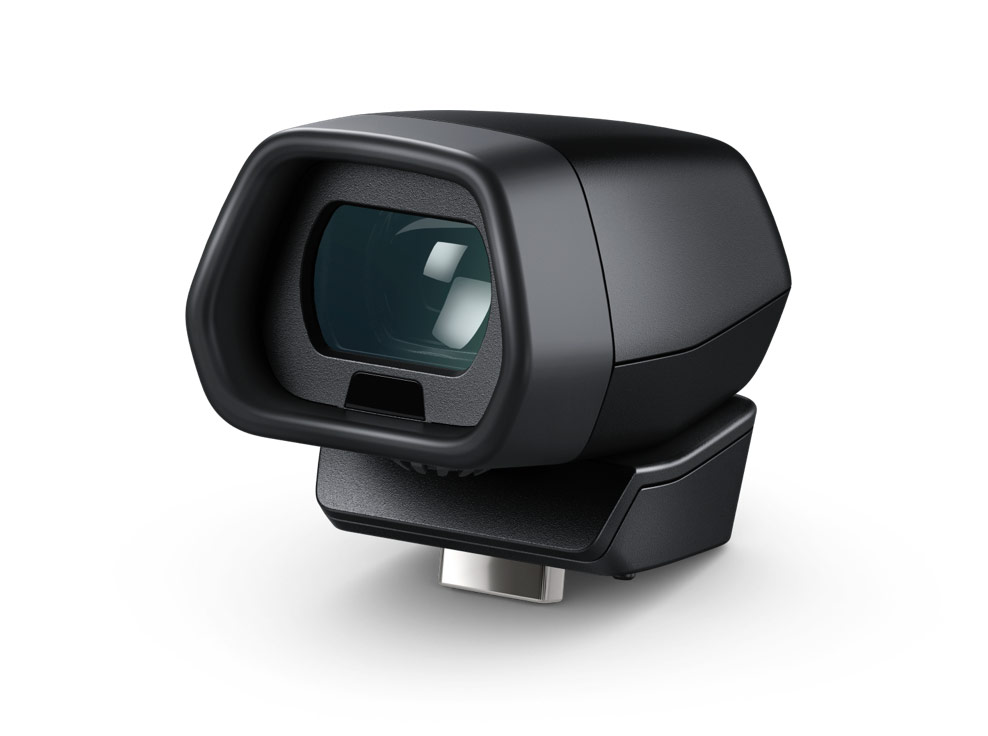 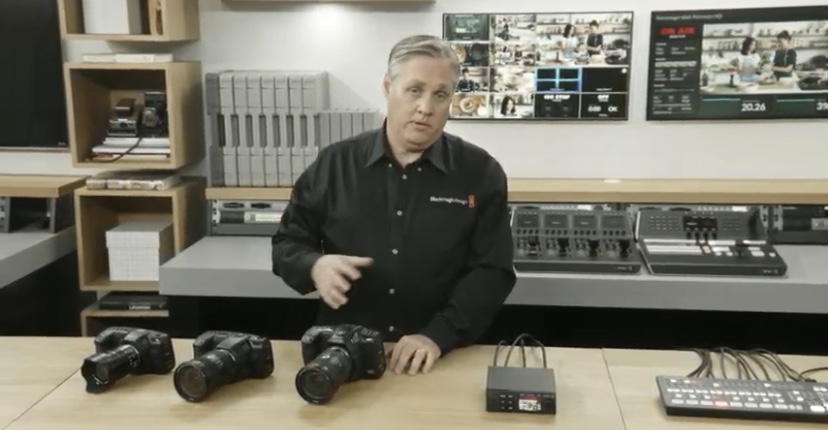 As my family and I walked back inside to escape the cold and the snow, I could help but chuckle at another thought bouncing around my head. Blackmagic is over here acting like Oprah giving away gifts you didn’t think you wanted but needed.

Essentially, Blackmagic wants to save you money and maybe make good on the promise of democratizing cinema gear.