For the fifth year in a row, more Sundance Film Festival filmmakers selected Adobe video editing and collaboration tools than any other, according to Adobe. 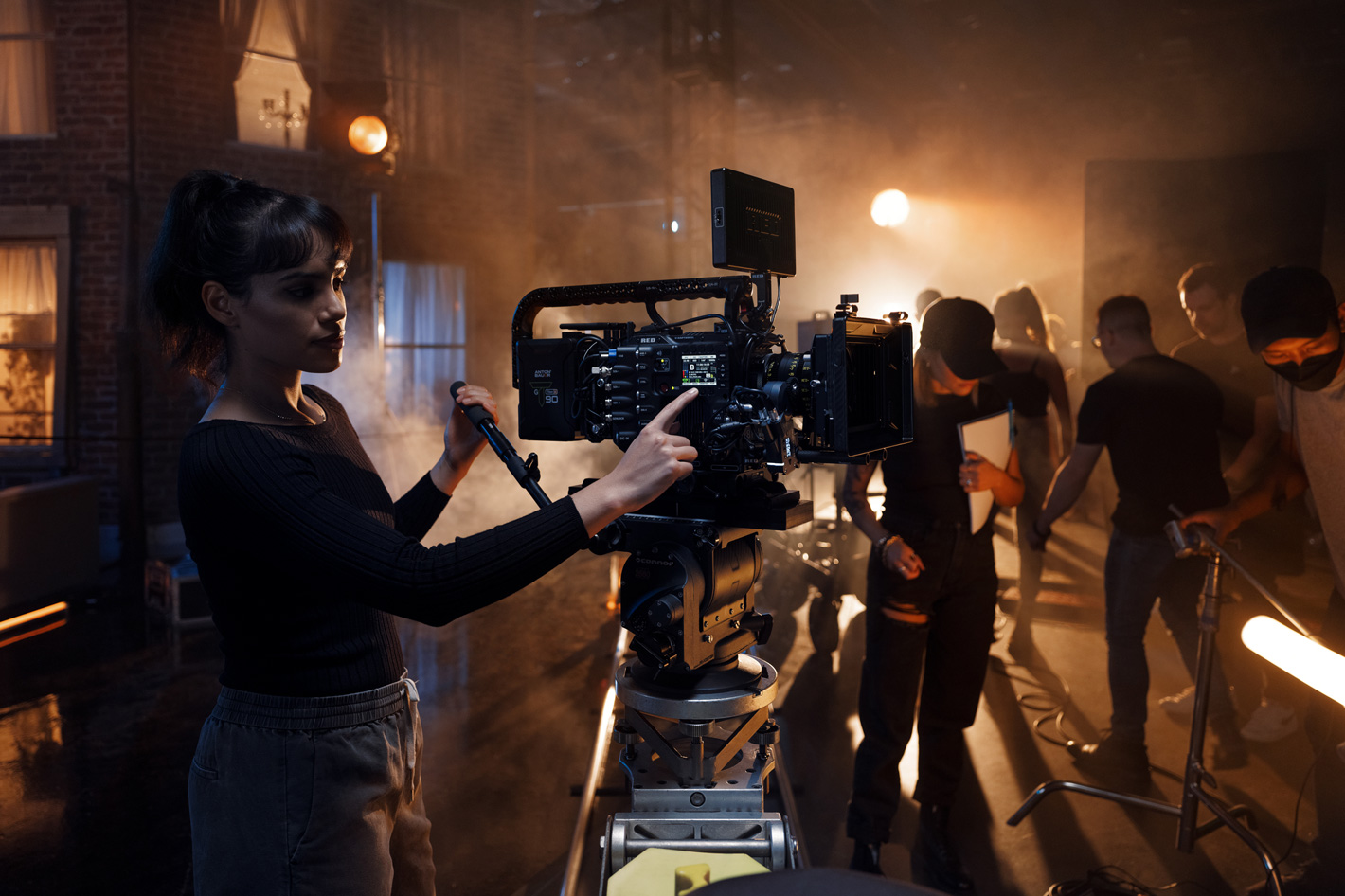 Over two-thirds of Sundance films used Adobe Premiere Pro or Frame.io to bring their stories to life, including Plan C, Going Varsity in Mariachi, Sometimes I Think About Dying and Fremont, and others.

According to the information shared by the Sundance Film Festival organizers the Sundance Institute is using Adobe’s video cloud workflow, including Camera to Cloud, Premiere Pro and After Effects, to create the Festival Daily Recap and videos for its social media channels. Adobe’s innovative cloud-based workflows save time and money, enabling filmmakers and video creators to rapidly bring timely and inspiring stories to life, even when crews and editors are working at multiple locations.

This new way of work has a name: Frame.io. Since the pandemic, hybrid filmmaking has become the norm, making remote collaboration critically important. The addition of Frame.io to Creative Cloud is empowering Sundance Film Festival storytellers with innovative, powerful cloud technologies to shoot, cut and review footage alongside anyone, anywhere in the world.

Adding Frame.io to Adobe’s lineup explains why Adobe announced that, for the fifth year in a row, more Sundance Film Festival filmmakers selected Adobe video editing and collaboration tools than any other. This year’s annual Sundance Institute survey found that over two-thirds (67%) of Sundance films used Adobe Premiere Pro or Frame.io to bring their stories to life: Premiere Pro is the festival’s most popular video editing software, used by more than half of Sundance films, including Plan C, Going Varsity in Mariachi, Sometimes I Think About Dying and Fremont, among many others.

Additionally, Adobe Creative Cloud tools including After Effects, Photoshop and the Substance 3D Collection were used in making three-quarters of the 2023 films. Adobe says that Camera to Cloud now used by 6,000 productions, adding that industry-first Camera to Cloud integration with RED Digital Cinema is available now. 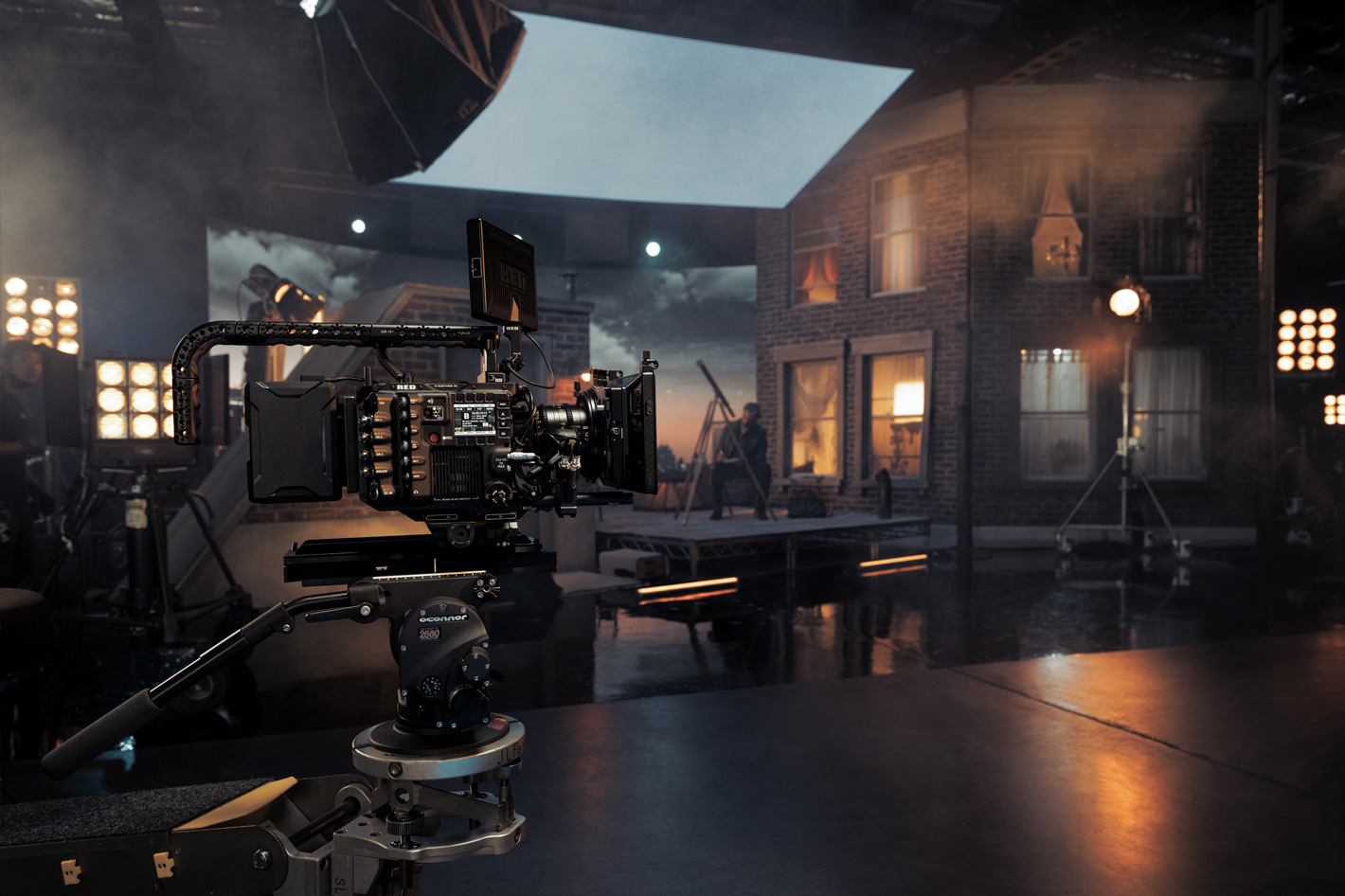 “I love how collaborative and intuitive Premiere Pro is,” said Meredith Perry, editor of Plan C. “Premiere Pro helped us stay on track while editing and offered specific features that were essential to the making of this film, such as the mosaic effect, which offered a flexible, artistic option we used to blur out faces and proved crucial to protecting our participants from violence and/or prosecution.”

“I’ve been using Frame.io since 2018, and since then, it’s been a game changer for me to be able to collaborate in the cloud with producers during post-production,” said Daniela I. Quiroz, editor of Going Varsity in Mariachi. “Its integration with Premiere Pro has made the editing process so much more efficient – allowing me to get more work done in a shorter amount of time using Adobe Premiere Pro and Creative Cloud.”

“Premiere Pro worked perfectly for Devotion. It fits quite logically with how I edit and has certain advantages for visual effects, color correction and sound,” said Billy Fox, editor of Devotion, which started streaming on Paramount+ on Jan. 8. “We were working remotely, and Premiere Pro made it easy and efficient to edit anywhere as if we were sitting next to each other in the same facility.”

The Sundance Institute’s use of Adobe’s video cloud workflow to create the Festival Daily Recap and videos for its social media channels is another example of how fast turnarounds and streamlined workflows are essential during live events, when quickly publishing content is essential. Camera to Cloud eliminates the need to download media and transport hard drives so media transfer is near-instantaneous, while time-saving Adobe Sensei AI and machine learning features in Premiere Pro such as Speech to Text, Remix and media replacement motion graphics reduce repetitive tasks at every stage. Together with Frame.io, editorial teams are able to start cutting sooner so they can deliver content faster, saving production and post-production hours.

“We’ve always been proud of our Daily Recaps. With Adobe’s video cloud workflow, it has allowed our teams to gather content from the far corners of our event to collaboratively turn around a compelling piece of content the next morning, capturing the excitement and amplifying the moment,” said Holden Payne, technical director of Exhibition for the Sundance Film Festival. “This improved workflow has loosened the pressure on our creative and editorial teams and will allow them to put great content on the screen.” 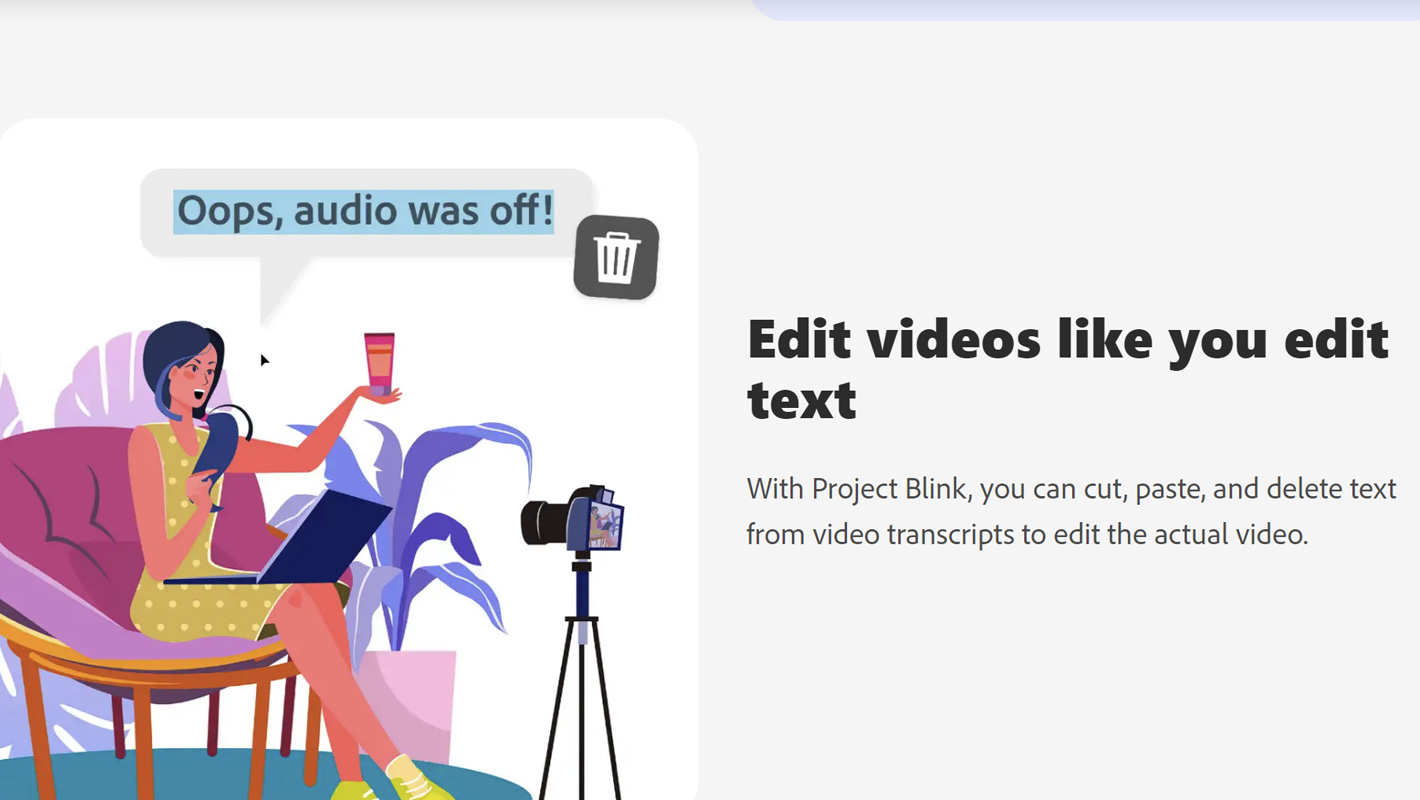 How the entire system works was shown at the most recent Adobe MAX, where Adobe previewed an industry first: Camera to Cloud integration built directly into RED Digital Cinema’s V-RAPTOR and V-RAPTOR XL camera systems. Available now, this integration enables footage to transfer directly from on-set cameras to cloud-based Frame.io folders without the need for intermediate devices, so post-production teams located anywhere can start work on the footage immediately, saving both production costs and time.

Now used globally by more than 6,000 productions, Adobe’s first-to-market Camera to Cloud technology (powered by Frame.io) ignited the transition from external drives to cloud-based camera workflows, fundamentally changing the way video is created. This new in-camera evolution is anticipated to become a standard within the next decade, enabling future filmmaking to be fully cloud-powered.

In addition, Adobe introduced Project Blink, AI-powered web video editing that can recognize objects, people, sounds and words spoken in videos, enabling users to edit content considerably faster than before. To create clips, users input text to search for specific words, objects, sounds or even types of activities within the video, then select the portion of the video transcript or script they’d like to use. Adobe AI automatically transforms that portion of the video into a new clip, making the process of editing a video as easy as using a word processor.

Follow the link for more information on Adobe’s activities and programs at this year’s Festival, including Sundance Ignite x Adobe Fellows and Sundance Women to Watch x Adobe Fellows.