The Unreal Build: Virtual Production event has a new session added: a fireside chat with director Robert Zemeckis and VFX supervisor Kevin Baillie and how the duo see virtual production taking the industry in the future. 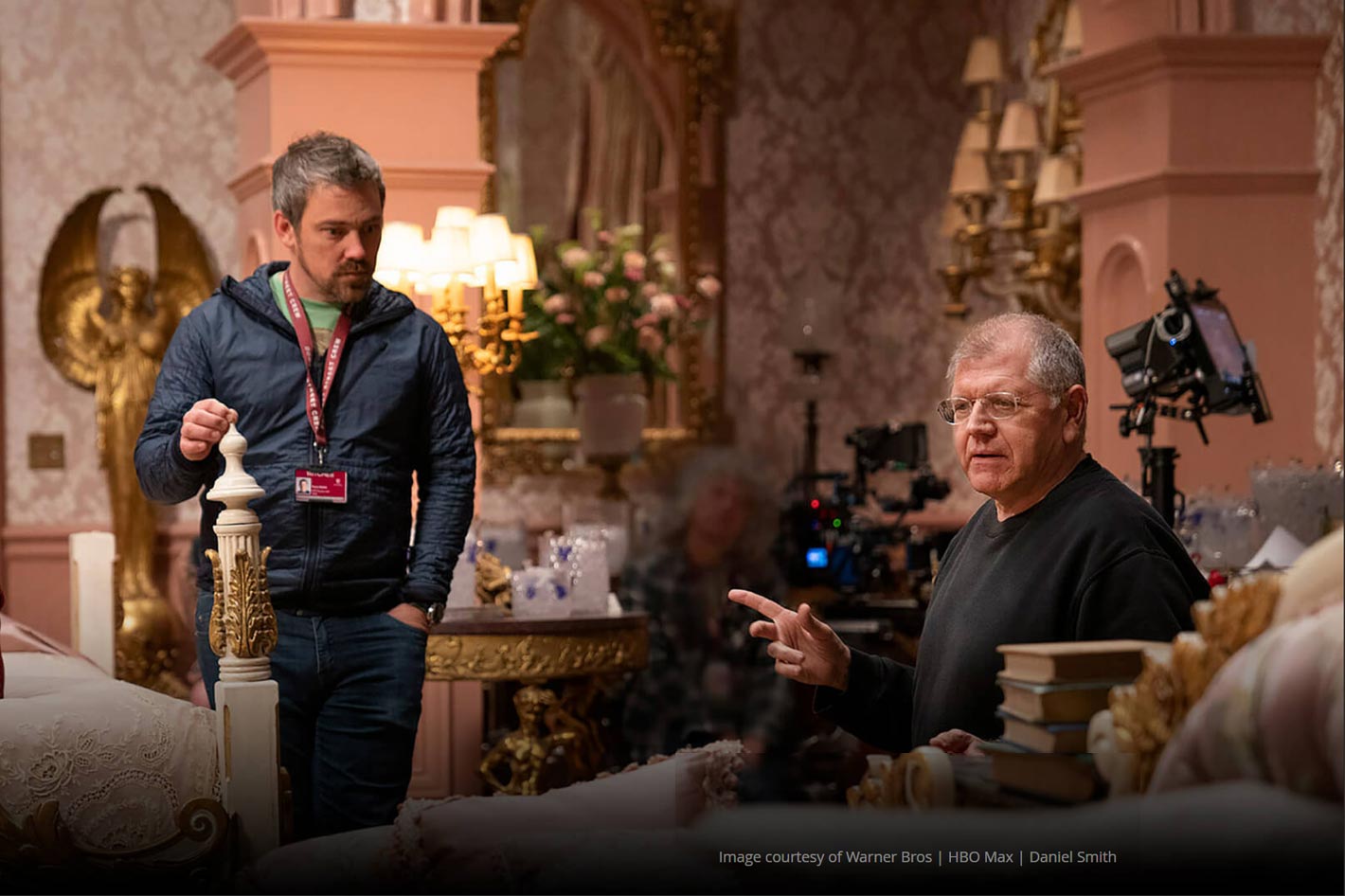 Epic Games announced, recently, a new online event, Unreal Build: Virtual Production, designed to showcase the incredible projects and innovations from film and television leaders who are pioneering new real-time virtual production workflows. We wrote, when announcing it, last October, that it’s a unique opportunity to learn more about how the tools now available are being used in real world situations by some of the top innovators in real-time production.

The free event takes place online on Tuesday, November 10, kicking off at 9AM PDT/12PM EDT/5PM GMT, and all you’ve to do to participate is to register following the link to Unreal Build: Virtual Production, one more of a series of webinars, online courses made available by Epic Games in recent weeks.

When Epic announced the event, the company noted that more sessions would be added, and the latest is now revealed: a fireside chat with Academy Award-winning director Robert Zemeckis and his longtime VFX supervisor Kevin Baillie. This wide-ranging discussion will cover Zemeckis’ pioneering work in visual effects and virtual production, the duo’s collaboration and achievements over the past decade, and where they see virtual production taking the industry in the future. 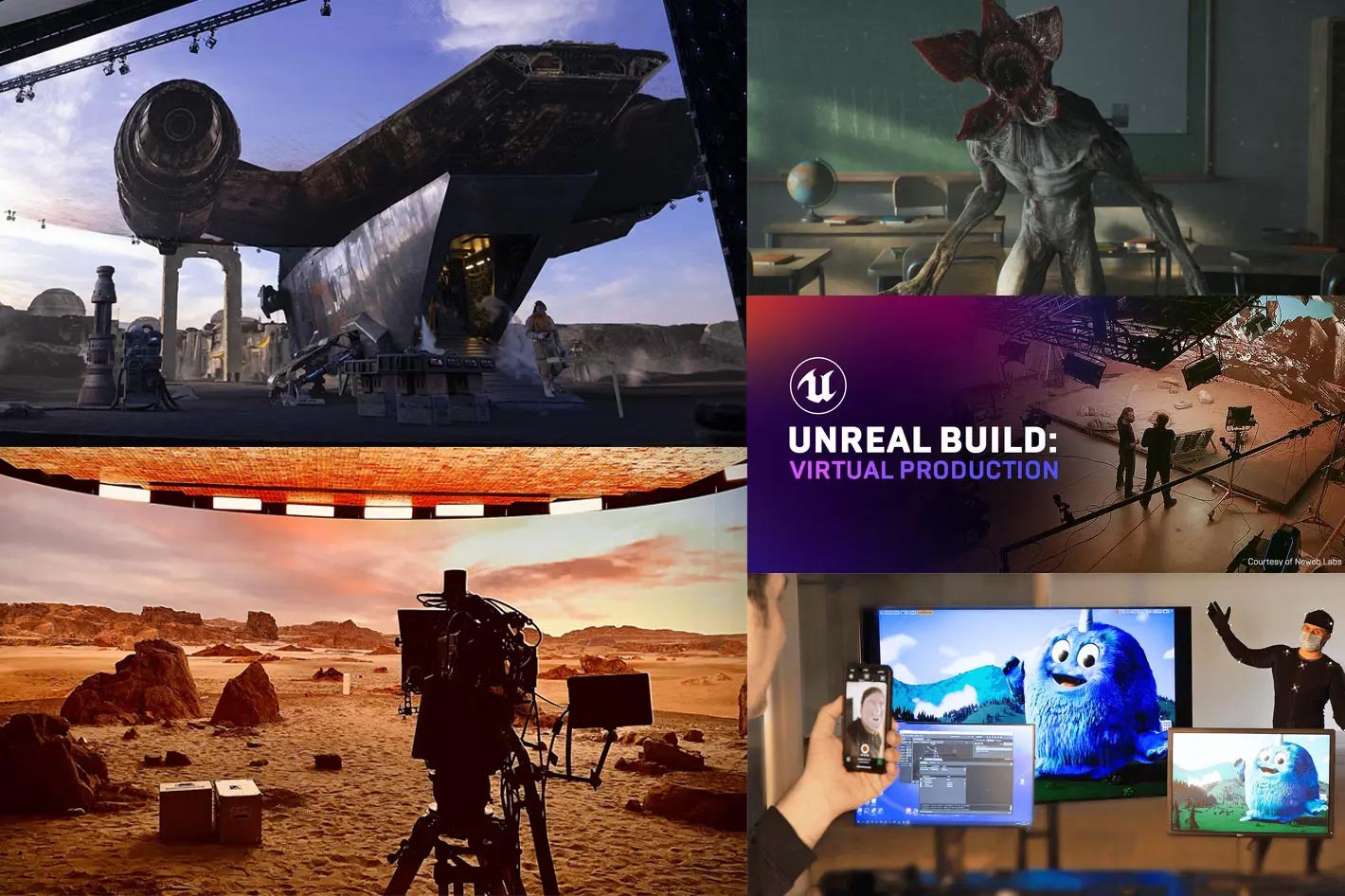 Zemeckis is one of our era’s most iconic filmmakers. He has helmed dozens of blockbuster films including Forrest Gump, Back to the Future, Cast Away, Contact, and Who Framed Roger Rabbit, which he also wrote. Continually embracing the latest VFX techniques, he broke new ground with motion capture in The Polar Express, Beowulf, and A Christmas Carol. His most recent work includes a reimagining of The Witches.

Robert Zemeckis has collaborated with Baillie—whose own credits include such box office hits as Pirates of the Caribbean: At World’s End, Superman Returns, and Harry Potter and the Goblet of Fire—since 2009’s A Christmas Carol, in a creative partnership that has consistently pushed the limits of visual effects and technology to forge new paths for the filmmaking industry.

Kevin Baillie started his career as a previs artist on Star Wars: Episode 1. In the 25 years since then, he has led VFX teams on box office hits like Pirates of the Caribbean: At World’s End, Superman Returns, and Harry Potter and the Goblet of Fire. In 2010, he co-founded Atomic Fiction, whose work on films such as The Walk, Allied, and Flight garnered awards recognition and critical acclaim. Bailie has enjoyed a long collaboration with director Robert Zemeckis.

Unreal Build: Virtual Production is a free half-day virtual event that showcases incredible projects and innovations from film and television industry trailblazers. During the event Epic Games will also be bringing you the latest features in the upcoming Unreal Engine 4.26 release. Check ProVideo Coalition’s previous news about the event for more details on the different sessions available.