Epic Games revealed that its Epic MegaGrants program, launched just over one year ago, has provided over $42 million in financial support to more than 600 recipients. 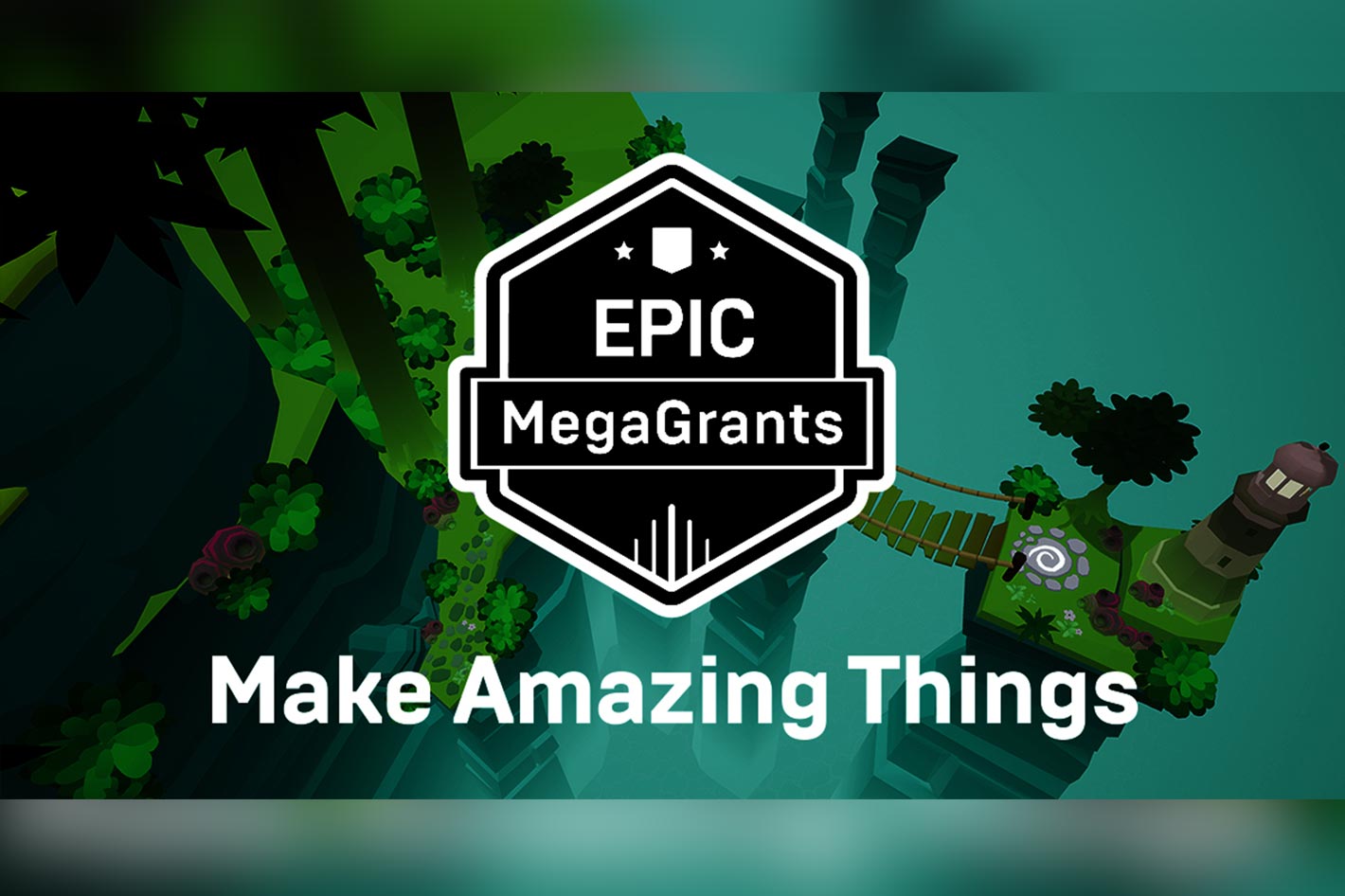 Projects in the Media and Entertainment industry are among the many that received financial support from the $100 million program Epic MegaGrants created by EpicGames.

Designed to globally accelerate the work of talented teams and individuals working with Unreal Engine, 3D graphics tools, and open source software, the Epic MegaGrants is a $100 million program launched just over one year ago and that has now provided over $42 million in financial support to more than 600 recipients in categories from Education to Enterprise, Independent Gaming, Tools and Open-Source or Media and Entertainment.

This announcement follows a record initial round of support, which saw Epic MegaGrants distributed to more than 200 recipients, surpassing the four-year distributed total of the initiative’s predecessor, Unreal Dev Grants, in only eight months.

In addition to this news, Epic is sharing that AMD has extended their support to Epic MegaGrants with the generous contribution of 200 AMD Ryzen 7 3800X desktop processors eligible for giveaway to new and existing recipients. There is no deadline to apply, and hardware is available on a first-come first-served basis, based on project merit. Creators across games, entertainment, architecture, and many other industries are encouraged to apply now via online submission for an AMD Ryzen 7 3800X desktop processor. 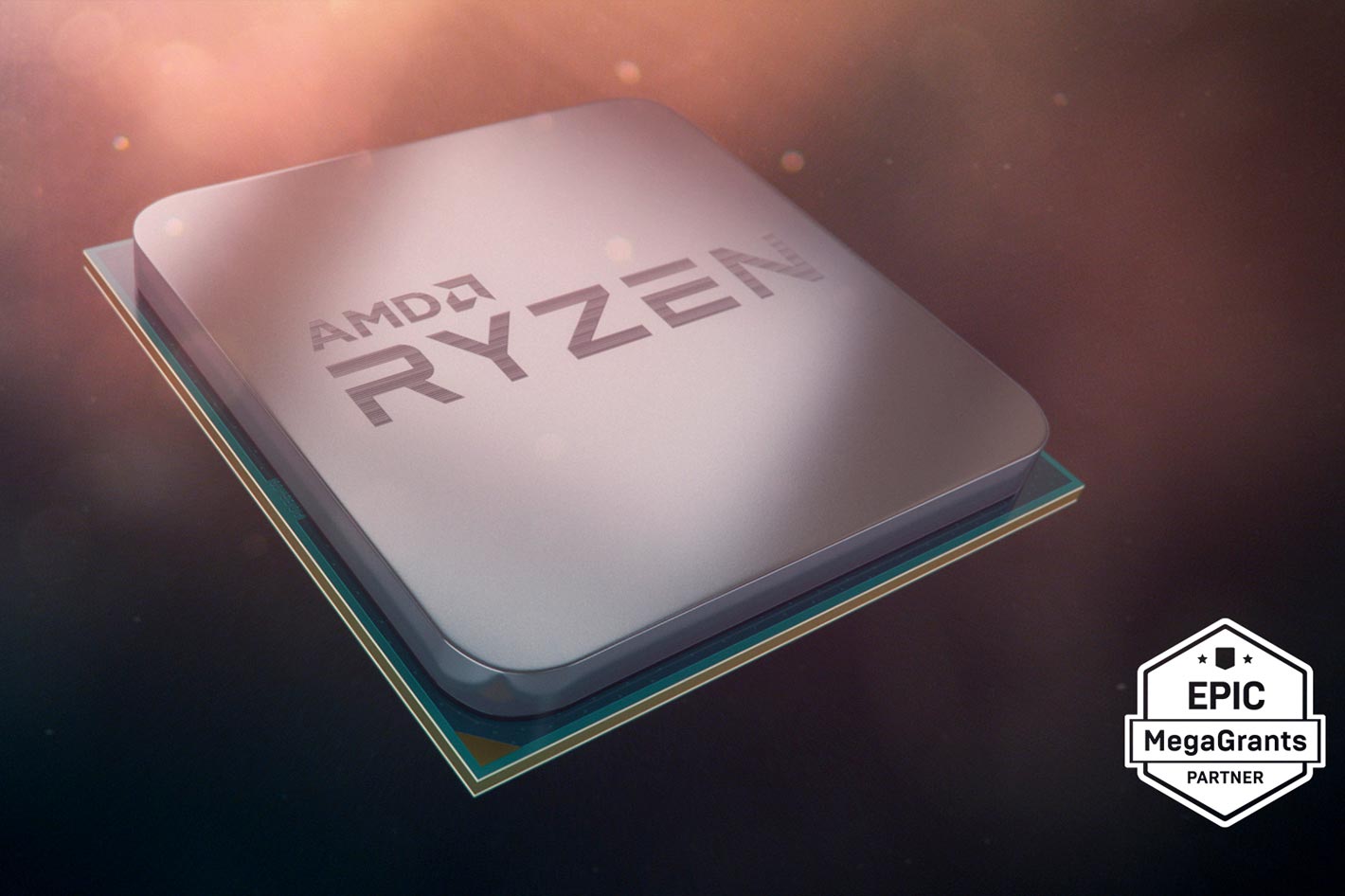 “AMD is excited to contribute to the Epic MegaGrants program by leveraging the power of 3rd Gen Ryzen desktop processors for content creators around the world,” said Ritche Corpus, senior director of ISV gaming and software at AMD. “3rd Gen AMD Ryzen processors set a new standard in content creation with award-winning performance and features. We are excited to see what new levels of creativity and productivity will be unlocked with the AMD Ryzen 7 3800X.”

In April 2019, Magic Leap pledged their support of Epic MegaGrants by placing spatial computing hardware at the fingertips of talented developers. In addition to cash assistance, 66 recipients have already received Magic Leap 1 devices to date, with a total

A showcase of supported projects

Many of the projects supported by the Epic MegaGrants program fall outside the scope of the Media and Entertainment industry, but some explore techniques used within the area, so we picked a few to show here, while noting that the complete list has many more examples. Here is, without further ado a short selection of  M&E and other projects that benefit from this round of MegaGrants.

DeepMotion’s VR Avatar Tracking solution brings to life realistic full-body motion and interaction with as little as 2 or 3 trackers. Motion Brain, which uses the latest in AI and physics simulation, we are able to generate a full-body avatar that moves with you and interacts naturally with its virtual environment, providing a rich sense of physical presence and embodiment. VR Avatar Tracking simulates full-body motion using inverse dynamics and obeys biomechanical joint limits, instead of a simple approximation provided by inverse kinematics. VR Avatar Tracking runs on Windows and Mobile platforms, with your choice of VR hardware. With DeepMotion’s motion intelligence solutions your characters will move as real as they look in Unreal Engine 4.

EDUCATION: Beyond the Stars by S1T2

Beyond the Stars is an education program that combines interactive storytelling, health research, and school curriculum to inspire children to adopt healthy living habits while considering the impact their actions have on the environment. In the story, children embark on a journey to reclaim the lost knowledge of the Pacific that holds the key to restoring health and happiness to the land.

ScienceVR asks, what if we could see the “invisible forces” around magnets? This experience empowers VR learners to see the “math” around magnets. Users can take their time to try repeatedly to build up their understanding and interact with virtual scientists.

Folow the link for a full list of this round of Epic MegaGrant recipients. Follow this one for more information about Epic MegaGrants.