This new warning label will be placed on devices and software for the public’s benefit, and to entice developers and manufacturers to do the right thing.

Just as in the past, we have seen enslaving practices from video camera and mobile telephone manufacturers, now we see it with software developers and even some hardware manufacturers. I have published plenty about segregated cameras (which artificially limit available framerates by region for strategic marketing reasons) versus worldcams (which freely offer all of their available framerates despite the region). I have also written about locked (enslaved) cellular phones which (often artificially) restrict their use to the original mobile telephone and Internet data provider. In 2019, I created the 48 kHz Alliance, and today I am launching a virtual warning label, similar to the United States’ age-old Surgeon General warning labels about certain harmful recreational consumables. Ahead you’ll see the label and some older —and even newer— examples of software and hardware that artificially limit audio sampling frequencies for different reasons, some out of ignorance and others by intentional strategy.

Regarding the text in the 48 kHz Alliance Warning label

Here is the text I used in the label:

This device or software does not support standard 48 kHz audio sampling.
Its use will cause incompatibility with the video world and rejection from all
on-air & cable TV stations, Amazon Video Direct, DCI for digital theatre,
Blu-ray, DVD and other platforms & venues, resulting in embarrassment for
the user and the need for damaging upsampling. This is a design flaw. Beware this severe limitation until fixed… or choose an alternative.

Among the venues I mention in the warning label which demand 48 kHz (or optionally, higher sampling frequencies) are:

Some of you may have been wondering why I removed a particular Apple app called iBooks Author (iBA), a tool many of us used to create multimedia ebooks with embedded audio or videos. The reason I decided not include iBooks Author (iBA) in the label are twofold:

However, if you are still using iBooks Author, the 48 kHz requirement still stands in Apple’s own tech article here.

Examples of restrictions I have covered in the past

The following are in alphabetical order of software that should offer 48 kHz but tragically do not yet (or didn’t the last time I checked):

Motivation for the technical enslavement, in three categories

In the case of segregated video cameras, the manufacturers did it to control distribution and to avoid grey marketing. However, due to pressure from purchasers and our editorials here in ProVideo Coalition (most notably this one from 2011, with a powerful statement by Rubén Abruña), first Canon and later Sony both offered paid unlocking services for its HDV cameras. Later, Sony offered a free firmware upgrade to all FS100 cameras which made them worldcam. Most subsequent video cameras over US$2000 were released as worldcam, and several consumer Sony models below US$1000 are also now worldcam. Most of Canon’s and Sony’s mirrorless cameras are worldcam, although many of Canon’s professional video cameras are sadly still segregated. Fortunately, all Blackmagic cameras have always been worldcam.

MOBILE PHONES: locked ve unlocked
Now that the era of contracts for mobile telephony is dead, many providers still entrap naive consumers who are unaware of their options —and advantages— to purchase unlocked phones, by selling them a locked device (often with 24-month interest free financing). Many people in the US are still unaware that they can buy factory unlocked phones (often with —or without— interest-free financing) from Apple, Google, OnePlus, Motorola and other brands. This lack of education is bad for uninformed consumers and good for those carriers that still offer locked phones as a retention mechanism.

Here I’ll give a short list with my speculation in each case. 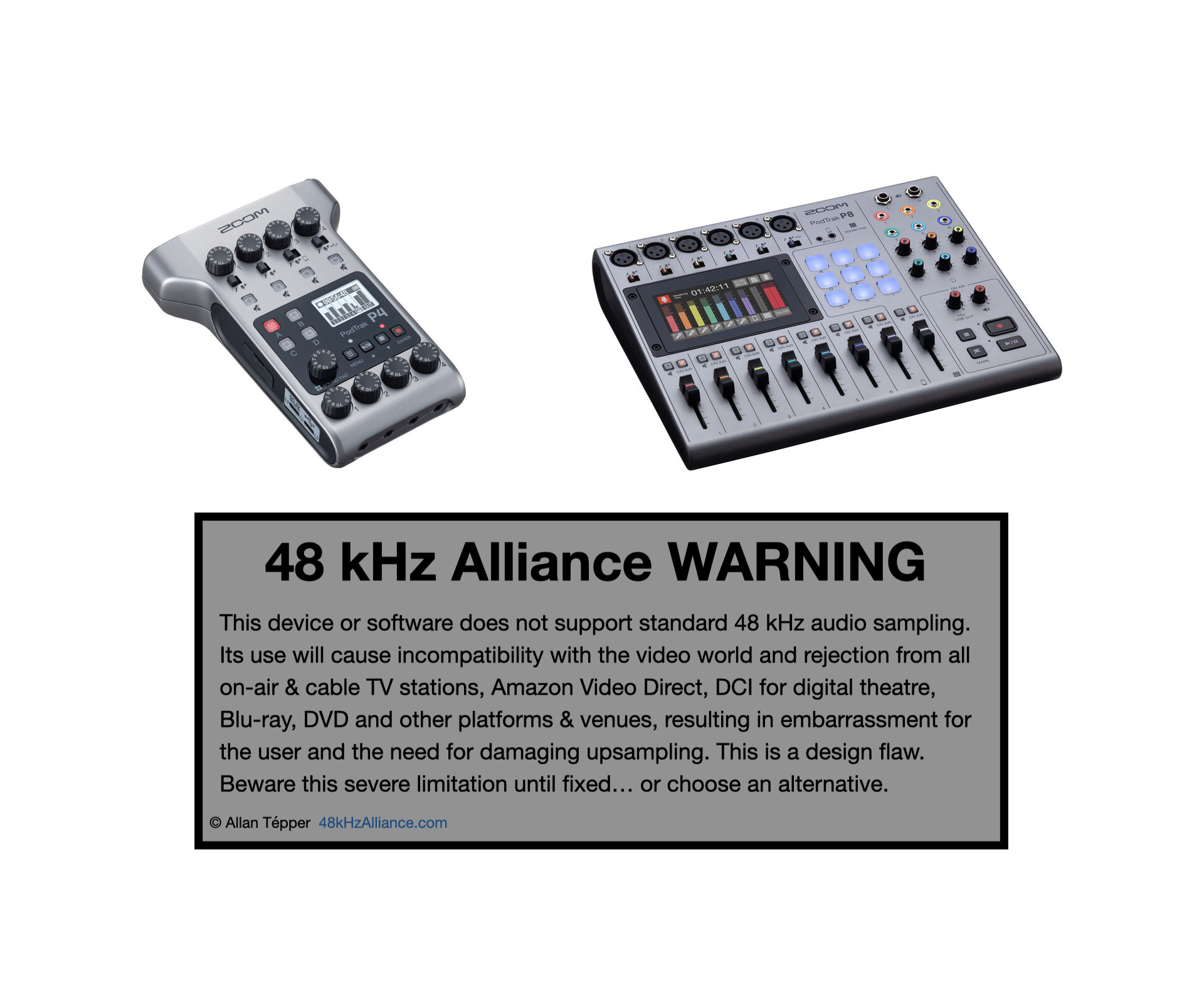