This unusual Sennheiser microphone/recorder could be appropriate for Candid Camera recordings, especially if they fix the two issues in the companion Android & iOS apps. 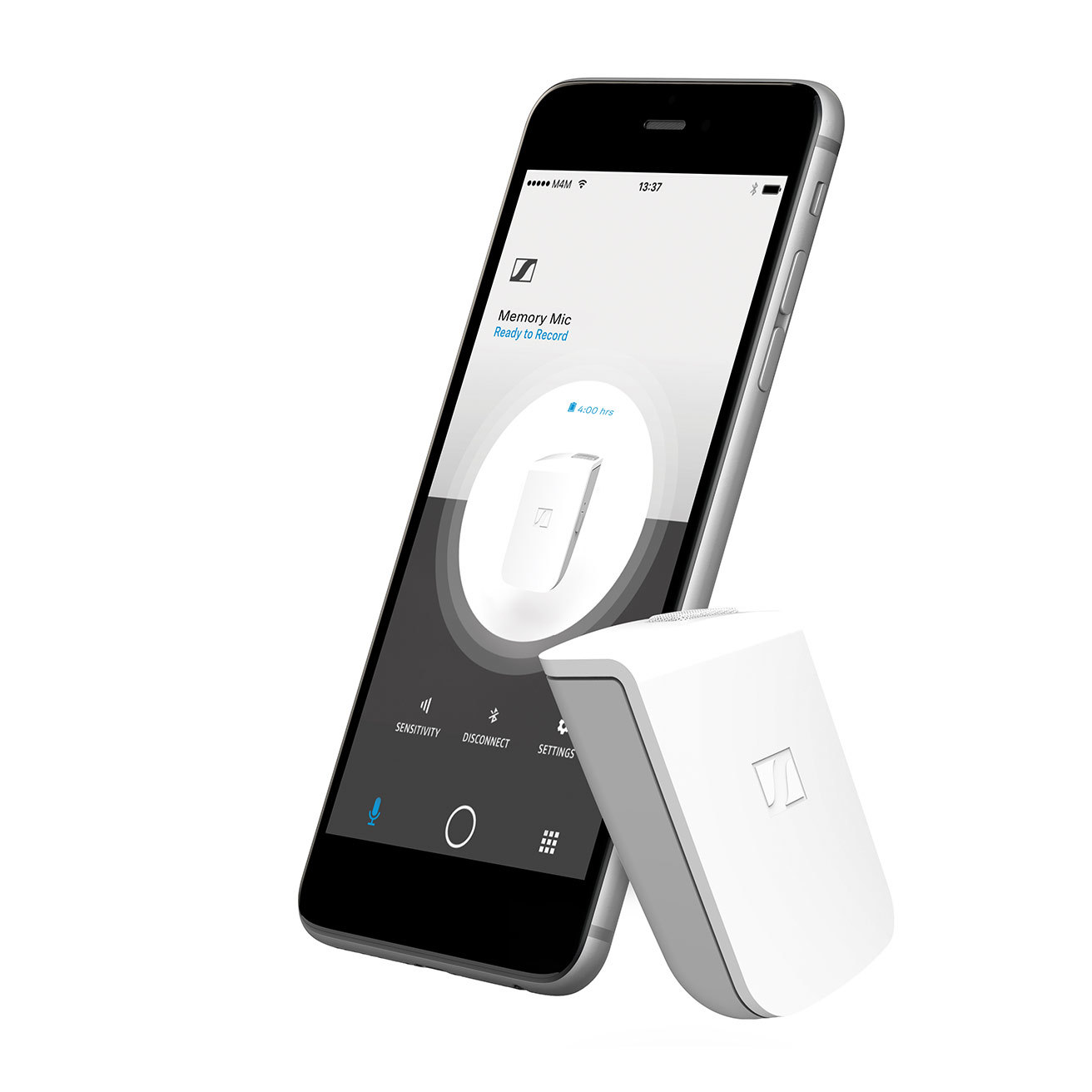 The Sennheiser Memory Mic is a “wireless” mic/body recorder that auto-synchronizes audio that it records with the companion app that can shoot video. In fact, the device hardware is much better than the first version of the companion app for both Android and iOS, so Sennheiser will hopefully add the missing features to the apps. Then it could become the dream solution for today’s producers who want to to produce a Candid Camera type show. Allen Funt first created the Candid project for radio as The Candid Microphone in 1947, before launching the Candid Camera TV show in 1948. Ahead you’ll hear and watch Sennheiser Memory Mic audio/video recordings and learn what’s missing (and wrong) from the first version of the software. 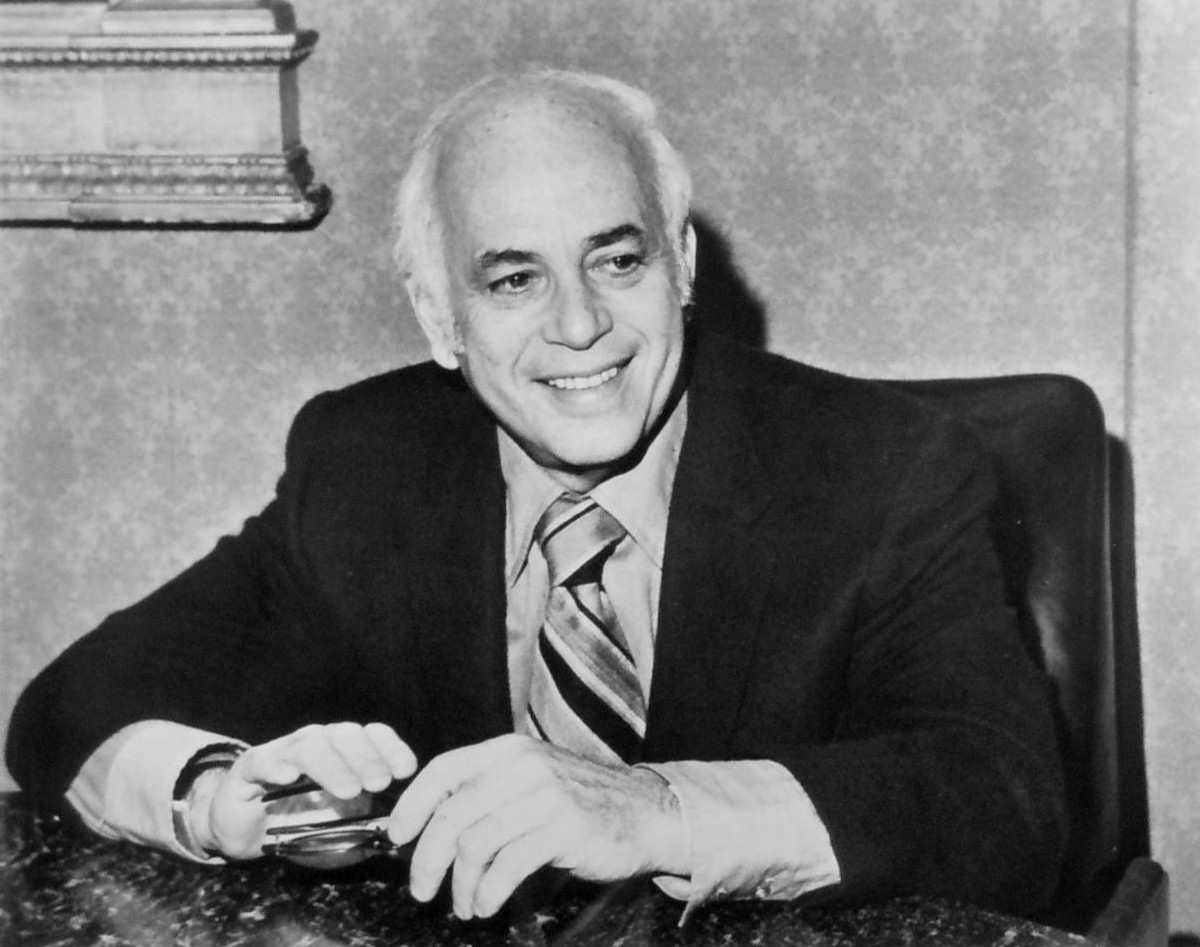 Public domain photo of Allen Funt (1914–1999) taken in 1974. Allen Funt is best known for his Candid Camera television program, and as a guest on the Dick Cavett talk show.

The above sequential videos were trimmed in Screenflow, where the lower-third was added. No filtering, leveling, noise-reduction or resampling has been applied. I left the audio as it was recorded in its original level and the non-standard for video 44.1 kHz sampling rate and exported it at that same non-standard rate. More details ahead about that later in this article.

Functionality of the Sennheiser Memory Mic

What’s missing from the Android and iOS apps?

Conclusions, and why Memory Mic reminds me of a consumer version of AirLinc 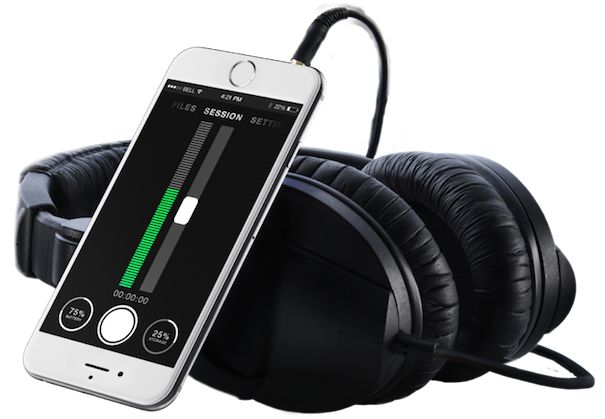 You may recall that I have covered AirLinc twice so far. AirLinc is an iOS app that converts an iPhone or iPod Touch into a body recorder, and later auto syncs to another iOS device. Here are the two links:

AirLinc is obviously a much more professional solution, which already supports proper 48 kHz/24-bit recording and even multiple microphones and multitrack recording, but requires the use of more iOS devices, microphones and post-production. (So far, there is no Android version of AirLinc.) On the other hand, the US$199 Sennheiser Memory Mic (Amazon — B&H) requires less equipment and much less post-production, and can work with either Android and iOS. Some producers may choose Memory Mic now, especially those who are doing web-only productions in NTSC or ex NTSC countries. More many more producers will consider it after Sennheiser fixes the two issues in the companion Android and iOS apps.

Thanks to Memo Sauceda

Thanks to Memo Sauceda, award-winning actor and voiceover talent, for shooting the footage for this article review, using his iPhone.